Nisyros (or Nissiros) is a small volcanic island, a mere 41 square kilometres in area, situated between Kos and Tilos. In antiquity it was known as Porphyris.
Mythology holds that once it was united with Kos and that when Poseidon was chasing the giant Polyvotis, he split the two islands asunder.
The capital and port of Nisyros is Mandraki, set in the northwest at the foot of a steep hill. The whiteness of its houses forms a striking contrast to the dark, volcanic earth. Yet another castle erected by the Knights of St John looms above the small town, while a chapel nearby dedicated to the Panayia Spiliani (Our Lady of the Cave), the patroness of the island, clings to the tip of the rock. Built in 1600, it is linked with many traditions and has a lovely 18th century iconostasis. The island’s hot springs. fabled since antiquity and still in use today, are to be found at Loutra just 1.5 kilometre from Mandraki. East of Loutra is the picturesque fishing village of Pali.
Another village, Emborios, lies to the southeast of Mandraki. in the interior of the island, in a lush area with mineral springs and planted with olive trees, fruit trees, fig trees and grapevines. You have to go almost to the middle of Nisyros to the Lakki plateau, to see the crater of the extinct volcano, Polybotes. It is 260 metres in diameter and 30 metres deep with steps leading down to its centre. The reek of sulphur fills the surrounding air, while the scenery could belong to the moon.
In the south of the island, the charming village of Nikia perches on the crest of a hill 400 metres above sea level. Its white houses with their brightly coloured doors and windows and tile roofs are an attractive complement to the greenery that abounds in the district.
Nisyros is blessed with many lovely beaches: at Mandraki, Hochlaki, Agia Irini, Avlaki and on Giali, the isle! directly opposite. 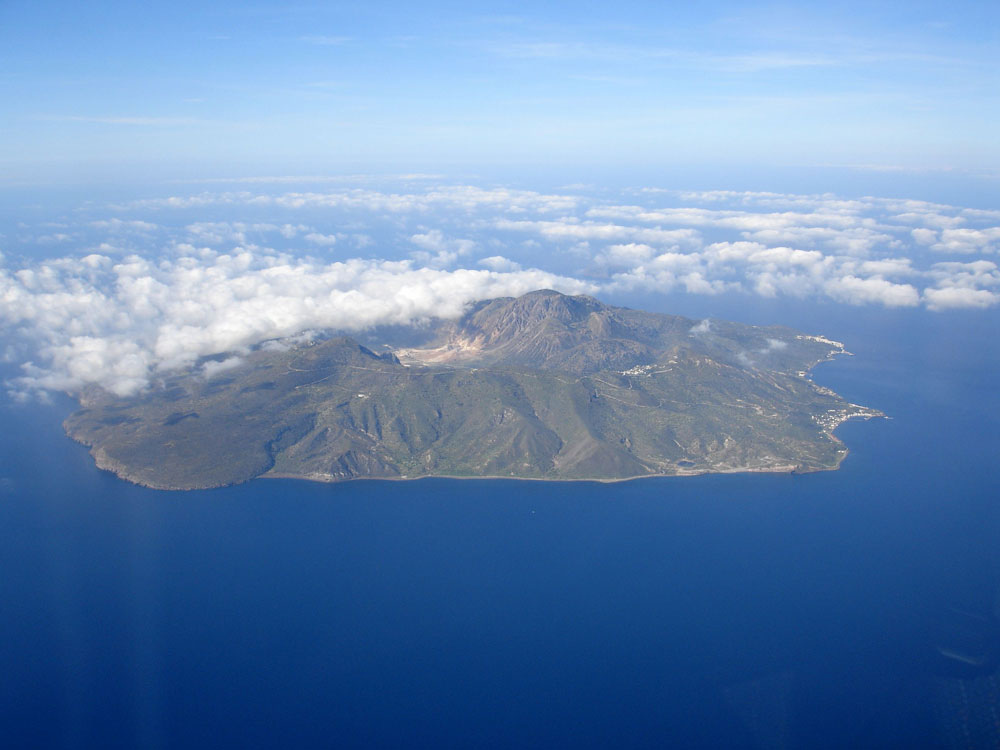 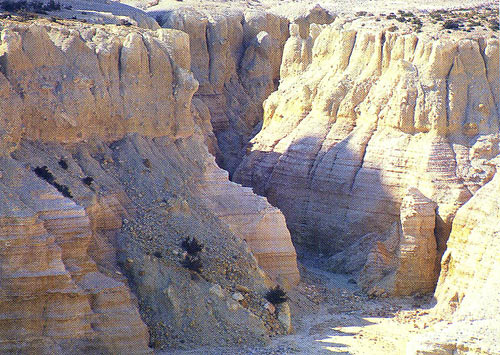 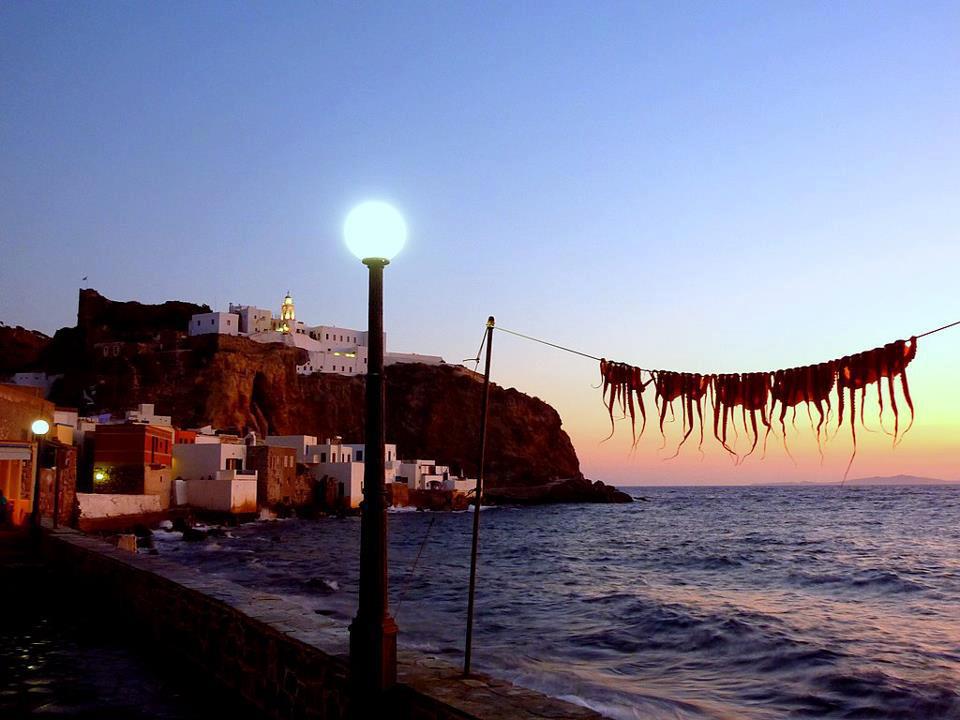 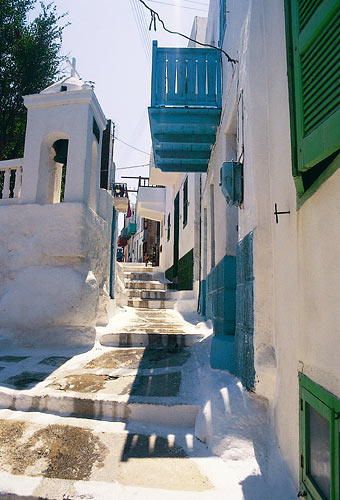 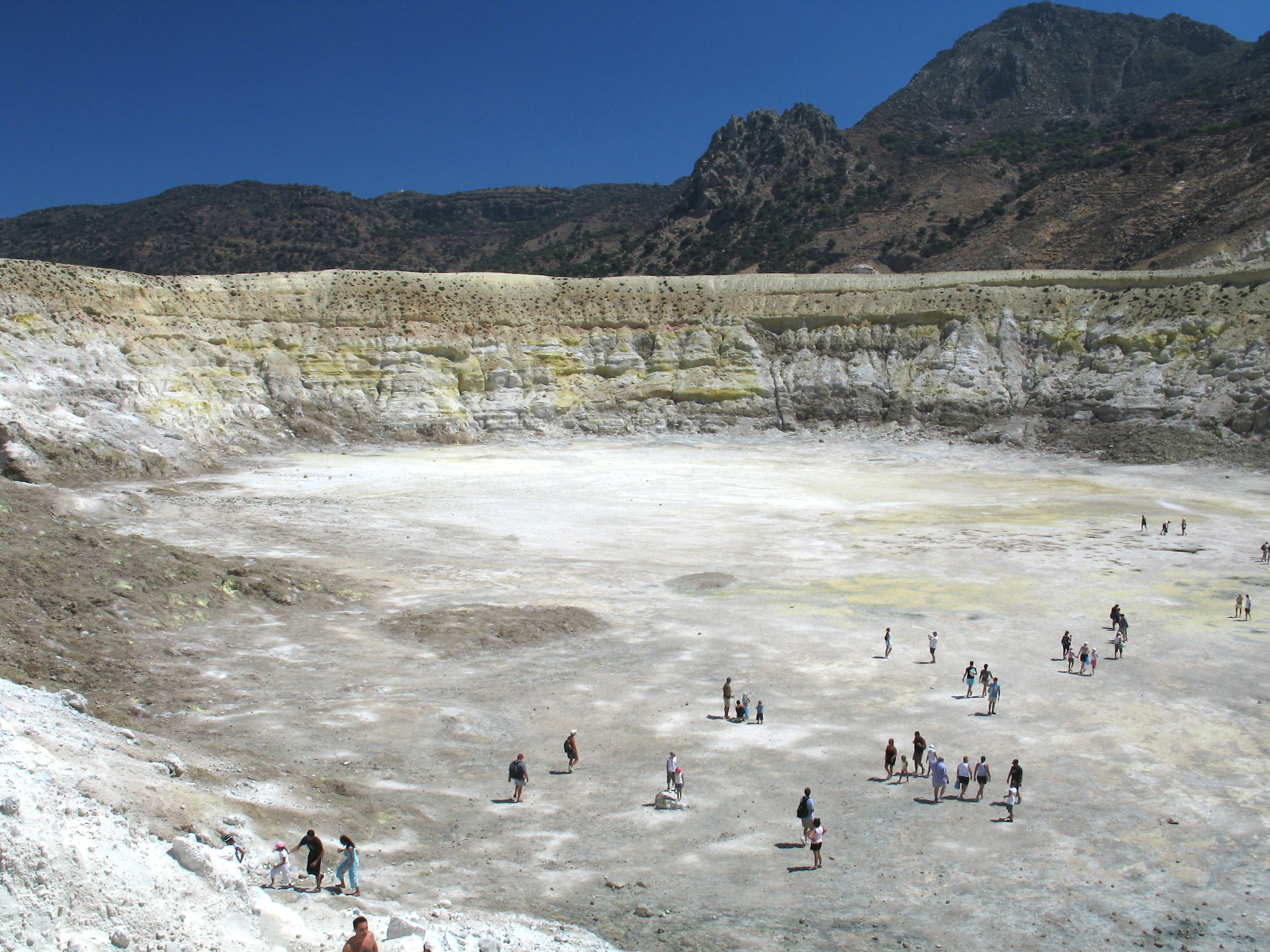 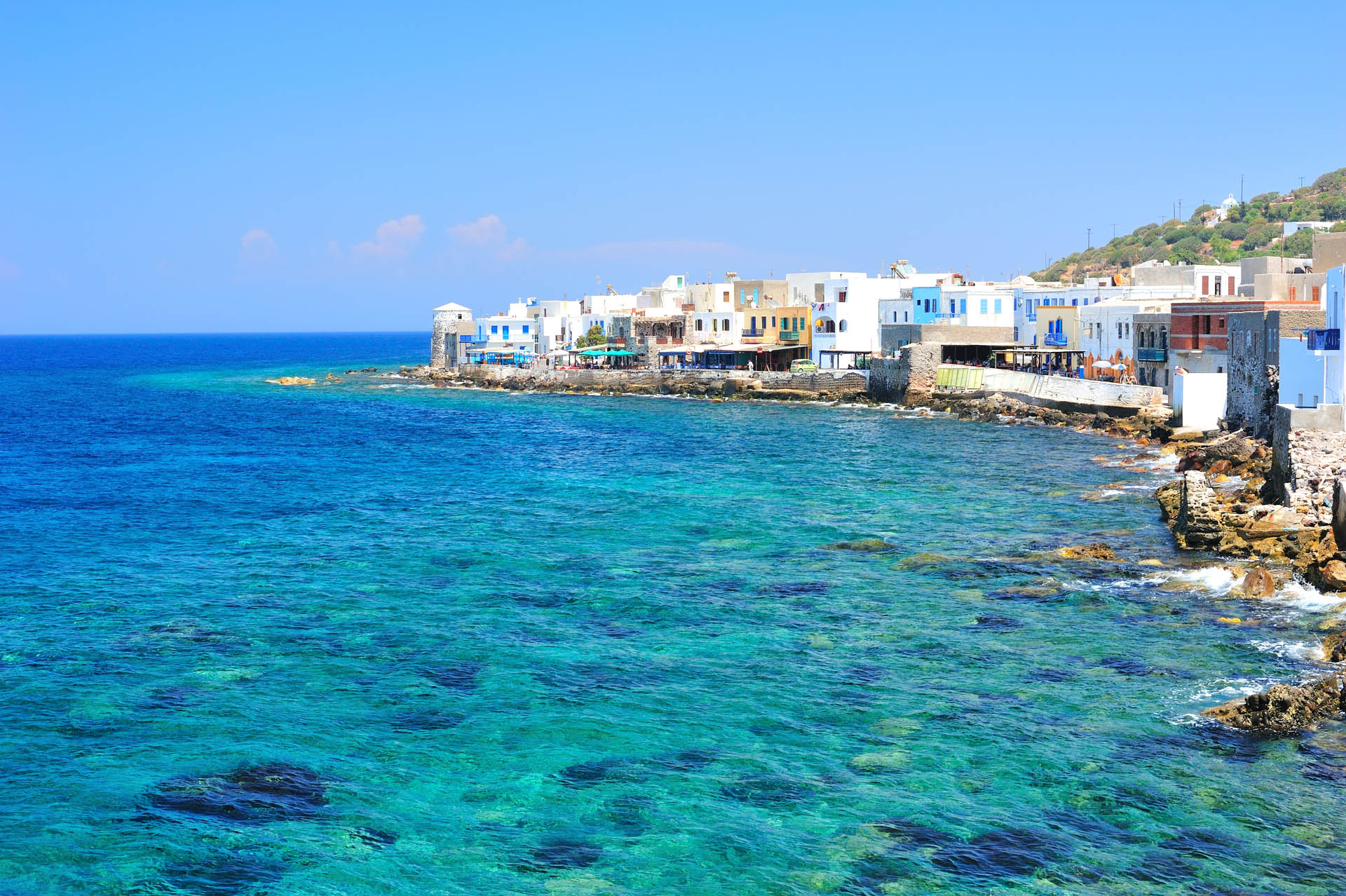 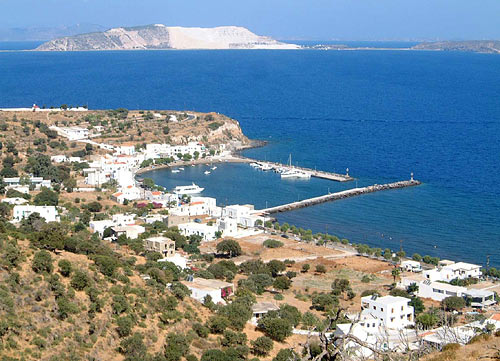 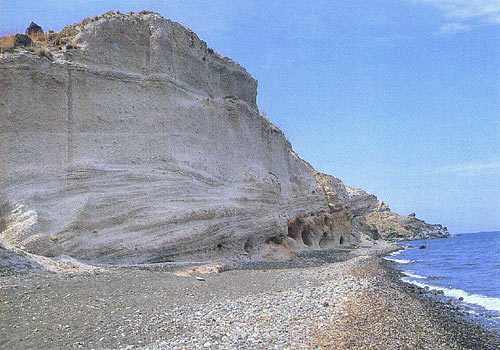 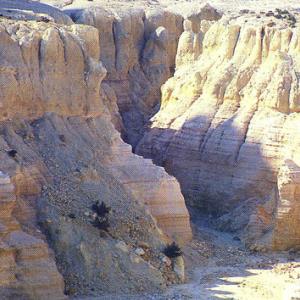 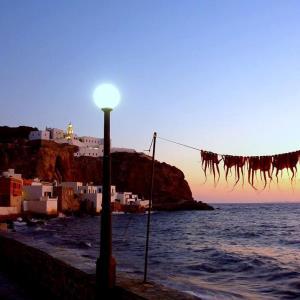 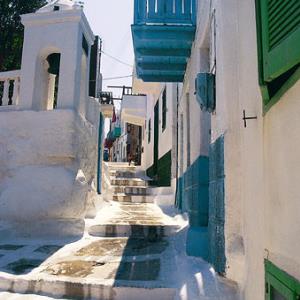 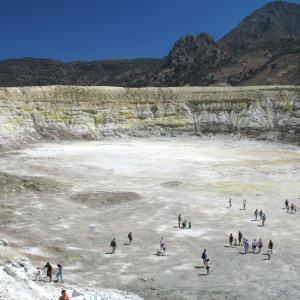 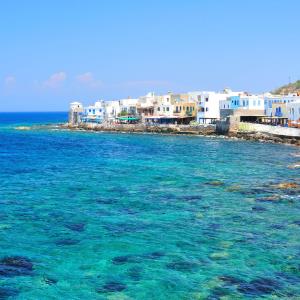 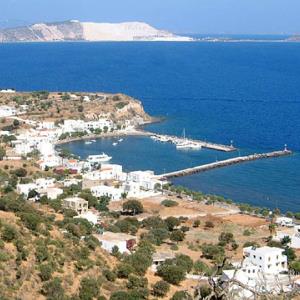 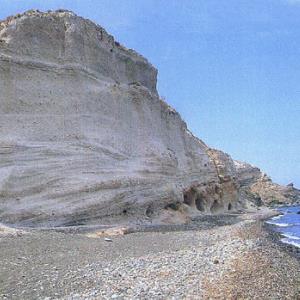