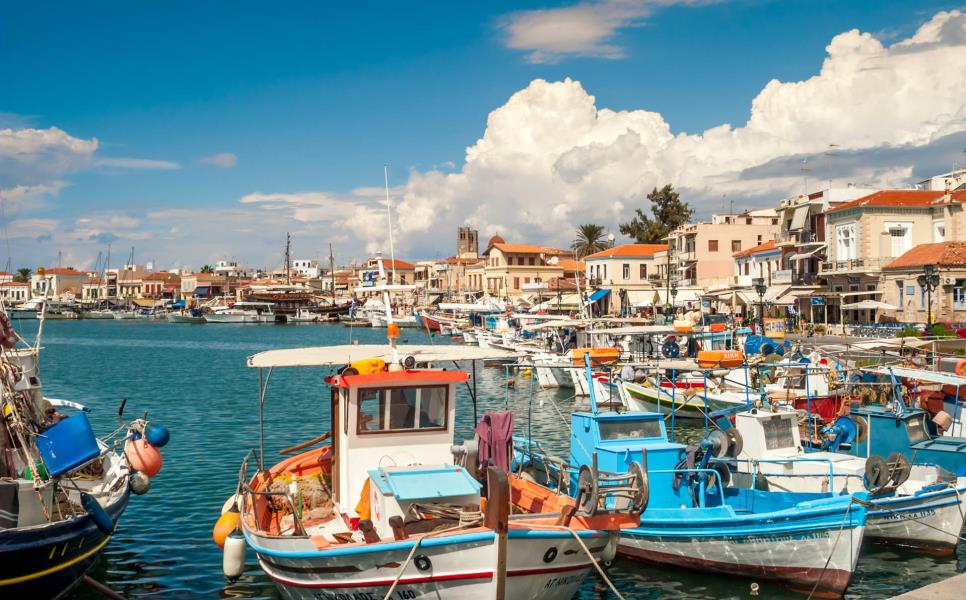 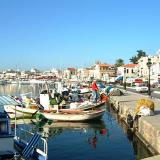 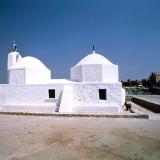 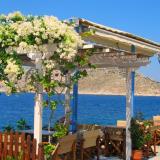 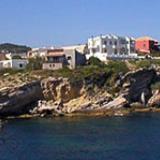 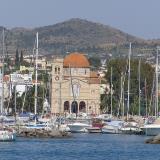 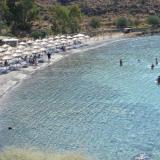 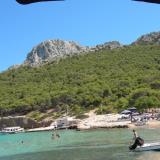 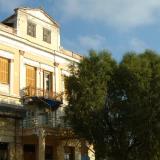 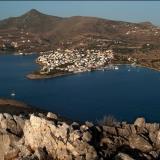 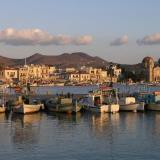 prev next
Displaying 10 out of 19 total images found for AEGINA, AIGINA. View all.