The Temple of Epicurean Apollo

The temple of Apollo Epikourios stands at a height of 1130m on Mount Kotilio, 14km south of Andritsaina. At this site, which was called Bassai (little valleys) in antiquity, the inhabitants of nearby Phigaleia founded a sanctuary of Apollo Bassitas in the 7th c. BC, where they worshipped the god with the epithet Epikourios - supporter in war or illness. The temple of Apollo in the sanctuary at Bassai is one of the best-preserved monuments of the ancient Classical world. It was built from 420 to 400 BC on the site of an earlier, Archaic temple. The traveller Pausanias, who visited and admired the monument about the middle of the 2nd c. AD, states that its architect was Iktinos.

The temple occupies a unique position in the history of the Greek architecture: it is an ingenious combination of archaising elements dictated by the local religious tradition, and the bold innovations of its creator. It is a Doric, peripteral temple, oriented north-south, with dimensions of 14.48x38.24 at the height of the stylobate. The very long, narrow plan of the peristyle, the number of columns (6x15 instead of the 6x13 usually found at this period), and the disposition of the columns (with larger intercolumniations at the ends of the temple) are all Archaic features and have reference to a specific model: the temple of Apollo at Delphi. They coexist harmoniously, however, with some of the progressive hallmarks of nature Classical Athenian architecture, such as the delicate columns, the low crepidoma and entablature, and the spacious prodomos and opisthodomos.

The great originality of the monument lies in its internal design. In the cella, there is a suggestion of a collonade on three of the four sides, as in the Parthenon and the temple of Hephaistos (the Theseion) in Athens, but the columns on the longer sides are not free-standing. They are engaged in the walls, forming delicate transverse partitions (similar to those in the Archaic temple of Hera at Olympia) that end in lonic half-columns with unusual capitals and bases. At the end of the cella, opposite the entrance, the free-standing column (and perhaps also the two and half-columns aligned with it carried the first Corinthian capital in the history of architecture. The colonnade supported an lonic entablature with a relief frieze encircling the inside of the cella on all four sides. It was 31m long and consisted of 23 slabs, with scenes of an Amazonomachy and a Centauromachy, which have been in the British Museum since 1814. Behind the free-standing Corinthian column, in the position occupied in other temples by the closed adytum, there was a small room which, while it communicated freely with the cella, nonetheless "faced" east for religious reasons, with a door opening on to the east pteron. All these lements were designed to draw attention to the interior space and were innovations destined to exercise a decisive influence on the evolution of architecture over the following centuries.

The temple is built of local limestone, with marble being used for the capitals in the cella, some parts of the ceiling and roof, and sculptural decoration. It began to fall into ruins in Roman times, initially because of human actions and later as a result of earthquakes. Today the temple is preserved in the form it received after the restoration work carried out by the Archaeological Society at the beginning of the century.

Since 1965, and systematically since 1982, the Ministry of Culture has undertaken the difficult task of conserving and protecting the monument. The canopy that protects the sensitive building material from the extreme weather conditions in the region, the seismic-resistant scaffolding, and the other installations are all temporary, and will be removed once the rescue work is completed. 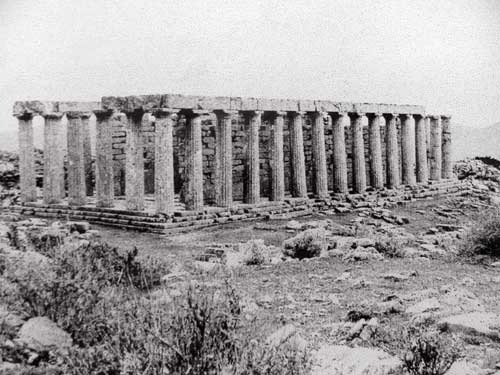 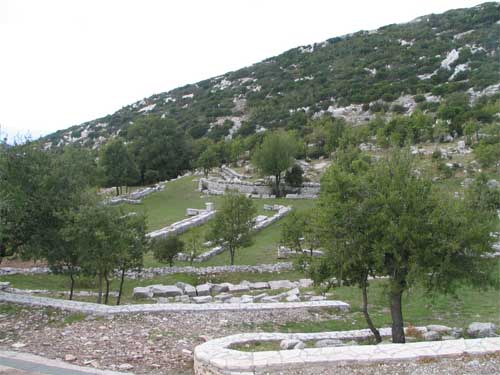 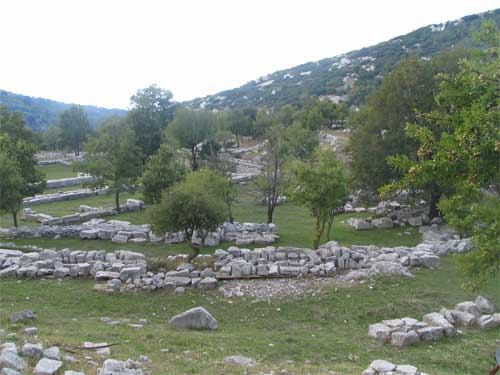 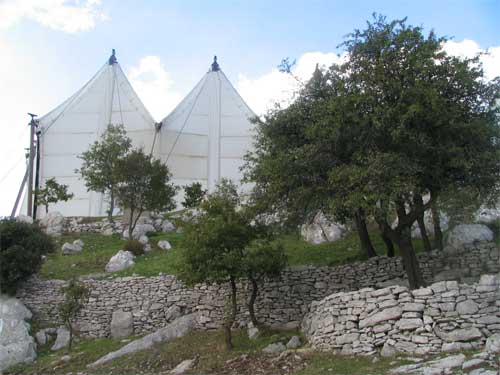 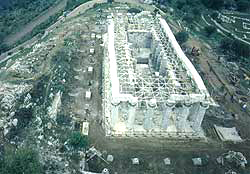 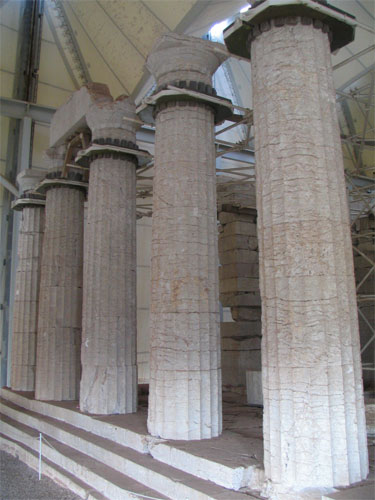 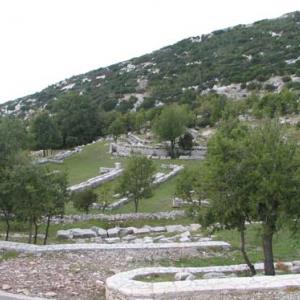 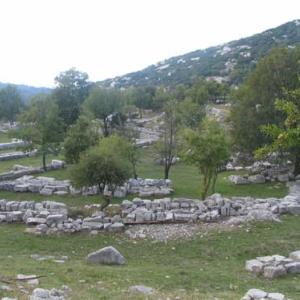 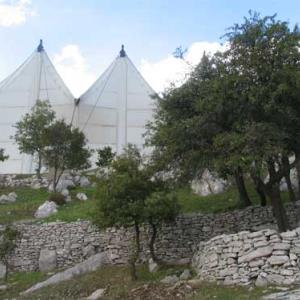 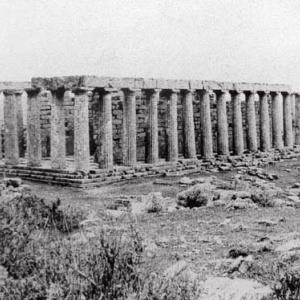 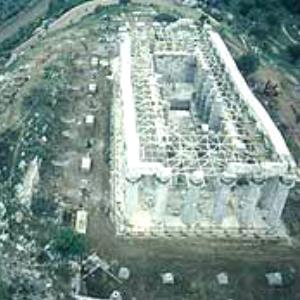 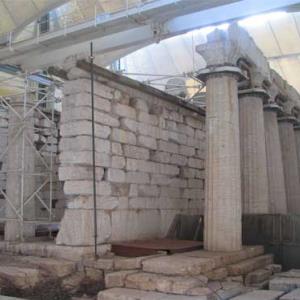 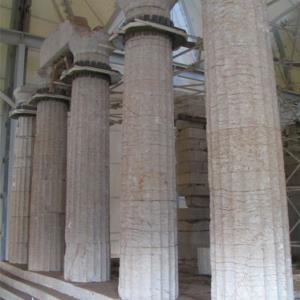