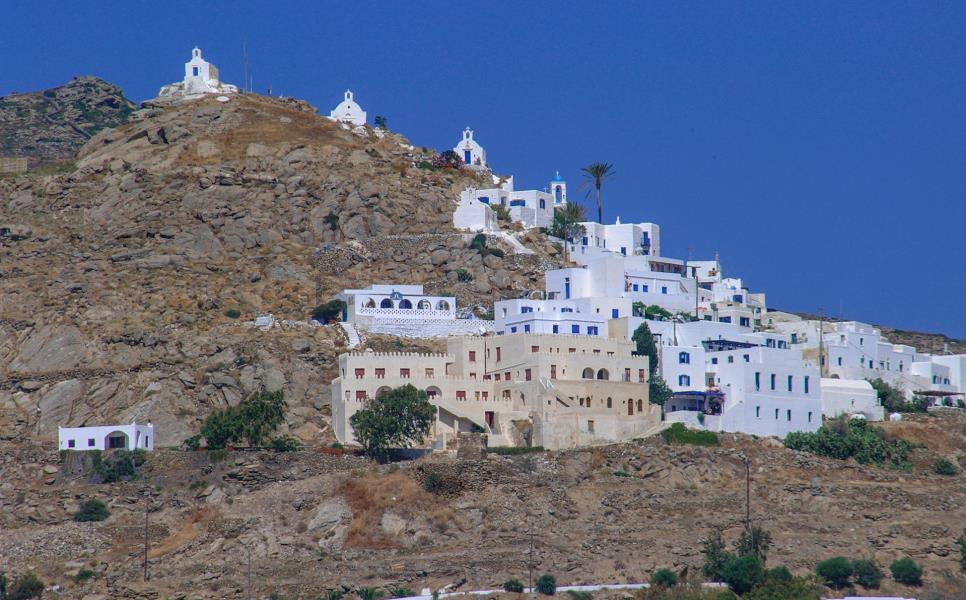 Ios, an island halfway between Naxos and Santorini, known over the years as an unbridled party-zone, has also made a name for itself as a family-oriented holiday destination and among travelers eager for a place under the sun before the next round of winter sobriety. The island is also famous for the exceptional beauty of its parched landscape, its whitewashed town and, of course, its dream beaches. The main town, or Chora, 2 km up from the main port, is a traditional community built along the slope of a hill whose peak juts out as a rocky apex from within the houses. The interior of the town is blissfully inaccessible to cars, which means that visitors can meander undeterred among cobblestone streets, for instance en route to its highest point, the 18th century church of Panagia Gremniotissa, the Archaeological Museum at the centrally located neoclassical Amirodakeio mansion or the Odysseas Elytis amphitheater and the 12 windmills. But don’t be misled by the tranquility of the Chora during the day: the town’s night scene bursts into life after sunset and continues into the small hours.

The tomb of Homer at Plakoto is one of the island’s most famous spots, though there is generally no shortage of sites of archaeological interest on Ios, including Hellenistic walls, Byzantine ruins, remnants of temples and fortified communities and almost 20 churches with superb icons and frescoes, all listed as historical monuments. The sandy beach of Mylopotas near the Chora is Ios’ most popular dipping spot and a favorite for water sports, as is Koumbara. The long beach of Agia Theodoti, which also features a fair amount of beach facilities, Manganari with a succession of five sandy coves of exquisite sand and the twin beach of Psathi, a favorite for windsurfers, are also excellent choices. The journey there takes you through the island’s hinterland and its highest point. Both Agia Theodoti and Psathi are also the sites of a Roman aqueduct and a Byzantine fortress respectively. The beaches of Pappa, Plakes, Pikronero, Klima are more on the quiet side, among many more unforgettable coves accessible by boat. 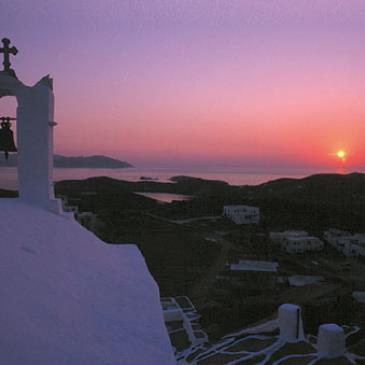 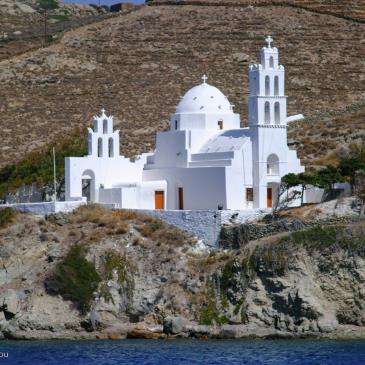 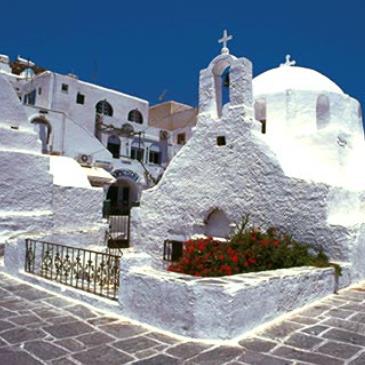 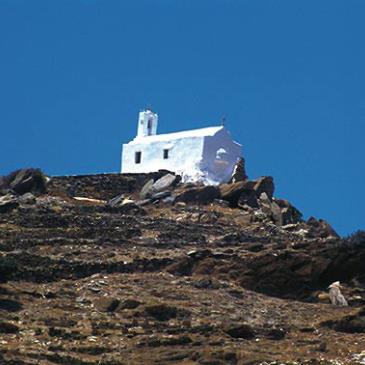 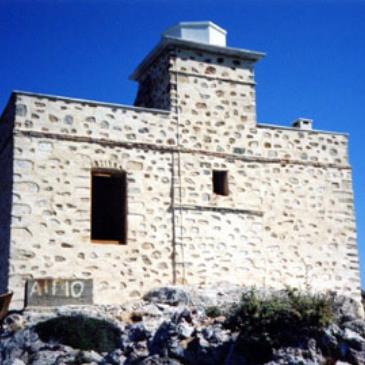 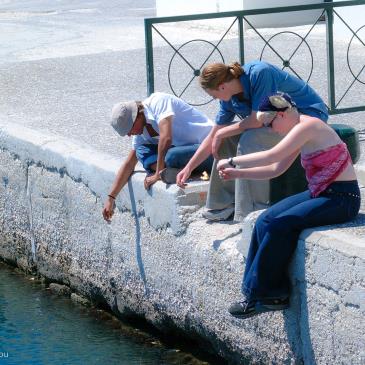 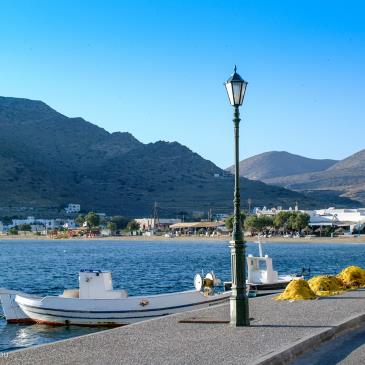 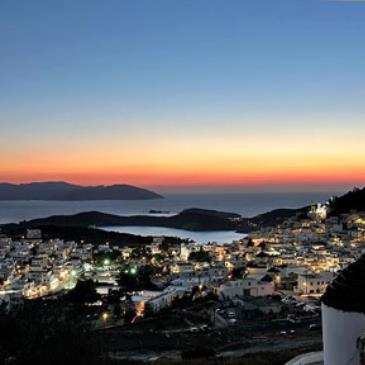 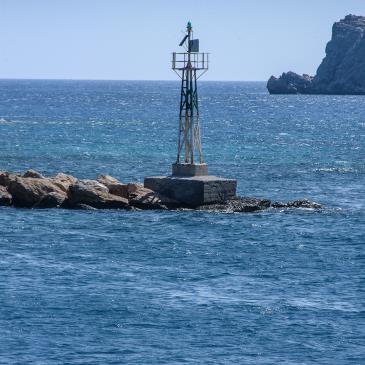