Didymoteichon, today a small town of approximately 12000 people, bears a long and extremely noteworthy history.
The city is lying next to the Erythropotamos river, on the western bank of the famous Hevros river.
The first habitation was founded on the Hagia Petra hill at the Southeastern end of the city in the Neolithic period, according to recent excavational evidence. During the Early Iron Age two villages existed together in both hills of the city, Hagia Petra and Kales, the second lying at the western end of today’s Didymoteichon.
Abundant quantities of ceramics (local, imported Attic & Thasian pottery etc.) as well as other findings form the ancient historic times witness not only the existence of a city at that period but, even more, its close relations with the Greeks.
During the "Pax Romana" the emperor Traianos re-established the city, honouring it with the name of his wife, Plotina. Plotinopolis became one of the most important cities of Roman Thrace, being itself under an autonomous regime. The city reached a remarkable status of welfare, reflected on random findings or results of the few excavational works done up to now: floor mosaics representing the Hercules deeds and the Zeus-Swan and Leda legend, or the famous golden head of the emperor Septimus Severus. The decadence of the Empire & the barbaric invasions & lootings caused the gradual transportation of the city from the hill of Hagia Petra to that of Kales. It's perhaps then that Didymoteichon took its last name, if we accept that it means Twin (= δίδυμο) castles. During the Byzantine period the importance of the city is growing, because of its crucial geostragetic position and its steep, impregnable stronghold of Kales where it lied. This constantly growing significance is well marked by writers of the Middle and Late Byzantine times Greeks as well as foreigners, like Godfried Villeharduin, who stresses that "Ditymoteichon was the strongest and one of the richest cities of Romania" (= the territory of the Byzantine empire). Especially during the Paleologian period (13th and first half of the 14th century) Didymoteichon becomes the focus of the historical events: capital of the emperors Andronicos the Third the Paleologos and Ioannis the Sixth Kantakouzenos during the catastrophic civil wars of 1321 to 1354, also witnesses the birth of "Purple-born" emperors, as well as royal weddings, imperial army, inauguration of two emperors, etc. Unfortunately only recently excavations have began to bear in light the expected traces of this glorious past:
An imperial foundation nest to Agios Athanassios post-byzantine church where the excavation has revealed a peculiar structure and some unique fragments of byzantine frescoes, the humble funeral chapel of Hagia Aikaterini, the hundreds of rock-cut caves, shaped by the mediaeval inhabitants of the city as cisterns or storerooms at the back of their houses and of course the byzantine walls retaining building phases form Justinian time to the early Ottoman period on the surfaces of the towers and in the castle one can still can see monograms of byzantine nobles, imperial families etc.
The Turkish occupation holds for more than 550 years, from 1361 to 1920 and is characterized from an extraordinary early ottoman building activity, parallel to the choice of the city as a temporary capital of the empire.
On the other hand the greek element has a thriving presence and through the years becomes the dominating factor socially, economically & culturally as is shown by the vast quantities of the exported Didymoteichon pottery and the post byzantine churches with the marvelous wooden temples and icons, offered by the powerful professional unions.
The city was liberated in 1920, 19th of May.
This text (extract) is cited September 2003 from the Municipality of Didymoteichon tourist pamphlet (1995).

Displaying 10 out of 19 total photos found for DIDYMOTICHO. 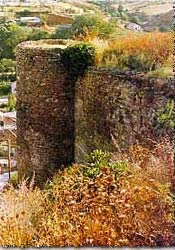 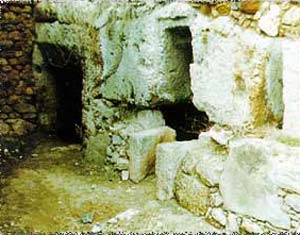 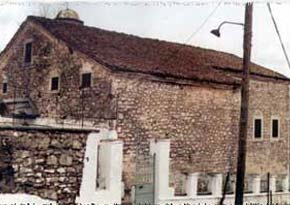 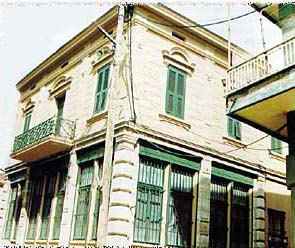 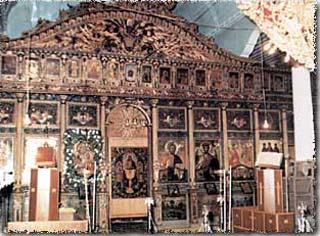 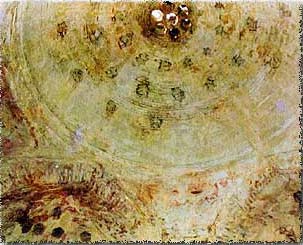 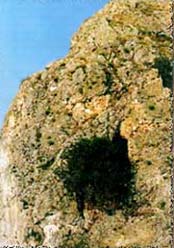 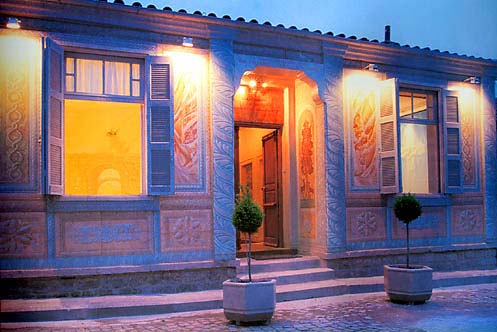 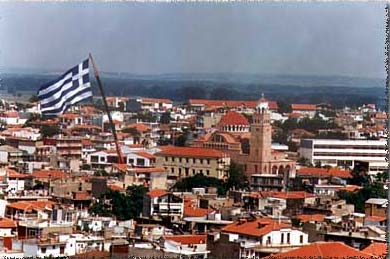 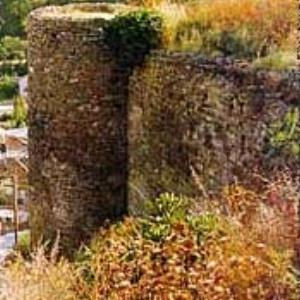 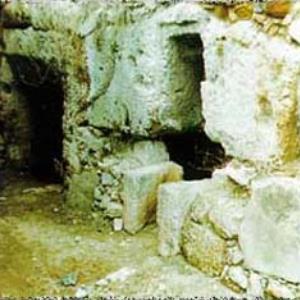 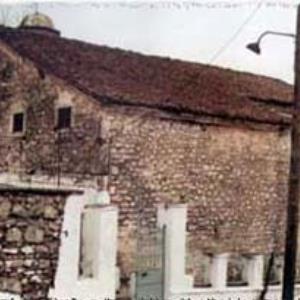 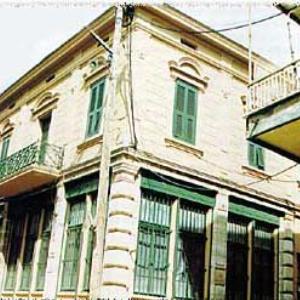 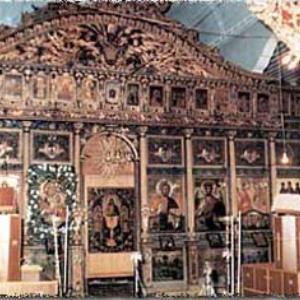 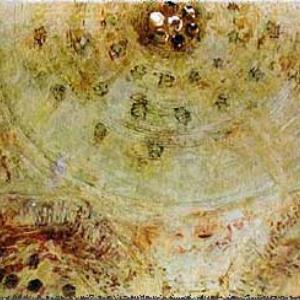 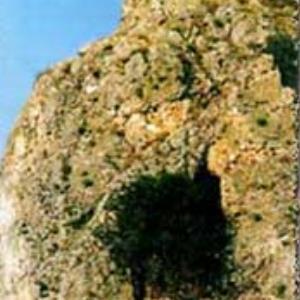 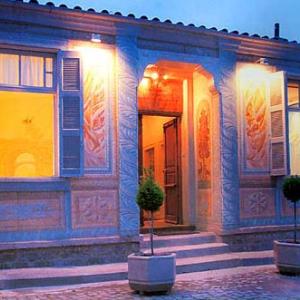 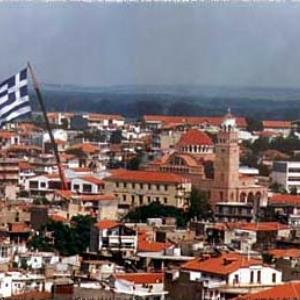 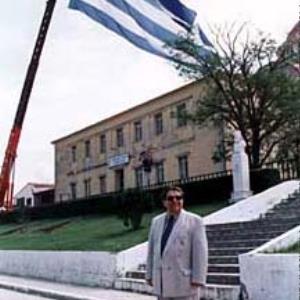 View all photos for DIDYMOTICHO