The Koufonissia islands, just off Naxos and relatively near Amorgos, enjoyed for many years the privilege of being the quintessentially offbeat destination and an indirect statement against mainstream and more popular Cycladic neighbours. Since then, matters have moved from the hippie to the hip as the islands continue to climb up the rankings of top alternative destinations. Part of the Small Cyclades, the Koufonissia islands are pristine and small enough to create impromptu bonds among vacationers of all genres (campers swim, eat and drink side by side with chichier yachting types). People flock to the isles from all four corners of the world, and more locally by sailboat, attracted by this stark and austere paradise, its sandy beaches, outrageously blue waters and a certain island retreat feel that has remained intact over the years. Of the three, Ano (Upper) Koufonissi, Kato (Lower) Koufonissi and Keros, only the first has a main town, a sparkling white community of neat houses and some chunkier accommodation units. A sprinkling of just a few holiday homes dotting the landscape elsewhere on the island only emphasizes an overall atmosphere of airy, and occasionally windswept, spaciousness.

Each one of the Koufonissia has its own trove of natural treasures, some hidden in plain view and ready to be explored on foot, bike or boat. Indeed, it’s a tough choice between the three isles, not counting the sideshows, such as Glaronissi, a small rocky formation of secret coves and beaches a mere 600 meters away from Kato Koufonissi. Back on Ano Koufonissi, the action tends to unfold on the southern and eastern shores, where most of the beaches are. Pori beach is a well-known swimming spot and is to be found at an almost perfectly shaped bay on the northeastern tip. Finikas (Harokopou) is popular among families, as is Parianos and Fanos. Some of the beaches that stand out in Kato Koufonissi, nearly all on its southern shores and protected from the furious meltemi wind are Nero, Pezoulia and Deti. Keros, to the east of Kato Koufonissi, an uninhabited island of dramatic cliffs and rock formations is a declared archeological site. It is also the home of some of the famous Cycladic figurines, including the Keros harp-player, today at the National Archeological Museum in Athens. Beyond the southern shores of Keros and off the western tip of Amorgos lies a cluster of islets, including Megali Plaka, Voulgari, Agios Andreas, Ano Antikeri and Kato Antikeri. 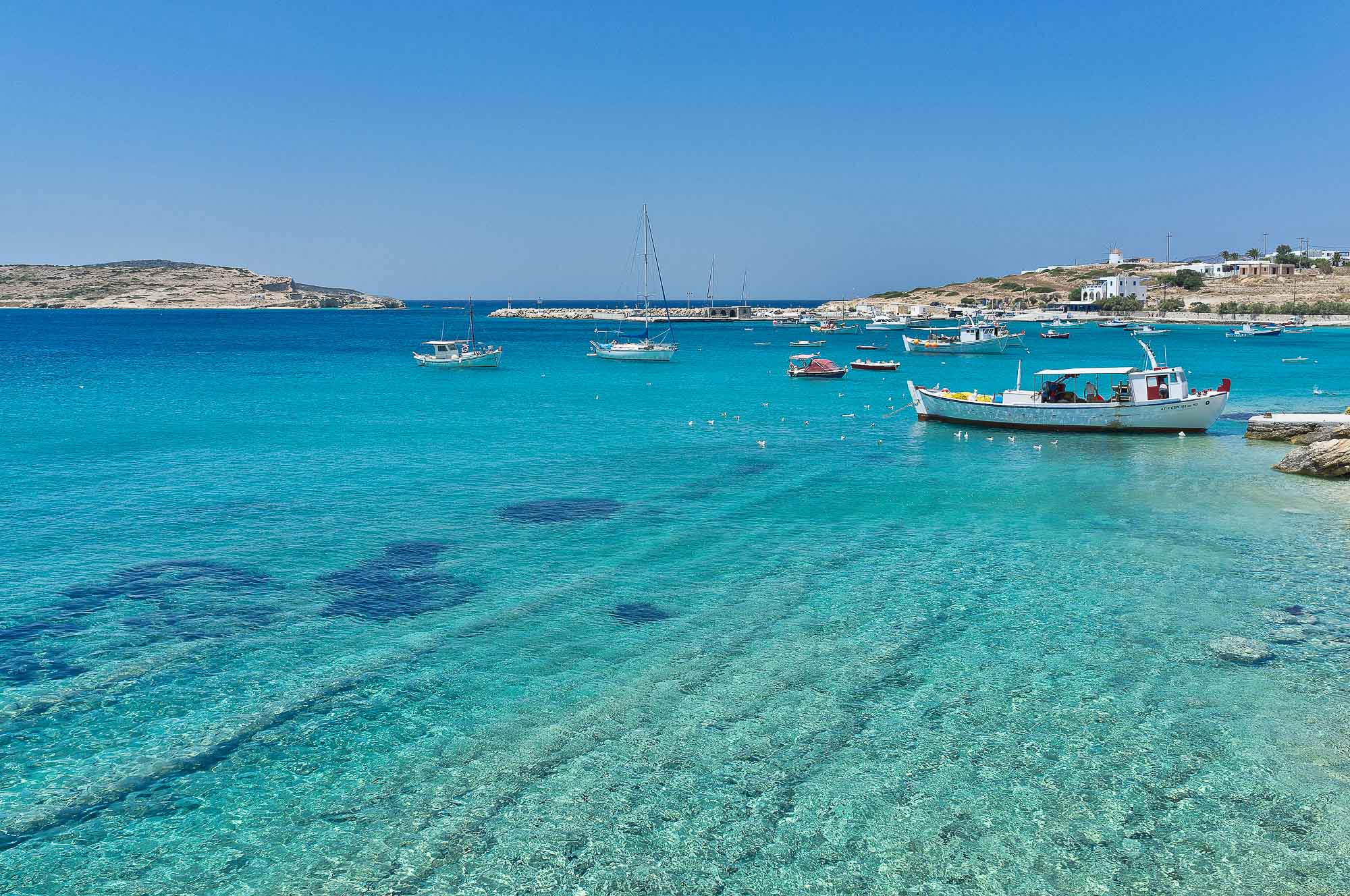 Displaying 10 out of 50 total photos found for KOUFONISSIA. 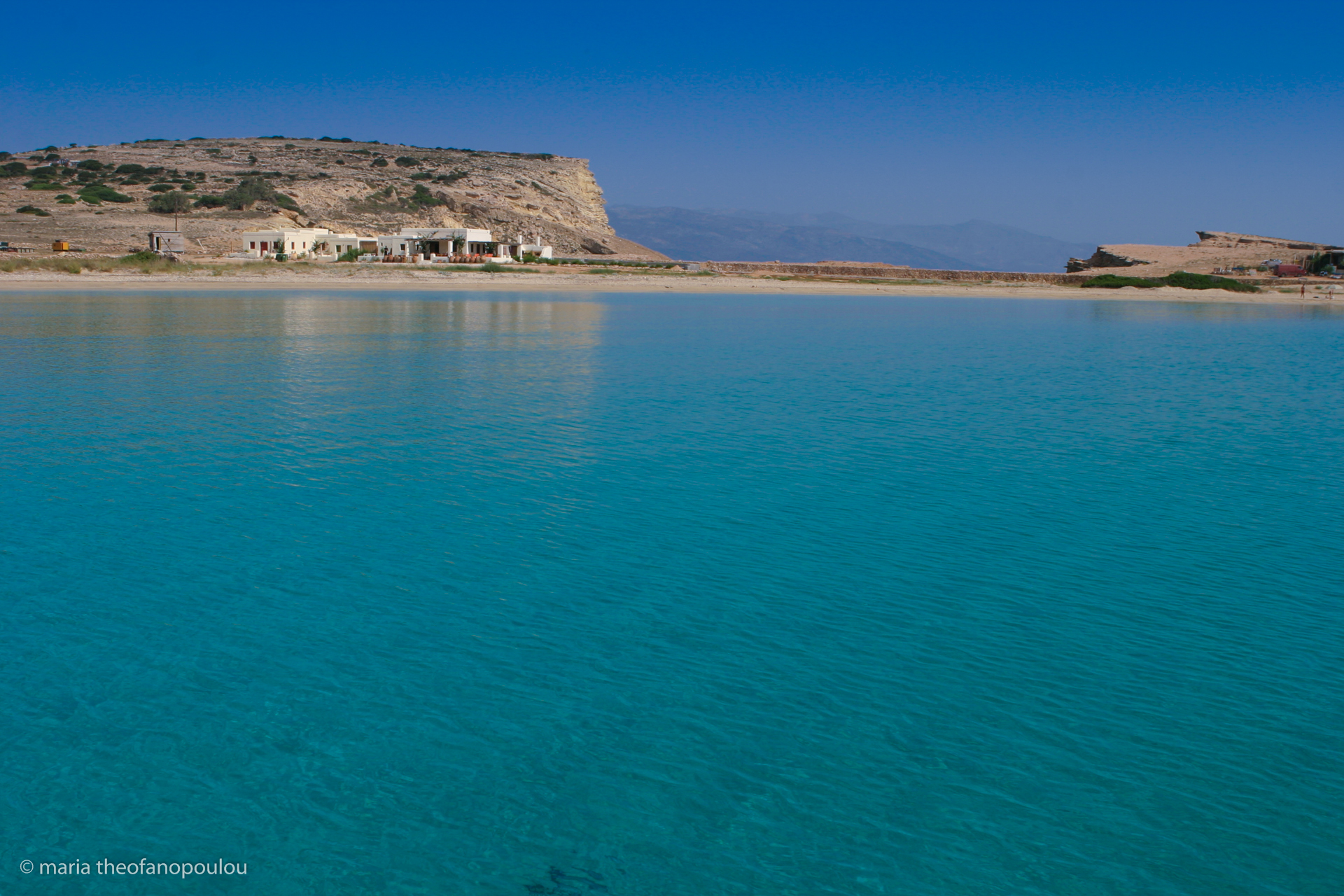 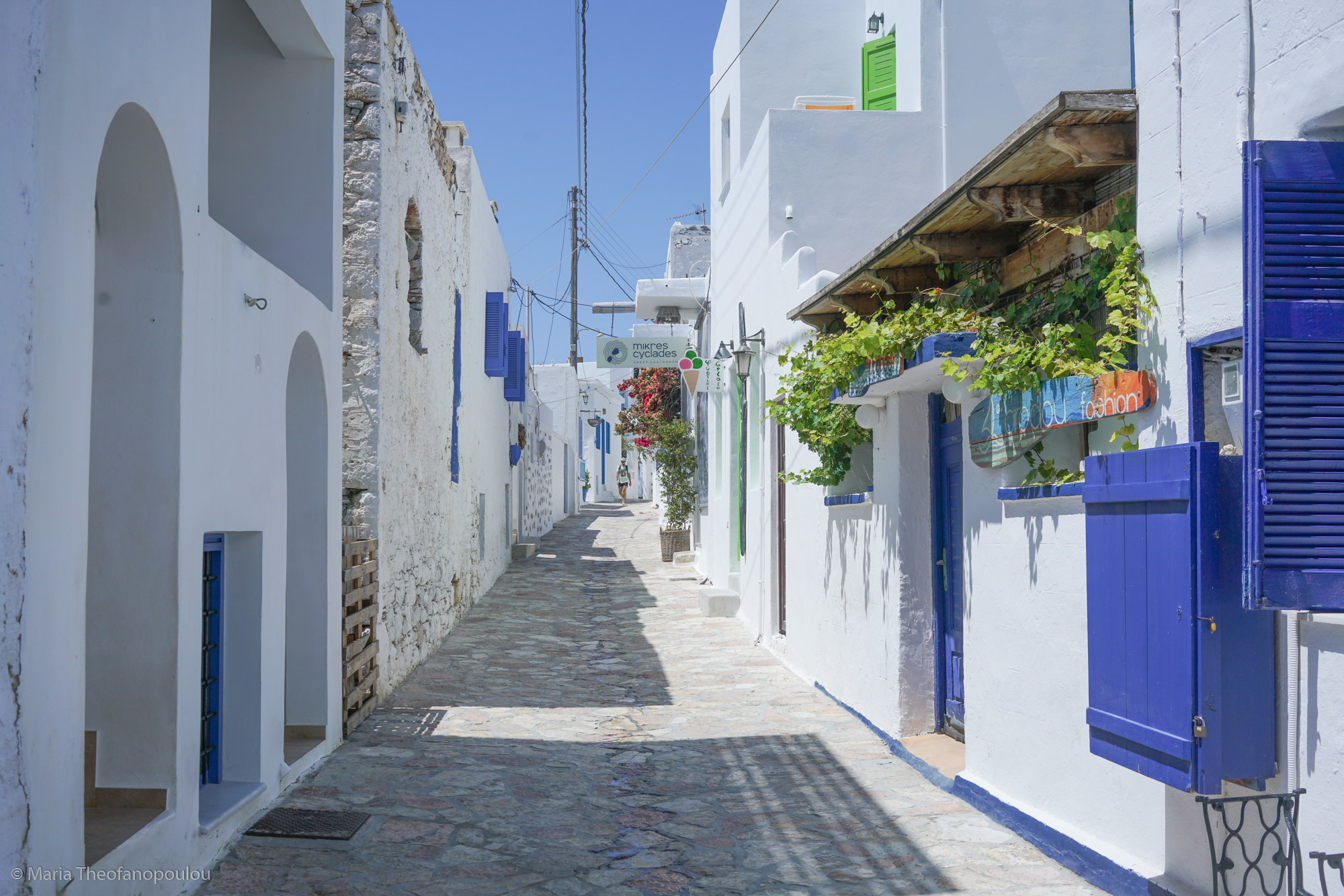 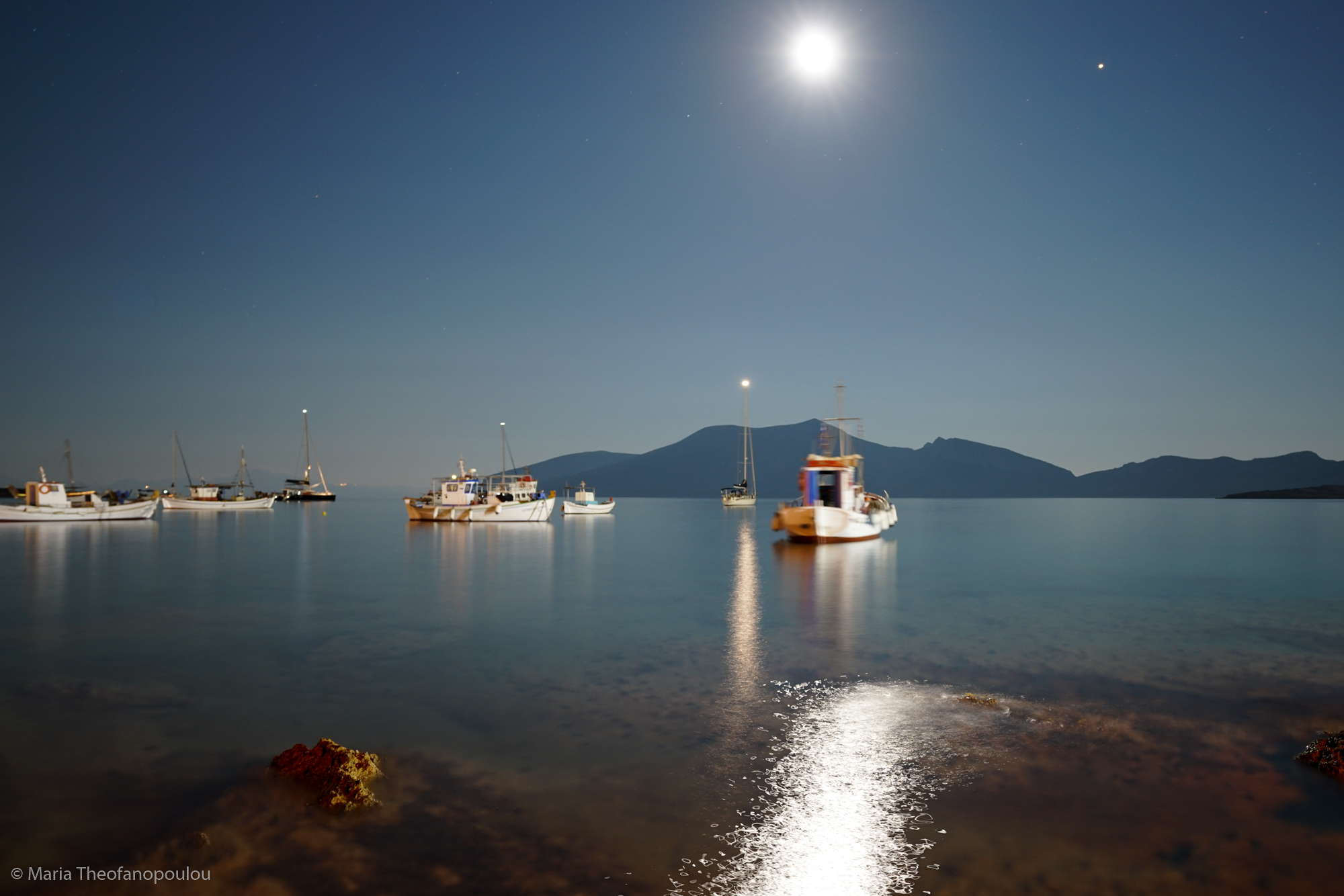 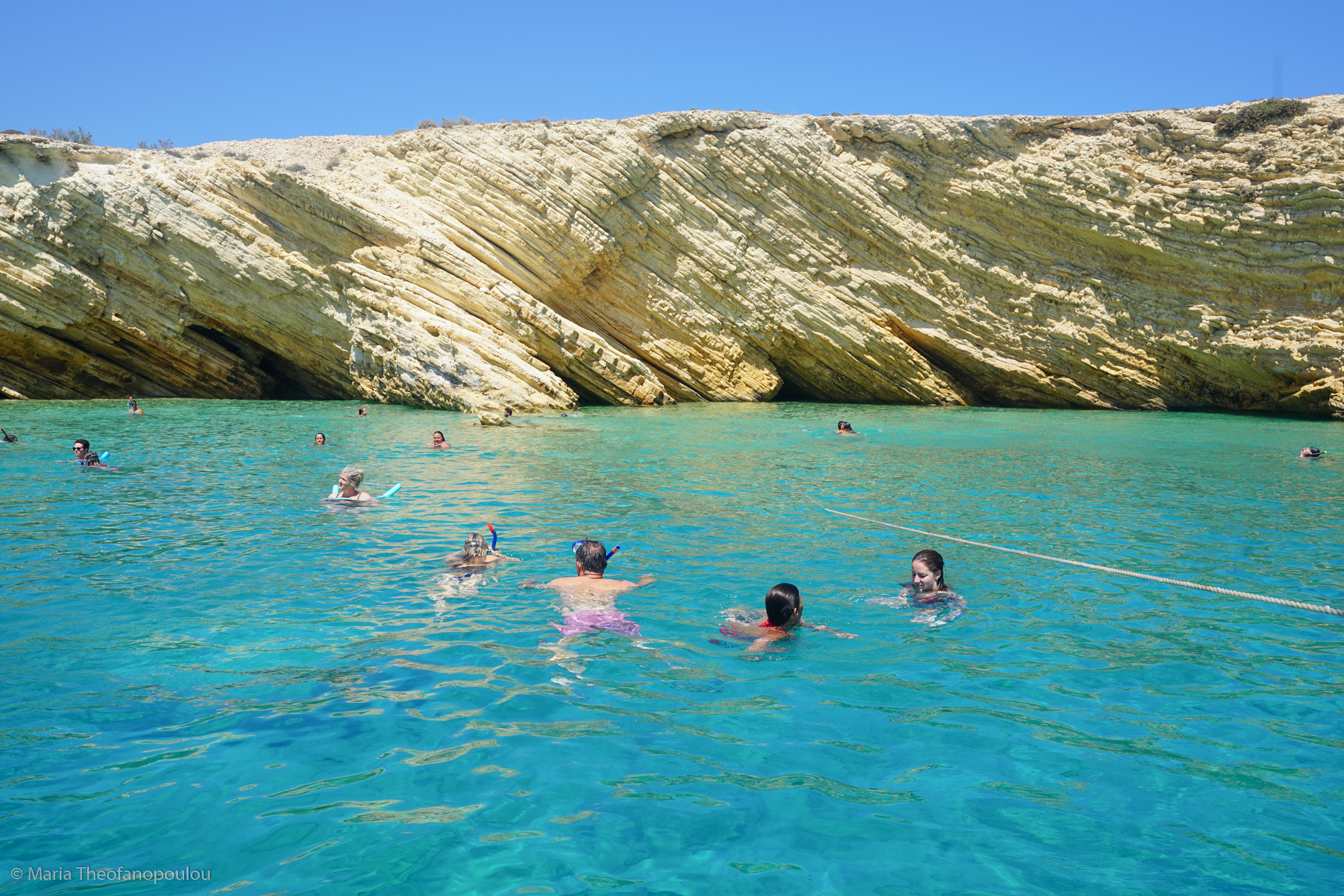 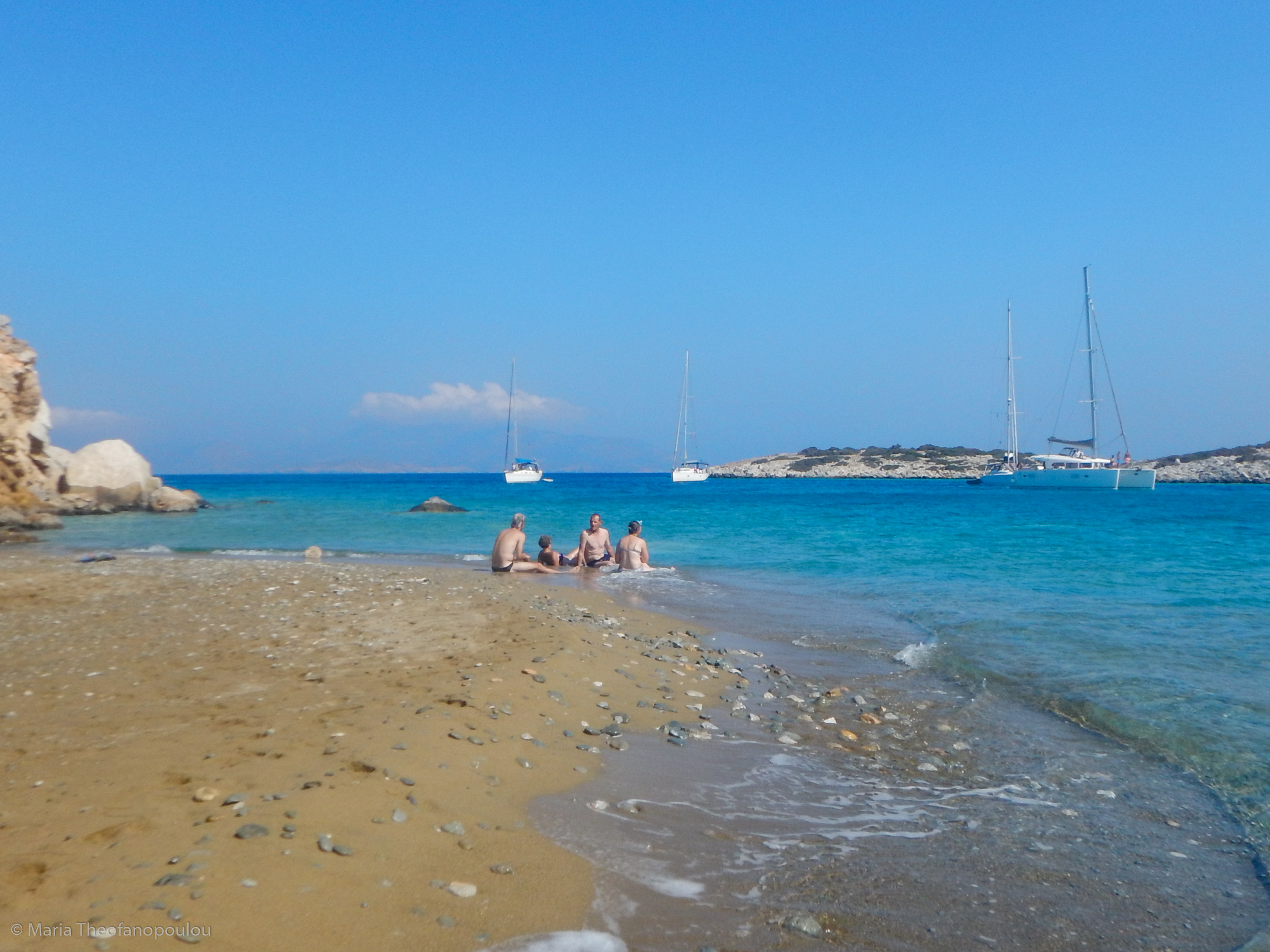 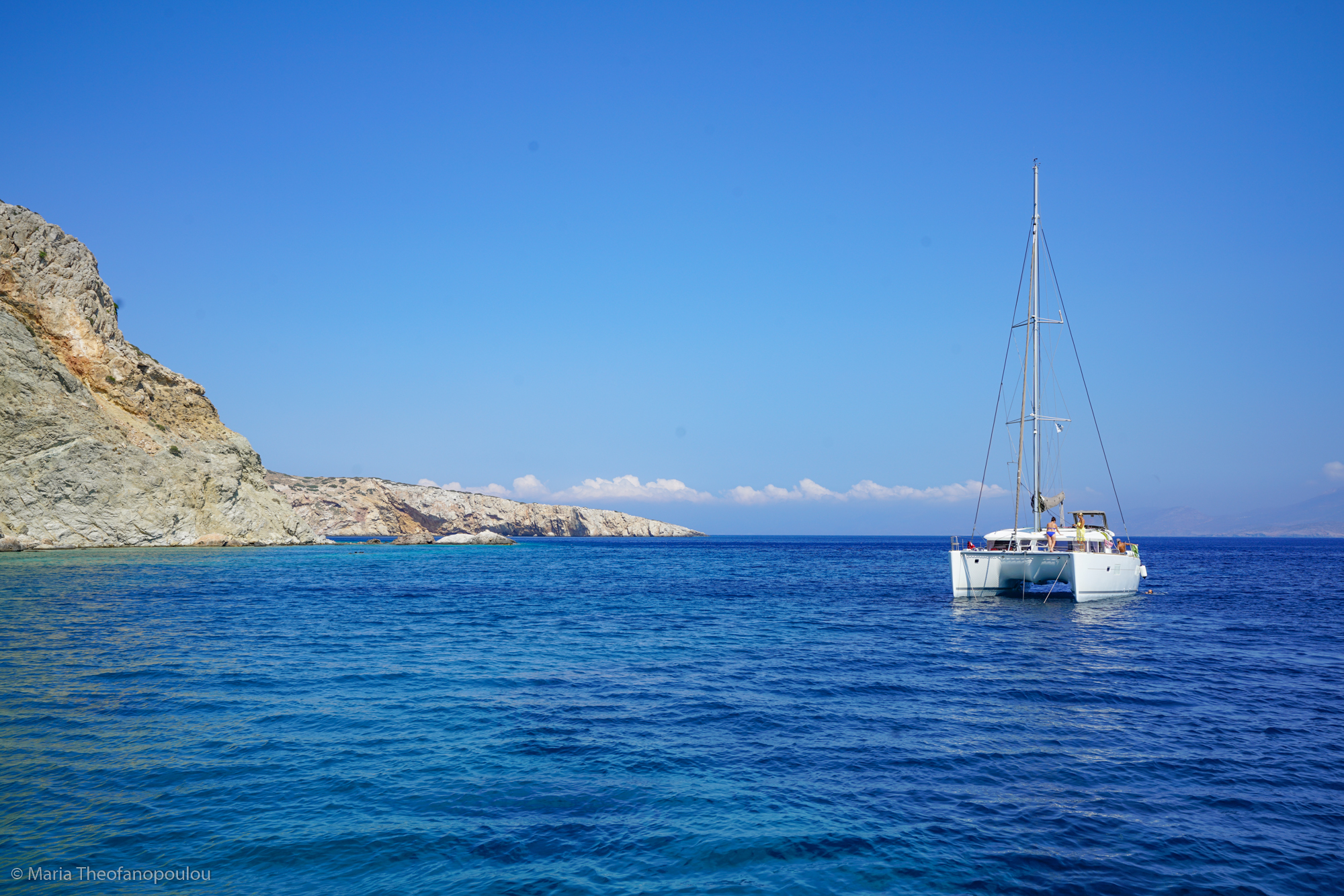 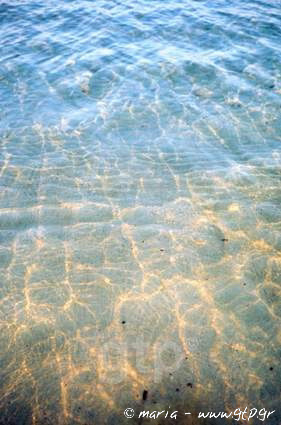 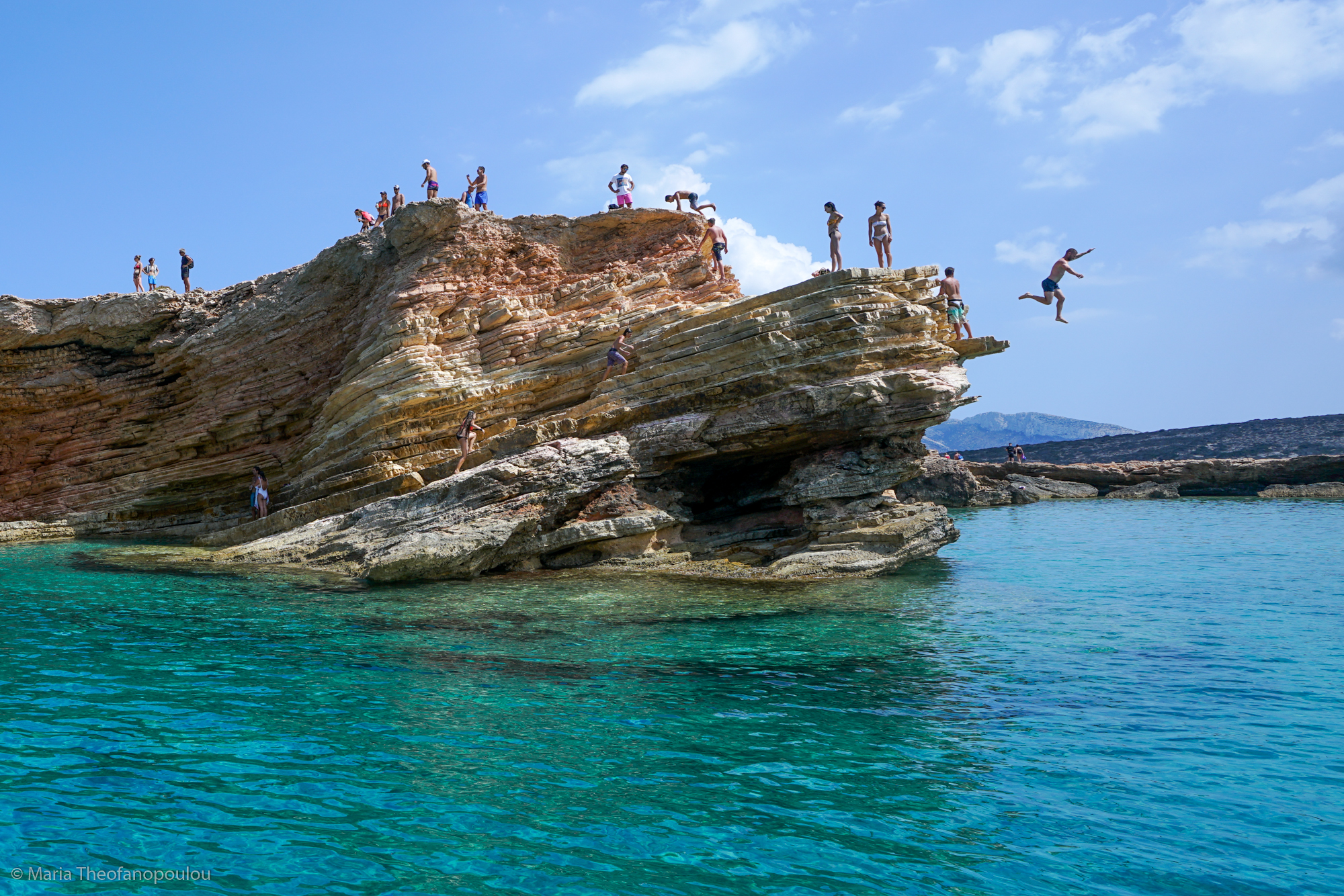 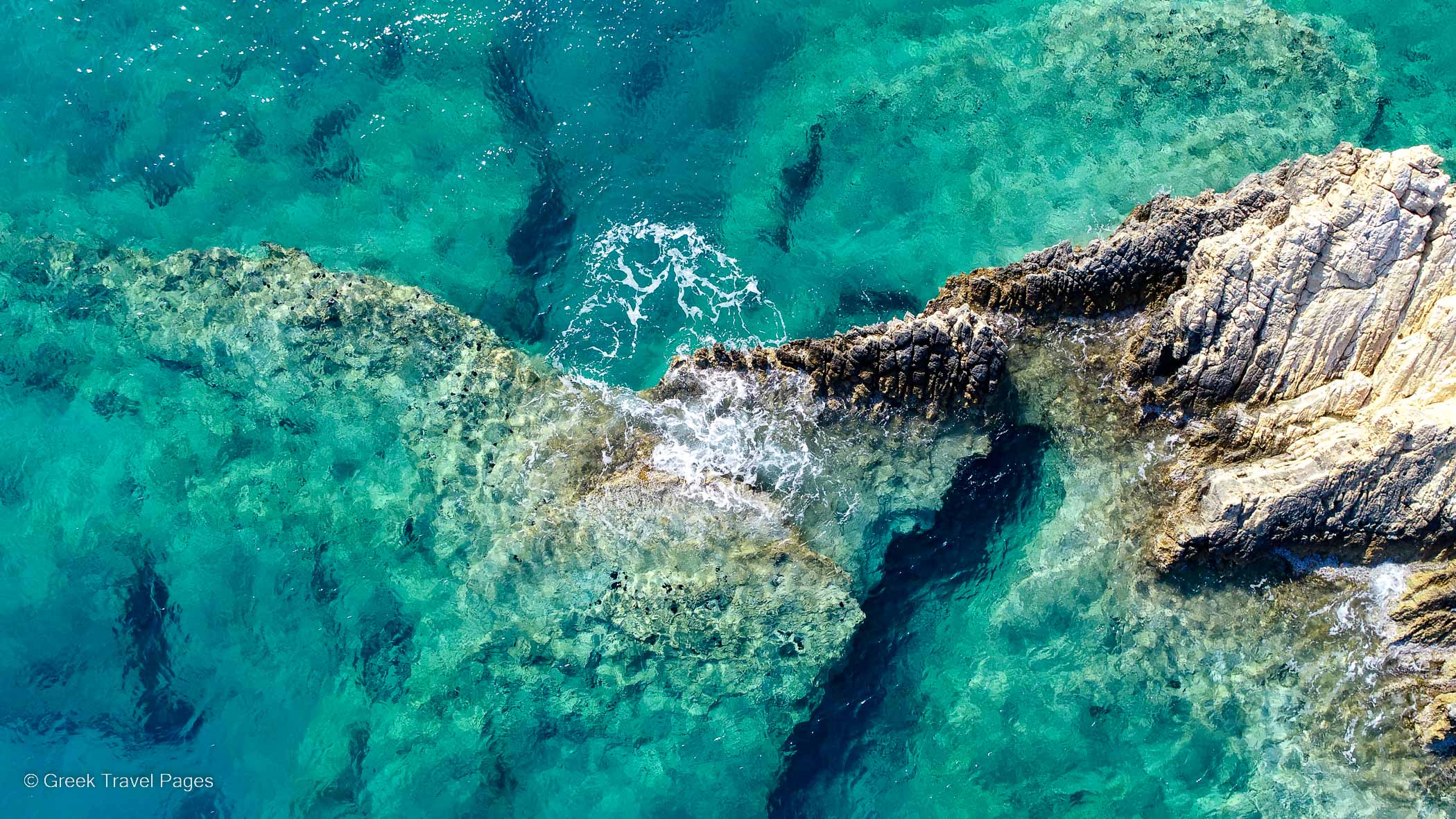 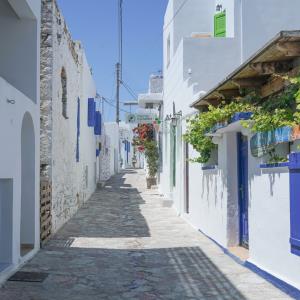 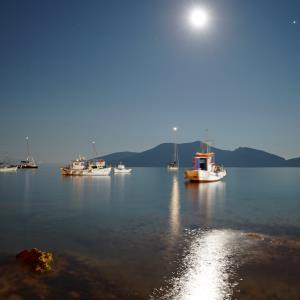 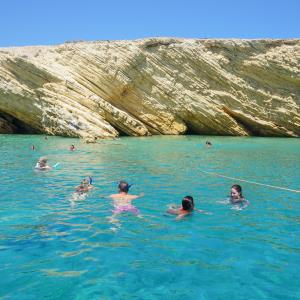 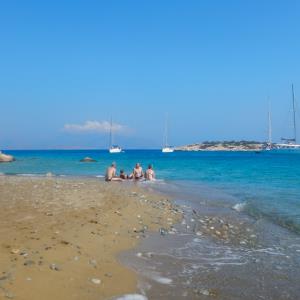 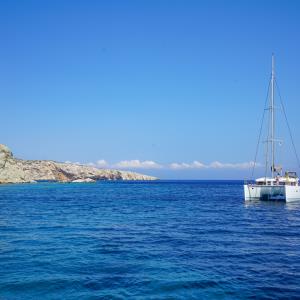 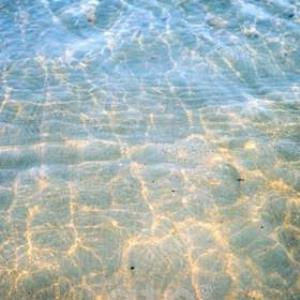 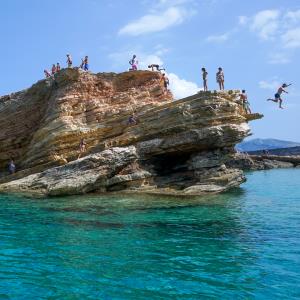 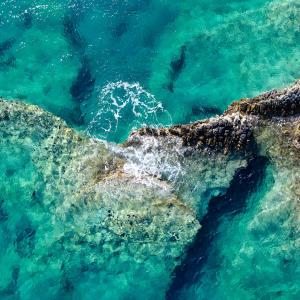 View all photos for KOUFONISSIA