Delos is a minuscule island stretching only 5 km north to south and a scant 1.3 km from east to west. According to Greek mythology, Apollo was born on this tiny island in the Cyclades archipelago: like Delphi, Delos is the major pan-hellenic sanctuary dedicated to Apollo, the Titan god par excellence, one of the most important in the Hellenic pantheon. Apollo's sanctuary attracted pilgrims from all over Greece and Delos was a prosperous trading port. The feast of the Delians, which was celebrated every four years in May until 316 BC, included gymnastic, equestrian, and musical competitions, dances, theatrical productions, and banquets. It was one of the major events in the Greek world. Moreover, the island bears traces of the succeeding civilizations in the Aegean world, from the 3rd millennium BC to the palaeochristian era.

The island of Delos is among the first important Greek sites in the Aegean world to have captured the attention of archaeologists. Delos had considerable influence on the development of architecture and monumental arts during the Graeco-Roman period. Today the island's landscape consists solely of ruins unearthed systematically since 1872, comprising one of the most extensive and rich in ancient remains archaeological sites in Greece. The principal zones are the north-east coastal plain (Sanctuary of Apollo, Agora of the Compitaliasts, Agora of the Delians); the Sacred Lake region (Agora of Theophrastos, Agora of the Italians, the renowned Terrace of Lions, the Institution of the Poseidoniasts of Berytos (Beirut); the Mount Kynthos area (Terrace of the Sanctuaries of the Foreign Gods, Heraion); and the theatre quarter, whose poignant ruins have been overrun by vegetation.

Already the site of earlier human settlements, classical Delos remained under Athenian dominance, as a purified consecrated ground where everything revolved around the sanctuary of Apollo. However, it was during the 2nd and 1st centuries BC that the island reached its peak, mainly due to the Roman policy of turning Delos into a free port for maritime trade. Thus, the birthplace of Apollo became a great cosmopolitan Mediterranean port, the first truly international destination of the ancient world. 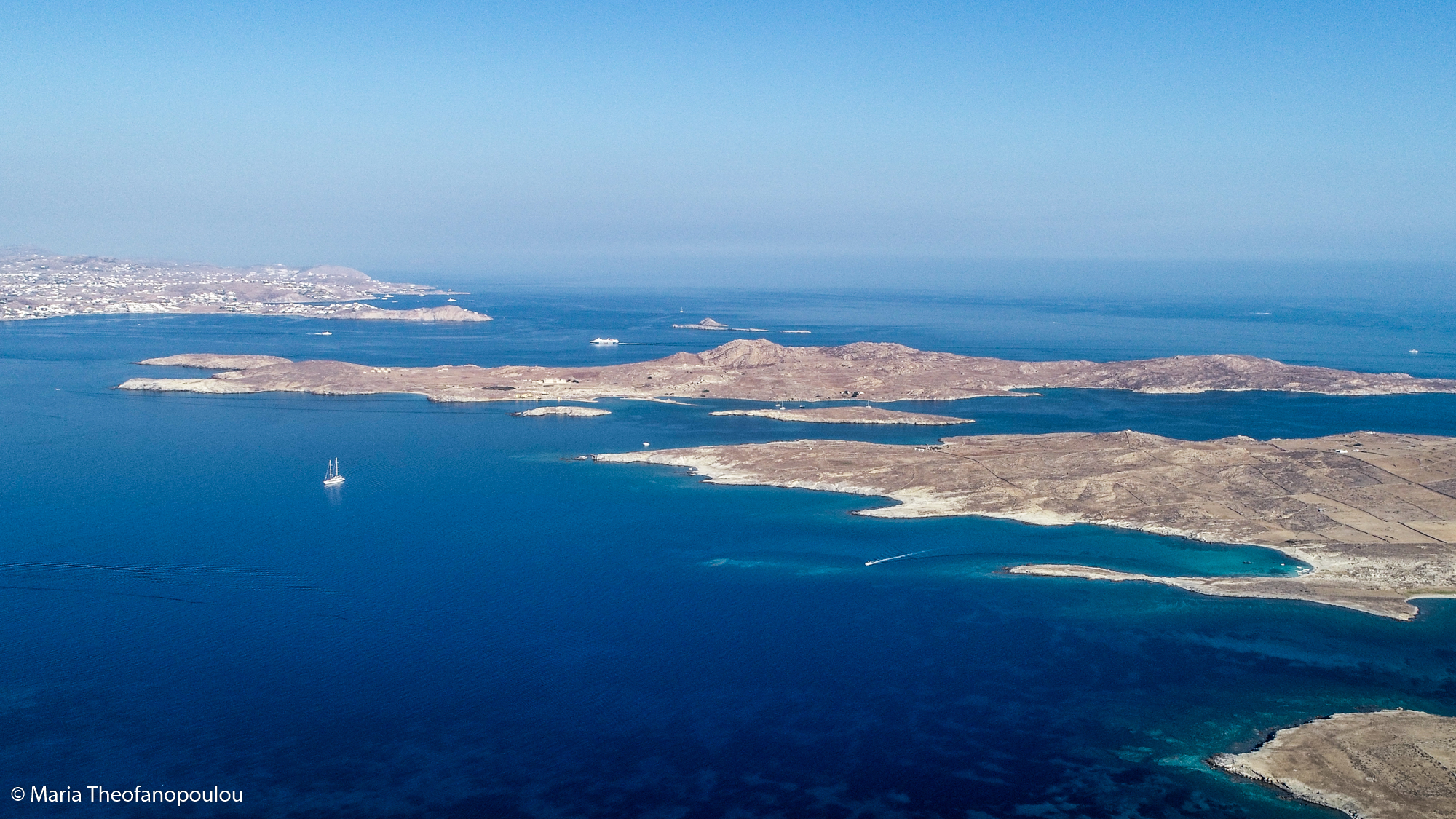 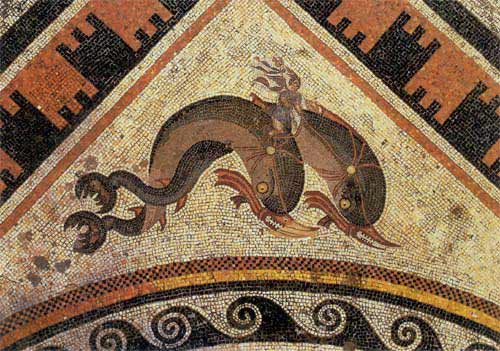 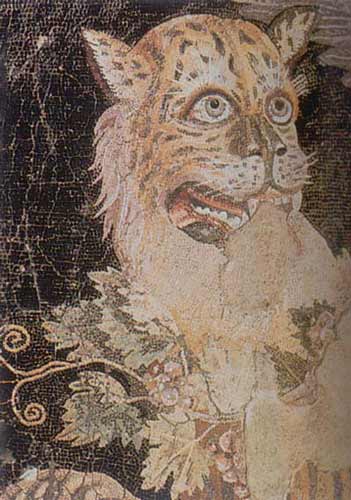 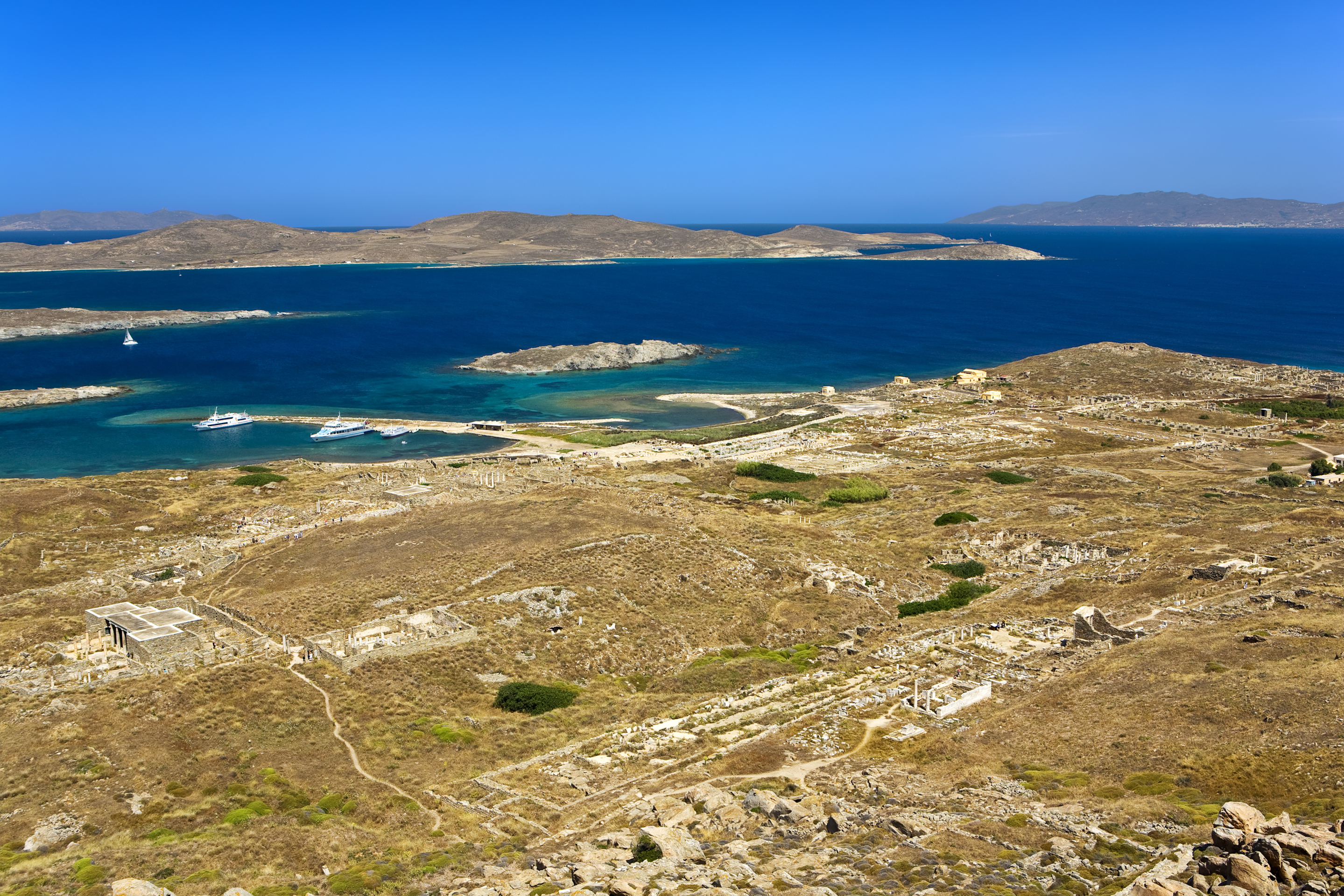 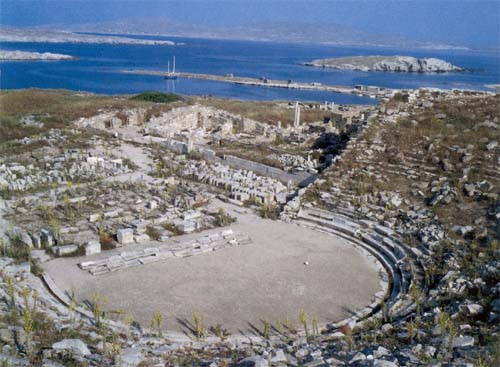 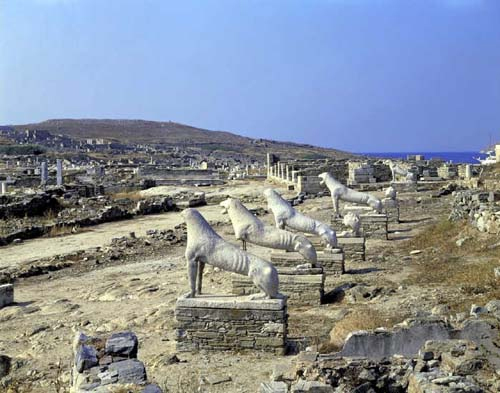 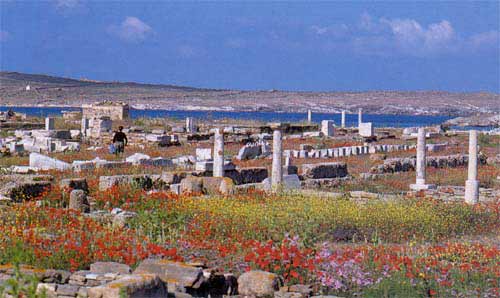 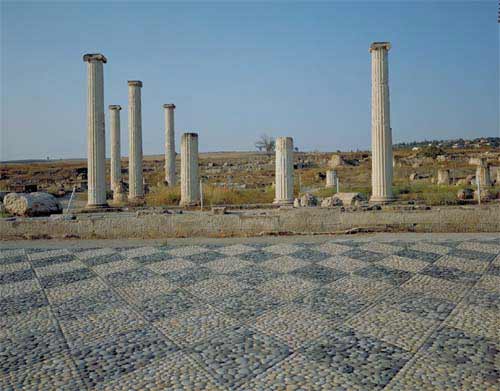 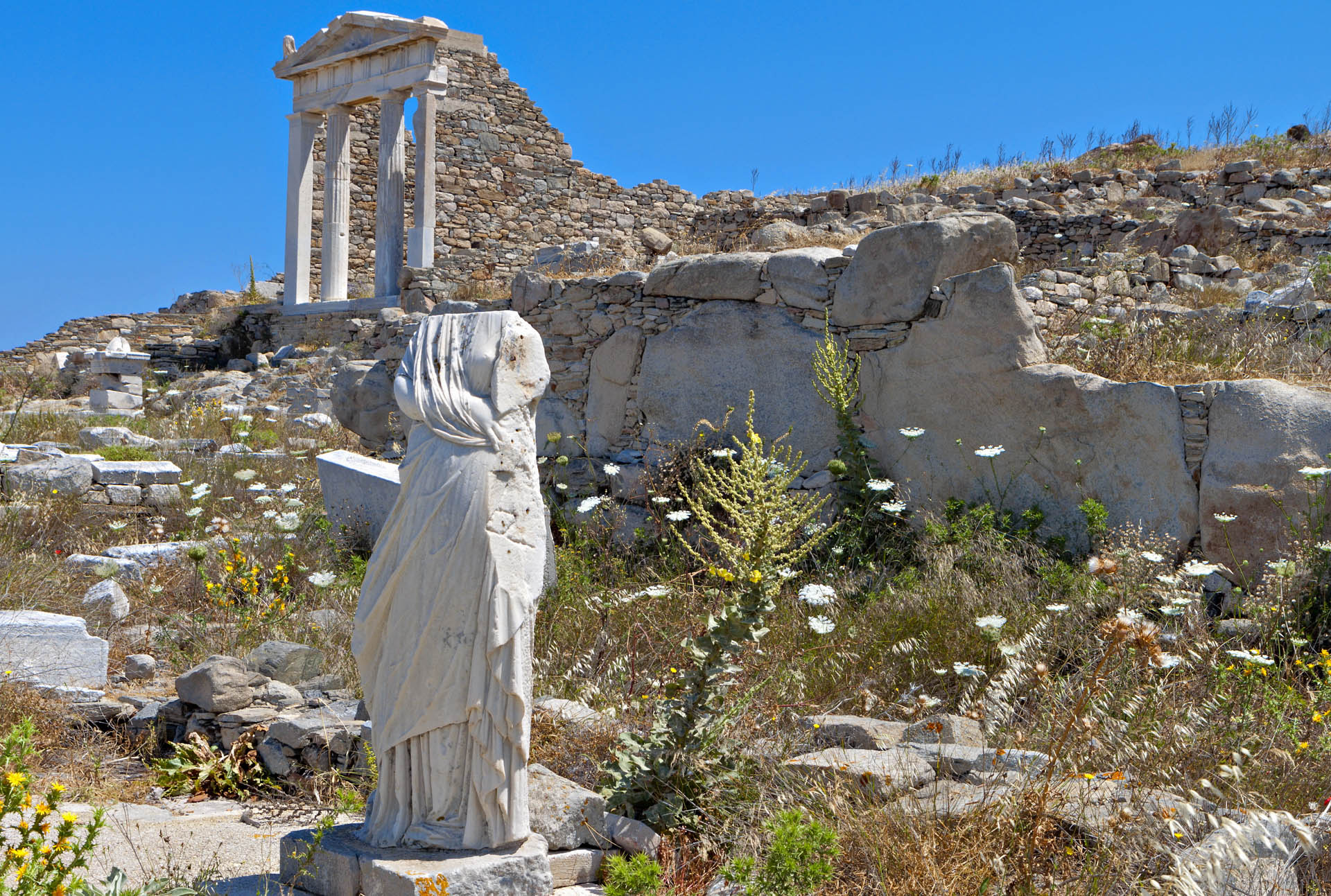 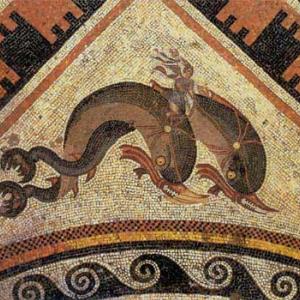 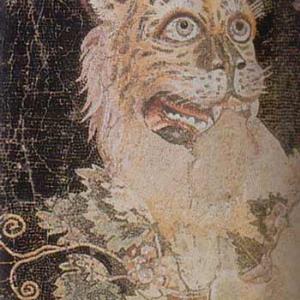 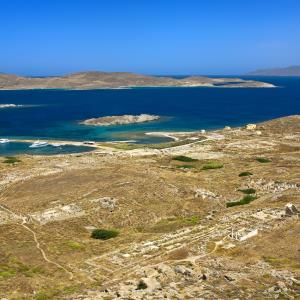 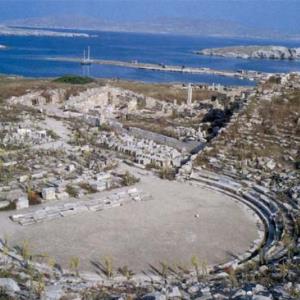 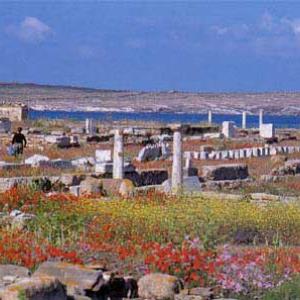 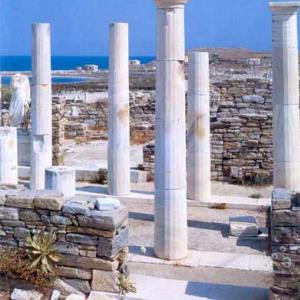 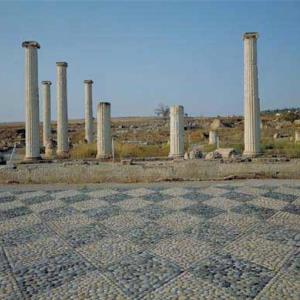 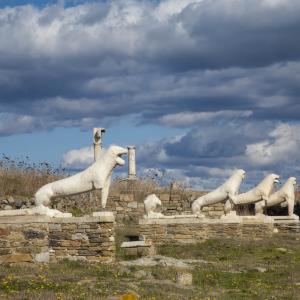 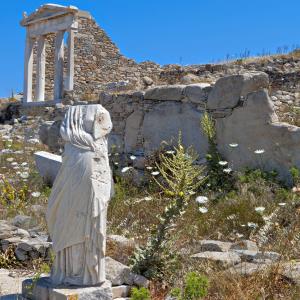