The City today
Vouliagmeni is the only really green suburb that is situated at the beaches of Saronikos. Surrounded by hills that are full of pine trees and end to exquisite, sandy seashores and the clear blue sea, it is a source of life and recreation for its citizens and visitors.
The main goal of the Municipal Authority is the protection of the natural beauty and the green areas of Vouliagmeni, so that its unique physiognomy and excellent environment can be preserved. With the help of a systematic planning the city is constantly enriched with parks, beautiful orchards, functional playgrounds, pedestrian zones and contemporary infrastructures.
In the general framework of the undertaking of the Olympic Games and in view of its natural milieu and the suitability of its infrastructures, Vouliagmeni has been chosen to host two Olympic Games, the Triathlon and the Cycling - Individual Timing.
The beaches
They begin at the sandy shores of Aghios Nikolaos of Pallon, they continue towards the Megalo Kavouri, around the Lemos and the bay of central Vouliagmeni, and end to the Limanakia, the small gulfs at the other side of the lake, at the timeless landscape of Attica, the Faskomilia region.
The beaches of Vouliagmeni are quite clear, and because of this they have been awarded with the blue flag of the F.E.E.E. (Foundation for the Environmental Education in Europe).
Vouliagmeni in numbers
The total area of the city is 75.000 km2. The ground elevation begins at 0-114 m from sea surface. In the winter the citizens who live permanently in the city are 4.000, while during the summer their number grows significantly.
Infrastructure
Today, the Municipal Authority provides fully organized services for all its departments, together with fully organized and equipped Municipal Police and Fire Security Departments.
In Vouliagmeni operate many modern and luxurious hotel units, organized beaches, restaurants, traditional taverns, cafeterias, and a small but complete mall with shops that sell many needful objects. Also, there are unlimited opportunities for all types of sea sports and activities, through specialized schools that operate in hotels or in the grounds of the Nautical Clubs of the area, many tennis courts, and a Municipal Athletic Centre that contains a modern gym, soccer field and several basketball and volleyball courts.
Finally, Vouliagmeni offers a docking Marina at Lemos area, of international standards and with every comfort for the mooring of all types of recreational boats.
This text is cited June 2005 from the Municipality of Vouliagmeni URL below 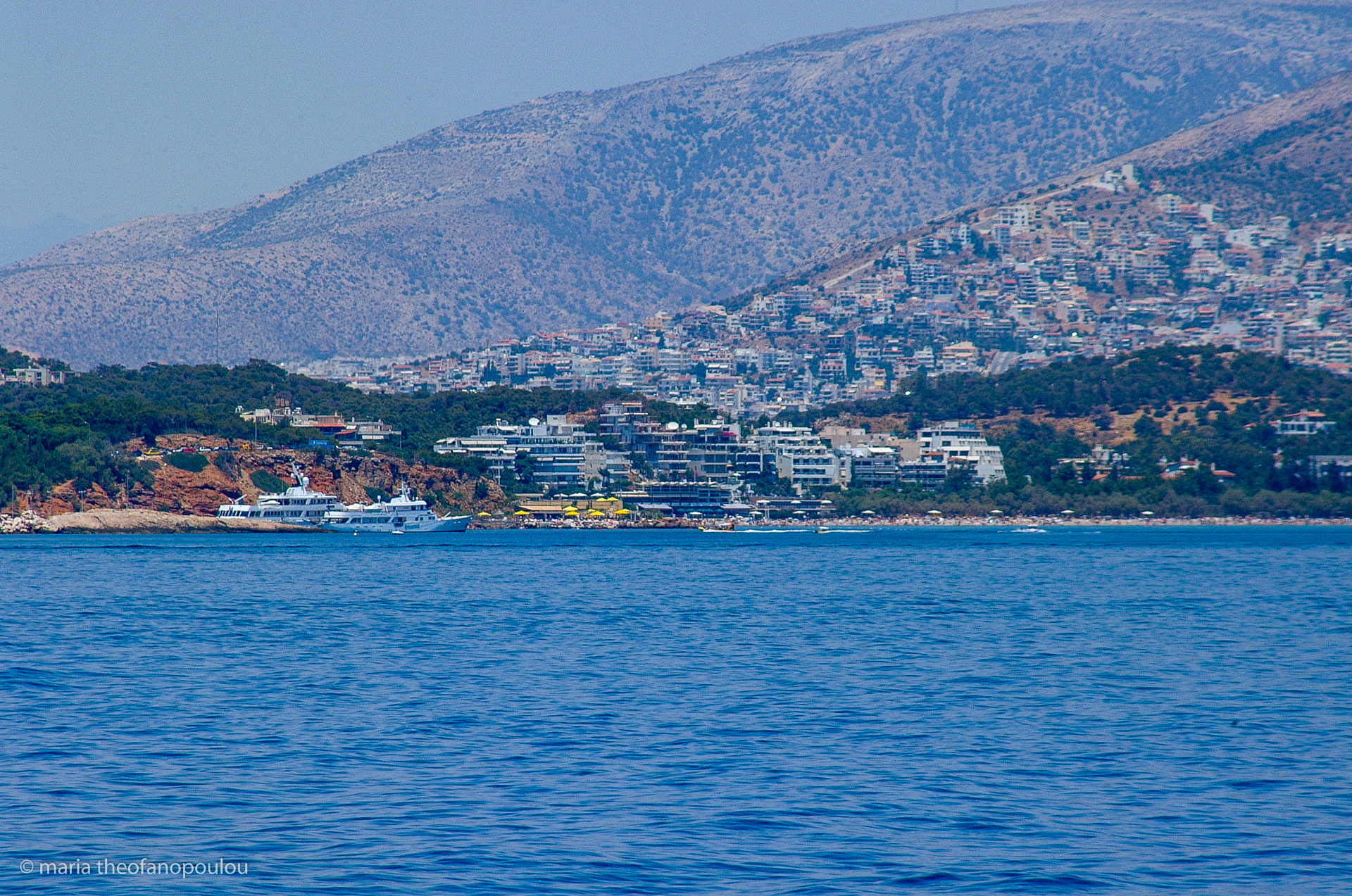 Displaying 10 out of 22 total photos found for VOULIAGMENI. 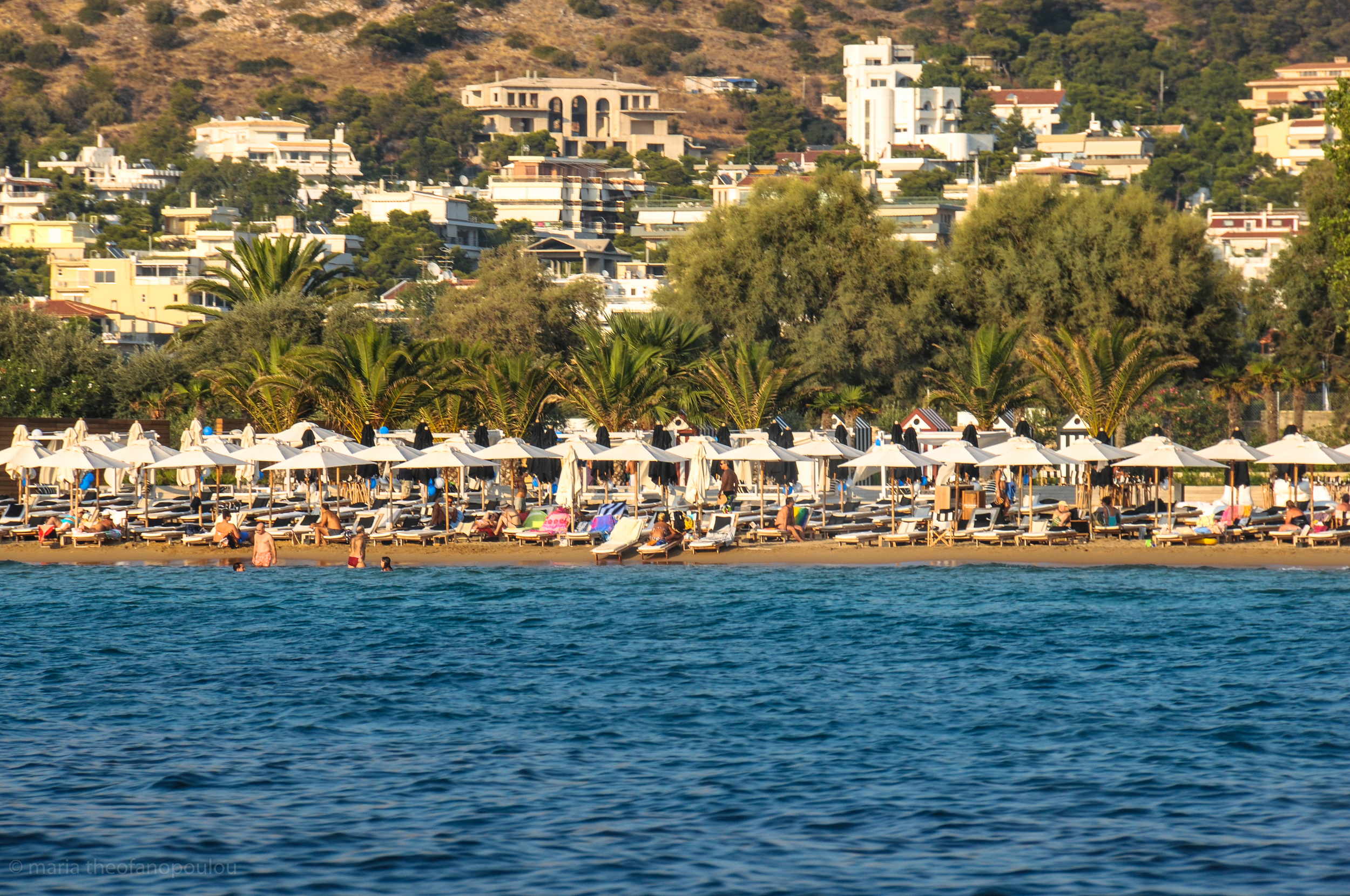 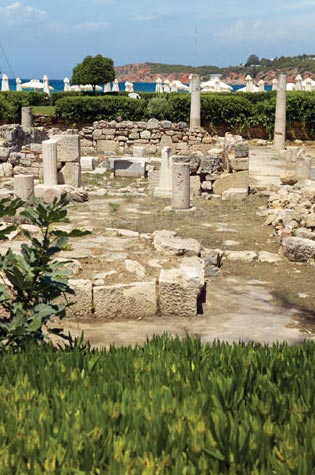 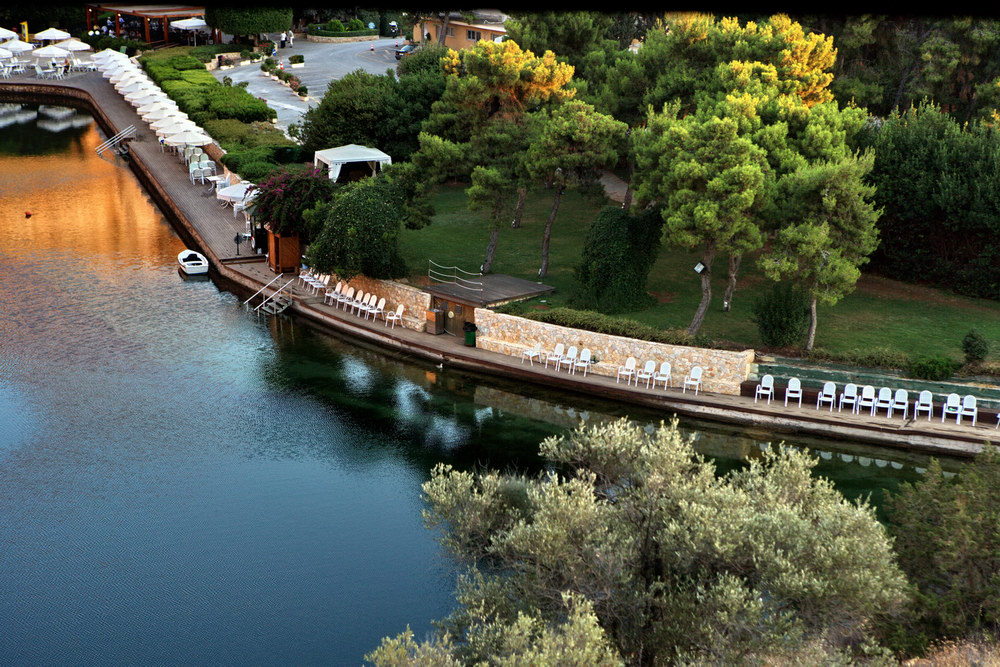 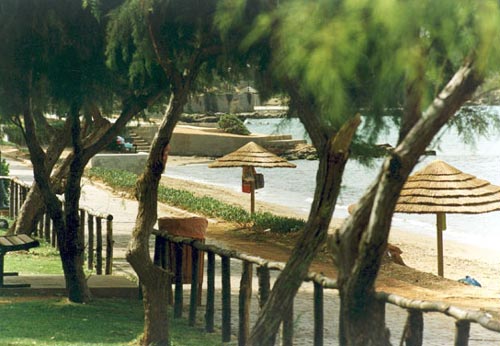 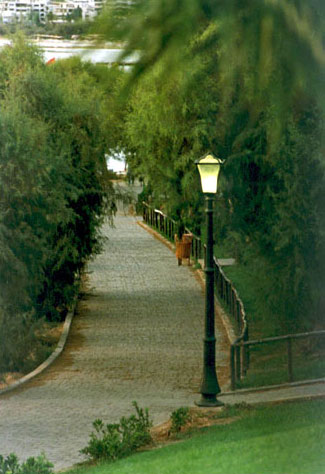 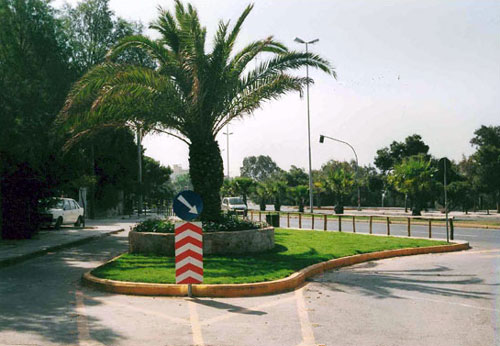 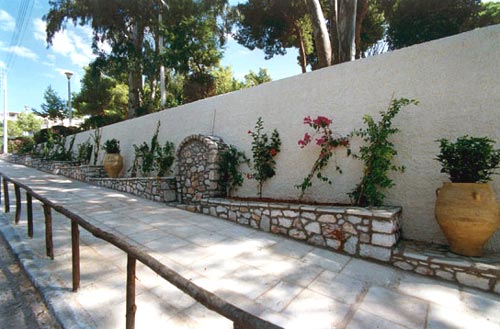 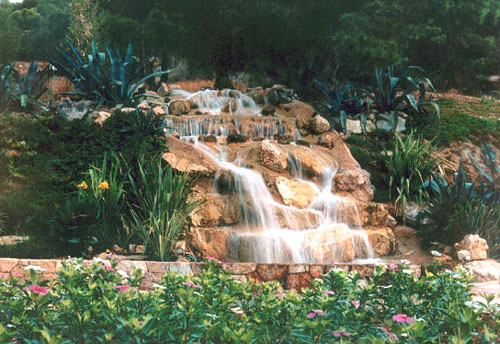 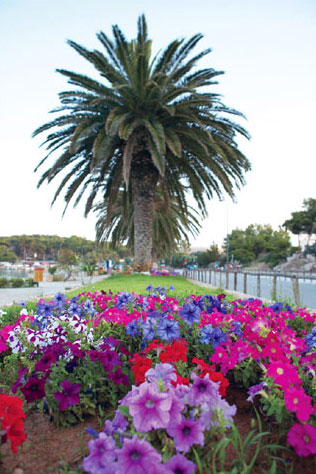 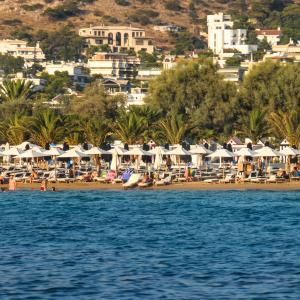 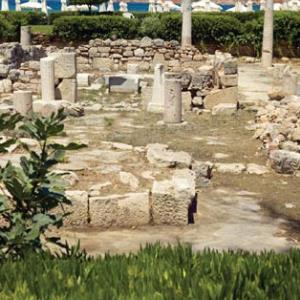 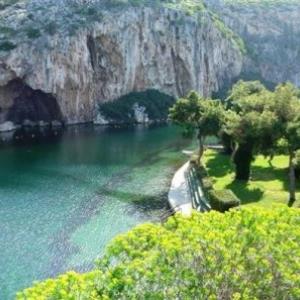 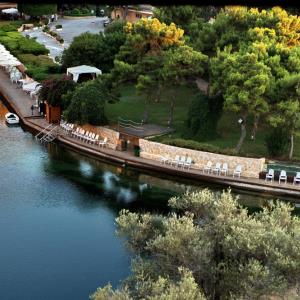 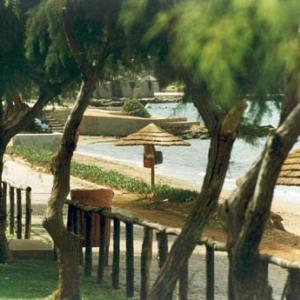 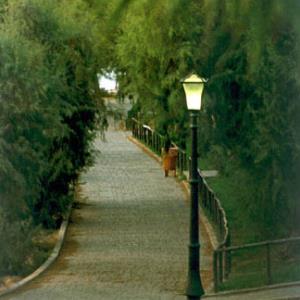 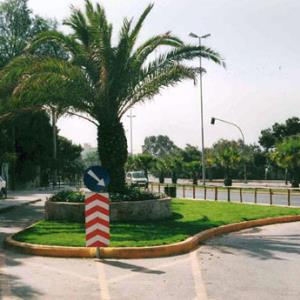 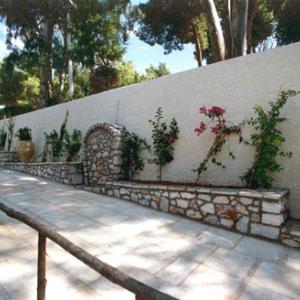 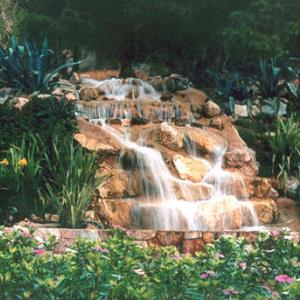 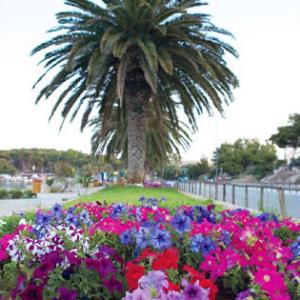 View all photos for VOULIAGMENI