Skaleta, a picturesque and historical settlement, stretches on the shores of the Cretan Sea about 12 kilometres east of the town of Rethymno and 67 km west of Heraklion.
The harbour, which was in use during the second Byzantine period, the churches of Zoodochou Pighis (live-giving spring) and of St. Nicholas, as well as archaeological finds in the environment testify the existence of a period that has been forgotten during the course of the centuries.
Skaleta’s large, sandy beach, which is sometimes caressed, at other times fiercely beaten by the sea, is surrounded by low hills, from the top of which a spectacular view is offered to the visitor, especially at sunset. This beach is one of the last hatching places of the caretta-caretta turtle. Also, the seal monachus-monachus, which until recently was in danger of extinction, had found a place of refuge here.
The rocky part of the coastal area boasts a number of caves, the Poseidon cave being the most important among them, to which access is possible from the sea only. Inside, bizarre formations of stalactites and stalagmites, reflecting the whole spectrum of colours, indeed display a "divine picture". At the entrance of the Poseidon cave, a huge stalgmite in the shape of a lion seems to watch over the enormous cave. Next to it, a peculiar accumulation of rocks could have been the "gate of the nymphs", under which the mermaids prepared themselves before they entered the cave of the great god of the seas.
The historical and mythological background of the village of Skaleta as well as the beauty of the landscape make this resort particularly attractive to the visitor who wishes to pass agreeable holidays on this island.
Luxurious hotel units, travel agencies, which offer organized excursions to all parts of the island, trips around the village and its vicinity on a picturesque train, car and motorbike rentals, jeweler's and souvenir shops, super-markets, tavernas and cafes, all these give evidence of the development and the infra-structure achieved in this area in the field of tourism.
In 1997, the blue flag for clean beaches and sea water was awarded to Skaleta, which proves that the area is clean and free of pollution.
Picturesque villages in the vicinity such as Prinos, Episkopi, Magnisia, and Stavromenos as well as the monastery of Arsani invite the visitor for walks and give him the opportunity to get to know the locals.
This text is cited February 2004 from the Scaleta Cultural Society tourist pamphlet. 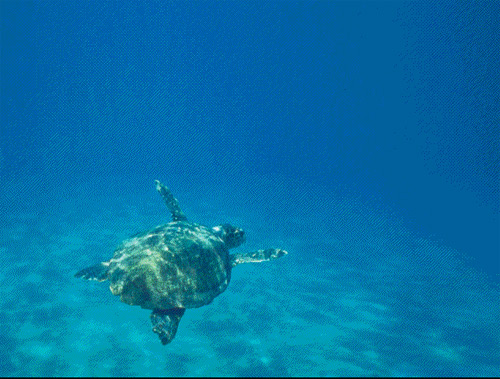 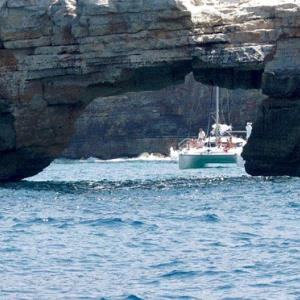