Noble, picturesque, it stands proudly at the west part of Crisaean Gulf, the historic Galaxidi with 1,400 inhabitants built on the site of the ancient town of Oianthi (or Halaion according to others), it is a nautical city that carries a heritage of 4,000 years and which reached a peak during the 1821 Liberation War. Many invaders tried to conquer Galaxidi during its history, such as Franks, Catalans, Knights of Rhodes, Turkish pirates. But the city resisted and nowadays it is one of the most attracting Greek resorts. Its sailing vessels travelled across the seas prior to the appearance of of the coastal navigation. It was the first nautical force.
Some of the interesting monuments someone could visit: Agios Nikolaos Church with the splendid and unique wooden temple, ruins of the walls etc. of the Ancient Town and carved graves of the classic period, in the region of "Kalafati". A traveller - tourist could also visit the Nautical and Archaeological Museum, the Folklore Art Museum, the church of Agia Paraskevi with its sundial, the Byzantine Monastery of Saviour built around AD 1,250, the house of the great history researcher Ί. Satha, the Tourism Department, the old Girls' School (Parthenagogeio), Chirolaka, the old stone reservoir of 15th century, could admire the traditional houses and buildings, among which the most important are: Tsalaggira Building (nowadays Municipality Offices), Aggeli Building (nowadays Folklore Museum), Bourzeiko Building, enjoy the sea on the superb beaches of the region, such as Kalafati beach, which, recently, has been remodelled, and taste the local seafood at Galaxidi's restaurants.
This extract is cited Sept 2003 from the WebPage of the Prefecture of Fokida 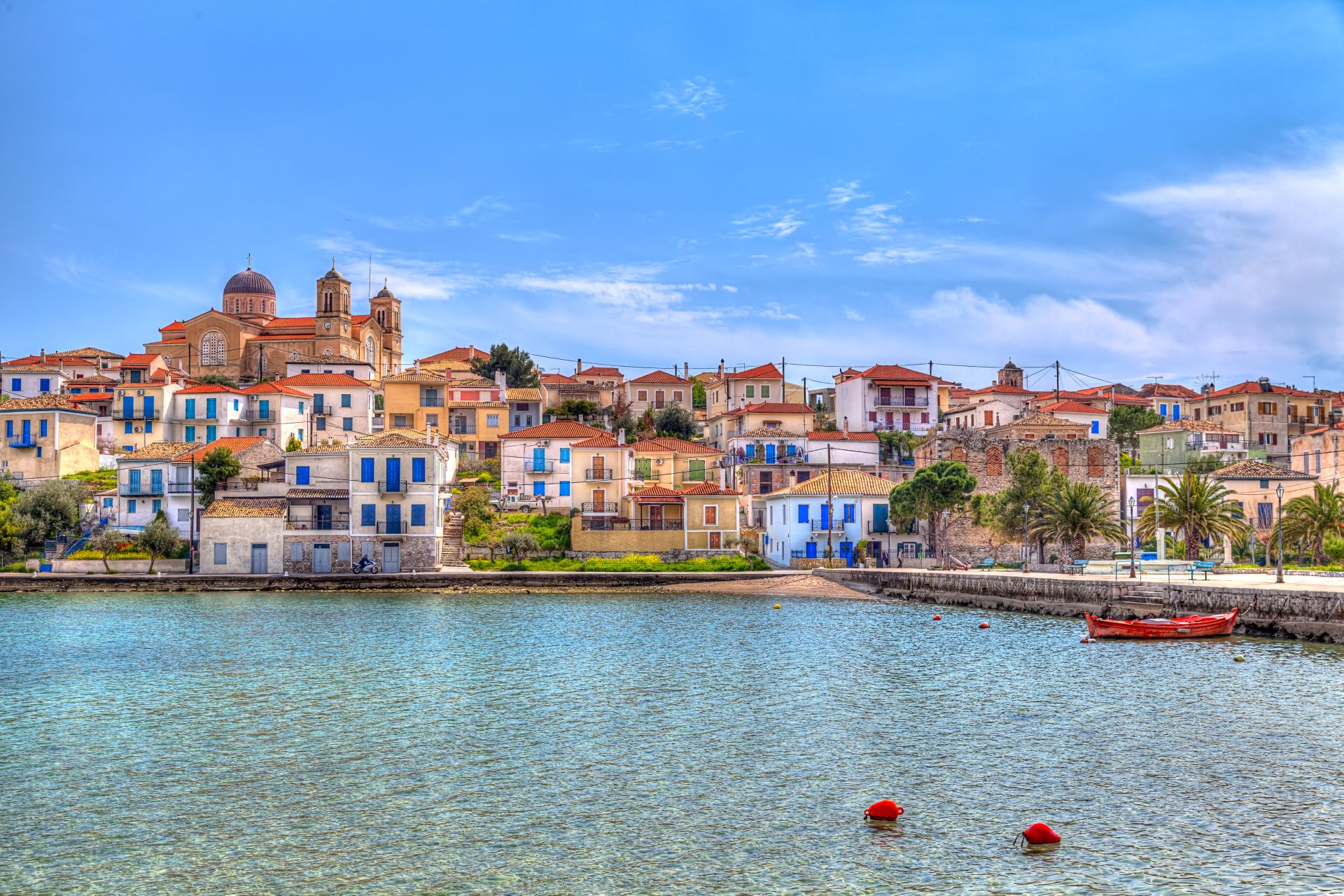 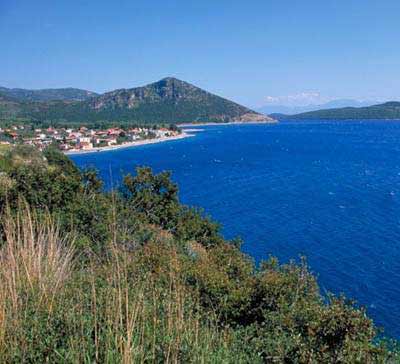 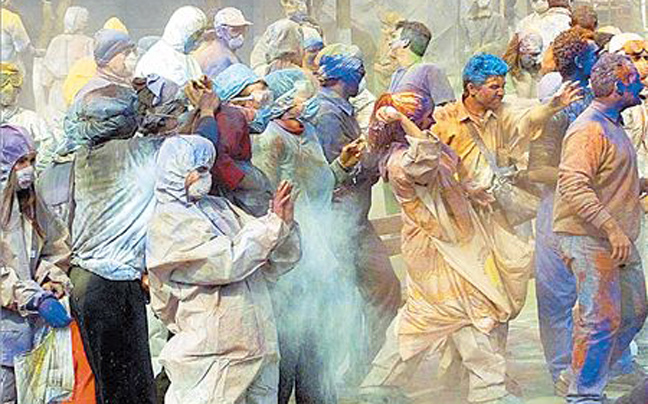 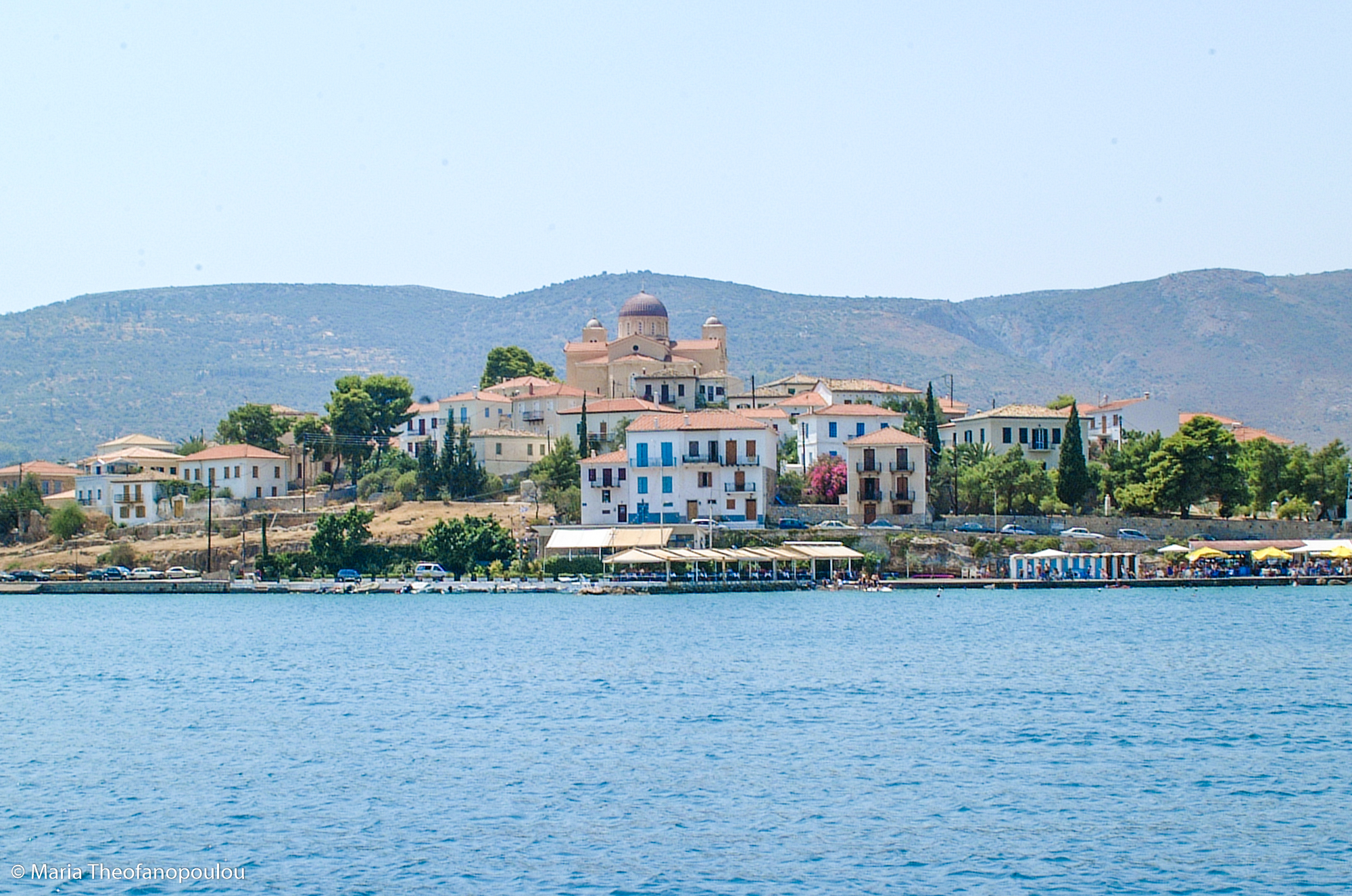 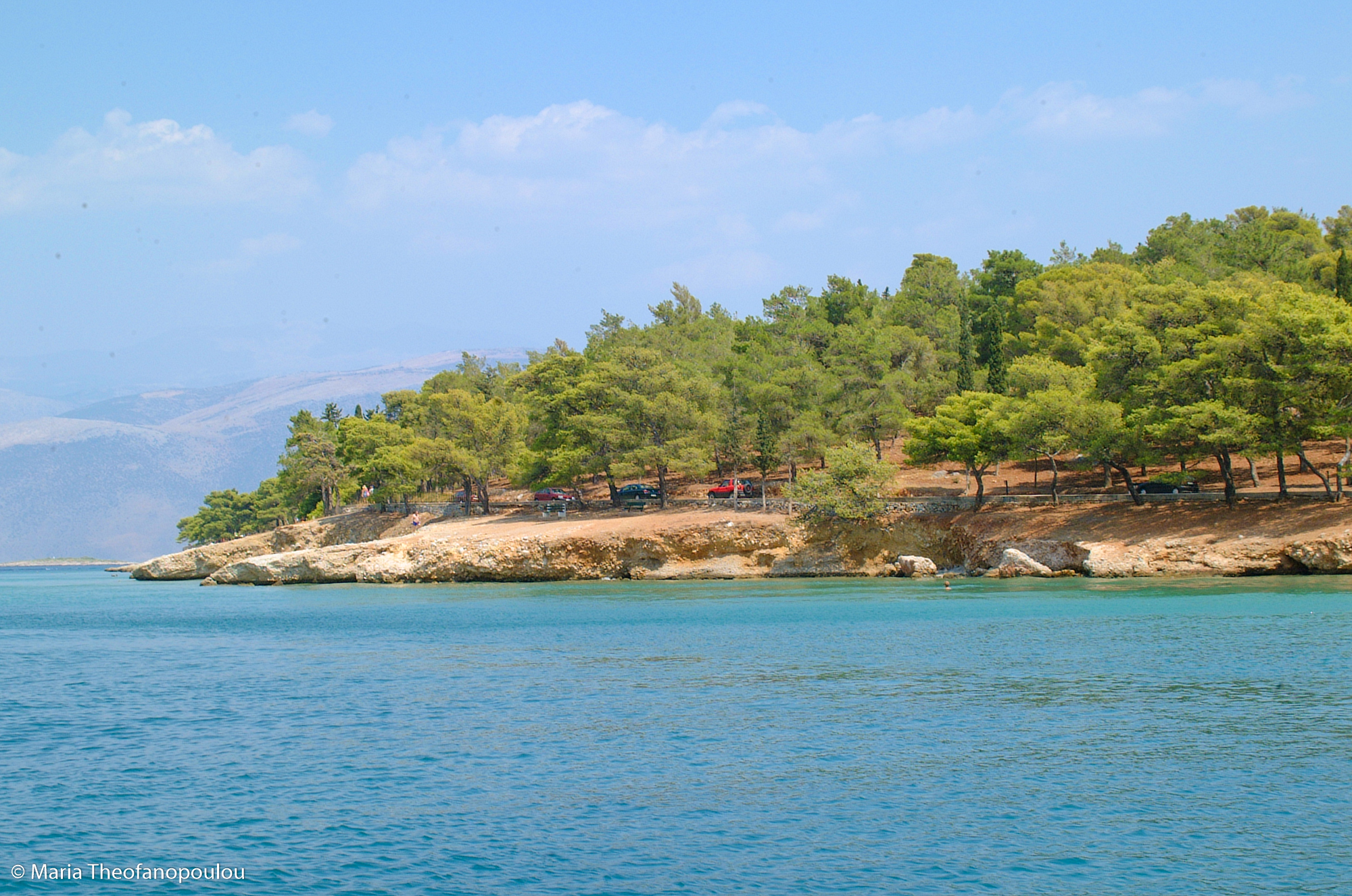 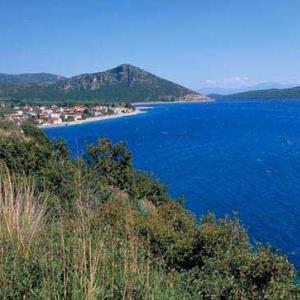 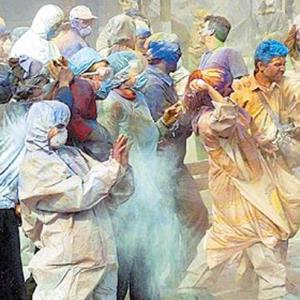 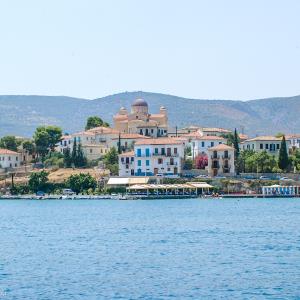 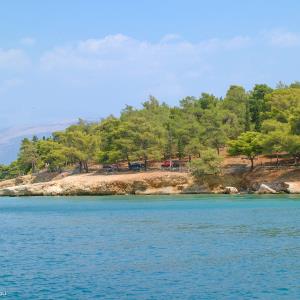