The most important feature of the area is the ancient city of Paleros, which was situated on the Northwest part of the peninsula in today’s Kechropoula and constituted a nuclear cell to rest of the buildings, which were in the peninsula and on opposite land. The city is considered to have existed during Mycenean period, taking as a proof parts of the city’s walls which date back to 2000 B.C. The construction of the walls interchanges between the square-shaped and the polygonal system and as a whole is of different chronical periods.
The citadel on the eastern part of the yard is separated by a partition and is considered that near it’s Southwest gate there is the most ancient part of the wall which is of the Mycenean period.
The port of ancient Paleros was situated in the region of today’s Pogonia in the Southwestern part of the peninsula, where ruins of harbour facilities have been located in the eastern part of the village at a distance of 2-3 km from the ancient Paleros.
There was also an ancient sanctuary at place "Profitis Ilias" which consisted of a temple and a pavilion with pillars in perimetric order that dates back to 5th or 6th century B.C.
This text (extract) is cited August 2003 from the Municipality of Kekropia tourist pamphlet. 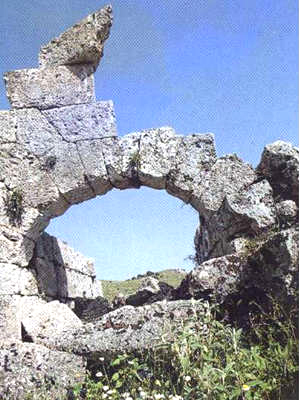 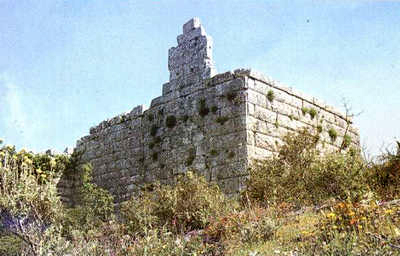 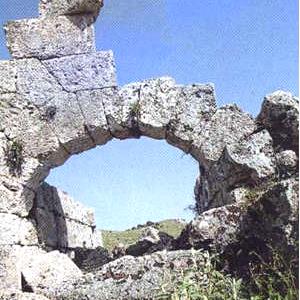 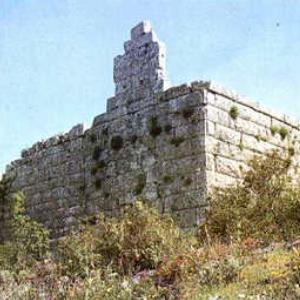