Kallikratia is the most recent municipality of the Halkidiki district. It came about through the fusion of the villages of Nea Kallikratia, Agios Pavlos and Nea Iraklia. The municipality of Kallikratia has 5,480 inhabitants and it is 40 kilometers from Thessaloniki.
The three villages were founded after the uprooting from Asia Minor in 1922, by people who mainly originated from Kallikratia, Araklia Gialus in Eastern Thrace (the part of Turkey that is on the European continent). They settled in the area of "Stomion", where a metoche of the Xenophon Monastery of the Holy Mountain used to be. There are indications that the area was also inhabited in prehistoric times, but these have not been confirmed.
Excavations here have revealed a burial stele, which was dated to be of the 5th century B.C. (ca. 440 B.C.), with a pediment on which a relief depicts a young woman with a dove on her arm. This finding is now kept at the archeological museum of Thessaloniki.
Also of great archeological interest is the acropolis of Antigonia, which is near the village of Nea Gonia. It was built on a site with natural protection by king of Macedonia Gonata in the year 280 B.C. Its name continued to live through Byzantine times by the two villages called Ano Antigonia (Upper Antigonia) and Kato Antigonia (Lower Antigonia). Near N. Kallikratia to the right on the coast is the village N. Iraklia, also a refugees’ village. Here a relic box was found dated to the fourth or fifth century with carved representations of the Old and New Testament on its four sides. (This finding is also kept at the Archeological Museum of Thessaloniki). The many summer tourists find a place to spend the night in the hotels or they rent a room. There are plenty of restaurants, taverns, pastry houses, pubs and disco clubs. In Kallikratia there are offices of ELTA (National Post) and OTE (Greek Telecom), there are doctors, vets and drugstores, modern car repair workshops etc. The area is famous for its fruit, its grapes and its garden products and also for fish products.
If you decide to spend your holidays near the sea, come to visit Kallikratia. Here your summer days will become an unforgettable period of time. After a pleasant day, on its beautiful beaches, "night life" begins. For you evening outgoing there are many and wonderful choices. It is sure there is something suitable for you too! You can spend the evening with your family, or at a discotec, or a bar, a restaurant or even a fish tavern and all the other shops next to the sea, which offer delicious energy.
A summer in Kallikratia is a real source of energy against cities’ cold winters.
This text is cited November 2003 from the Municipality of Kallikratia tourist pamphlet. 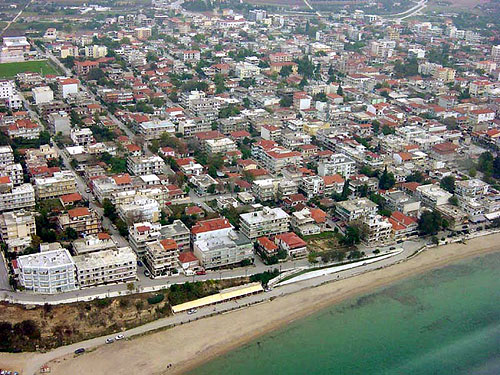 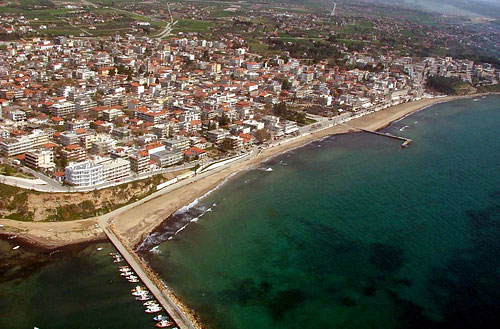 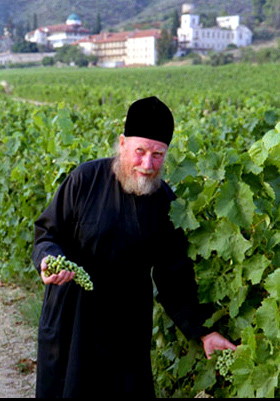 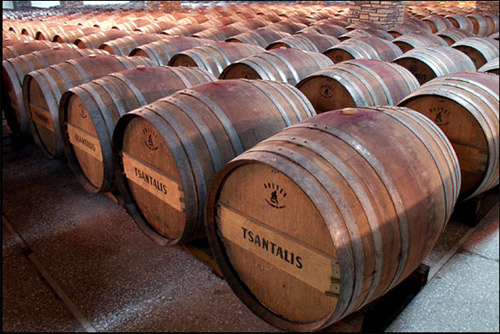 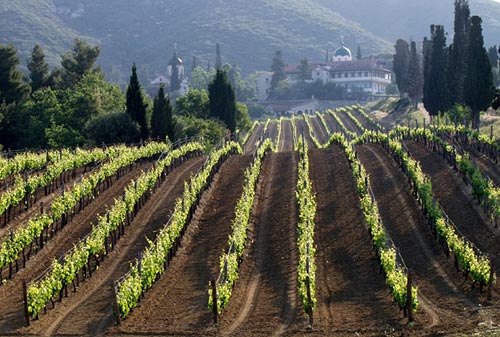 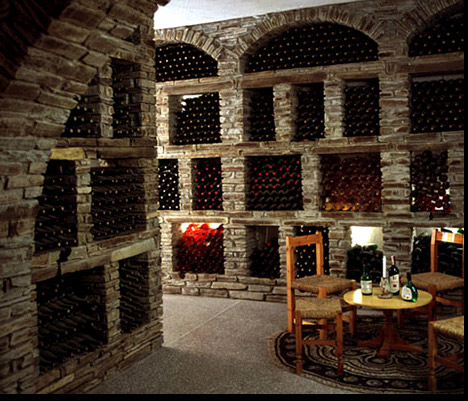 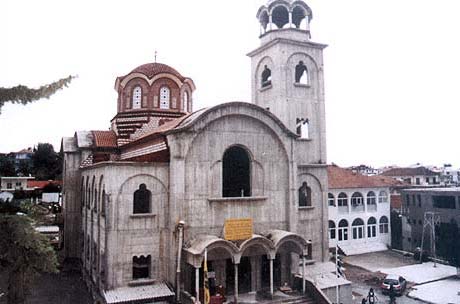 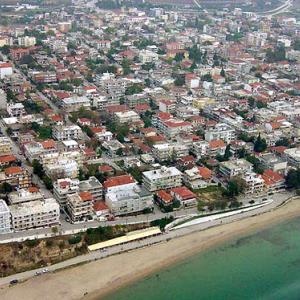 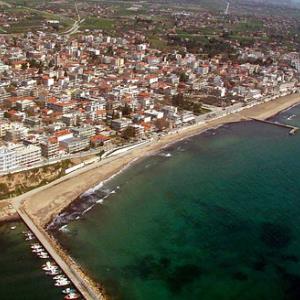 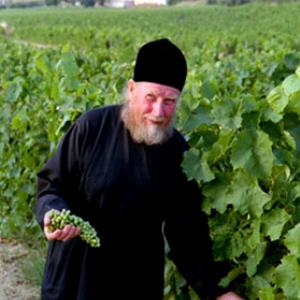 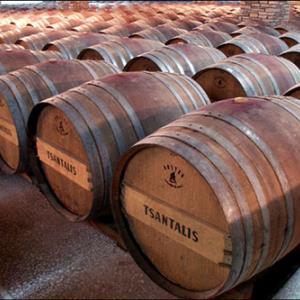 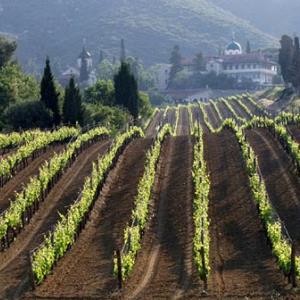 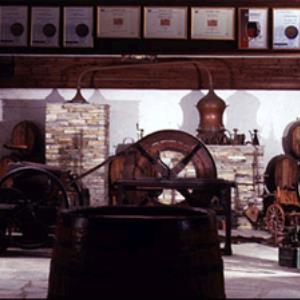 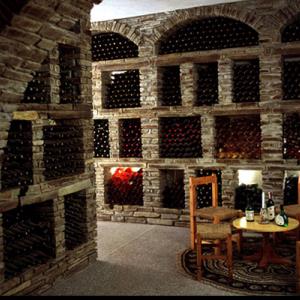 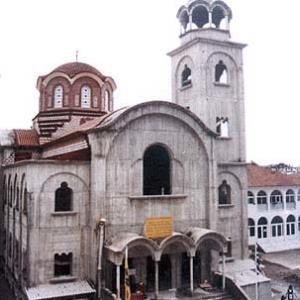 The town hall located in:

Ancient sites within the Municipality: