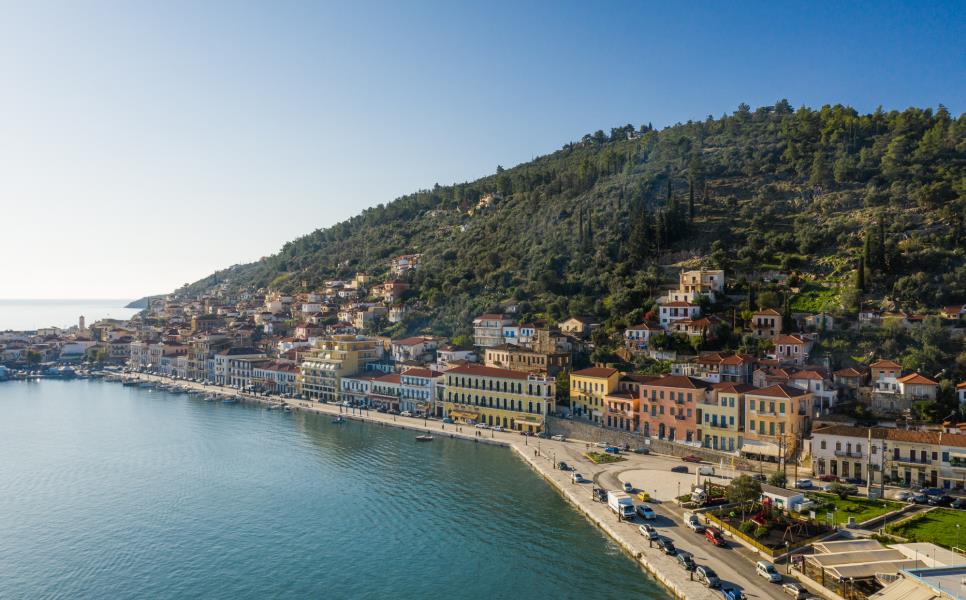 Gythio is a beautifully preserved small seaport at the southern tip of the Peloponissos, once the harbour of the battle-hardened inhabitants of ancient Sparta. Today it is a serene town with a long waterfront promenade that runs almost its entire length between 19th century buildings on its green slopes and clusters of fishing boats rocking gently in the calm waters of the harbour. Though regarded as the official entrance to the rocky wilderness of the Mani peninsula a few kilometers along, Gythio’s smoother contours give it a more relaxed and old-time feel, as well as a lingering sense of nostalgia from restored or weathered nineteenth century neoclassical buildings and a string of cafes and quaint sea food tavernas. Besides its intrinsic qualities, Gythio also has the distinct advantage of being near Mystras, Monemvassia, and, of course, Mani, marvelously described by author and former resident Patrick Leigh Fermor.

The island of Kranai, where according to legend Paris and Helen set out for Troy, is linked to the mainland by a causeway at the southern end of town and is home to the Tzanetakis tower and the Ethnological Museum. At the opposite end, as you approach from Sparta, lie the more recent section of Gythio that includes the Town Hall and a girl’s school, both built by German architect Ernst Ziller. This part of town also features a good number of architectural gems in the form of the town’s older residences that often sit side by side with cafes, bars and local shops. As one would expect from a coastal town, Gythio boasts a fair amount of exceptional swimming spots. Mavrovouni, a 4-kilometer stretch of sand features patches of water sports and beach bars, as well as protected sections for the Caretta Caretta sea turtle, the result of admirable work by Archelon, the Sea Turtle Protection Society of Greece. Further south in the same direction are the beaches of Vathy, one of the favorites in the entire region, Kamari and Ageranos. North of Gythio lies the beach of Selinitsa, with its trademark rusty ship, stuck upright near the shore. 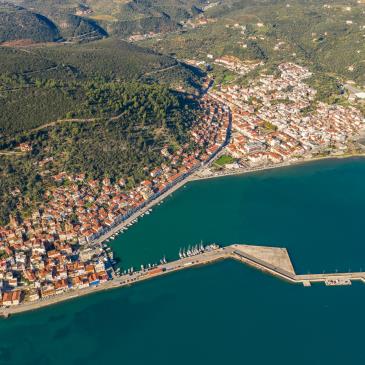 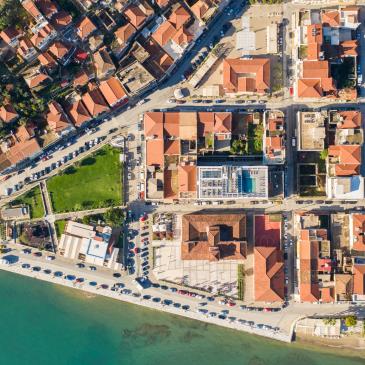 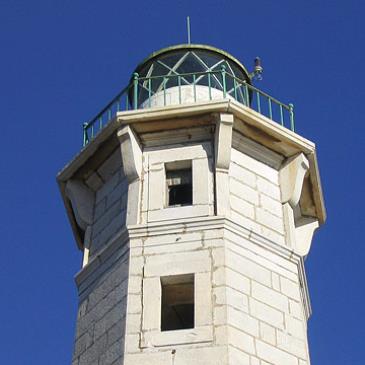 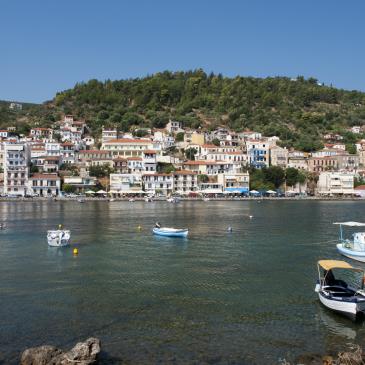 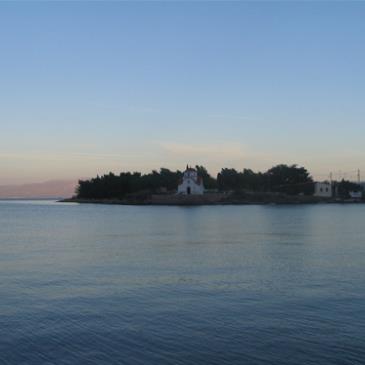 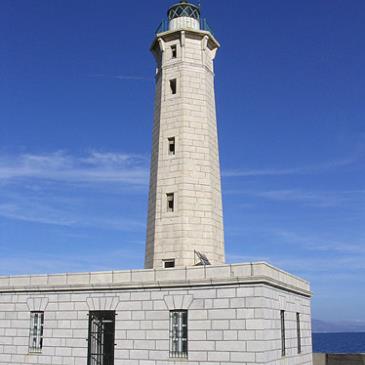 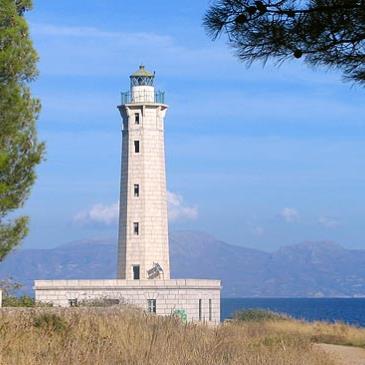 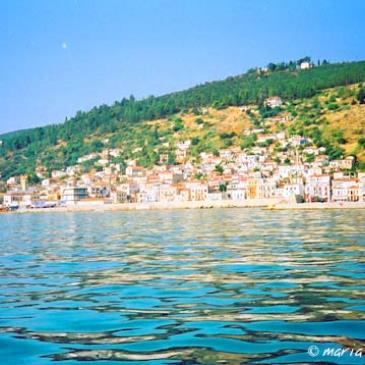 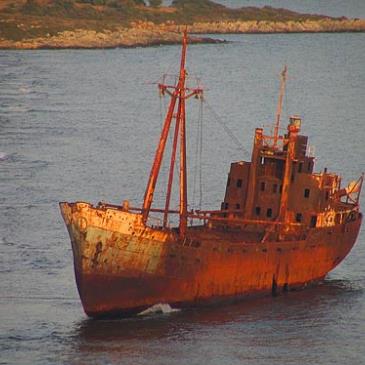 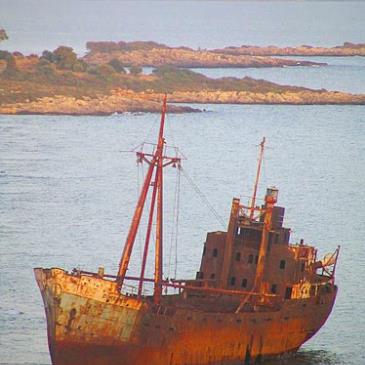