Elafonissos, which means "deer island" in Greek, a notch up from "donkey jaw" (Pausanias’s preferred term), is easy to miss on the map because of its proximity to the mainland. Separated by a thin strip of water from the index finger of the Peloponissos and almost next to Kythira, it owes much of its charm to this special blend of island and mainland ambience. Elafonissos has been on the holiday radar for a while, particularly because of its fine sandy beaches – the reason it is also among the country’s top alternative holiday destinations for campers. This is not to say that the island is less than an ideal option for those who prefer the more private comforts of a room: the island has a relatively large and well-preserved town whose population almost doubles in the summer. The latter is worth keeping in mind: at 22 square kilometers, the options for escaping like-minded vacationers during peak season in Elafonissos are few.

The island has received major international attention because of the underwater city of Pavlopetri, the subject of numerous documentaries, including one by the BBC, and extensive archeological research since the beginning of the 20th century. On the mainland nearby is the lagoon of Stroggyli, a wetland that is home to more than 130 different bird species, some of which use it as a place to rest en route to Africa. Elafonissos itself is a Natura 2000 environmentally protected zone because of its sand dunes, cedars and overall flora. There are a number of places to swim within walking distance from the main town, but those that stand out and have become iconic are the white-sanded beach and stunning turquoise water of Simos, Sarakiniko and Lefki, a combination of sand and rock, all opposite the island of Kythira. Panagia and the tranquil waters of Aglyftis on the island’s west coast that look out to the Mani peninsula across the bay are less popular and by that token on the quieter side. On the mainland opposite Elafonissos there is Pounta beach, which morphs into Chamokylo, a 4-kilometer-long beach that extends eastwards and begins as a strip of sand between the lagoon and the sea. 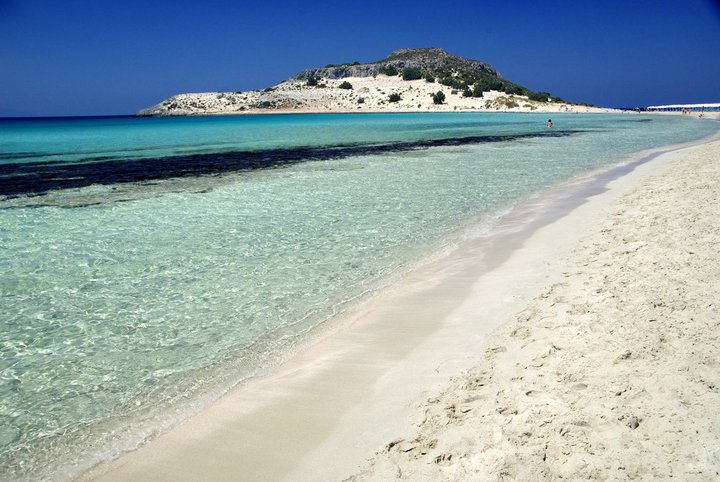 Displaying 10 out of 24 total photos found for ELAFONISSOS. 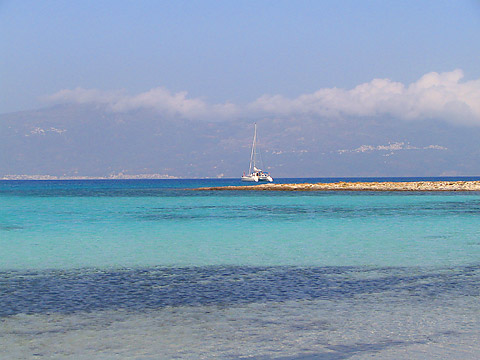 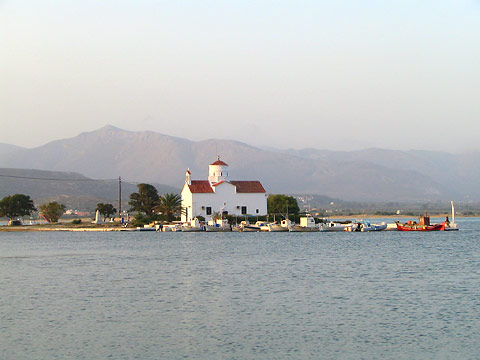 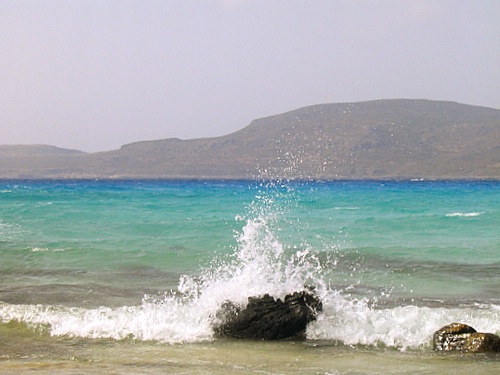 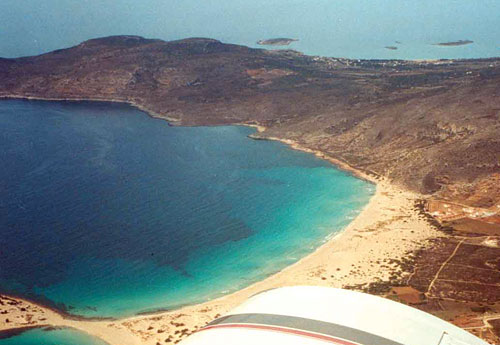 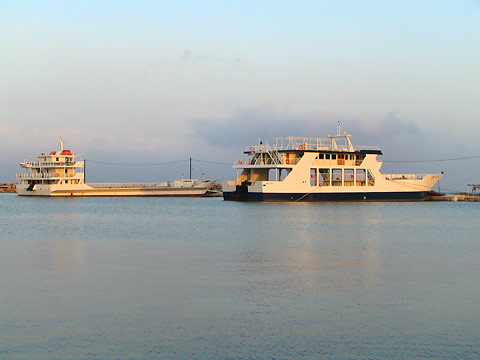 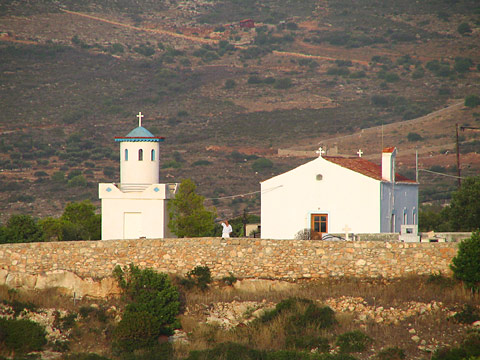 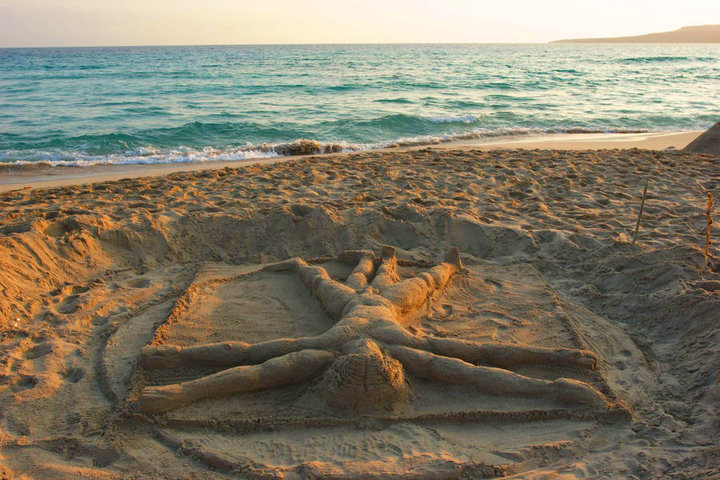 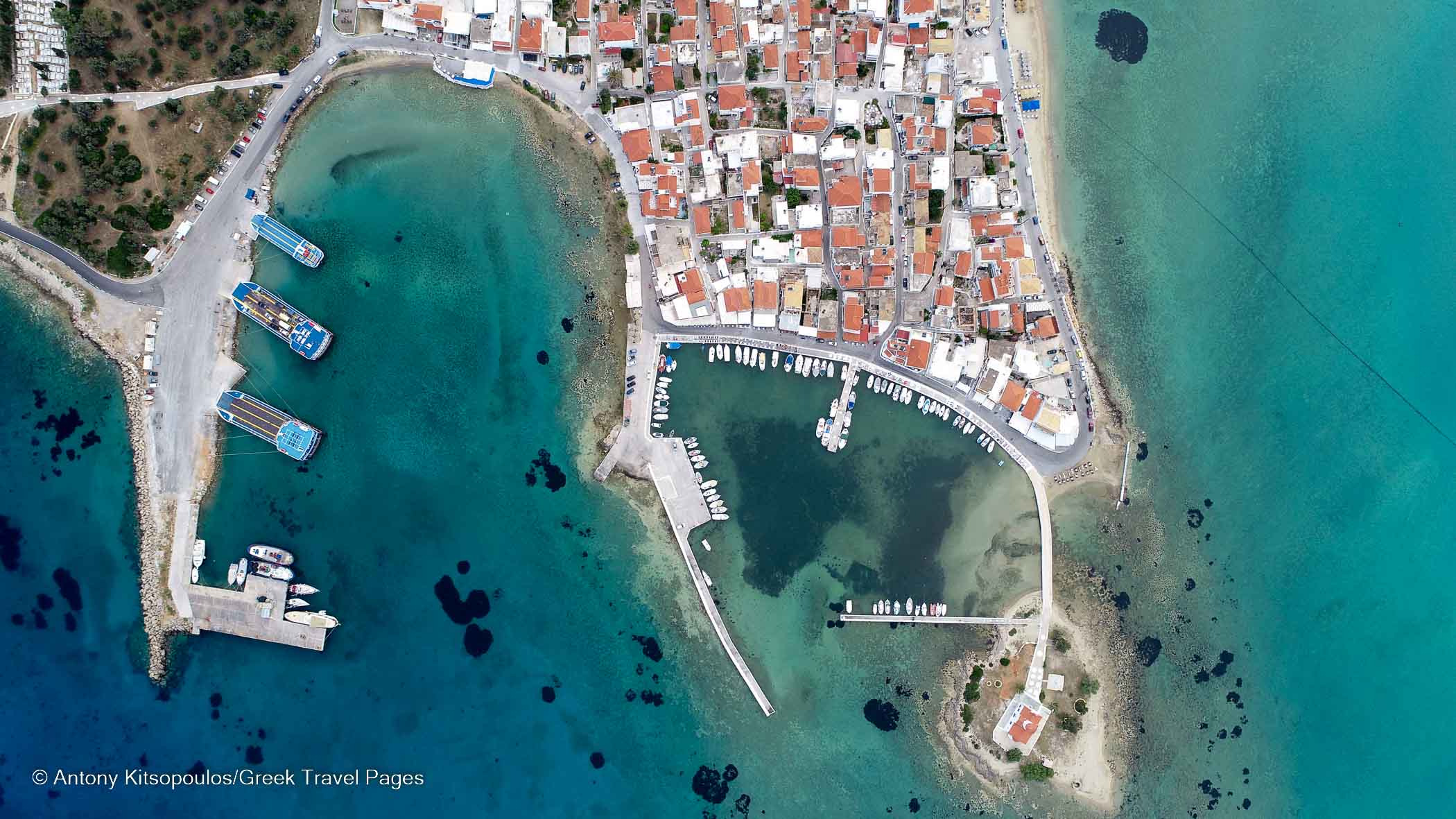 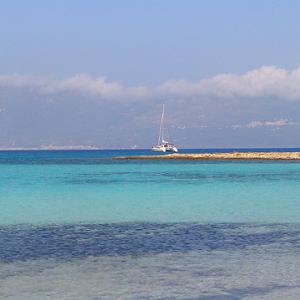 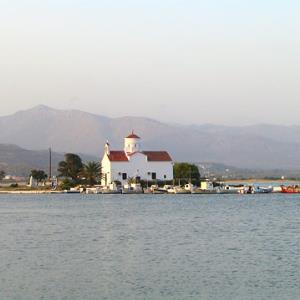 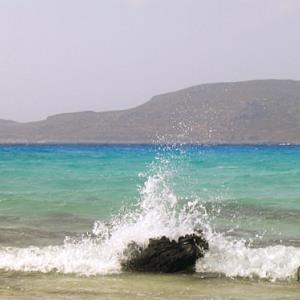 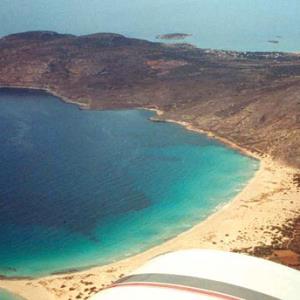 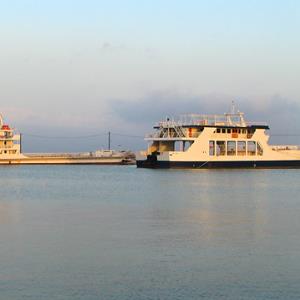 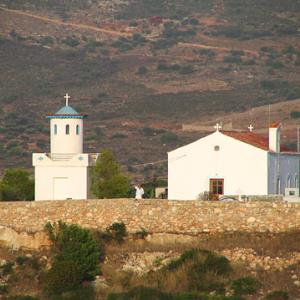 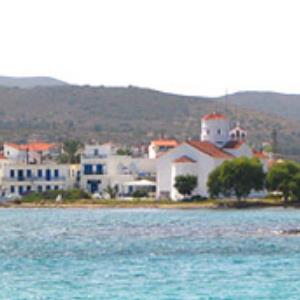 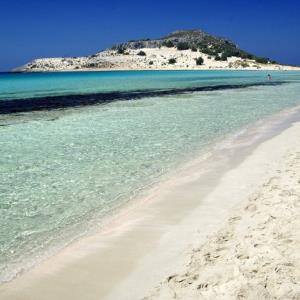 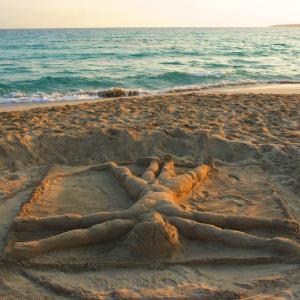 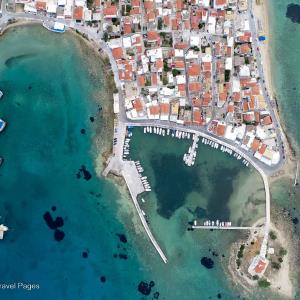 View all photos for ELAFONISSOS