The Venetian Fortress of Zakynthos at Bochali village

Building within the fortress

Ruins of the Venetian Fortress of Zakynthos

The Venetian fortress is situated in the place where written sources locate the wall of the ancient acropolis (Psophidas). The strong earthquakes that have frequently struck the island destroyed the fortifications so often that they had constantly to be rebuilt.
The construction of the walls and the Fortress defensive system, which are preserved, was completed in 1646 when the "proveditor general da mar" was Io. Bapt. Grimani. The work was done by Venetian engineers and local builders, with great care and strong materials. At that same time the main stone-paved road was laid down, running to the coast. This was the Strada Giustiniana, the Sartzada as it was known in more recent times. An important programme of conservation and repair of the walls and the buildings of the Fortress, together with work on the water-supply and drainage systems, was carried out by the English in 1812 while they were in control of the island.
In 1970-71, the Archaeological Service undertook the consolidation of those sections of the walls and gates of the Fortress which were in danger of collapsing. As a result of excavations which began in 1984 and are continuing, many churches, datable from the 11th to the 18th centuries, have been discovered. Found in addition are other buildings, a sophisticated system for gathering rain-water (pipes, cisterns, etc.) as well as drainage pipes. Most significant, however, is the archaeological material which dates from prehistoric to post-Byzantine times, thus giving special importance to the place.
The visible monuments found during the course of recent excavations are datable from the Byzantine period down to the time of the English occupation. 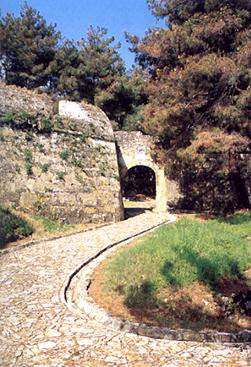 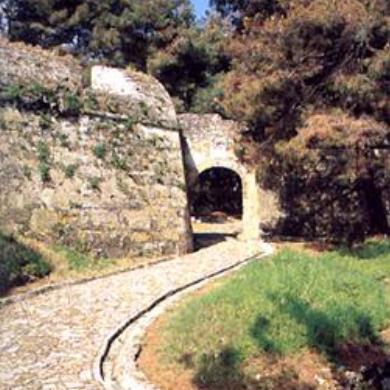 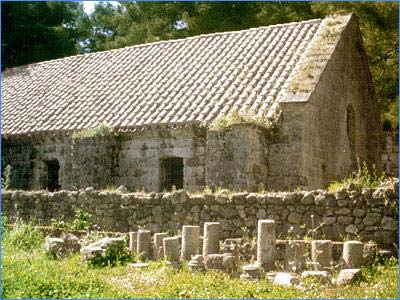 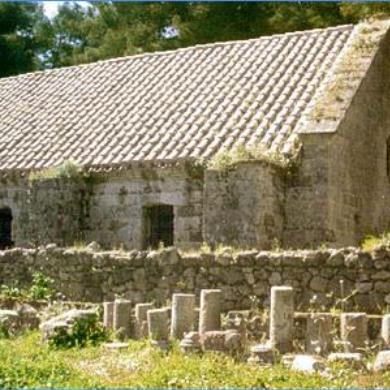 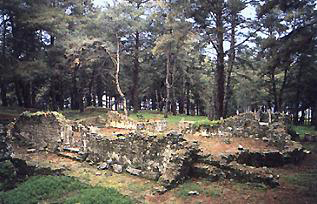 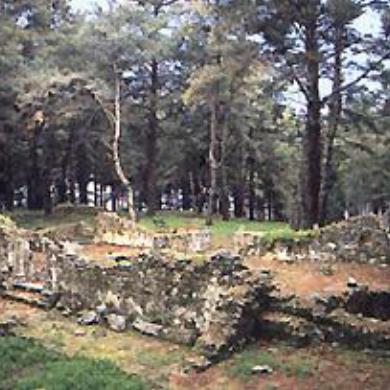 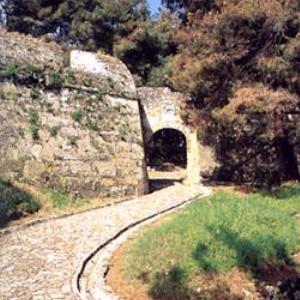 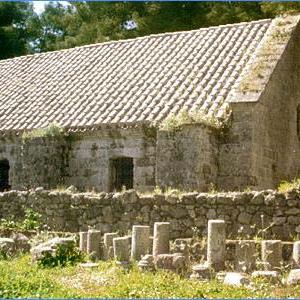 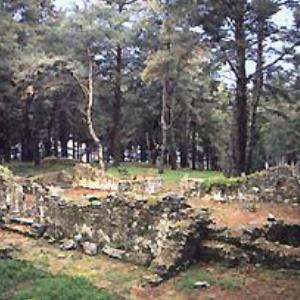