Important ancient sanctuary that suffered two severe damages in 218 B.C. and in 206 B.C. by king Philip V of Macedonia
The first excavations on the site were conducted by G. Soteriadis in the years 1897-1908 and continued by K. Rhomaios in 1912-1932. Work was resumed in 1983 and is still in progress.
The most important monuments of the area are:
Prehistoric buildings. Elliptical and rectangular buildings, Megaron A and Megaron B. The two latter are currently under study and their date and function remain problematic.
Temple of Apollo Thermios: It is situated in the northeast part of the sanctuary. Two main architectural phases are distinguished: the Archaic building, with rich terracotta decoration, and a second structure, dated to the 3rd century B.C.
East and West Stoas: They belong to an architectural type characteristic of northwest Greece. Platforms and stelae with honorary decrees were erected in front of the East Stoa .
"Bouleuterion": Rectangular building with a colonnade (prostasis) on the north side. It was located in the southeast part of the precinct.
Fountain: It was built to the north of the West Stoa, and was shaped as a rectangular cistern with a semicircular platform on the east side. 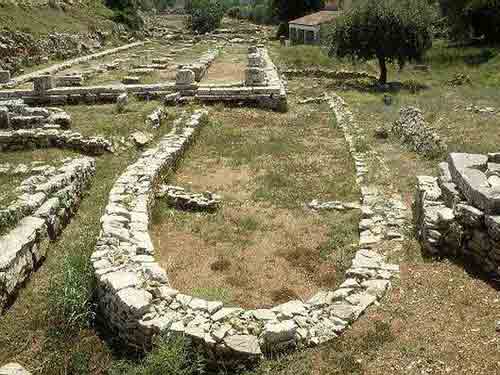 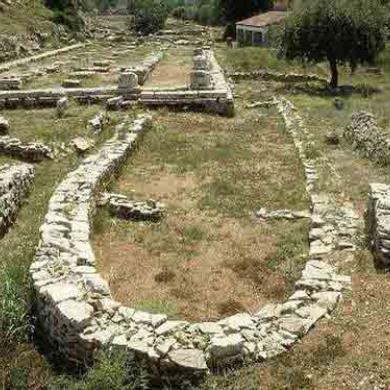 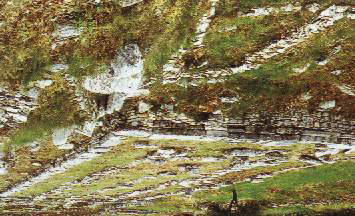 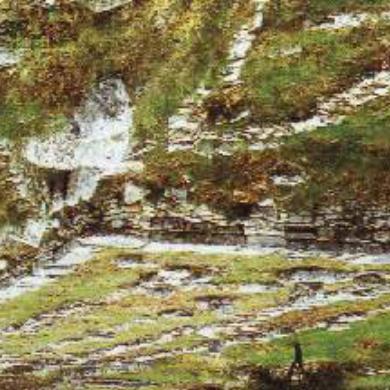 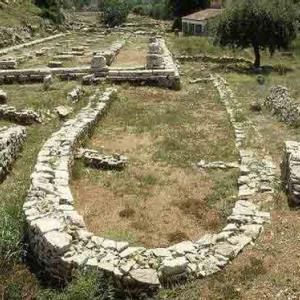 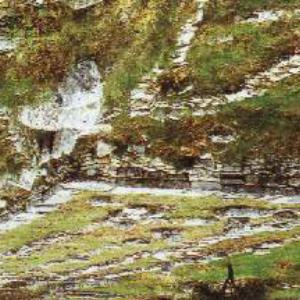