Ground plan of the archaeological site

Cassope is located very close to Zalongo, a steep slope at the village of Kamarina in the Preveza Peripheral Unit, where in 1803, after the capitulation of Souliotes to Ali Pasha, the women from Souli threw first their children off the cliff and then followed them singing and dancing hand-in-hand.
Cassope, the capital of Cassopaea, was founded before the mid-4th century BC, in a naturally fortified location within a spacious plateau, at an altitude of 550 - 650 m on the slopes of Zalongo. The city reached its heyday in the 3rd century BC, when its great public buildings were built and the area of the agora acquired its monumental form. The foundation of the city resulted from the unification (synoecism) of the region’s scattered settlements. Some early finds indicate that a smaller settlement possibly pre-existed in the position of the later city. Cassope acquired economic power from trade, livestock farming and the products of the fertile plain of Acheron. The city had its own mint and retained a political agora, a prytaneum, two theatres, a hostel (xenon) or commercial agora and a temple dedicated to the worship of goddess Aphrodite. City’s prosperity lasted until 168 BC. In 167 BC the Romans led by Aemilius Paulus destroyed the city, while at the end of the 1st century BC the inhabitants were forced to abandon Cassope, in order to settle in Nikopolis.
Professor S. Dakaris conducted excavations in Cassope on behalf of the Archaeological Society in the period 1952-55. The excavations were continued later, from 1977-78 to 1983, by the University of Ioannina in collaboration with the German Archaeological Institute. During the years 2000-2006, the 12th Ephorate of Prehistoric and Classical Antiquities - then responsible Archaeological Service for Preveza Prefecture - carried out upgrade works, in order to improve facilities for visitors and make the site visitable. Further works on the overall enhancement of the site are presently being implemented by the 33rd Ephorate of Prehistoric and Classical Antiquities of Preveza-Arta. 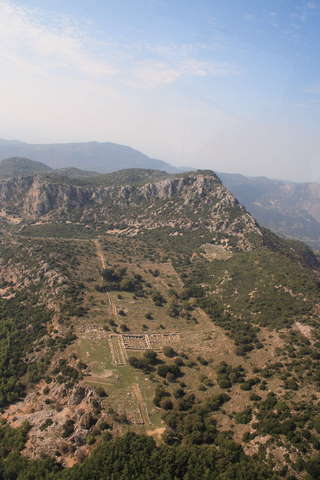 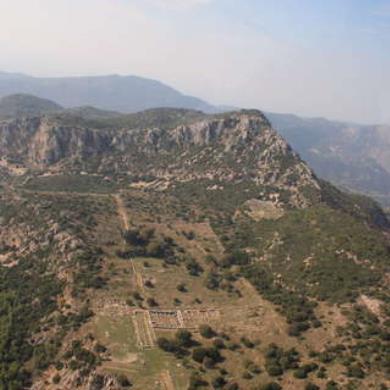 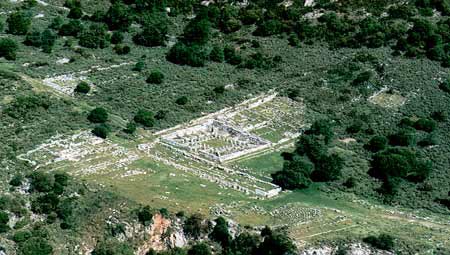 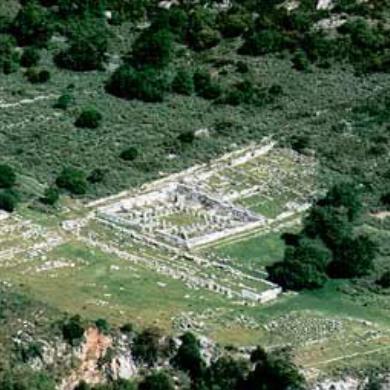 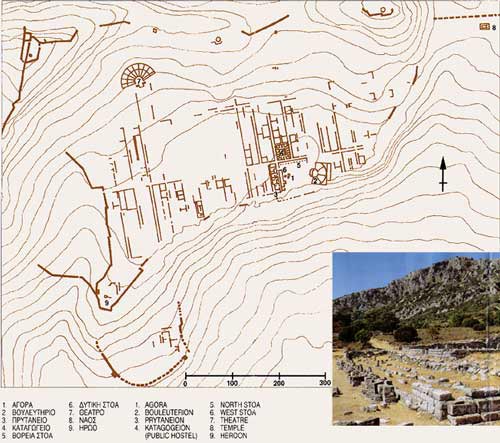 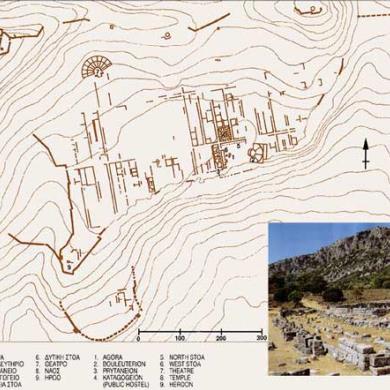 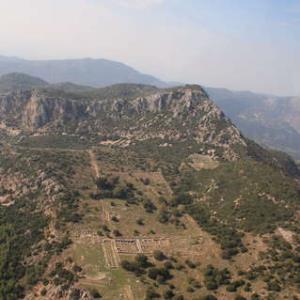 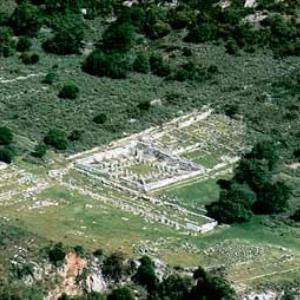 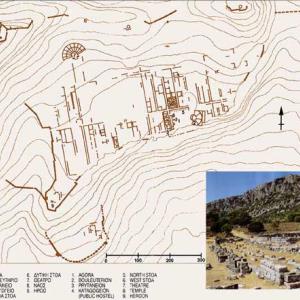