Photographic Exhibition of the Monuments of Konitsa - Greek Travel Pages

Photographic Exhibition of the Monuments of Konitsa

Photographic Exhibition of the Monuments of Konitsa

The permanent photographic exhibition of the monuments in the town and area of Konitsa is housed in the traditional building (Old Infant School) inside the archaeological site of Konitsa, close to the stone bridge. According to the founder's inscription, written in the arabic alphabet, which is built in the wall to the left of the first floor entrance, the building was constructed in 1869-70 (Hegira year 1286) in order to become a seminary. It was founded by sheikh Zurambi, who, in the inscription, calls the school "cradle of education and study". After the liberation, for many years it functioned as an Infant School. Restored under the auspices of the Office of Regular Contracts, the premises are now used as a reception area by the Ministry of Culture and for publicizing the antiquities in the town and its environs.
A series of colour photographs spans a long period of human cultural activity in the region, from 15,000 BC to the late 19th century AD. The exhibition is the result of fruitful collaboration between the 8th Ephorate of Byzantine Antiquities and the Municipality of Konitsa, through the Office of Regular Contracts, Hellenic Ministry of Culture - Archaeological Receipts Fund - Municipality of Konitsa, which has been functioning actively in the area for the last years. The exhibition was inaugurated in Konitsa on 29 May 1999.
The photographs illustrate:
1) the Palaeolithic excavation conducted by the Ephorate of Palaeoanthropology and Speleology in the Boila rock-shelter near the Voidomatis bridge,
2) the excavations carried out by the 12th Ephorate of Prehistoric and Classical Antiquities on Liatovouni hill and
3) the most important Byzantine and Postbyzantine monuments in the town and wider area of Konitsa.
The exhibition is accompanied by a map of the region, showing the archaeological sites, a time chart presenting the most significant historical events, a text on the history of the town of Konitsa and a text about the painters from Chioniades.
The Ministry of Culture Directorate of Publications has published a special leaflet, which is available in the exhibition room. 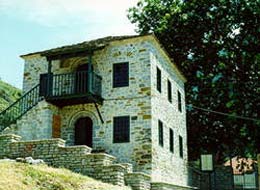 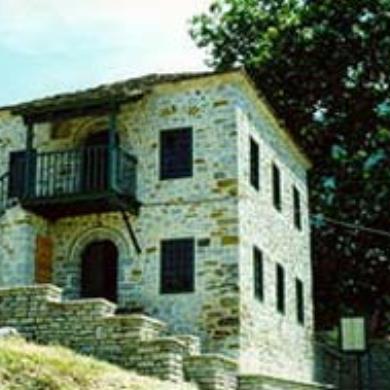 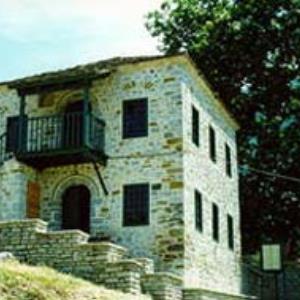