The castle of Patras was built in the second half of the 6th century A.D. on the ruins of the ancient Acropolis. In A.D. 805 the inhabitants of the city were besieged in the castle by the Slavs and Saracens and their victory, considered a miracle of the city's patron Saint Andrew, was important for repelling the barbarian invasions in Peloponnese. In the following centuries the castle, which remained continuously in use until the Second World War for the defense of the city, as well as an administrative and military centre, was captured by the Franks, Venetians, Palaiologoi and Turks.
The castle consists of a triangular outer enclosure reinforced with towers and bastions, which was originally protected by a deep moat and an inner enclosure rising on the NE angle and protected by a moat as well. The building phases distinguishable today on the castle provide evidence for the works carried out by each of its conquerors as repairs and provisions according to the development of military science. The original construction is visible today mainly along the north wall, but remains of it exist on all three sides of the curtain indicating that the original medieval fortification had more or less the same perimeter. 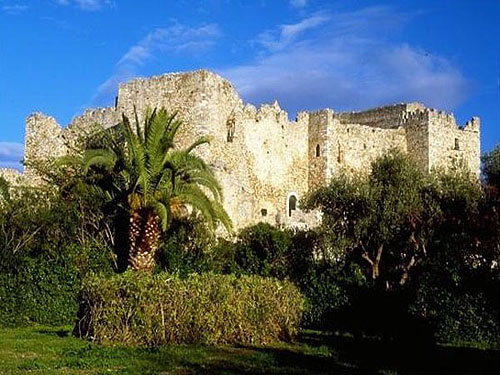 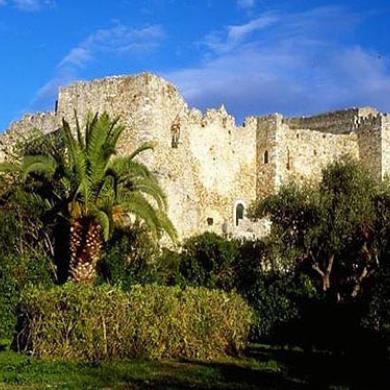 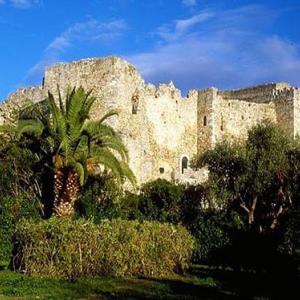