The Museum was founded in 1975 in an idyllic rural location within close distance to the renown tumulus (grave mound) of Marathon. The exhibits cover a time span from the Prehistoric to the Late Roman era and derive from the excavated sites - mainly cemeteries - of the region.
The Museum Collections include:
• Pottery of the Neolithic Period from the Cave of Pan, Early Cycladic pottery from the cemetery at Tsepi and Middle Helladic pottery from the cemetery at Vrana
• Pottery from the area of Marathon datable from Geometric to Classical periods
• The finds from the tumulus of Marathon.
•Grave reliefs, statues, dedicatory inscriptions and boundary stones from the area of Marathon.
• Statues and architectural parts from the Egyptian sanctuary at Brexila (2nd century A.D.).
Among the most important exhibits of the Museum are:
• The Ionic capital, part of the trophy that was erected after the battle of Marathon (490 B.C.) in memory of the deceased Plataieis.
• Marble stele with inscriptions on both sides. On one side the text refers probably to the reforms of Kleisthenes, the father of the Athenian Democracy, and on the other the ordinance for the completing of the Herakleion of Marathon.
• Funerary Panathenaic Amphora from the area of Vrana. Dated in the 4th century B.C.
• Statue of of a lying deity from the Pytheion at Oinoe. Dated in the 2nd century A.C.
• Egyptianising statue from the gate of the Egyptian sanctuary at Brexila. It is dated in the 2nd century A.C.
• Head of Herodes Atticus from the Tumulus. Dated in the 2nd century B.C. 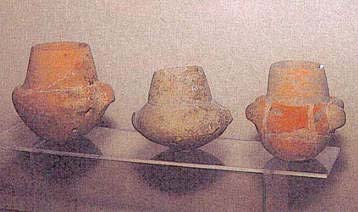 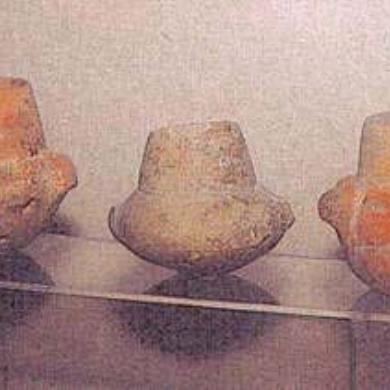 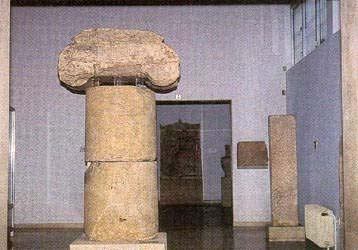 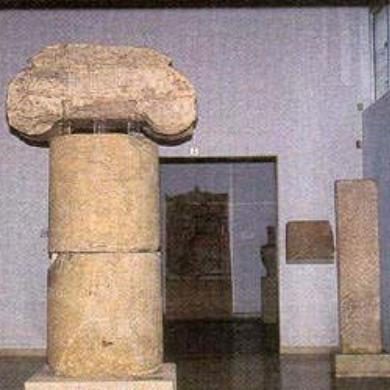 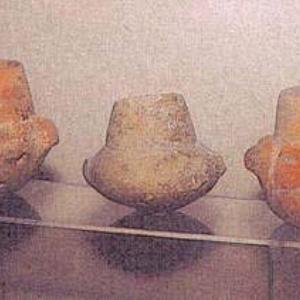 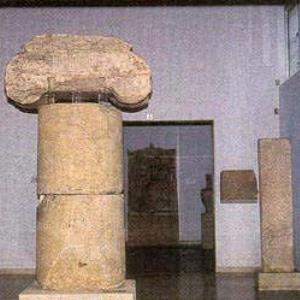