The historic Arsakeion, built between 1846 and 1852, housed the first boarding school of girls in Greece

Monuments of Modern Greece
Address: 47-49, Panepistimiou Street 10564 PANEPISTIMIO , ATHENS , GREECE
The Arsakeion building complex, one of the most important remaining edifices of the 19th-century public architecture in Athens, lies at the heart of the city centre, occupying the square around the Panepistimiou, Stadiou, Pesmatzoglou and Arsaki streets.

The central building of the complex, the Arsakeion mansion - nowadays the Council of State offices - was built between 1846 and 1852 to house the first boarding school for girls to be founded in the Greek State under the auspices of the Society for the Promotion of Education and Learning, a private institute led by eminent figures of the time. The project was generously funded by the magnates Apostolos Arsakis and Helen Tositsa and it was designed by the renowned Greek architect Lysander Kaftanzoglou. A stately two-storey building with lateral wings encompassing inner courtyards, the mansion has a facade that bears all the typical features of the neoclassical architectural style. Marble frames along with Doric and Ionic columns surround the windows and main entrance. The latter is crowned by a richly sculpted gable, bearing on top a bust of the goddess Athena by the important 19th-century sculptor Leonidas Drosis; the statues of Socrates and Plato in front of the Academy of Athens are also his own works. Equally imposing, the interior of the mansion features large halls with ornate ceilings and marble staircases, exhibiting the aesthetic values of the time.

In the 1900s, the older buildings behind the mansion were demolished and replaced by a monumental arcade, the so-called Stoa of Arsakeio. Next to the austere classicist style, imposing neobaroque features were now introduced, like the tower-like domes erected by the architect Ernst Ziller in the free corners of the complex in 1907. In 1933 the boarding school was closed down and the following years witnessed a shift to commercial uses within the Arsakeion complex, which, however, never ceased to be one of the cultural hotspots of the city: it housed one of the oldest Athenian cinemas, the Orpheus and it still houses the pioneering Art Theatre of Karolos Koun. Since 1996, the place of the demolished cinema took the Stoa tou Vivliou (the Arcade of Book), where one finds bookstores of the major publishing houses in Greece, but also a most welcoming spot for reading and cultural events in Athens. 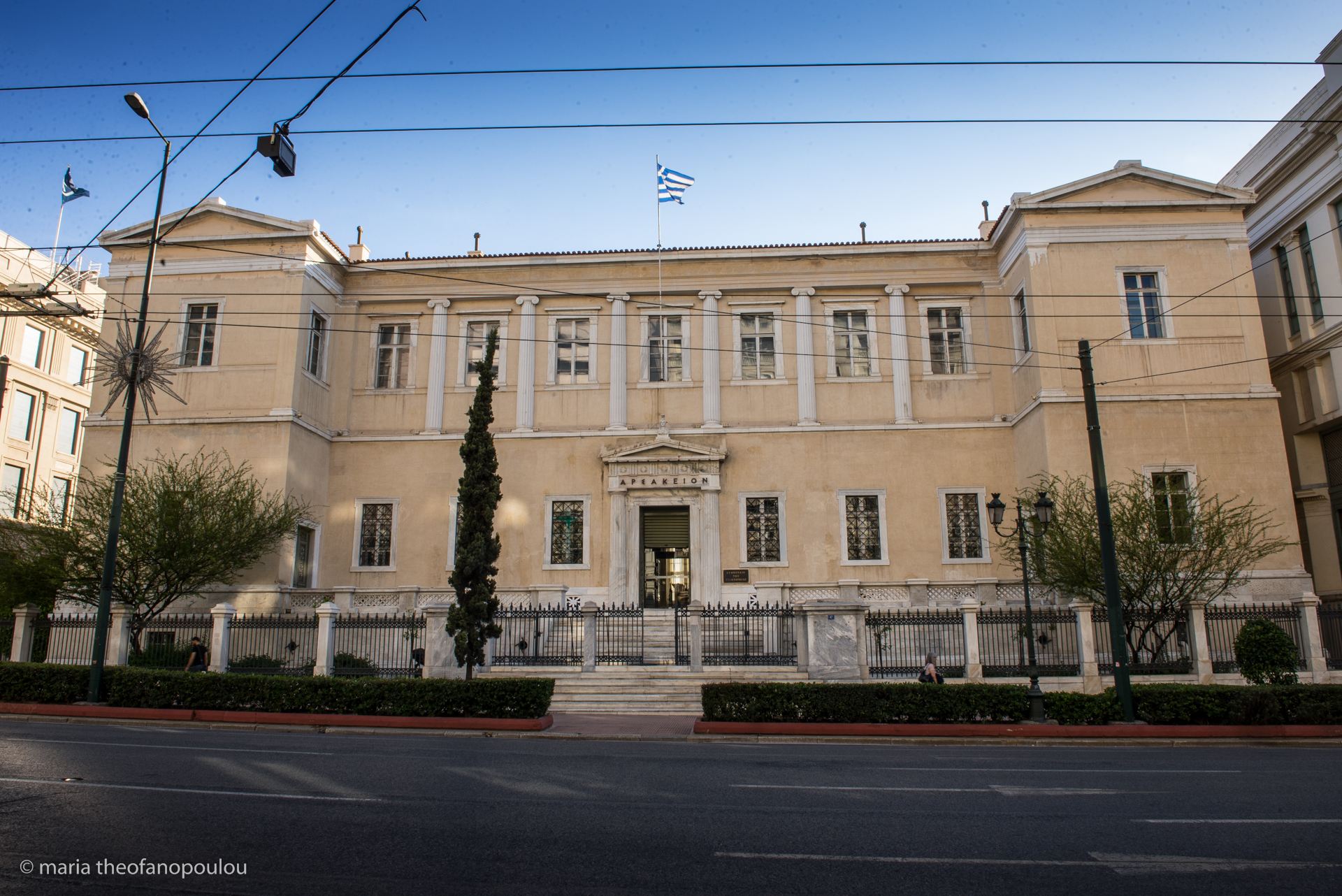 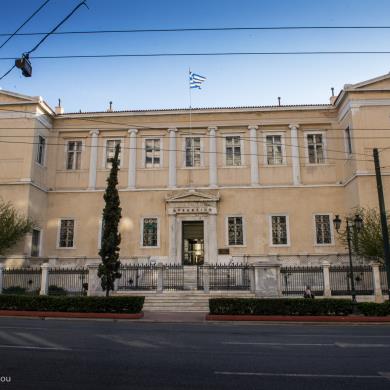 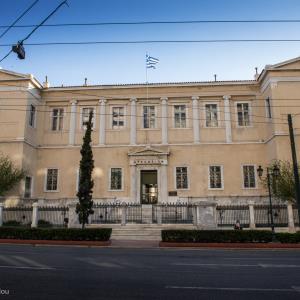