The Antipaxi lighthouse, built in 1906, was constructed by natural stone in a square shape at the southeast side of Antipaxi, at cape Ovoros. The tower has a height of 12 meters and focal plane of 41.

In the lighthouse, which operates also as museum, is exhibited old equipment and tools from the era that it was operated as a fourth order beacon. Persistent fogs and humidity in the area rendered the lighthouse insufficient. That’s why a second one shorter was built on the cape Varlam.

The island is accessible by private boat or sea taxi from Paxi. 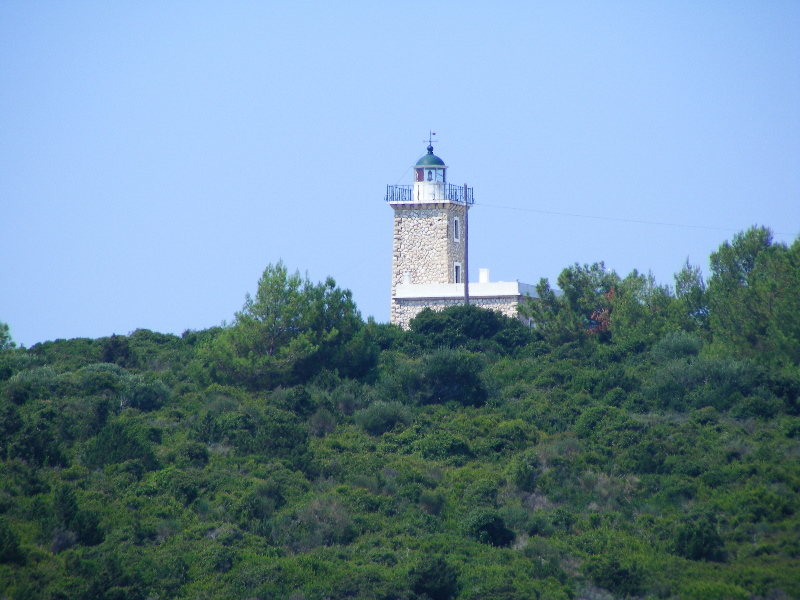 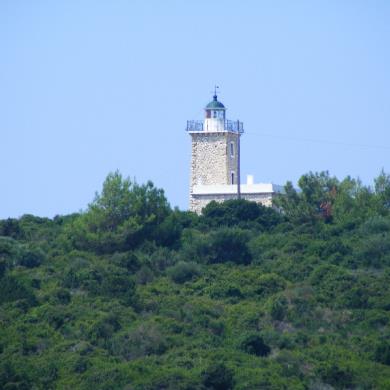 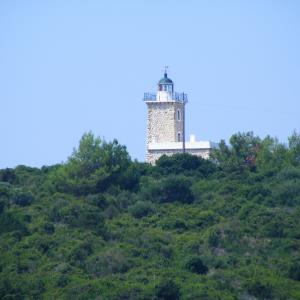