The French Company of Ottoman Lighthouses constructed that lighthouse in 1892. The tower height is 10 meters and its focal plane 100 meters. At first the lighthouse operated by petroleum and luminescence about 23 nautical miles. During the 2nd World War it was turned off, until 1945 when started the reorganization of Greek Lighthouses Network by the Hellenic Navy. In 1983 was electrified and became fully automated in 1988. Today sends out white flashes every 10" and its luminescence is 24 nautical miles.

The access is by road after Akrotiri village, but the lighthouse is not open to visitors. 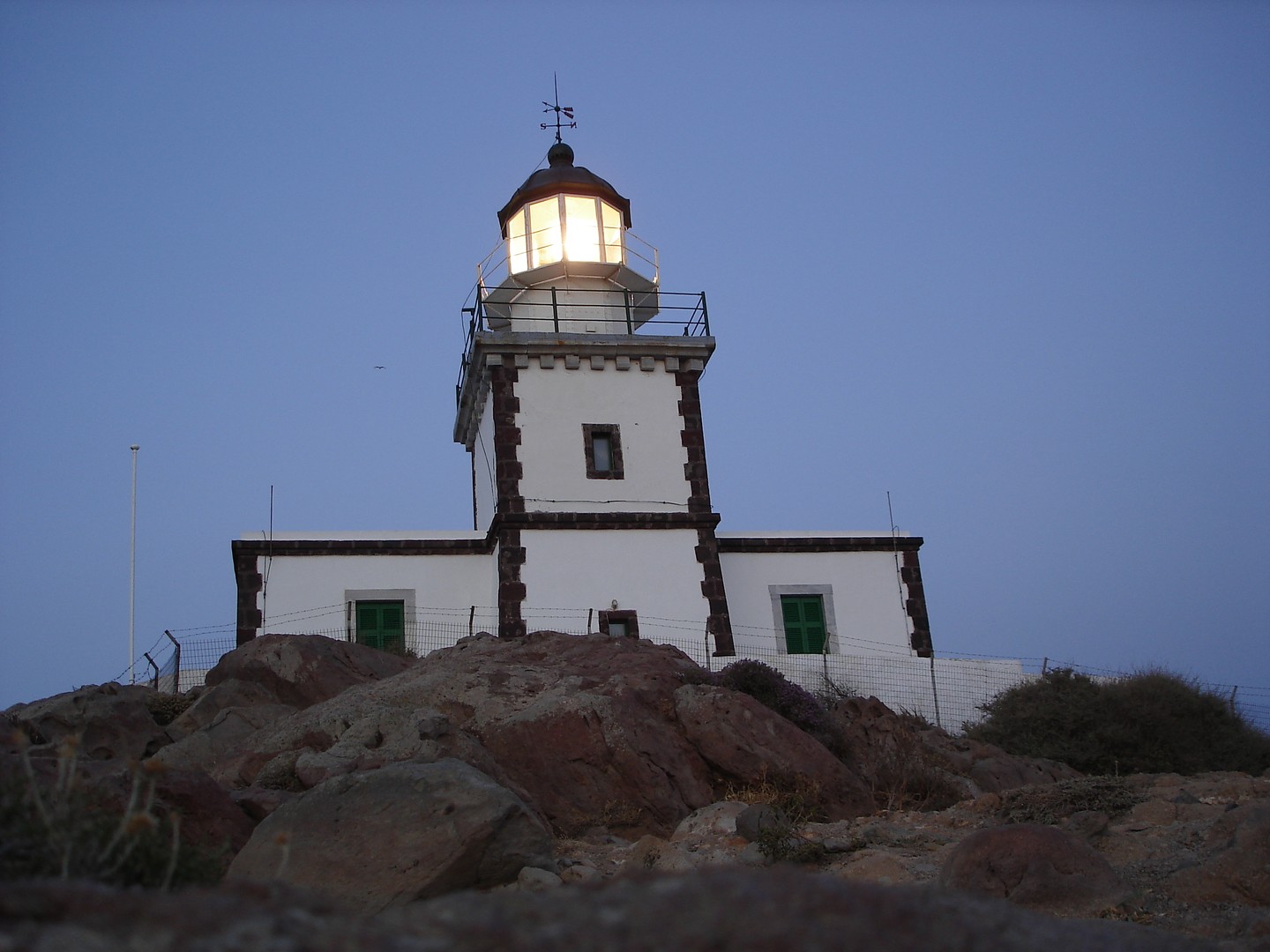 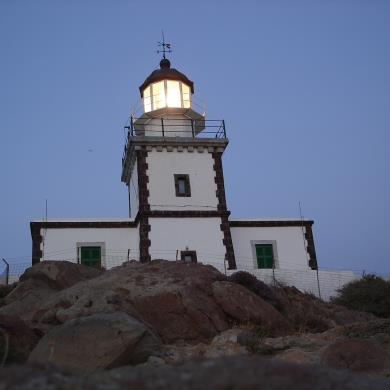 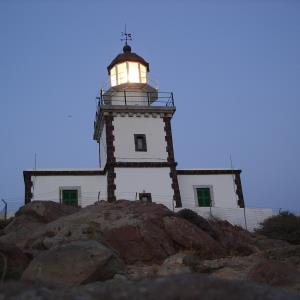