Before the Ambelos settlement, on a hill of 360 meters high the French Company of Ottoman Lighthouses built a rotating lighthouse in 1880, in order to facilitate the ships that sailed between the islands of Crete and Gavdos. It was a strong lighthouse of white flashes per minute, which in good weather conditions were visible to a 42 nautical miles distance, but it was absolutely hidden in case of cloudiness.

The lighthouse operated by petroleum, while its visibility and construction was second after the one that was located at the Tierra del Fuego. 10 persons, supervisors and keepers staffed it. Many buildings were around it as fuel depots or staff homes. During the German attack against Crete in 1942, it was bombed and destroyed to its greater part.

The lighthouse’s rebuilt began in 2002 with Peripheral Business Program of Crete the funding and since 2003 operates again. 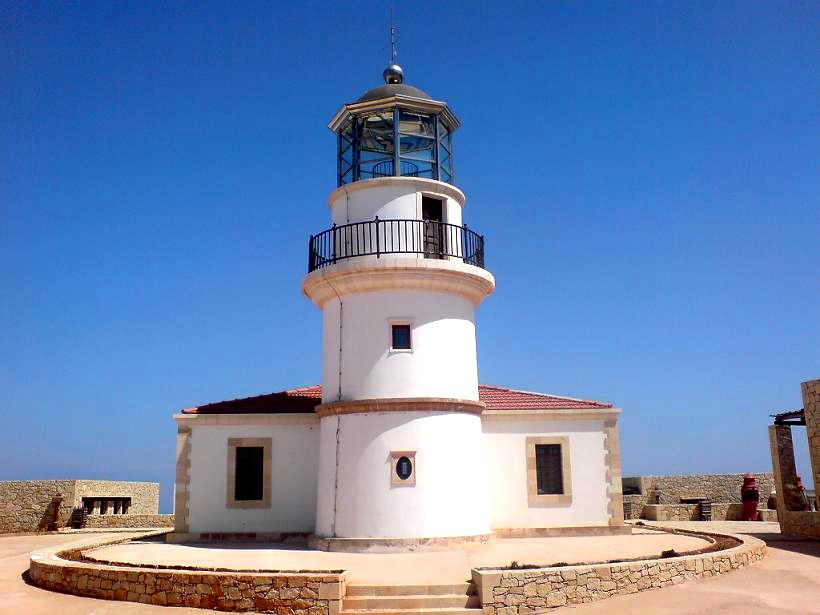 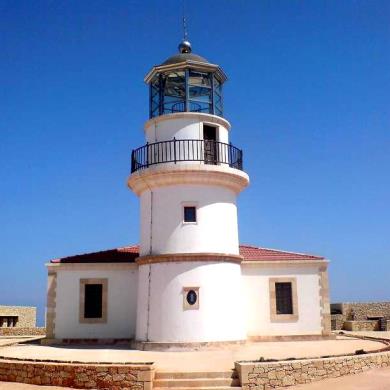 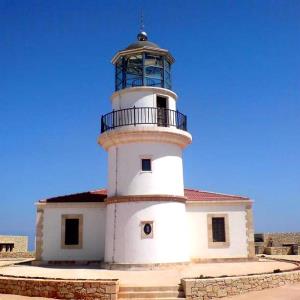