The lighthouse was built in 1892. The tower height is 11 meters and its focal plane 31 meters. Initially, it was operated by petroleum and its luminescence reached up to 10 nautical miles. During the 2nd World War was partially destroyed and remained turned off until 1945, when the Hellenic Navy repaired it and included it again to the Greek Lighthouses Network. In 1953 was electrified and in 1999 was completely automated and since then operates by solar energy. Today it sends out two white flashes every 12" and has a luminescence of 17 nautical miles. 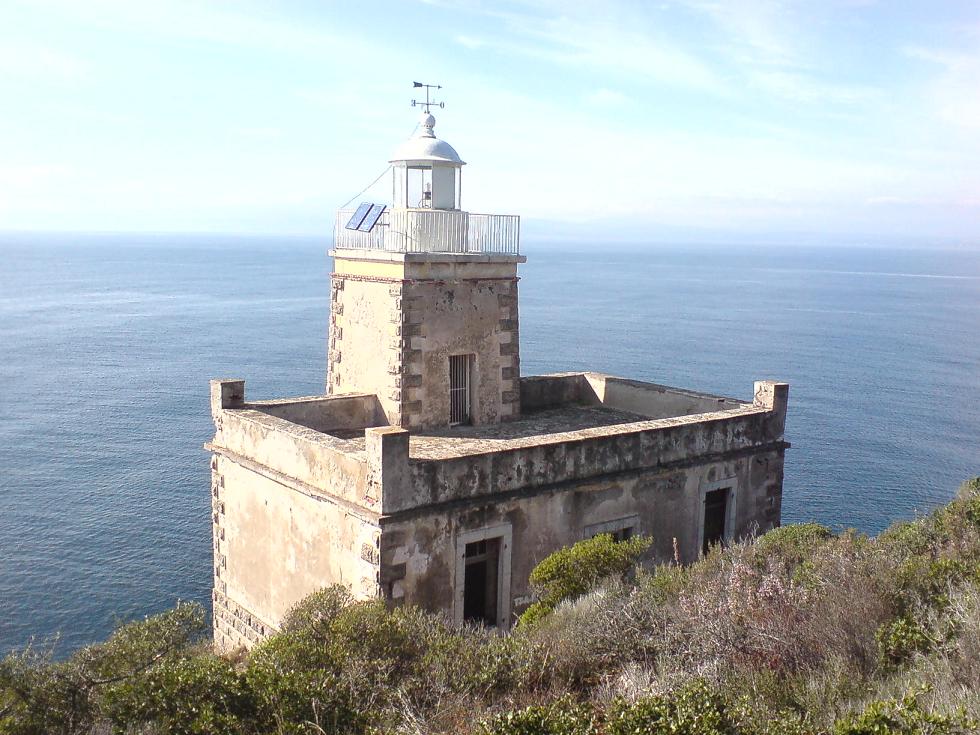 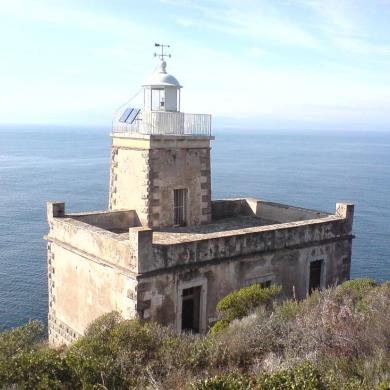 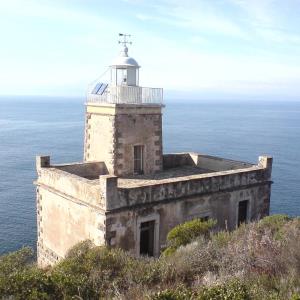