The sanctuary of Hera

Part of the temple of Hera

Part of the archaeological site

Part of the archaeolaogical site

Archaeological site
Address: 20300 HERAION , LOUTRAKI-PERACHORA , GREECE
Tel.: +30 27410 32630
The sanctuary of Hera was founded at the beginning of the 8th century B.C., probably by the Argives or the Megarians, but it soon came under the control of the Corinthians. In the 6th century B.C., the shrine of Hera Akraia was constructed on the site of a Geometric apsidal temple, and 200 m. east of it, near the harbour, the shrine of Hera Limenia was built.
The sanctuary expanded during the 5th century B.C. with the construction of an L-shaped stoa and an altar and the creation of an agora, while a large roofed cistern was built in the 4th century B.C. After the destruction of Corinth by the Romans in 146 B.C., the sanctuary fell into decline and was abandoned. The Sanctuary was excavated in 1930-1933 by the British School of Archaeology at Athens under the direction of H. Payne.
The finds are exhibited in National Archaeological Museum of Athens and the Archaeological Museum of Ancient Corinth. 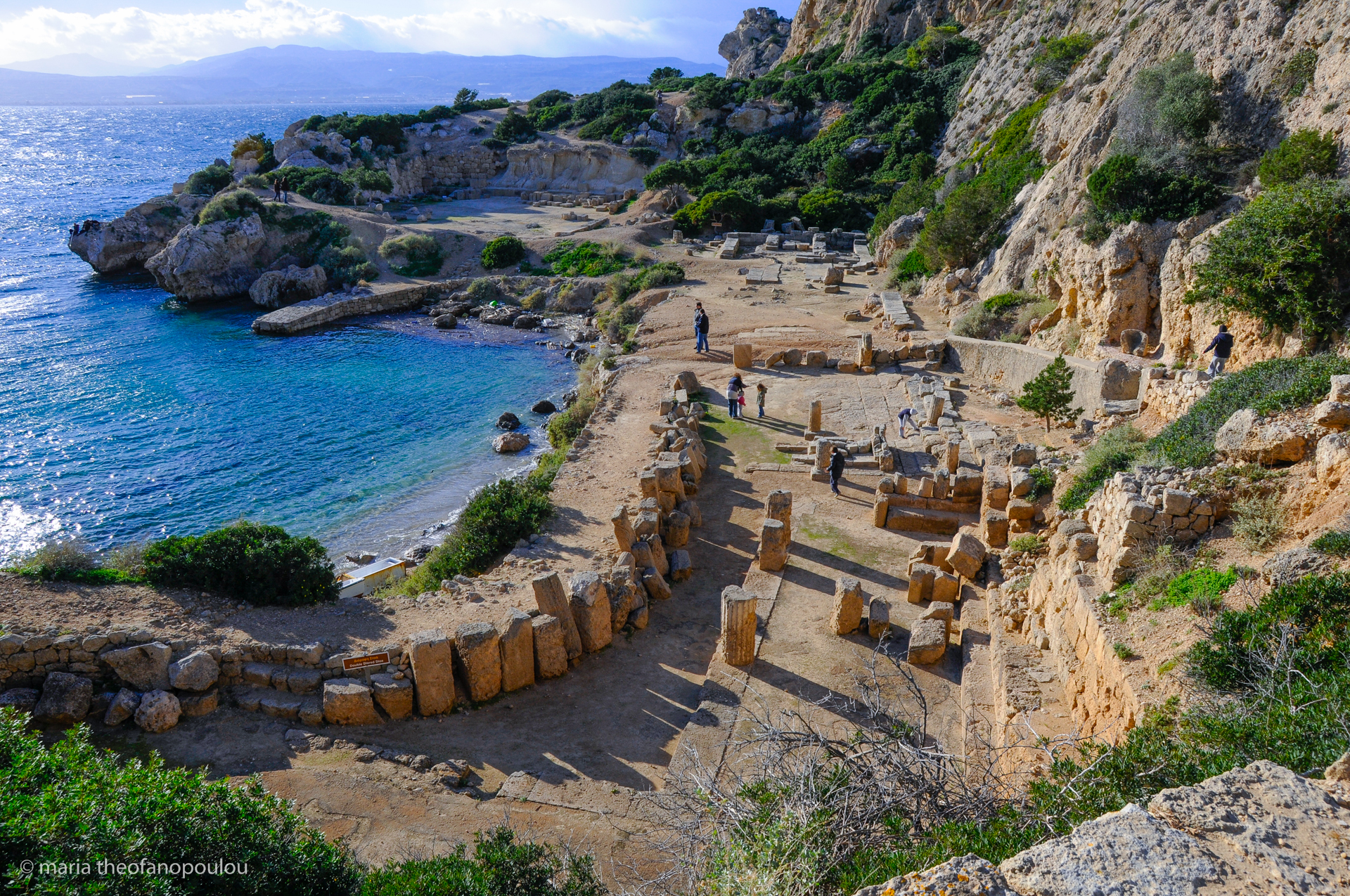 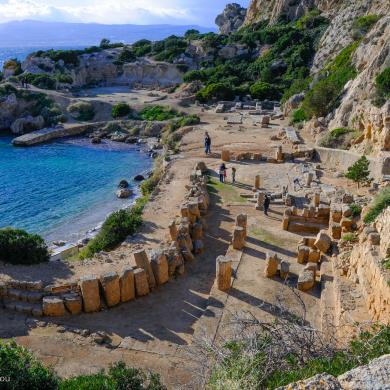 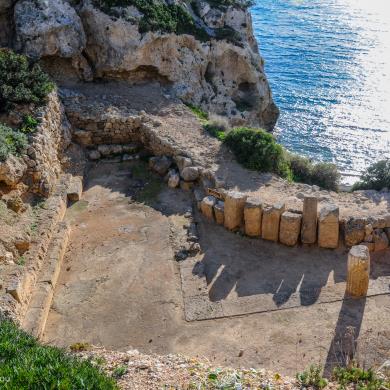 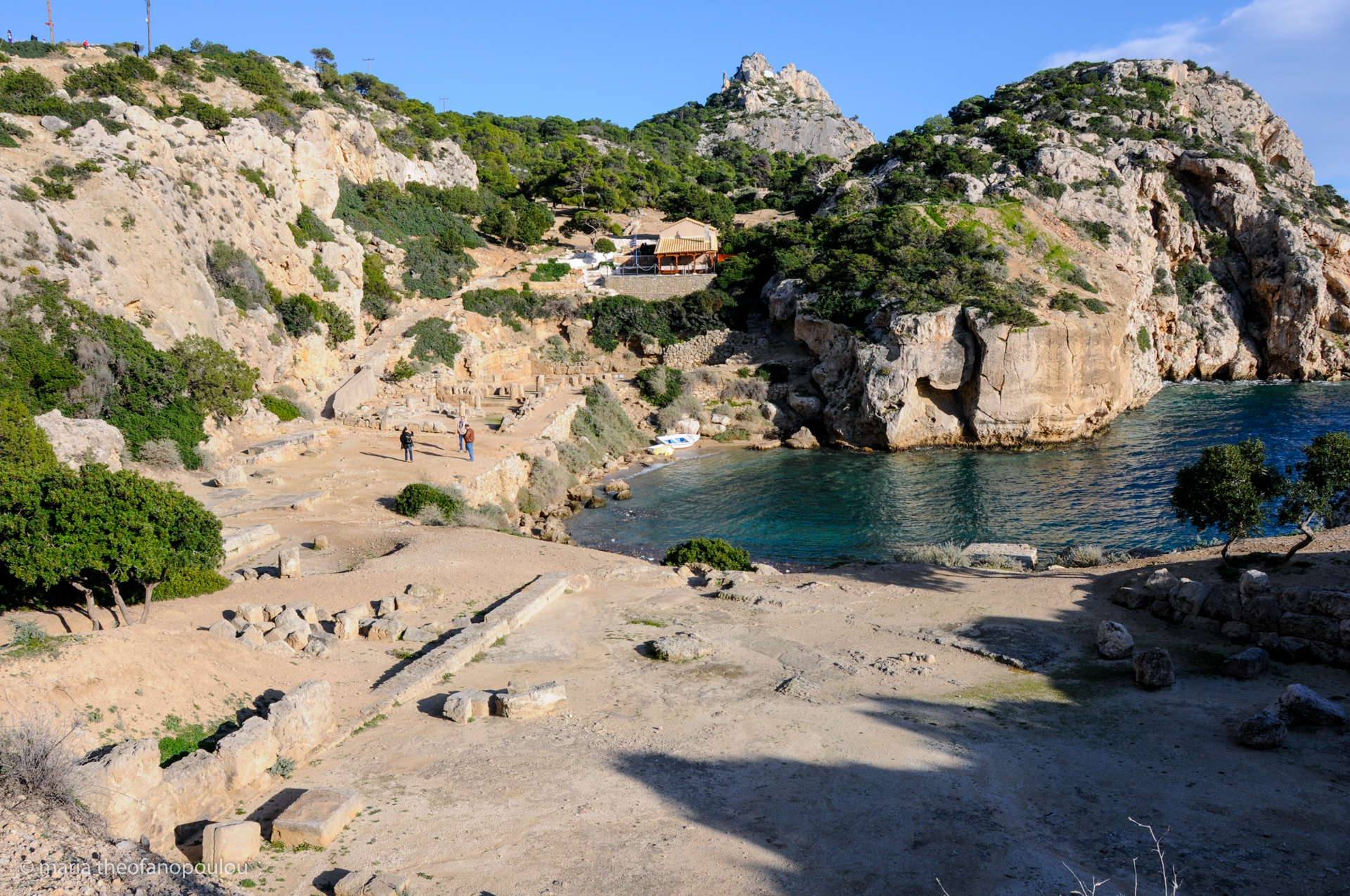 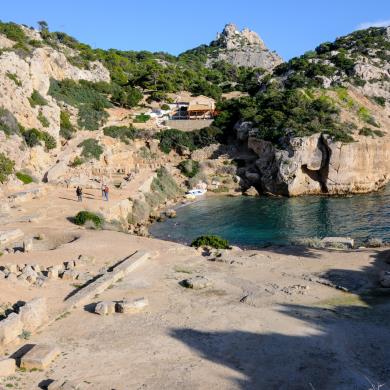 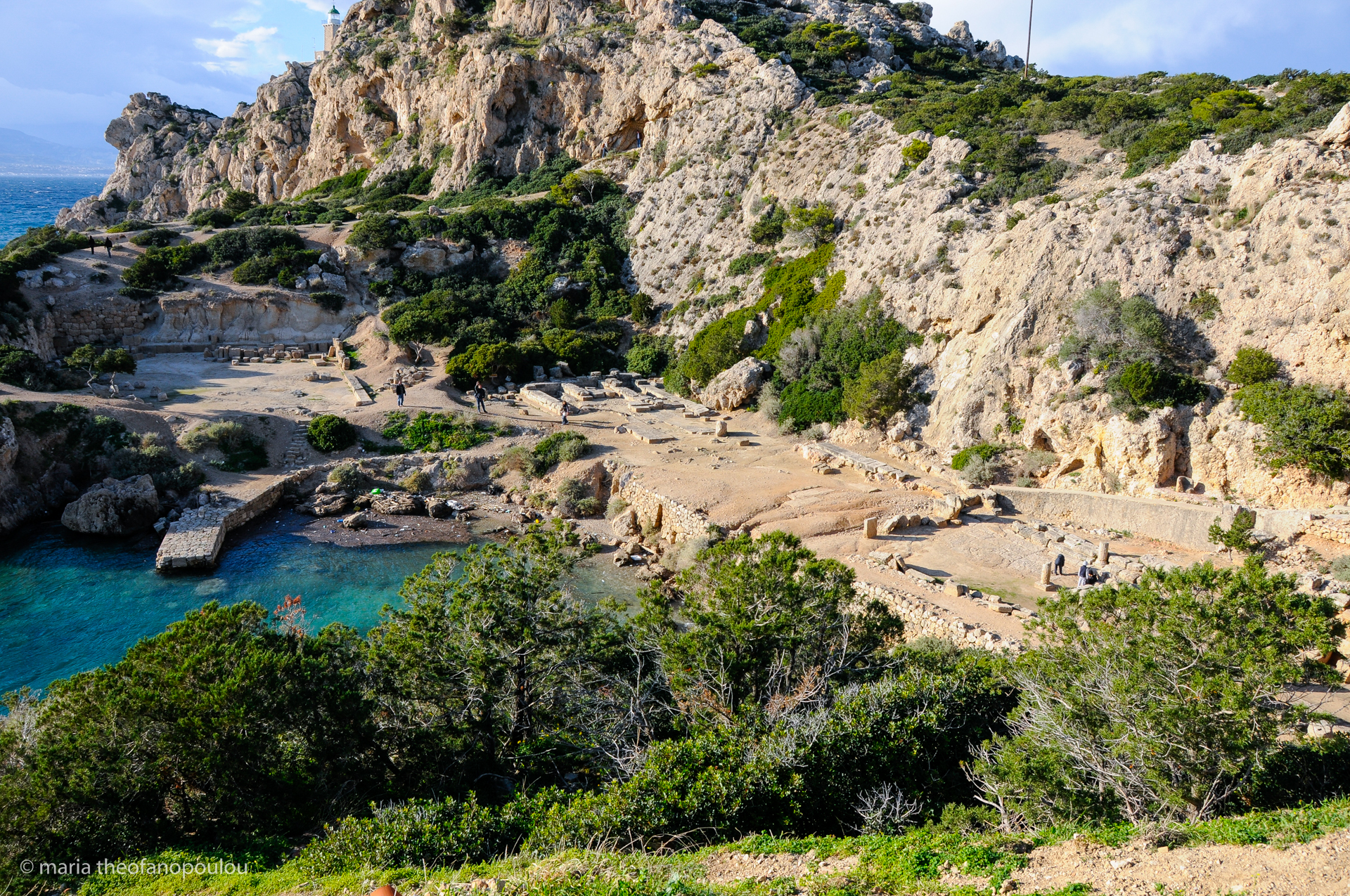 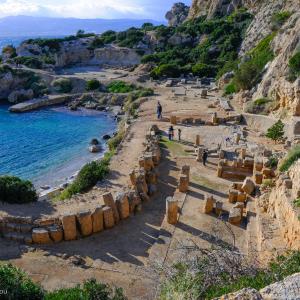 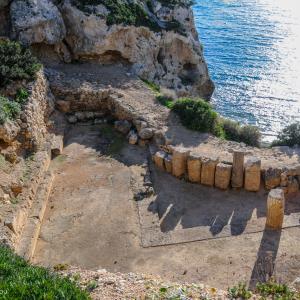 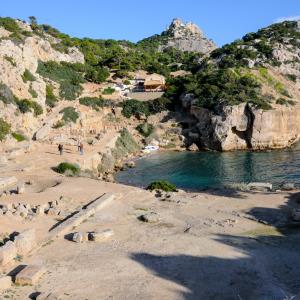 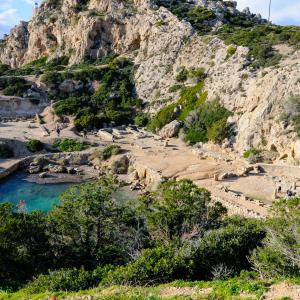