The excavation site at Drakaina Cave

Caves, Cultural heritage, Archaeological site
Address: 28086 POROS , KEFALLONIA , GREECE
Tel.: +30 26740 72351
URL: http://www.drakainacave.gr
The cave is situated on the south side of the Vohinas gorge at an elevation of 70 m.asl. Its formation is attributed to both tectonic activity and chemical weathering of the limestone bedrocks. In its present form the site gives the impression of a large rockshelter (190 sq. m) and has a NW orientation. An array of strustural characteristics (e.g. rock falls, stalagmitic formations) suggest that in the past this karst formation was a proper cave with a small entrance.
The stratigraphic sequence contains both prehistoric (Late Neolithic II, Early Helladic I and II) and historical (Late Archaic to Hellenistic) layers. According to the C14 dating, the use of the cave ceased about 2000 BC until the end of the 7th c.BC. Re-occupation of the cave is marked by a remarkable change· during the prehistoric periods the cave was used on a seasonal basis within the context of animal husbandry and food producing economy, whereas during historical times it served as a sanctuary, probably dedicated to the worship of the Nymphes.
Archaeological research started in 1992 as a rescue excavation after an illegal plundering. Research is continued to the present and since 1994 as a systematic project. The excavated area is 55 sq.m down to a depth of 2-4 m., but bedrock has not yet been reached.
The rich finds of the historical times, which demonstrate the intensive use of the cave as a sanctuary, include ceramics (cult vase and votive offerings, some imported from Corinth and Attica), figurines, mostly of female dieties, few lamps, as well as animal bone remains, a result of sacrifices to the diety. The repeated use is also proved by the presence of pits. During the prehistoric phases we highlight the presence of utilitarean ceramics (e.g. pithoi) as well as the in situ intensive production of lithic tools. There is also important evidence of the intentional organisation of space, as proved by the presence of store hearths, living floors and relics of rudinentary walls. 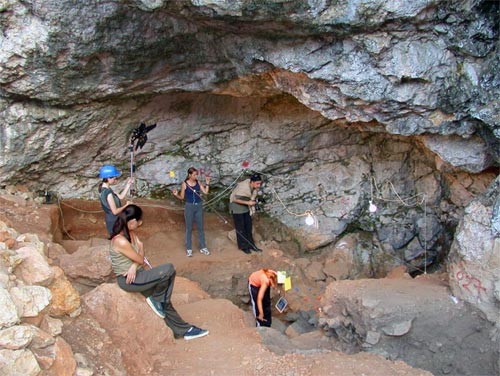 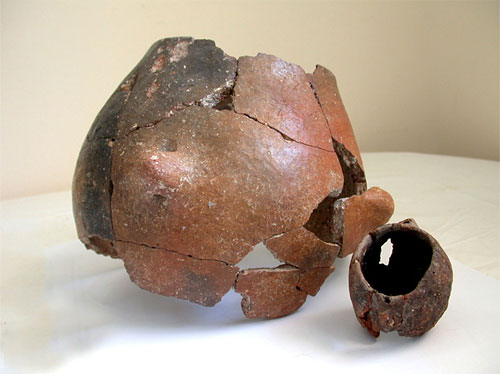 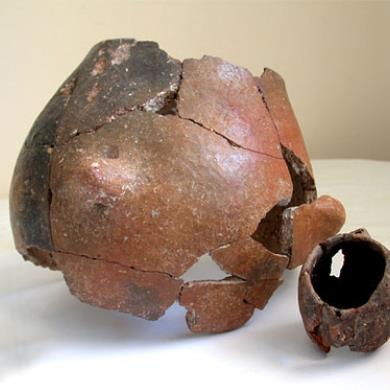 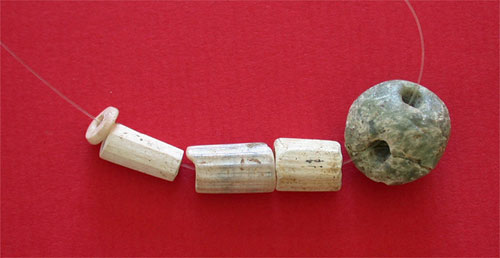 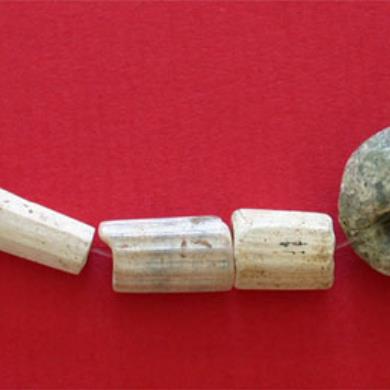 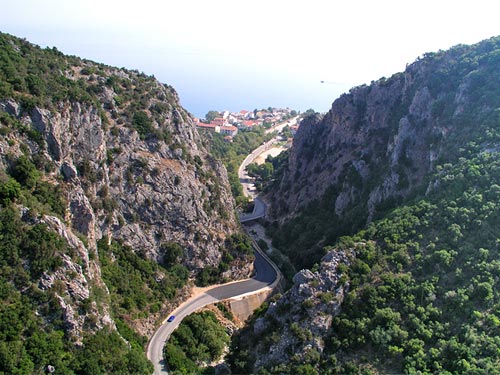 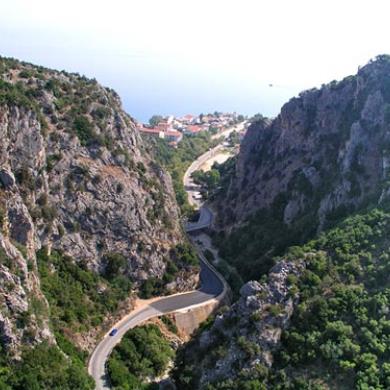 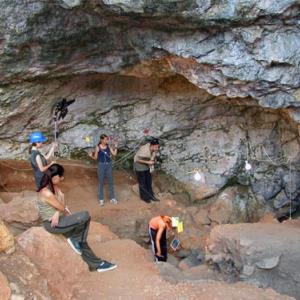 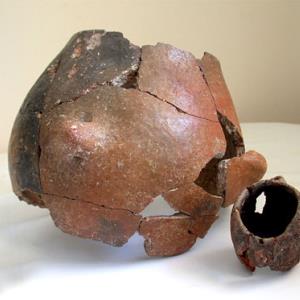 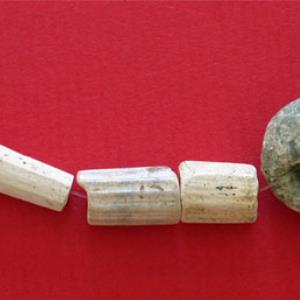 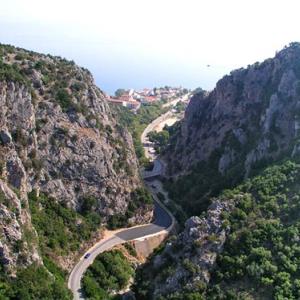