Archaeological Site of Phylakopi; one of the first settlements in Europe & an important centre of the proto-cycladean civilization

It is one of the most important settlements of the prehistoric Aegean, whose life lasted for almost two millennia (3300-1100 BC). The remains of the third architectural phase show strong Minoan influence, while in the fourth period, Mycenaean influence prevails.
Excavations of the site began in 1896-1899 by the British School of Archaeology at Athens and were continued in the years 1911, 1963, and 1974-1977. Restoration work has been carried out by the 21st Ephorate of Prehistoric and Classical Antiquities.
The most important monuments at the site are:
- The imposing "cyclopean" wall of the settlement, built with large volcanic blocks.
- The area of the sanctuary
- The "megaron" 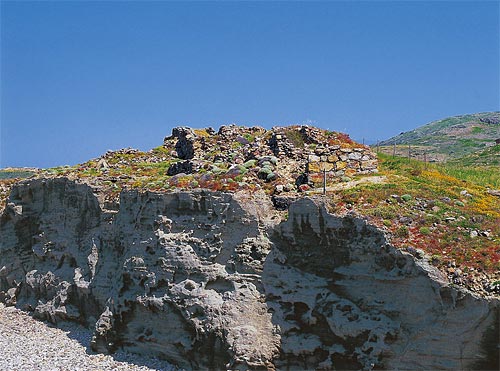 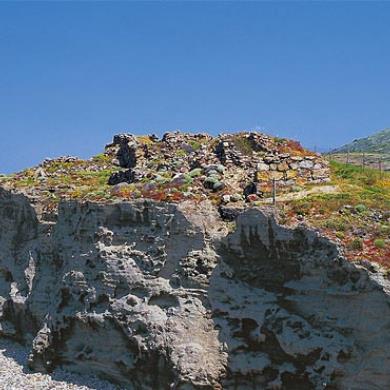