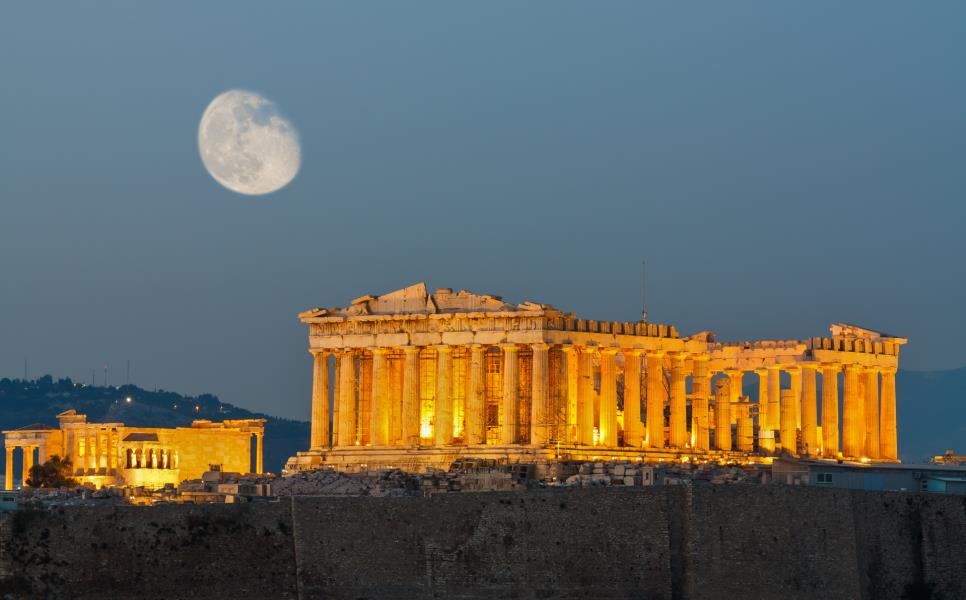 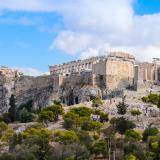 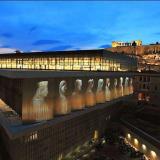 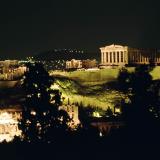 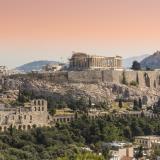 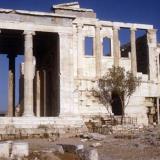 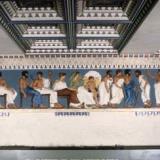 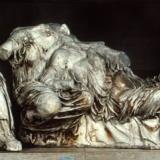 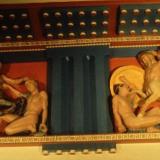 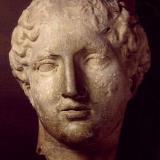 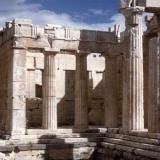 prev next
Displaying 10 out of 22 total images found for ACROPOLIS. View all.

For over two millennia, ascending the steep rocky hill of Acropolis has been the paramount concern of Athens visitors, an object of pilgrimage. And it could not be otherwise for the Acropolis monuments, the universal and timeless symbols of the classical spirit and civilisation bequeathed by Greek Antiquity to the world.

Architect of the Greek victory over the Persian empire and birthplace of democracy, 5th century BC Athens became the leading city-state of the ancient Greek world and the powerful attraction to the greatest minds of the time. Philosophy thrived as the cornerstone of intellect, architects, sculptors and potters turned their inspirations into masterpieces of art, the unsurpassed works of ancient Greek drama were created. The historical figure that defines this period of cultural apogee is Pericles; 5th century is the golden age of Athens, the so-called Pericles’ Golden Age.

It was Pericles who devised and implemented an ambitious programme for the overall enhancement of the city, including the reconstruction of Attica’s most important sanctuary: that of the patron goddess Athena, upon the Sacred Rock, the Acropolis. The Herculean task was supervised by the great sculptor Pheidias and executed by the finest architects and artists of the time. Construction of the Parthenon began in 447 BC, followed by the Propylea, the monumental entrance to the shrine. In the turbulent years of the Peloponnesian War were built the graceful temple of Athena Nike (Victory) and last the Erechtheion with its renowned Caryatids, which was completed in 406 BC. Even today, the massive marble structures, ingenuisly adapted to the difficult and inhospitable rocky ground, are greeted with gasps of admiration. The Doric and Ionic orders, coupled with the sculptural works, find their most mature expression in these four masterpieces of classical art and shape a monumental landscape of unique beauty that has represented the aesthetic paradigm of Graeco-Roman antiquity ever since.

However, the history of the Sacred Rock does not begin nor end here. Nearly ten centuries before Parthenon, Acropolis was the seat of the Mycenaean ruler of Athens and was enclosed with massive Cyclopean walls, partially preserved today. In the age that followed, the peak and the slopes of the hill housed the shrines of ancestral cults woven around the founding myths of the city and its legendary heroes-kings. The classical sanctuary of Athena exerted its exceptional influence until late antiquity, long after the city had declined. The 1st century BC temple of Rome and Augustus was a tribute of the first Roman emperor to the famous shrine, while in the 2nd century AD another striking monument was added, the Odeon of Herodes Atticus. It was erected next to the Odeon of Pericles and the most important theater in ancient Athens, the theater of Dionysus. Herodeion would be the last monumental building of antiquity in the Acropolis.

Despite the damage inflicted by time and to a greater extent by the human factor, Acropolis remains the symbol par excellence of the ancient Greek civilisation, a priceless treasure of world cultural heritage.