Like Paros, its better known near namesake, Antiparos was a closely guarded secret among travelers seeking offbeat experiences. Today, though still far from being mainstream, it is a treasured holiday destination for those in the know, including some household names from the entertainment business. This perhaps explains the peaceful coexistence of laid-back elegance, cosmopolitanism and back to nature nudism, a relic of the 70’s culture that still has its devotees. Yet, despite the island’s surge in popularity over the years and an obvious shift from hippie to hip, the main town of Antiparos (the other is Soros), radiates neatness and springs to life after sunset. Its cobbled streets lead to squares that span out to alleys of all sizes and low-rise houses, pretty tavernas and shops below achingly red bougainvilleas, and eventually lead to the remains of an 15th century Venetian castle surrounded by a maze of balconies and small terraces.

The island itself is a blend of barren rock, steep hills, flat expanses and stretches of patchy green, occasionally dotted with fabulous holiday homes, lagoon-like shallow waters of the northern and southwestern tips, and a more rugged western coast looking out across the open sea. The island of Despotiko just off the southwestern tip of Antiparos, which along with the island of Saliagos to the north came into archaeological prominence from the 19th century onwards, as well as a constellation of smaller isles, including Panteronisi, Fira, Diplo and Stroggyli are perfect for day excursions and swimming. Psaraliki, in parts an organized family-oriented beach within walking distance from the main town is an obvious choice, but for something different try Faneromeni, and the lagoon-like waters of Agios Georgios and Fira. The beaches of Livadi and Soros, the latter near the island’s second largest community, are also well worth a visit, as is Xylompatia on Despotiko. Winds permitting, the nearby islets offer a broad selection of memorable swimming spots accessible by boat, though during peak season you’ll need to pick your coves wisely. 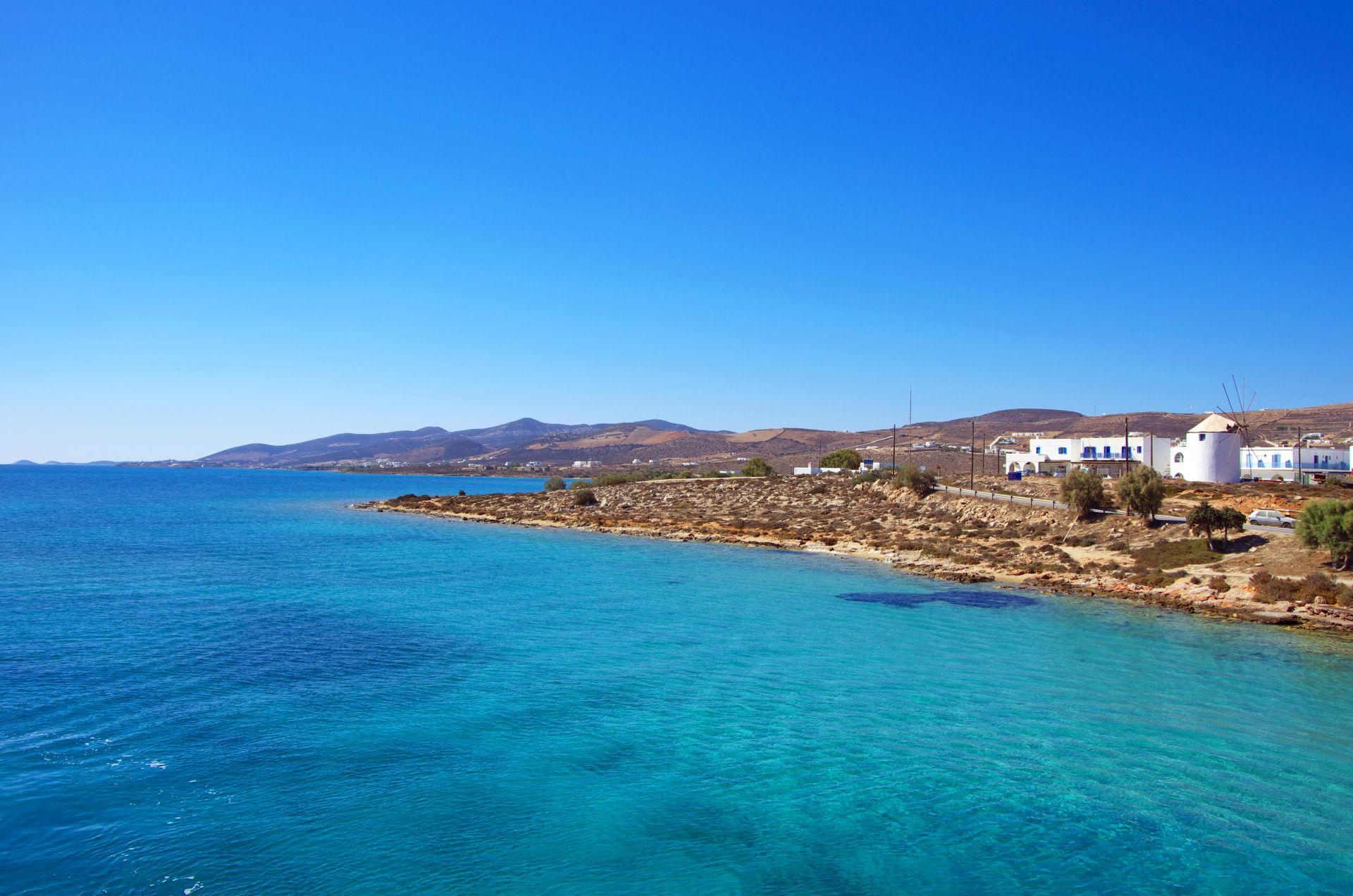 Displaying 10 out of 22 total photos found for ANTIPAROS. 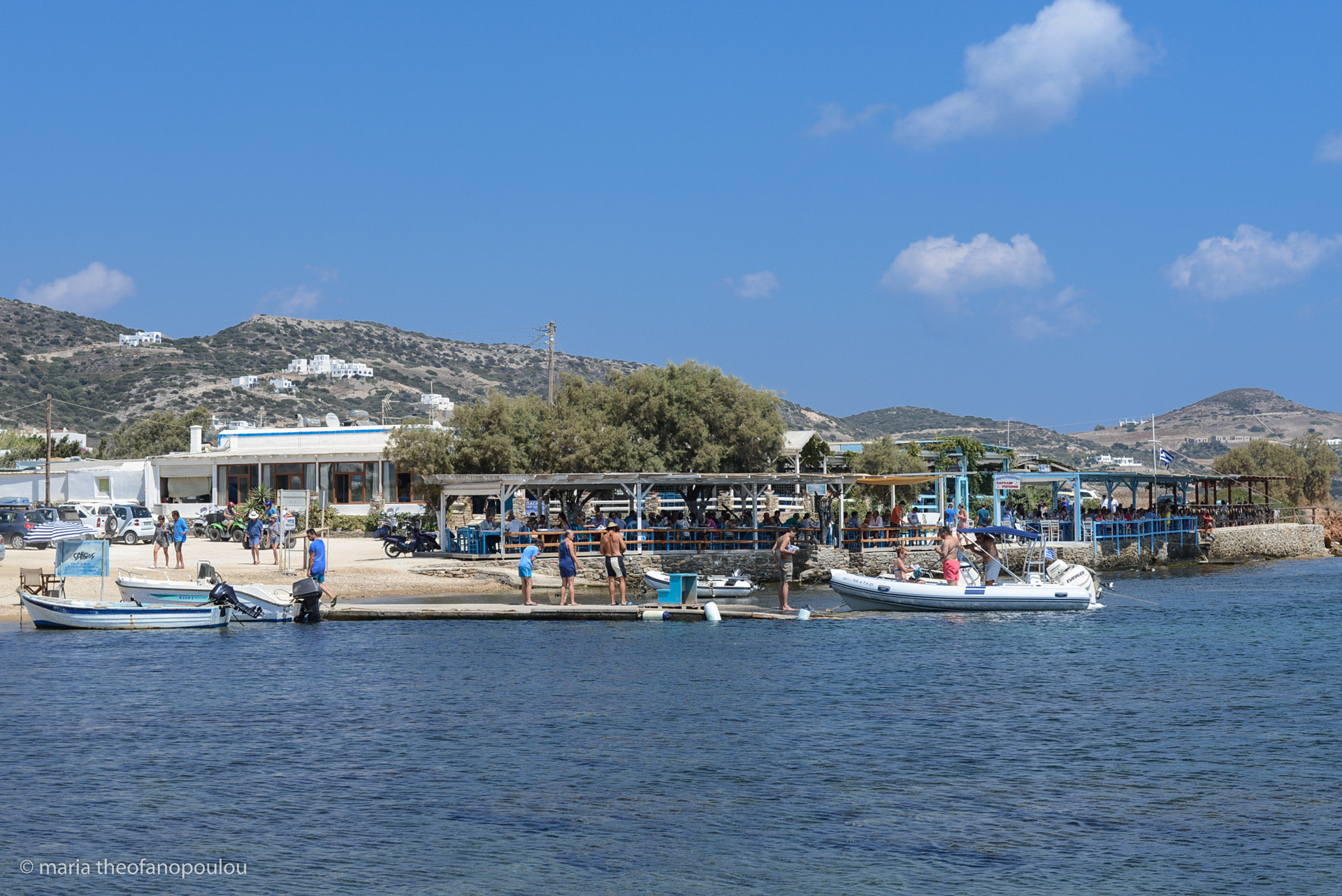 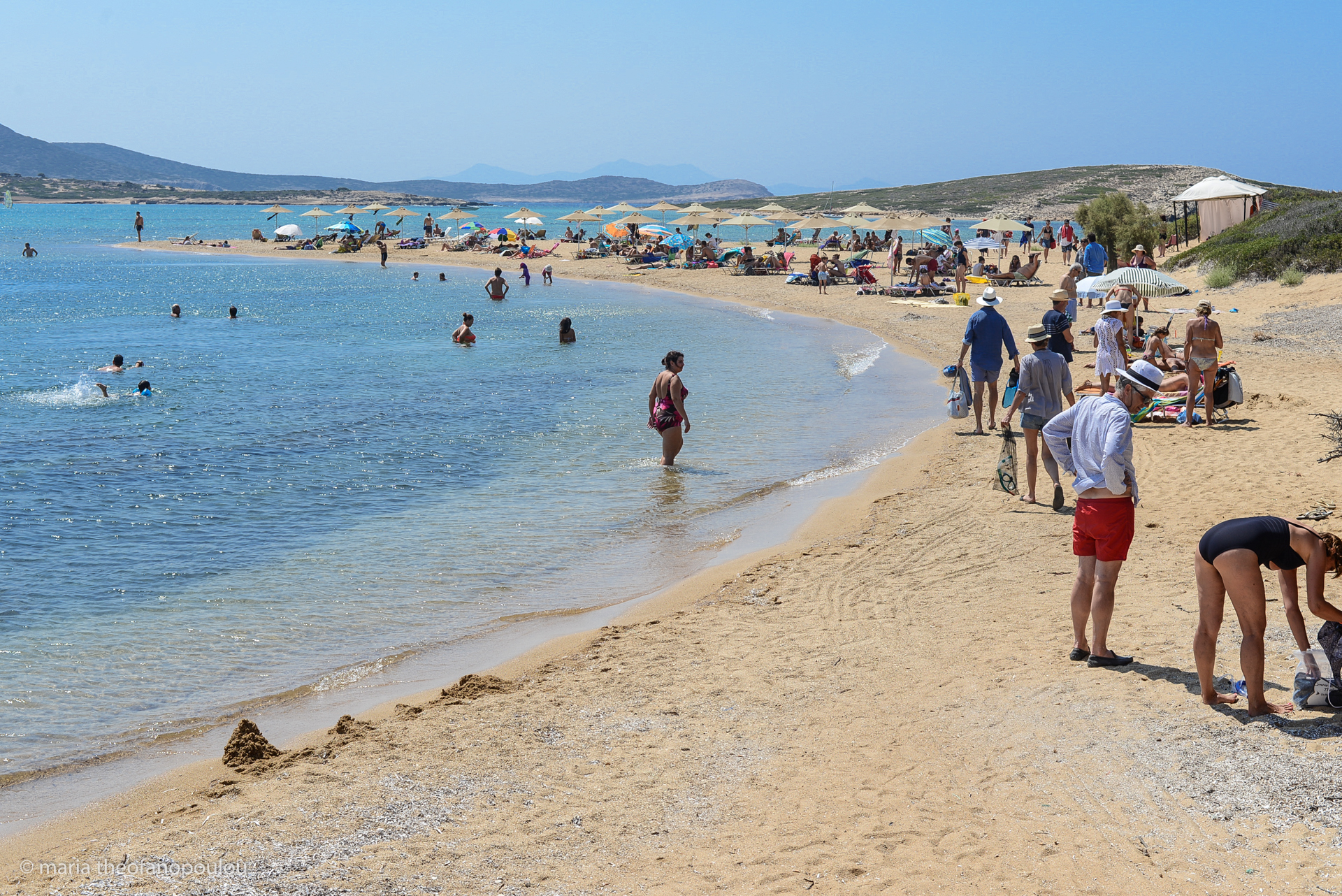 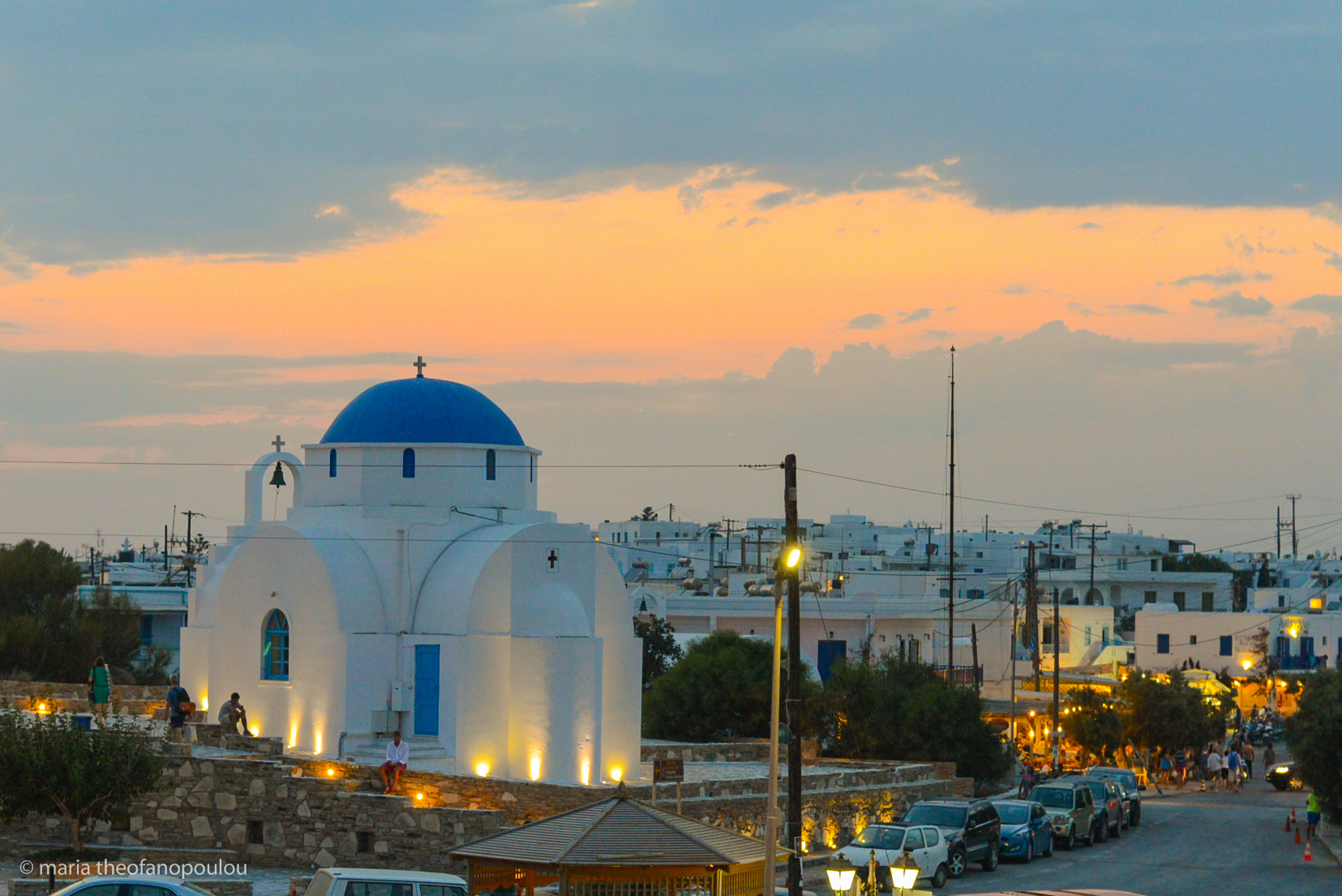 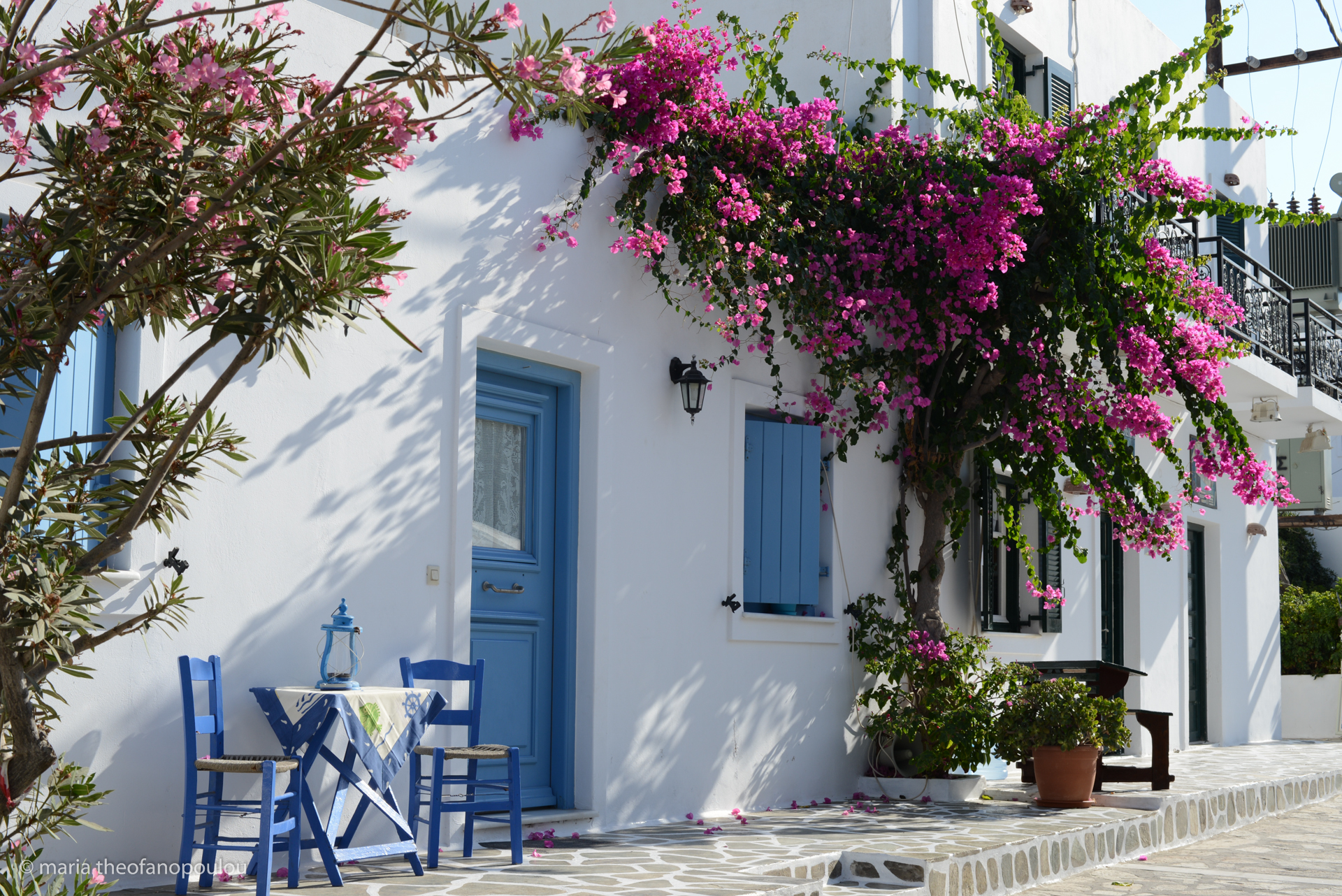 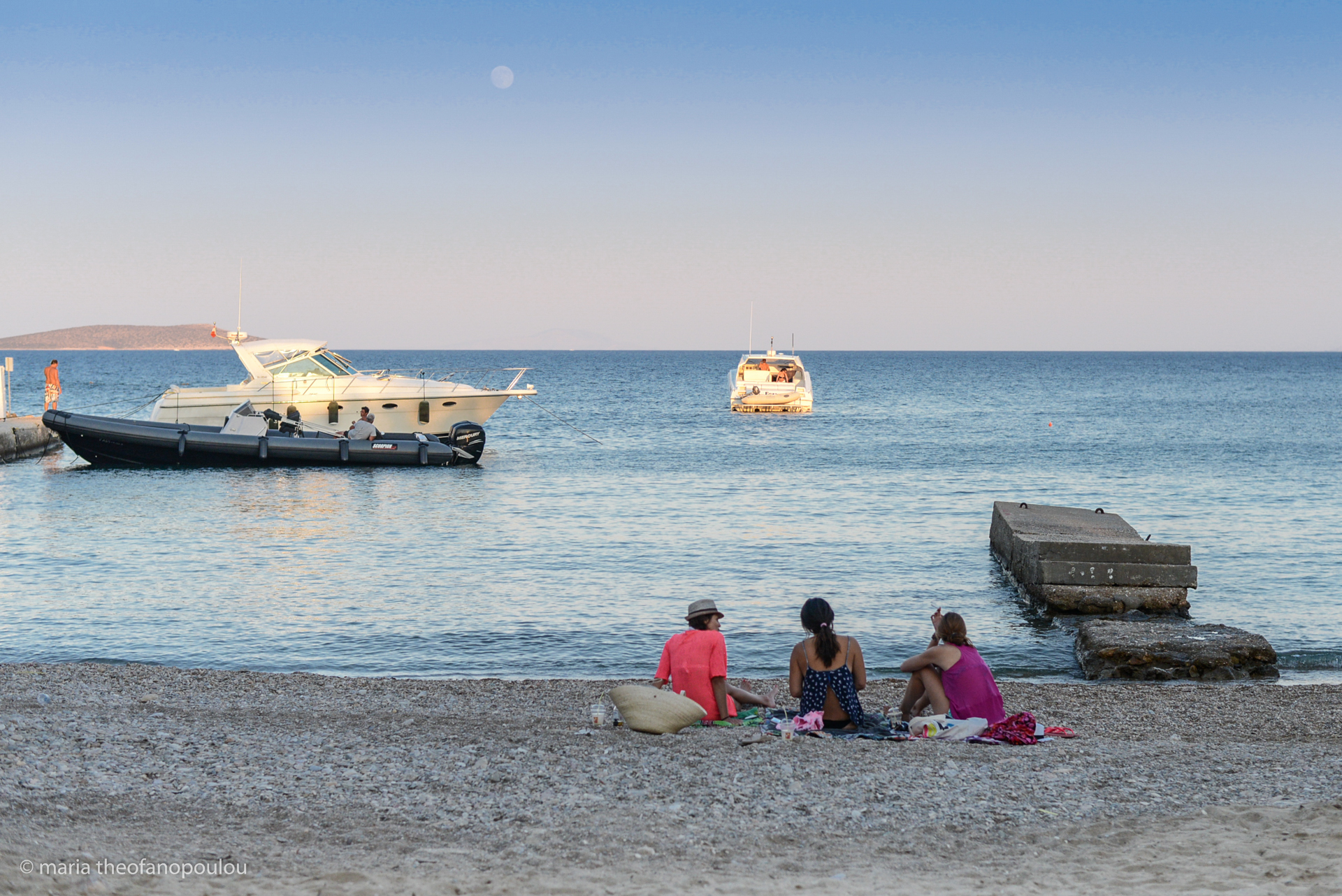 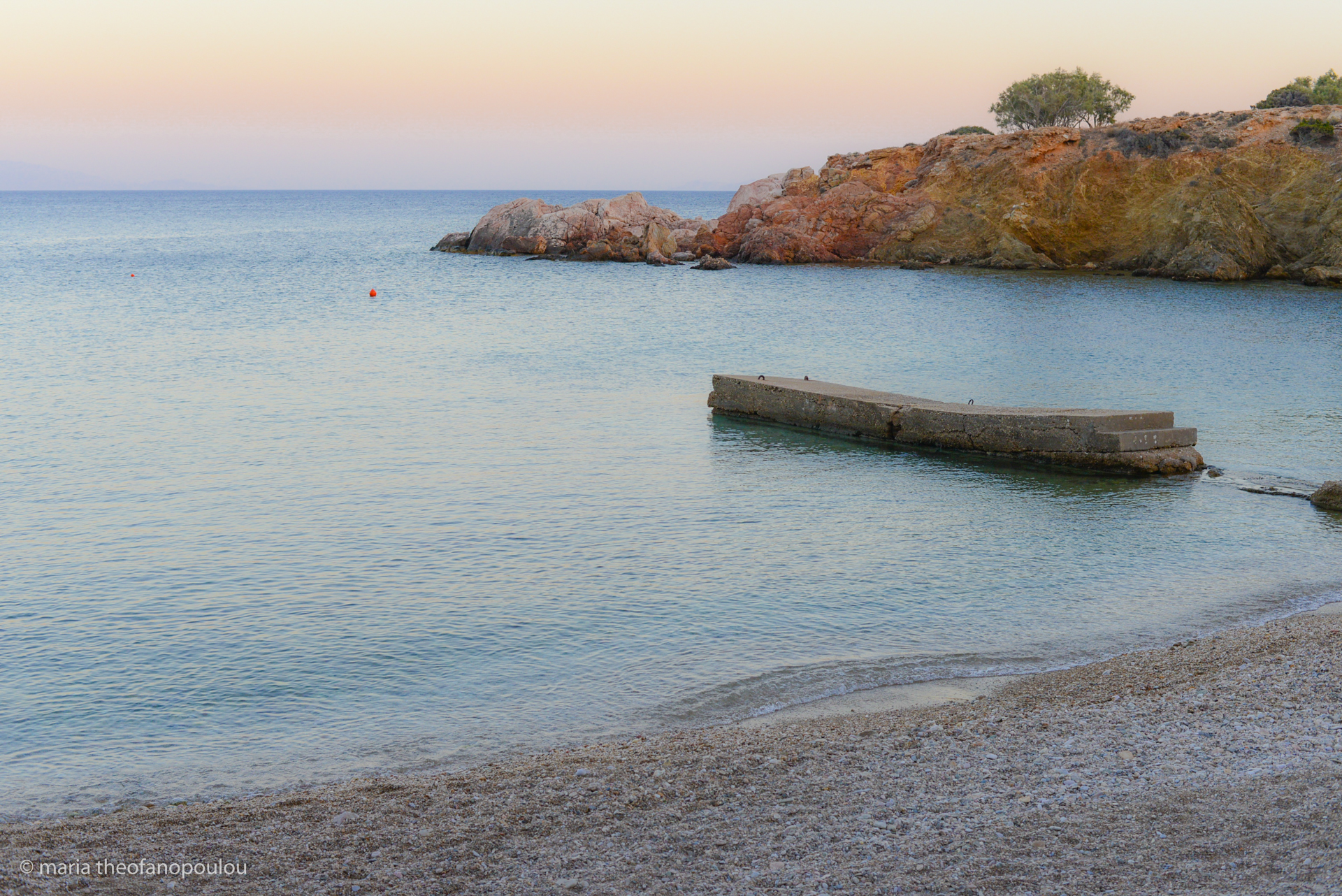 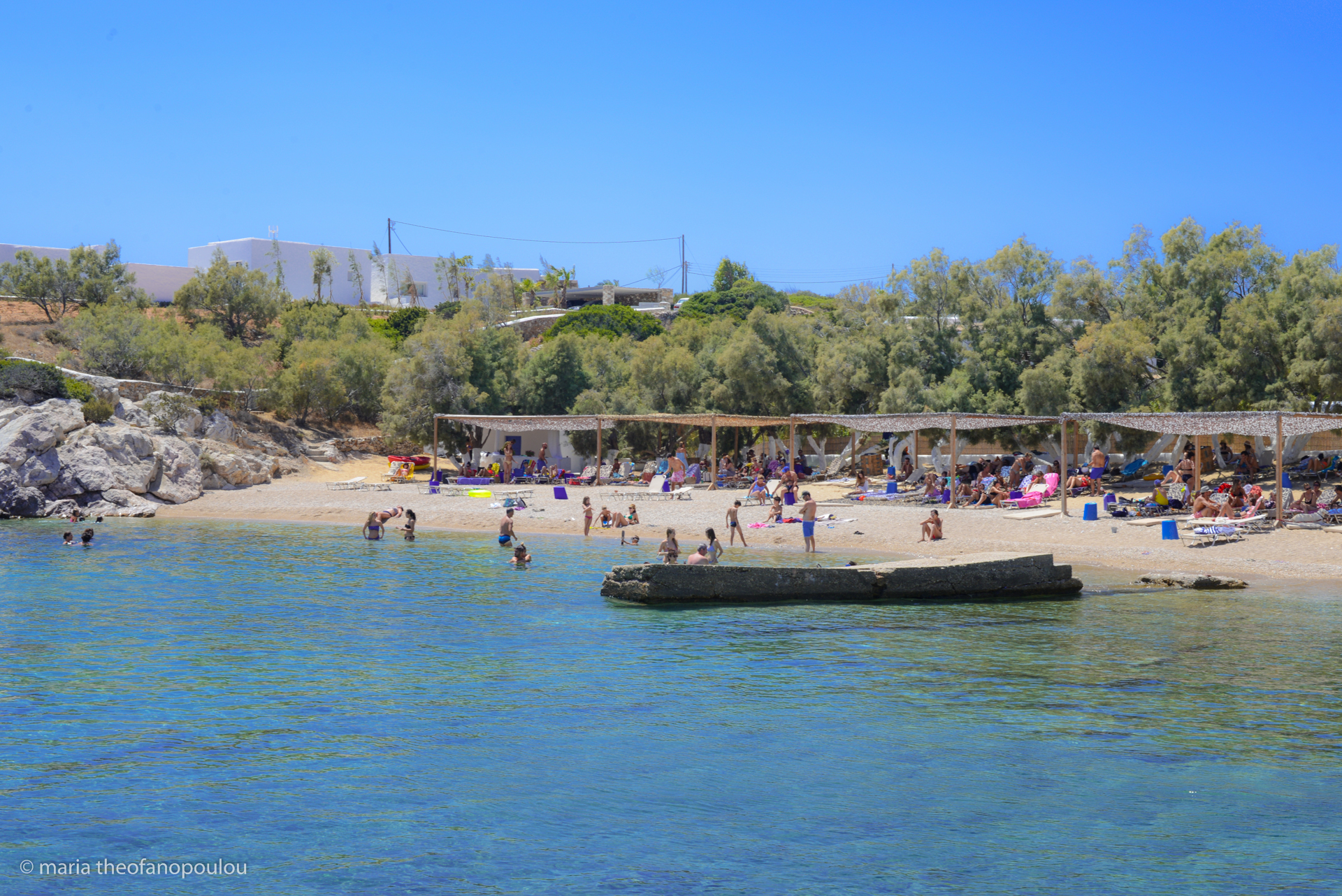 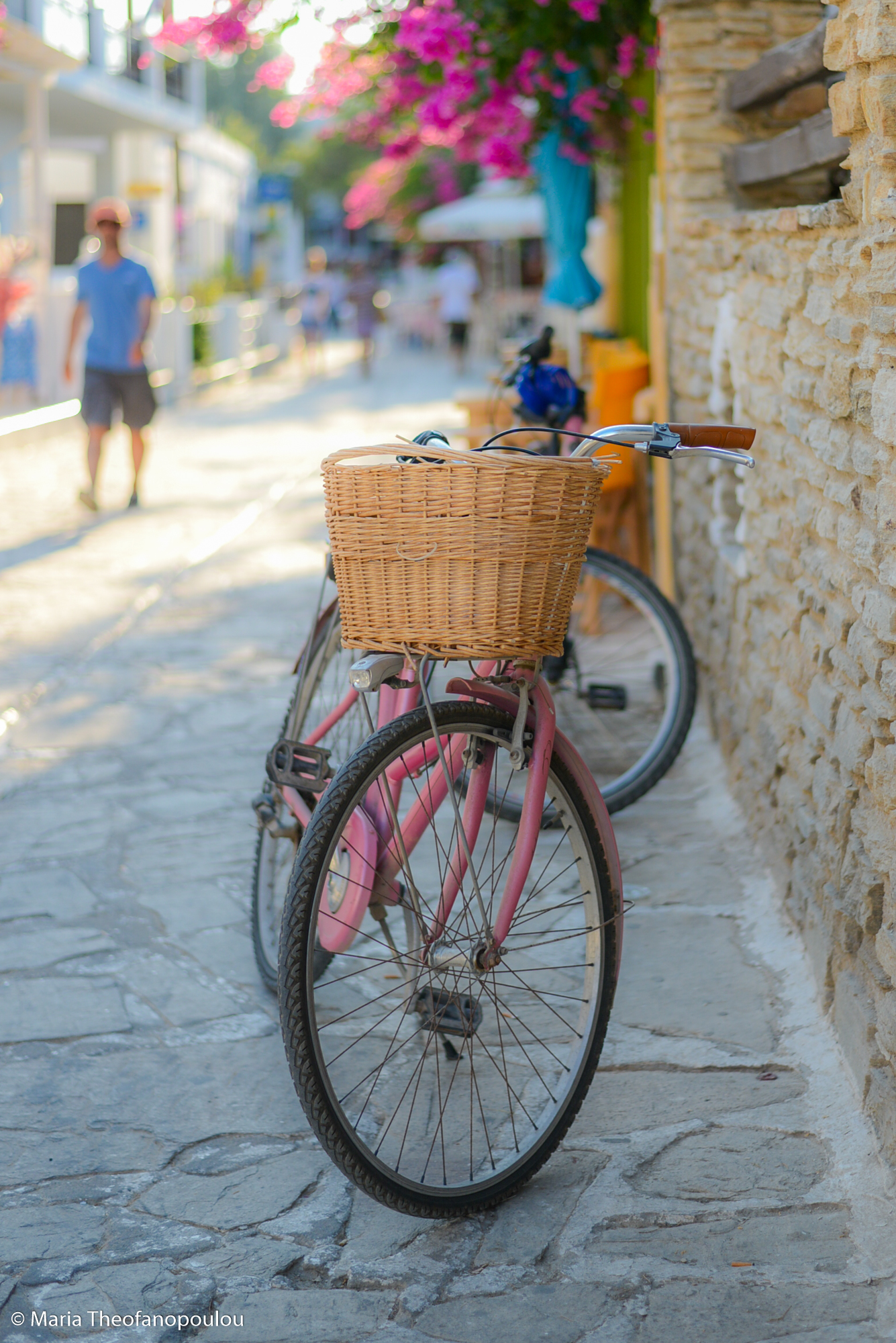 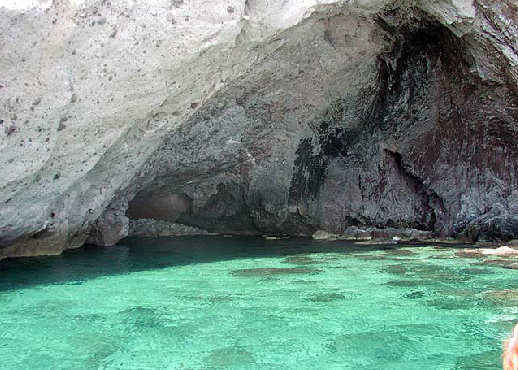 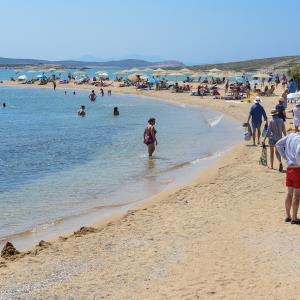 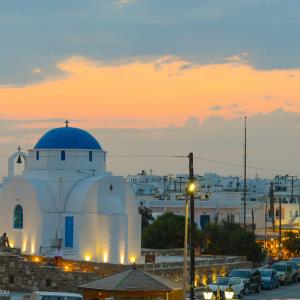 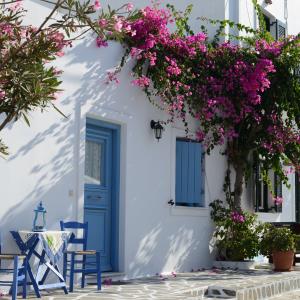 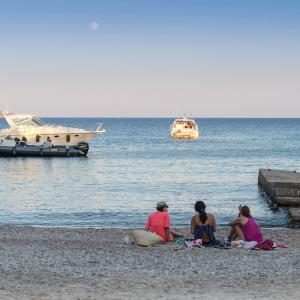 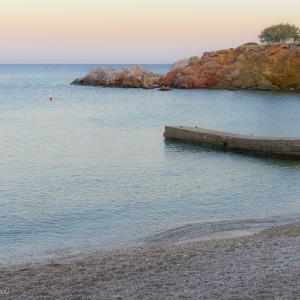 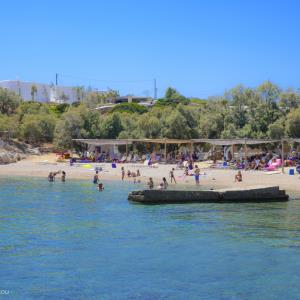 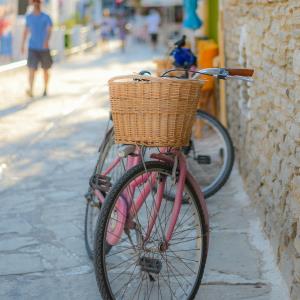 View all photos for ANTIPAROS