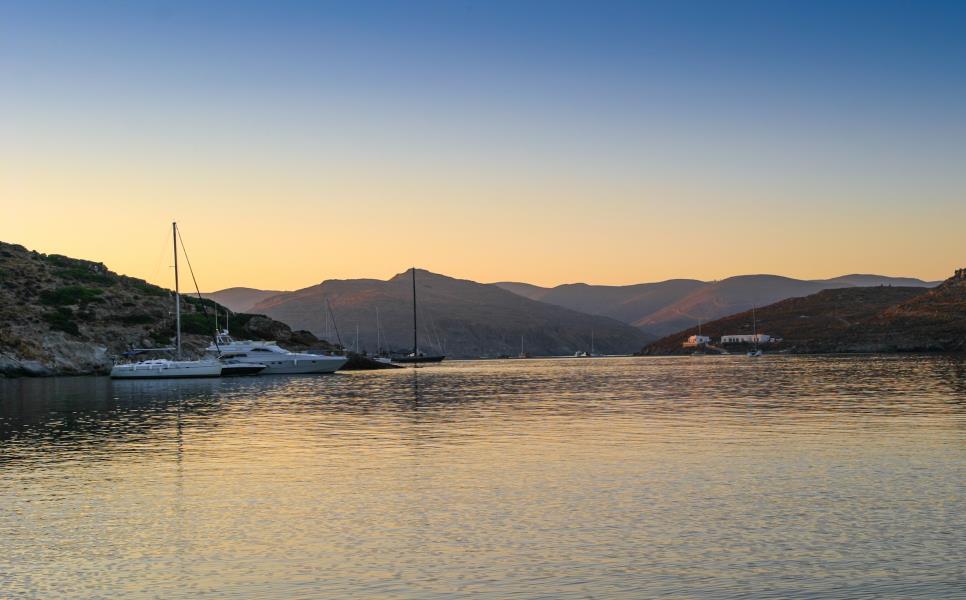 Despite its rugged beauty and relative proximity to the ports of Piraeus and Lavrio, Kythnos was for many years one of the lesser-known Cycladic islands, overshadowed in part by trendier mainstream and alternative destinations. As a result, it has remained more or less pristine and untouched by the ubiquitous hand of haphazard development. The island’s special character is a combination of its barren terrain (with the occasional off-season patches of green), its sparsely built communities and a local architecture that is a mix of the iconic flat-roofed sugar cube houses of the Greek isles and tiled hipped roofs - for instance in Dryopida, which along with the main town Messaria or Chora are the island’s two inland villages. These are surrounded by a number of coastal communities, among which are Loutra and Kanala, including the port of Merichas, which speaks of a recent building spree. But everywhere else the island exudes a sense of expansiveness, a lunar landscape of smoother and rockier contours, covered with dry laid stone, hiking trails, and remnants of the island’s long history whose archeological secrets were still being unearthed as recently as 2002.

Besides its atmosphere of soothing isolation, Kythnos is known for its curative thermal springs that drew the country’s erstwhile royals and gave the island its ancient name of Thermia. Its jagged coastline -the southern part literally looks like a serrated blade- provides more stunningly beautiful swimming spots than one can name. These are at various levels of accessibility, but none crowded, courtesy of the island’s shy presence on the tourist map, though Kythnos has been known to attract flotillas of sailboats and yachts during peak season. As far as beaches are concerned, some good choices include the twin shorelines of Kolona, Skylos, Antonides, Apokrissi, Episkopi (all three come with tamarisk trees), Agios Dimitrios to the south, Simousi and Petrousa, among many others. 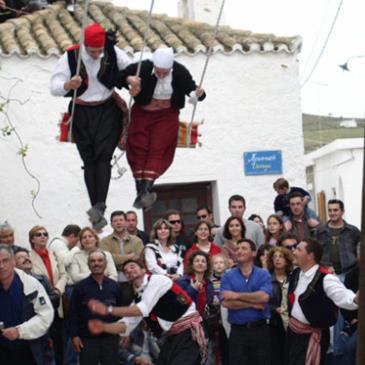 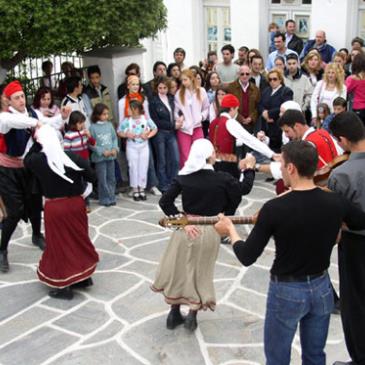 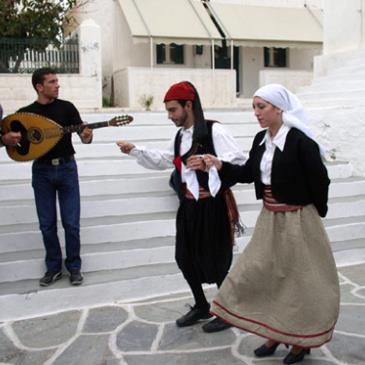 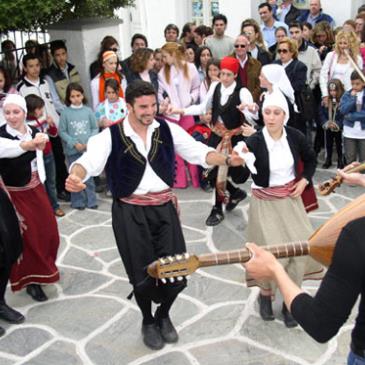 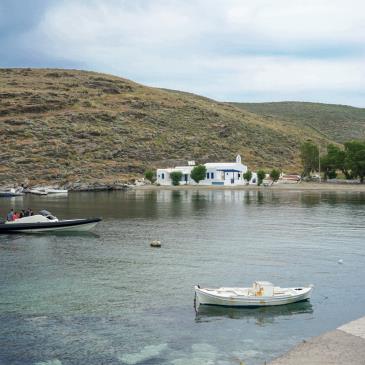 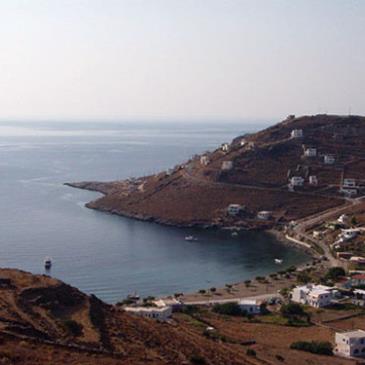 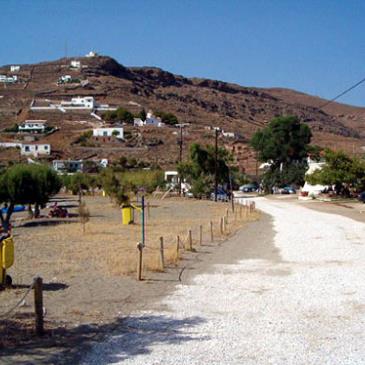 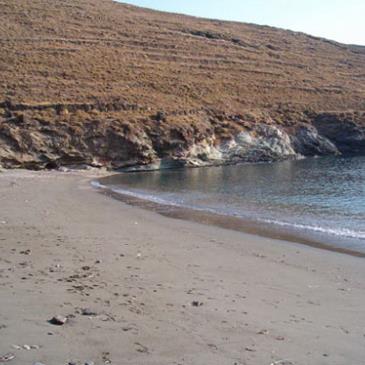