The Municipality of Lappaioi has a population of 2585 and it covers 51,132,000 sq.m. It is situated near the boundaries of the prefectures of Rethymno and Chania and it stretches from the beach of Episkopi to the massif of Miriokefala and Alona. It is only 10 km from Rethymno, 40 km from the city of Chania and a mere 75 km from the capital Heraklion. This gives the area great advantages since the visitor has easy access, through the newly constructed national road, to all Crete’s centres.
Moreover through the road that crosses the Municipality, southern Crete is in fast and easy reach. It wouldn’t be an exaggeration to say that a tourist during a day-trip could go as far as the palm forest of Vai on the eastern edge of Crete and of course spend the night in his hotel at Lappa. The Municipality of Lappaioi has some very beautiful villages, which are scattered to the hills and mountains between the rivers Mouzela and Petre. Starting from the northern section of the Municipality we find ourselves at Episkopi. The area had been settled from the 1st Byzantine period (325-824) according to the ruins of an early-Christian church temple, which was discovered in 1959 near the spring Fountana.
To the south of Episkopi and in a distance of 4 km is Argiroupoli in the place of ancient Lappa. Lappa was one of the greatest cities of ancient Crete and flourished in the Roman period, which is estimated from the extent of the remains that it numbered around 10,000 inhabitants. Many houses of Argiroupoli are created by building materials from ancient Lappa.
Continuing our route to south, we reach the mountainous village, called Miriokefala. The village is known from the Monastery, which is situated here, in which an icon of Panaghia of Byzantine technique has been preserved.
The Municipality has also some very beautiful and picturesque village such as: Karoti, Archontiki, Kato Poros, Vilanthretho, Arolithi, Alones, Roubatho and Maroulou, to which the passage of the Venetians has left the markings of that era (such as smoothly polished stones, the beautiful door frames and the doors themselves with Latin inscriptions etc). The "dowry" however of the Municipality of Lappaioi isn’t limited only to beautiful villages but it also includes regions of exceptional natural beauty, historical and archeological monuments and buildings, churches and traditional settlements.
This text (extract) is cited February 2004 from the Municipality of Lappes tourist pamphlet.

Displaying 10 out of 19 total photos found for LAPPEI. 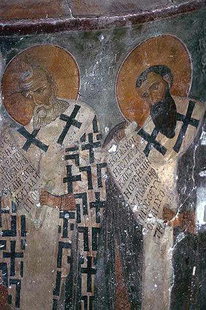 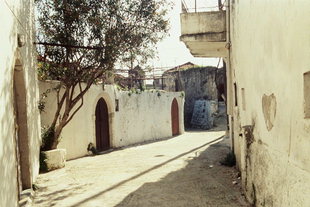 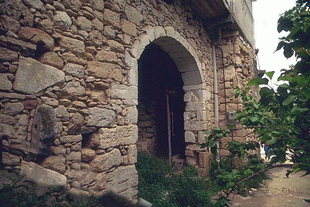 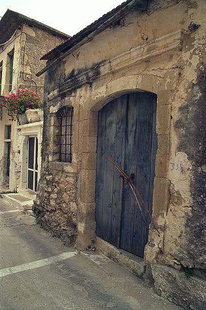 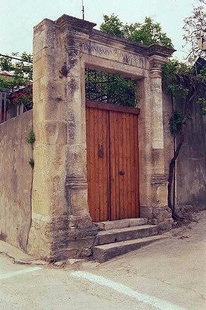 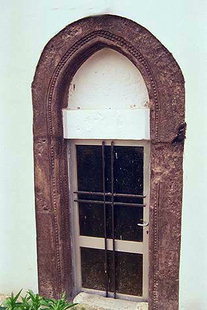 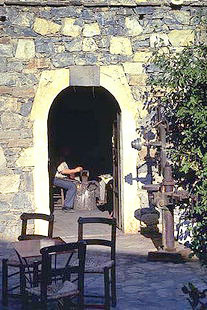 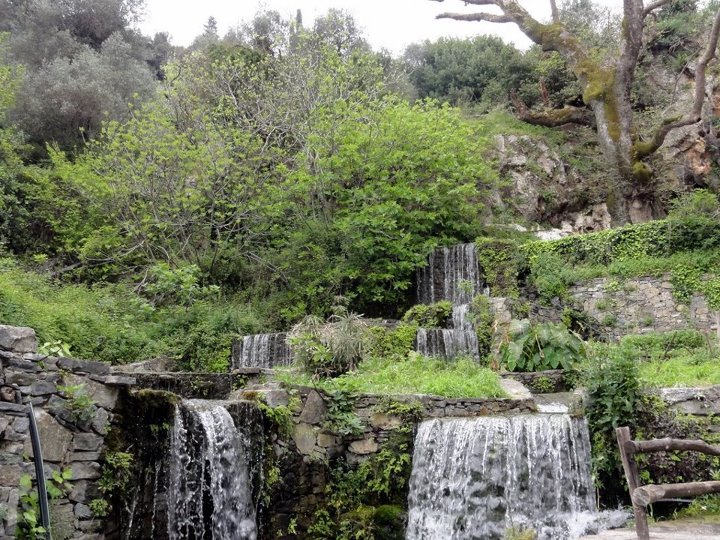 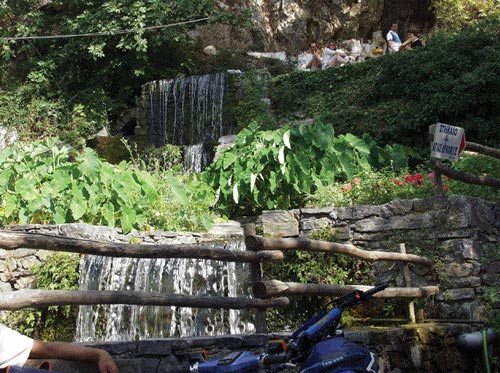 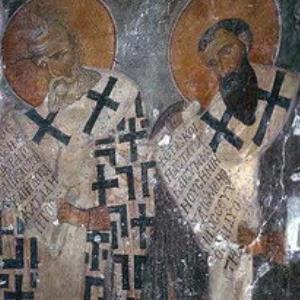 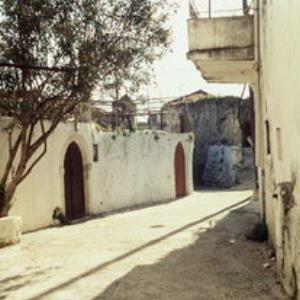 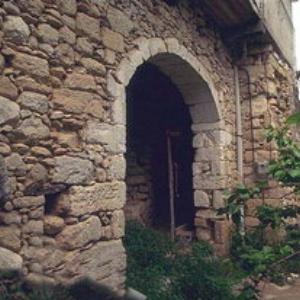 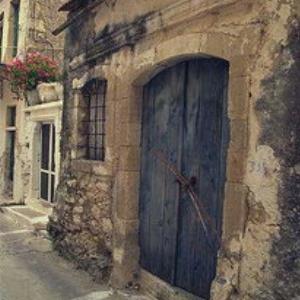 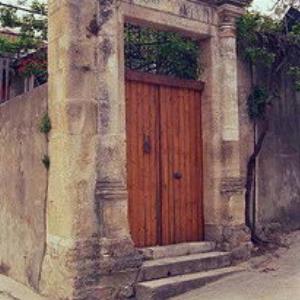 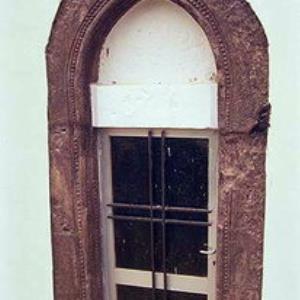 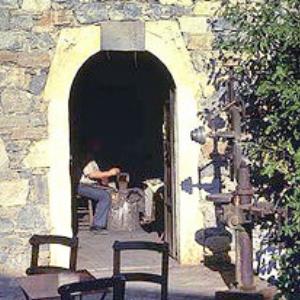 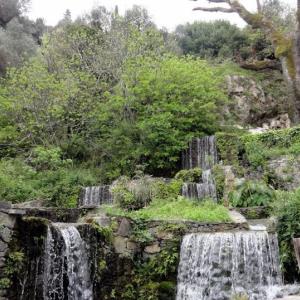 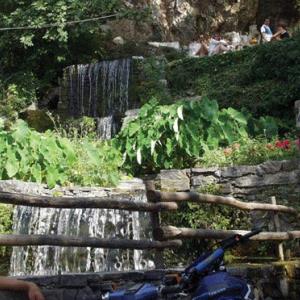 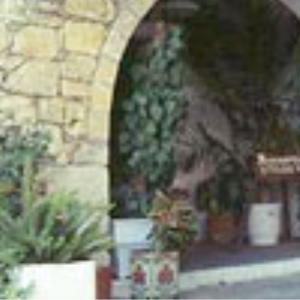 View all photos for LAPPEI

Ancient sites within the Municipality: