Antirrion the ancient Greeks called it "Rion the Malykreion", and Rion "Rion the Achaikon". Here, on a hill, there lie ruins of two anient cities, Makyneia and Molykreas. Its geographical site, at the entrance of the Corinthian bay, made its fortification imperative. After the fall of Nafpaktos (29th August 1499) Vagiazet the 2nd built there a fortress, that was seized in 1532 by A. Ntoria, chief of the united Christian forces. The fortress was rebuilt by Morozini in 1669, but was demolished by the treaty of Karlovits and rebuilt again later by the Turks.
The distance separating Antirion from Rion is 1850 meters, soon to be connected by a giant bridge in light of the beginning of 21st century.
This text (extract) is cited August 2003 from the Prefecture of Aetoloacarnania tourist pamphlet (2000). 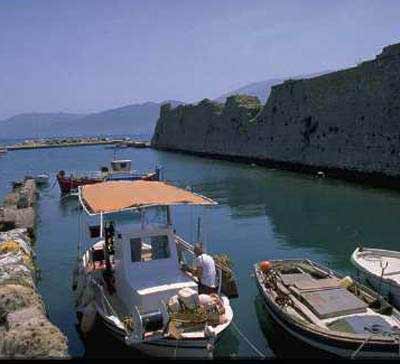 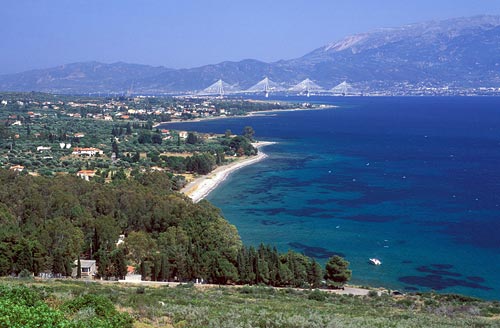 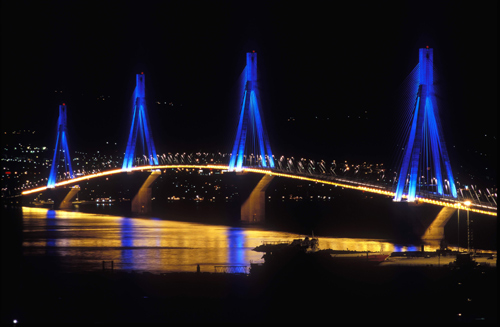 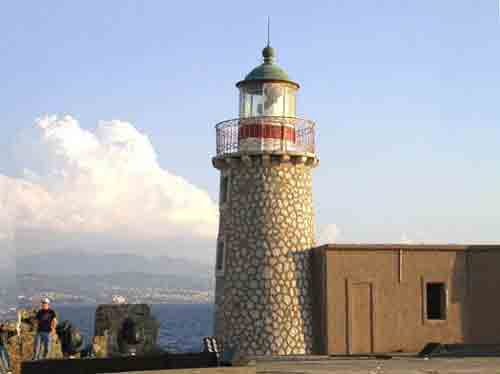 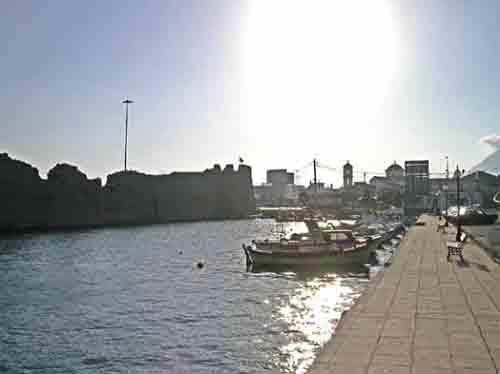 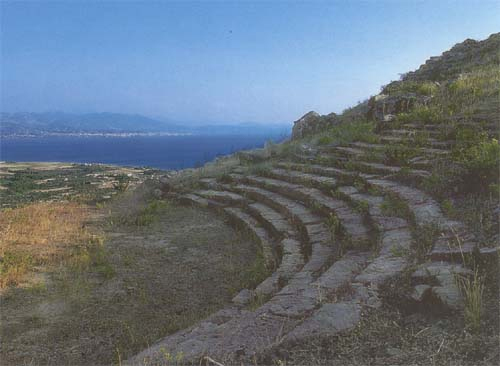 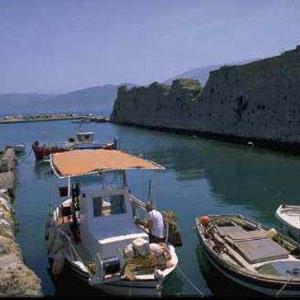 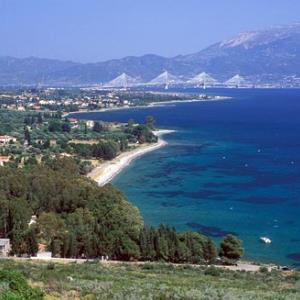 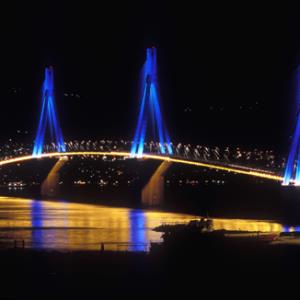 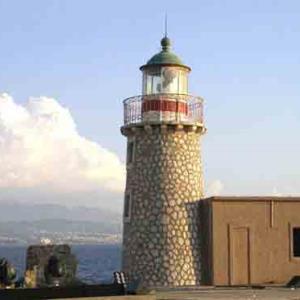 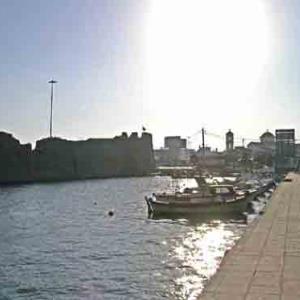 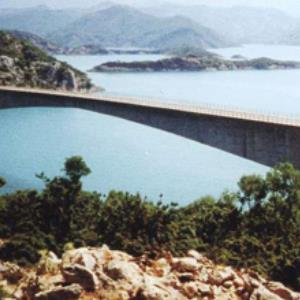 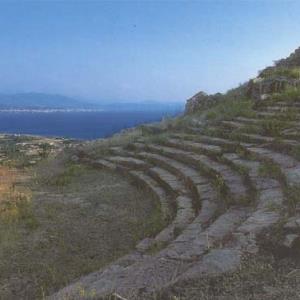