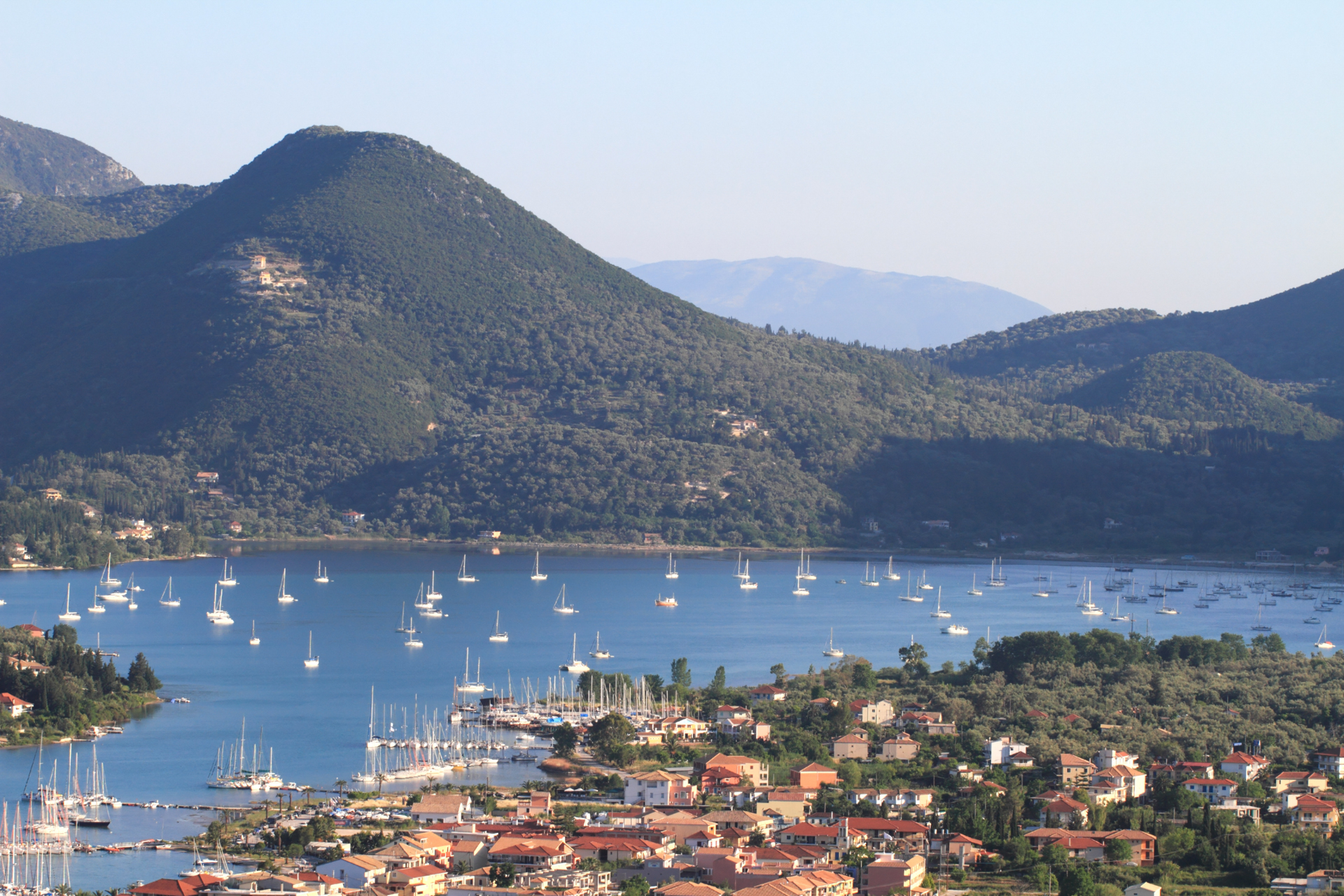 Displaying 10 out of 20 total photos found for NYDRI. 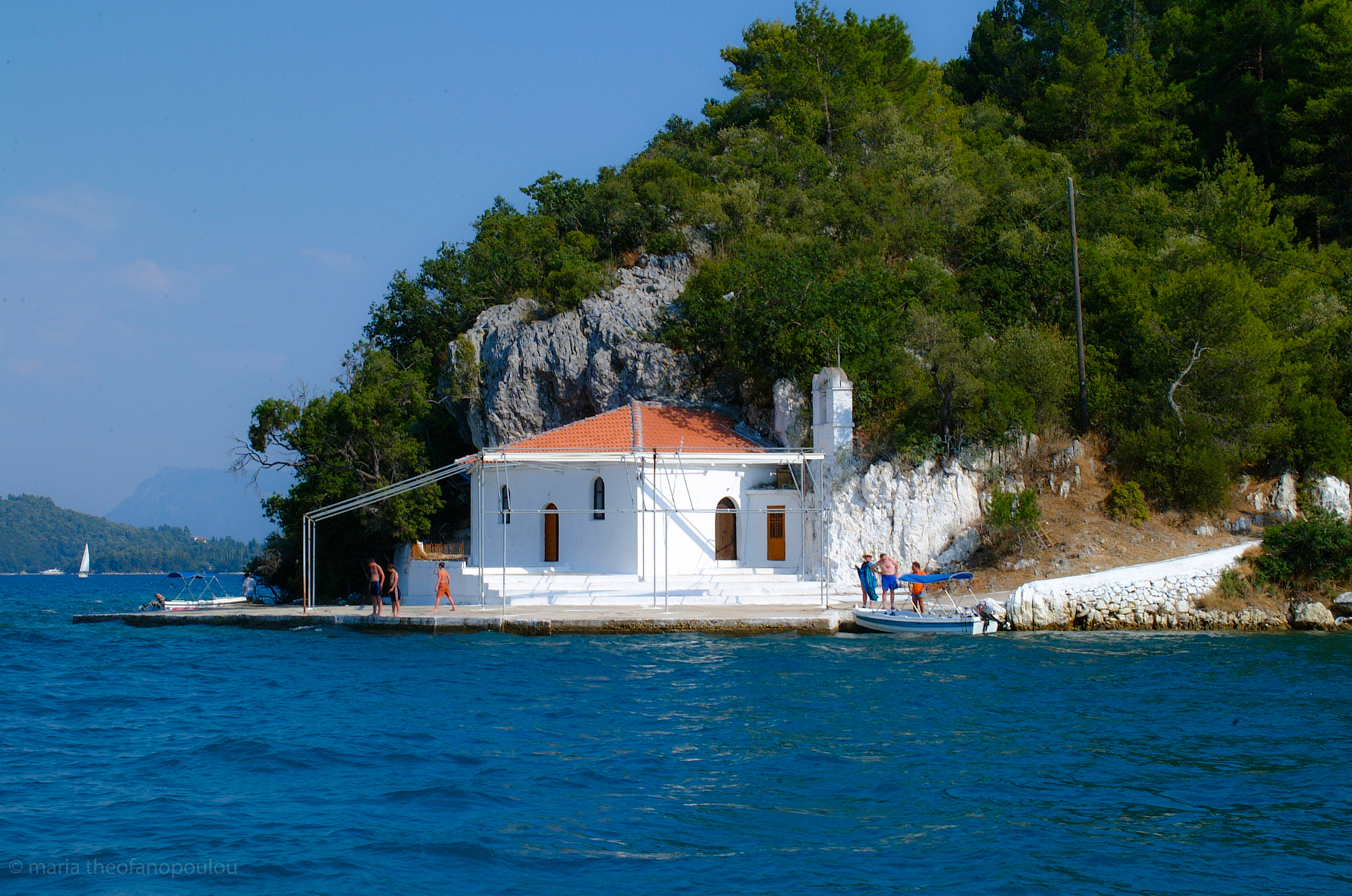 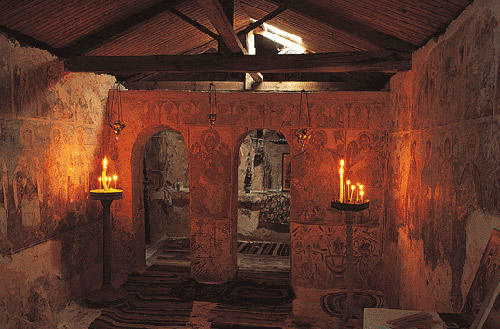 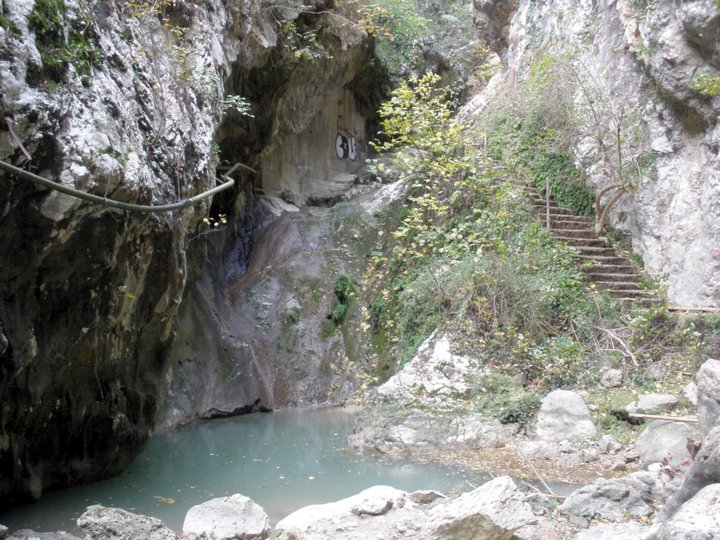 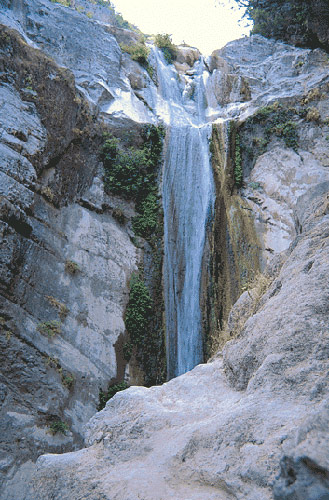 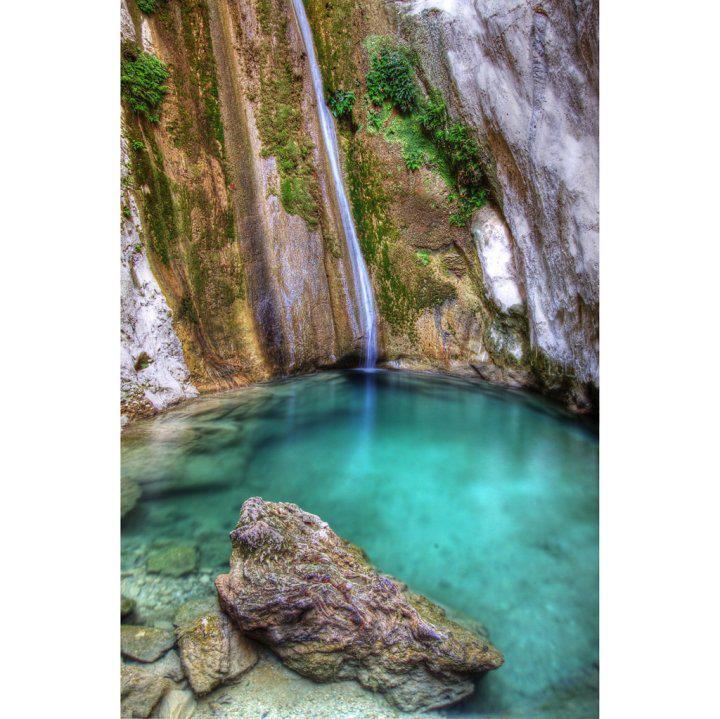 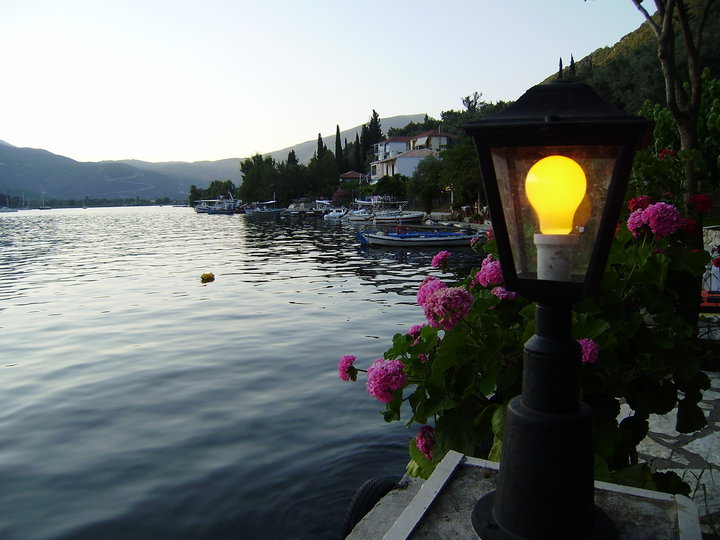 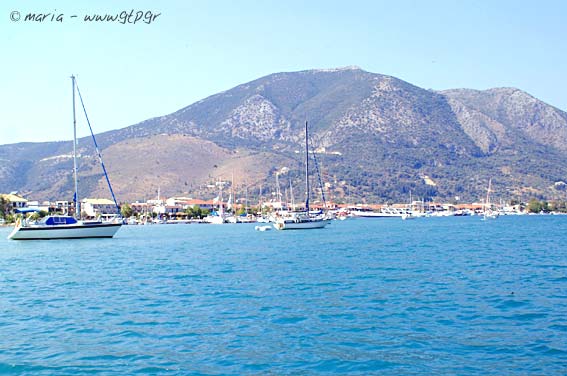 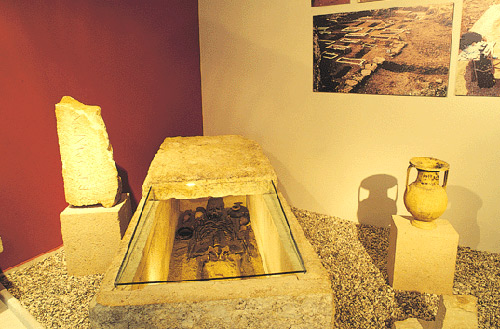 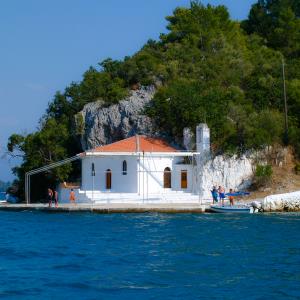 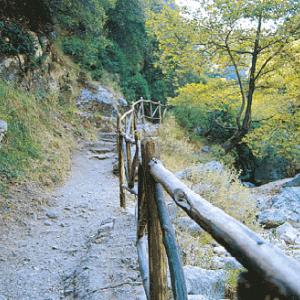 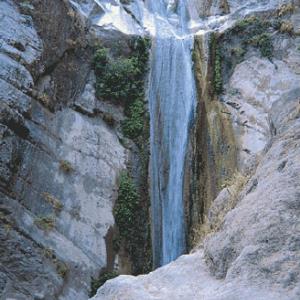 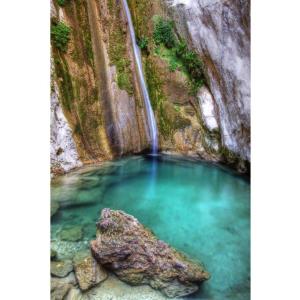 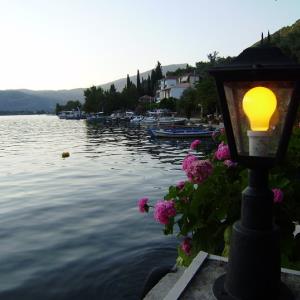 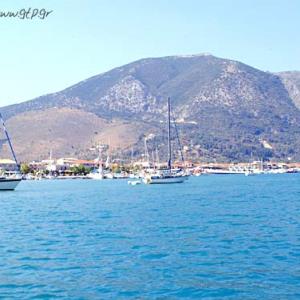 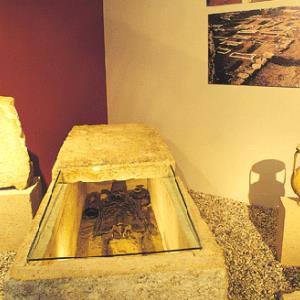 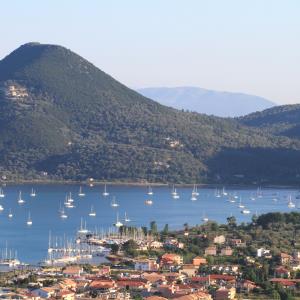 View all photos for NYDRI