Kastos is a low-lying, long and narrow little island covered in olive trees and at which dozens of boats sailing over the Ionian Sea moor safely each day. It is also an excellent place for fishing. It has only fifty permanent residents, which rises to 500 in the summer when friends and relatives gather here.
Kastos has a greatest width of 900 metres and a surface area of six square kilometres. It has many low hills, the tallest of which is no higher than 150 metres. The island's west coast is rugged, whilst the east coast has many small beaches, which can be accessed from land or the sea. These are Ambelakia and Fyki in the south, Vali, Koilada, Ayios Aimilianos, Limni, Kamini and Vrisidi...
There are only a few roads on the island, and it is for this reason that there are no cars. The distances are very short and the people move around on foot and, of course, by boat. Every resident of the island has his own boat or small speedboat. The Saracene bay, the natural bay on the west of the island, also has a small mole which makes anchorage possible even during bad weather, so that the island will not be cut off by the strong southerly winds...
At Kalikerimi there is an olive grove with very old olive trees. They are tall with thick trunks and giant roots which indicate that they must be several hundred years old. At Ayios Aimilianos, a little to the north of the port of Kastos, there is a small cave, Fokotrypa (Seal Hole). It is around 30 metres deep with a little sand within it. From its name we can conclude that in the past seals would seek refuge here. The island's pathways provide for pleasurable walks and are generally quite accessible and straight.
The view from the pathway along the ridge which goes towards the north is exceptional. In addition, the small road which was recently built provides for a delightful stroll through the verdant landscape, which exudes a sense of peace and calm. The ancient remains at Vigla are evidence for the possible relationship of the island with Meganisi and Kalamos from ancient times (the Tafios islands).
Kastos is linked by caique with mainland Greece. There are a few connections each day to and from the coast of Mytikas on the other side of the island, which is also Kastos' central marketplace. The caique is the island's only connection to the outside world. The island has fanatical supporters who come here each summer to pass a few carefree and peaceful days in an atmosphere that is different and in an environment that is still clean and unpolluted, as though it were located on the edge of the world.
This extract is cited April 2004 from the Prefecture of Lefkada URL below, which contains images

Displaying 10 out of 12 total photos found for IONIAN ISLANDS. 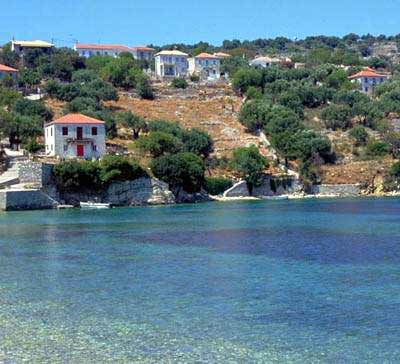 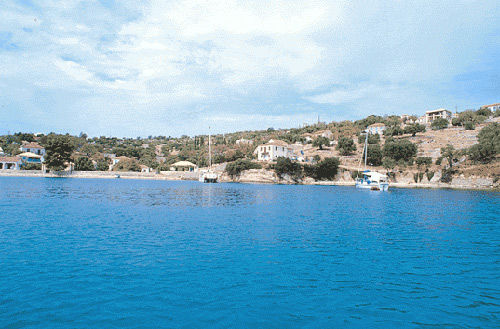 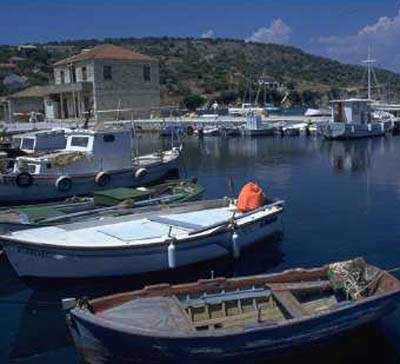 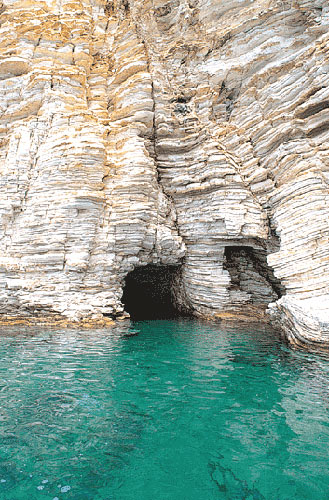 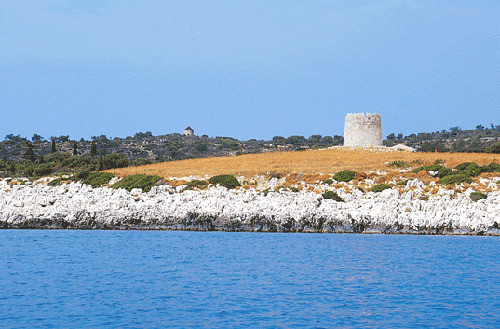 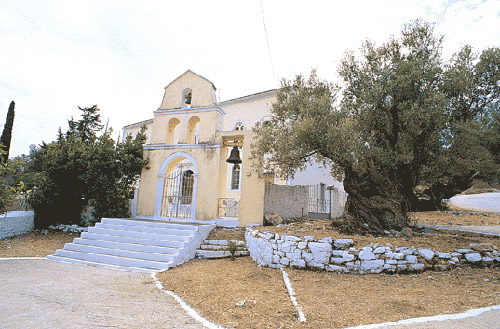 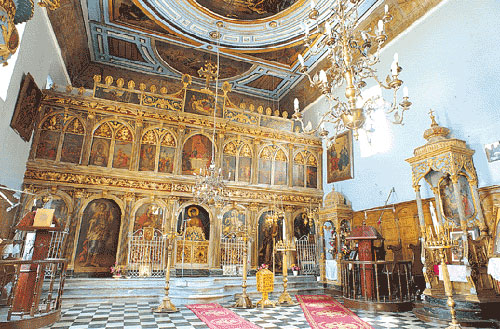 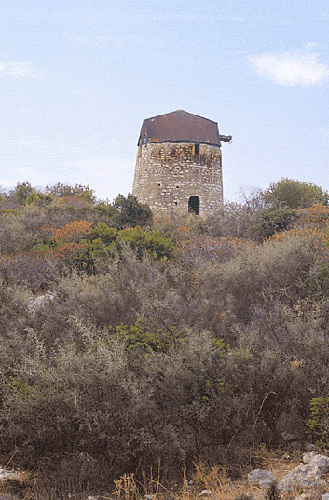 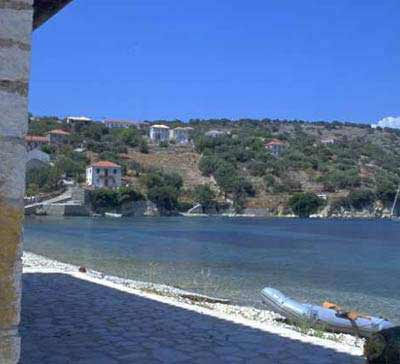 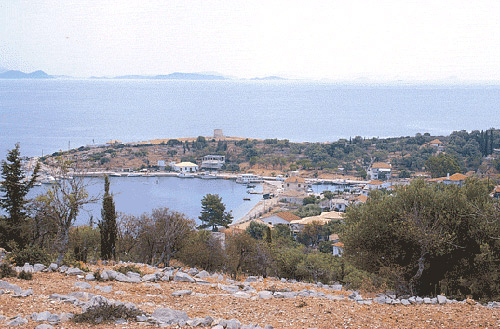 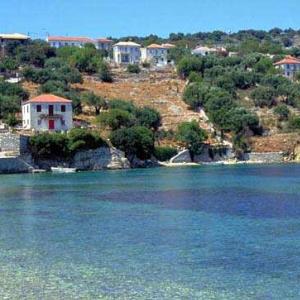 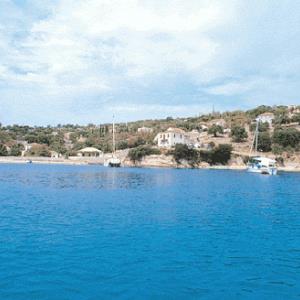 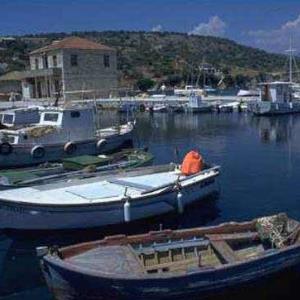 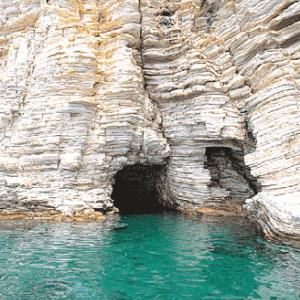 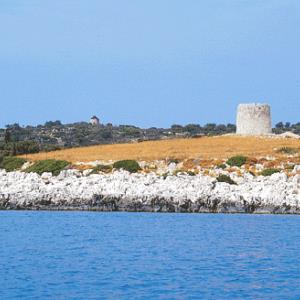 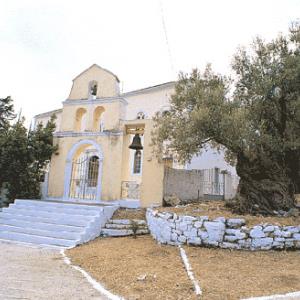 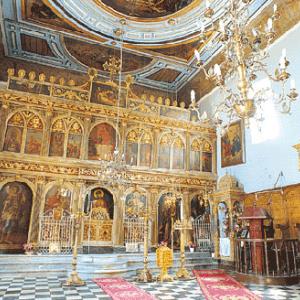 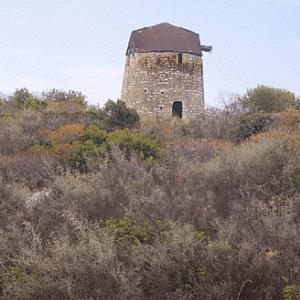 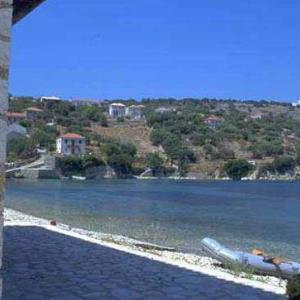 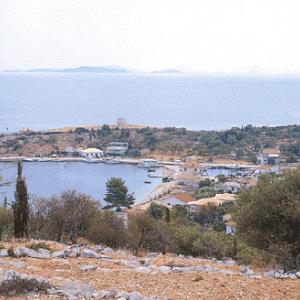 View all photos for IONIAN ISLANDS