Sikia is the largest village of Sithonia, and to a great extent has kept much of its traditional color. Tradition has it that in the old days, before the village was built, the people had lived in scattered settlements with between 50 to 100 houses in each.
Nobody is quite sure when the village name was changed to Sikia but it probably dates back to the 15th century. There are different versions of how the village gained its new name, one of them relates to the shadow cast by the rising sun of mount Athos across the Gulf. The tip of the shadow just covers the village. And although in the local accent the name of the village pronounced almost the same as the word for shadow. Another interpretation links the name of the village with the town of the period from ancient times, Sigga's, which gave its name to the Gulf of mount Athos. A third version of the story suggests that the name is derived from the Greek word of fig tree. In medieval times a huge fig tree stood in the meadows of the valley which was remarkable enough for it to be mentioned in the 14th century documents of mount Athos.
The old village which lies about 3 km from the sea, has many sub settlements along the beautiful bays of the coastline which are much frequented by tourists in the summer : Linaraki, Pigadaki, Kalamitsi, Porto Koufo, Toroni, Tristinika.

Displaying 10 out of 55 total photos found for HALKIDIKI. 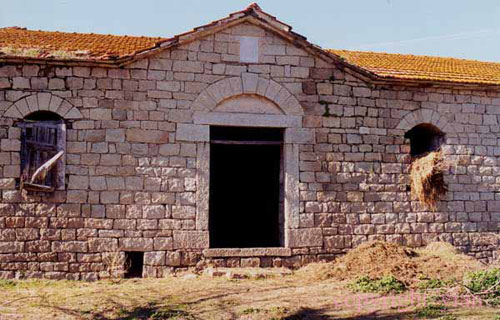 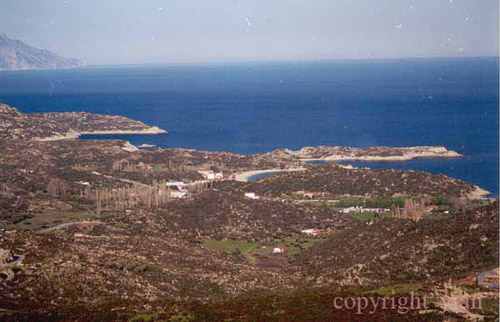 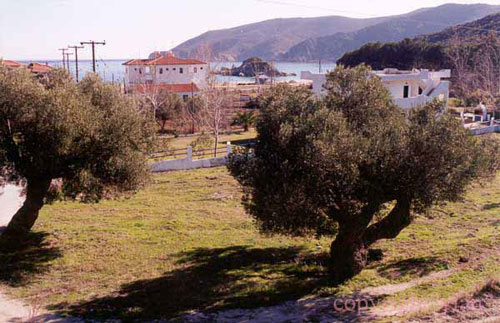 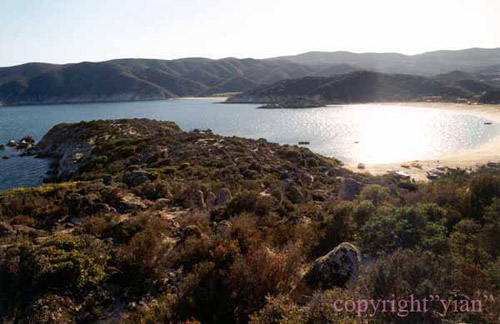 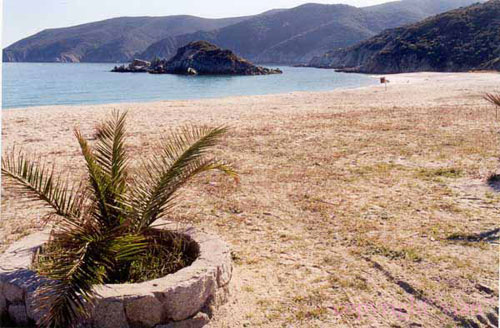 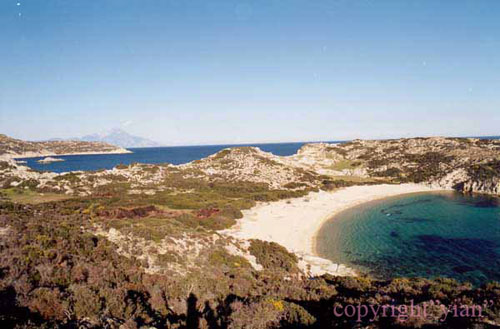 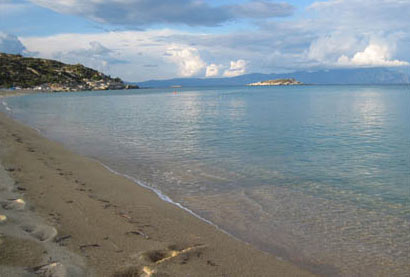 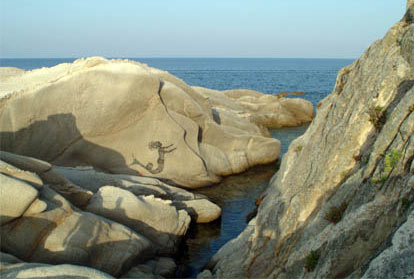 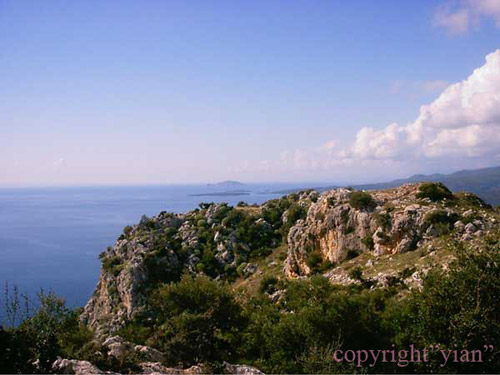 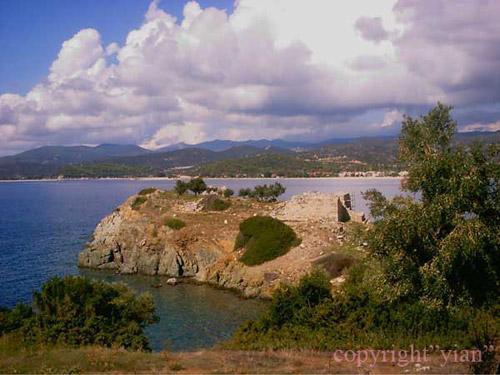 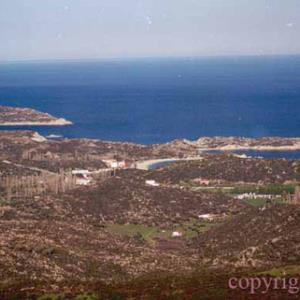 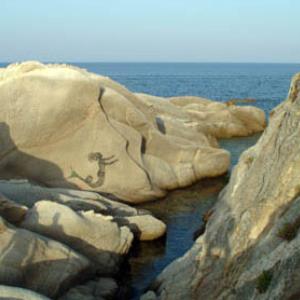 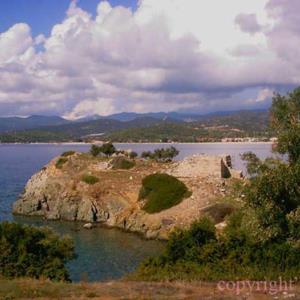 View all photos for HALKIDIKI

Have acces to the sea: