Kilkis lies in Central Macedonia; it has a population of some 82,000 residents.
The gateway to Northern Greece, it has two road border stations linking the country with Europe (Evzoni and Doirani) and one rail entry-exit point (Eidomeni).
It shares borders to the north with Yugoslavia, to the east with Serres Prefecture, to the south with Thessaloniki Prefecture, and to the west with Pella Prefecture.
The plain of Kilkis, which is part of the Central Macedonian plain, is limited to the west by Mt. Paikos, to the northeast by the Kerkini (Belles) mountains and to the east by Mt. Krousia.
The Axios river runs through the western section of the district, the Gallikos, the gold-bearing Exedoros river of antiquity, the southwest portion.
The region also boasts two lakes: Doirani on the Greek-Yugoslav border and Pikrolimni where Thessaloniki and Kilkis prefectures meet.
Large expanses of the region are covered by forests of willows, oaks and pines, as well as rarer species of plants and flowers. The climate is continental with cold winters and hot summers. The economy is based primarily on agriculture, the most important corps being grains - wheat and maize, and to a lesser extent barley and rye.
Fields of sunflowers, cotton, tobacco and clover are also common. The areas of Goumenissa and Mouries are notable for their garden vegetables, fruit (especially apples and peaches), almonds, hazelnuts and grapes. The wines of Goumenissa are of the highest quality and bear the label "d’ origine controlée".
This text (extract) is cited October 2003 from the Greek National Tourist Organization tourist pamphlet (1992). 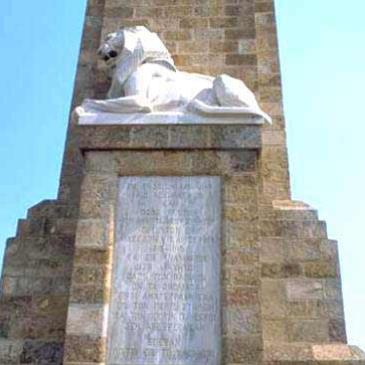 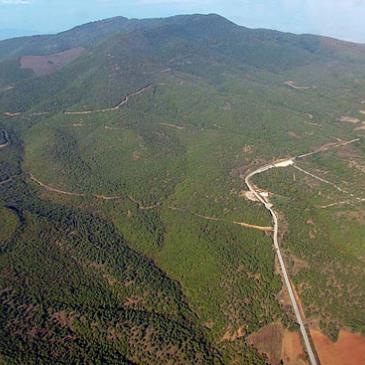 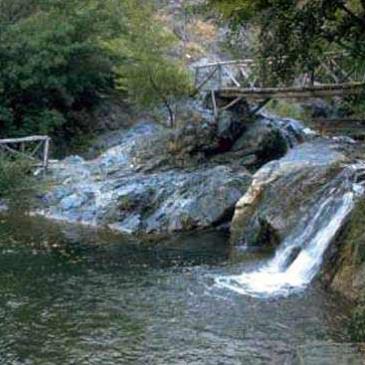 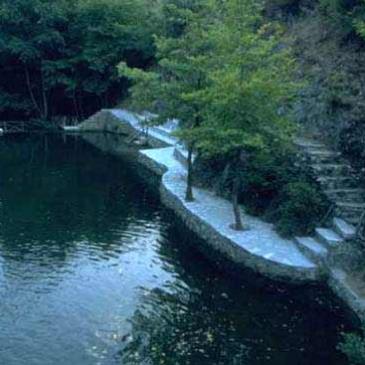 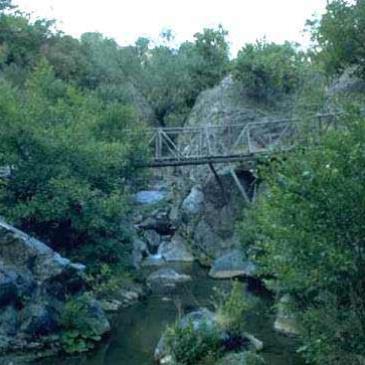 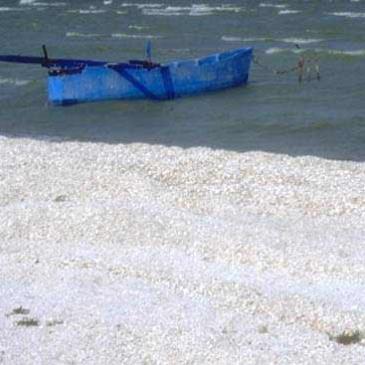 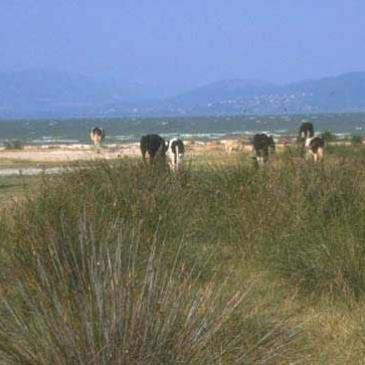 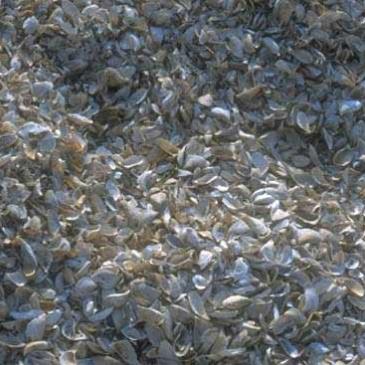 Ancient sites within the Prefecture: