Our town Krokees (Krokeai or Levetsova as it used to be called) is a small town located south of Sparta, between the mountains Taygetos and Parnon, in the county of Laconia. The county of Laconia is the southernmost county of mainland Greece.
In ancient times (bronze age) Krokeai was inhabited by the Achaian and Pelasgian tribes. Later, around 1100 BC along with the rest of Laconia it was occupied by the Dorians. Krokeai was famous for its beautiful deep green volcanic stone with golden spots known as "Krokeatis Lithos" (Krokean stone). This stone, an image of which we used to create our front web page is unique to the area of "Psiphi" in Krokeai. Although this stone is very difficult to work with and shape, it was used to create beautiful spots and vases. It was also used to decorate public bath houses, such as the ones in Corinth. Later, as legend has it, the stone was used to adorn the church of St.Sophia in Constantinoupole and the church of St. Paul in Rome. The simple tomb of 300 Spartans in Thermopile is also made with our unique Krokean stone.
Dioskouri (sons of Dias or Zeus) were believed to be the protectors of the ancient town of Krokeai. A marble plaque of Dioskouri which was excavated in recent times adorns the fountain in the central square of the town.
The modern Krokees have approximately 1400 ihabitants (in the early 50s its population was over 3000). The people of Krokees are distinguished by their cultural activities and progressive lifestyles. The town has an elementary, a middle and a high school. It also has a music band, its own newspaper, an olive oil and cooperative and more, while its annual mardi-grass is well known to all of Hellas (Greece). Many proffesionals, scientists and artists have sprung out this little town, among them the famous Greek poet Nikiforos Vrettakos.
In the last ninety years many Krokeates (Krokeans) moved to Athens, however many more immigrated to the United States, Canada and Australia. There, as our poet wrote, "they build islands of Hellenism, which stand outby their one point,...their illumination". 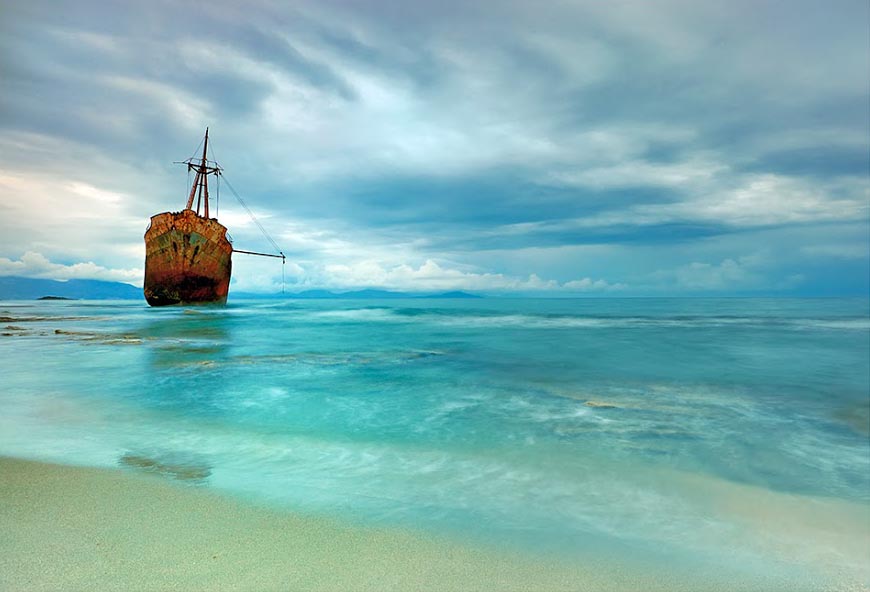 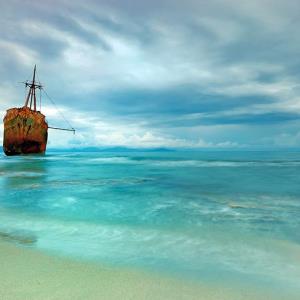