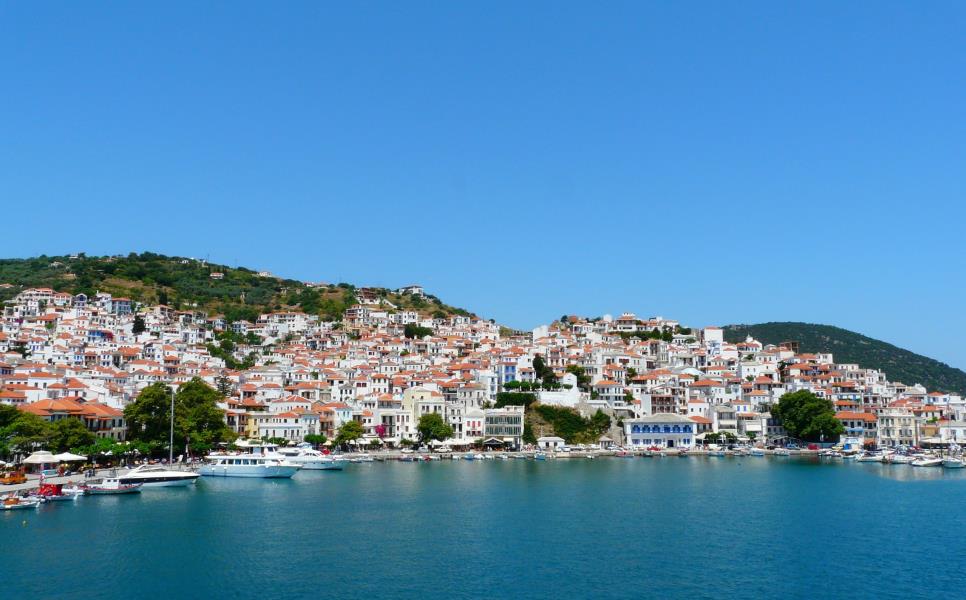 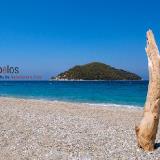 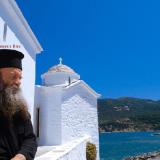 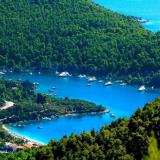 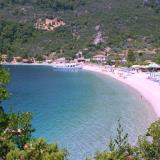 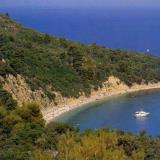 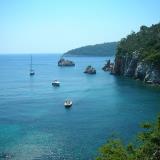 The island of Skopelos lies between Skiathos and Alonissos and is part of the lush Sporades islands of the western Aegean. Propelled to temporary fame a while back by the romantic comedy Mamma Mia, famous for its wine during antiquity and its shipbuilding in the 19th century, today it is an ideal choice for vacationers and travelers seeking tranquility, quality time and nature immersion. Rolling green hills of pines and oaks, gorges, ravines, hidden coves among the cliffs, brings to mind the luxurious flora of Pelion on the mainland, as much as Skopelos’ neighbouring islands to the east and west. The island also boasts about 60 species of wild bird among other local natural wonders. Close by is the National Marine Park of Alonissos -Northern Sporades, an effort to protect the Mediterranean monk seal Monachus Monachus and its breeding areas.

The town of Skopelos, or Chora, a cascade of red-tile roofs around a perfectly shaped harbour, is the island’s biggest community and the main hub of activity. Unlike quite a few other locations in the country that have succumbed to development, the town, which stretches up and across a lush hill from a lively seafront promenade of shops, cafes and restaurants, has maintained on the whole its original character after being officially declared a traditional settlement in the 70s. The island’s other main communities are Elios or Neo Klima, Old Klima and Glossa. Of these, Neo Klima is a relatively recent addition built to relocate residents from the earthquake-torn Old Klima in the mid-60s. The new village eventually drew most of the inhabitants of Old Klima, a traditional village immersed in the forest and with breathtaking views of the surrounding region. Glossa is a perched up on a hill overlooking Loutraki harbour, a stopover for boats before they make their way to the main port. The beaches on the island’s northern shores tend to be more pristine but at the cost of being less accessible or accessible only by sea, which can get rough when the northern wind picks up. When it does, Agnontas, Stafylos and Panormos offer ample protection from the lashing gusts.

There is a relatively broad choice of sand and pebble beaches with magnificently clear waters, though large sections of the island’s coastline remain only moderately accessible. Stafylos, Limnonari, Agnontas, Antrines, Neo Klima, Glisteri are among the more popular ones, Velanio is officially for naturists. Aggeletou, Spilia, Mari and the rocky shore of Amarantos are more quiet and rugged choices.