Ierissos is the oldest and biggest village of the Municipality with 3118 residents. It is reported by historians as the continuation of ancient Acanthus, which was a colony of Andros since the 7th century B.C and an important city of Macedonia. The local residents deal mainly with fishing and tourism. During the more recent years, important professional activity related to Mount Athos has also developed.
It constitutes an important harbour for Northern Greece with lots of fishing activity.The fishes found in the gulf of Ierissos are well known for their taste throughout all of Greece.
The sandy beaches as well as the live amusement offered in Ierissos make it a unique place for vacations. The impressive social and cultural activity of the residents roots go back centuries and a sample of this are the many traditional songs that remain alive and are still sang up to today.
A lot of associations have been founded with a variety of activities,incuding the cultural association "Kligenis", the association "Friends of Environment", and the music association "Acanthus". There are also lots of professional associations (fishing, trade, builders association etc). 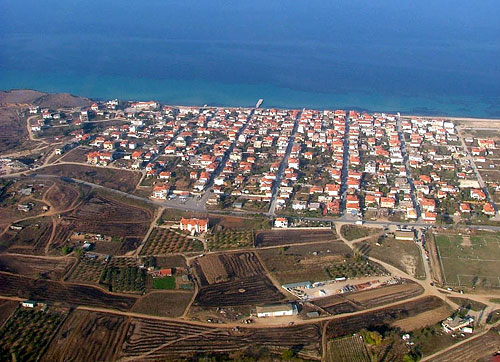 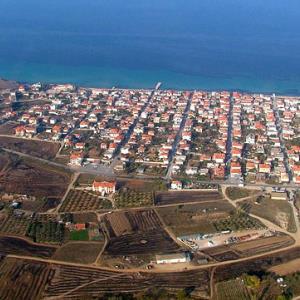 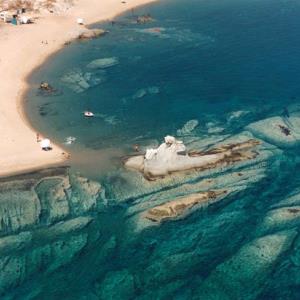