Corfu is a lush island of olive groves, pine trees, and a majestic capital whose stately architecture testifies to its Venetian past, a legacy that makes it stand in sharp contrast to the whitewashed towns and austere landscape of the Aegean. Corfu’s history speaks through its architectural gems, its palaces, mansions, citadels, fortifications and castles (Aggelokastro, Gardiki, Kassiopi, the Old Citadel) and its magnificent old town. This is a cultural tradition that continues today in the form of museums, libraries and archives with rare holdings, three philharmonic orchestras and one of the biggest town squares in Europe (Spianada). Corfu, or Kerkyra, the site of the country’s first university in 1824, was the favourite of royals, emperors and European elites up until the early 20th century. The island, once a British protectorate, is also home to more than 10 museums and the birthplace over the centuries of a remarkable array of Greek men and women of the arts and letters, including Dionysios Solomos, Greece’s national poet. Edward Lear, Gerald Durrell, Henry Miller, Anais Nin are a few of the notable foreigners whose work was inspired by Corfu. It was also the birthplace of Greece’s first governor, Ioannis Kapodistrias, of the composer Nikolaos Mantzaros (who set to music Solomos’s "Hymn to Liberty", the country’s national anthem) as well as of the writers Iakovos Polylas, Konstantinos Markoras, Lorentzos Mavilis, and Constantine Theotokis. Compared to the typical Greek island feel, Corfu could easily be mistaken for a gorgeous mainland destination.

Like in many other places of global repute, tourism is often on a daunting scale, especially during late July and August, and some parts of its coastline have seen heavy development. But this is a big island and as such offers a broad range of possibilities in the form of remote or less hectic beaches (Myrtiotissa and Palaiokastritsa, respectively) among the many organized, family-oriented swimming spots (Agios Georgios Pagon, Glyfada, Ai Gordis, Roda, Aharavi). Overall, there are more than 50 sand or pebble beaches to choose from, including a north-eastern stretch of exclusive villas, and many small coves accessible by boat or dinghy. Kynopiastes, Argyrades and Melikia stand out among the island’s many inland villages, as does the abandoned village of Old Perithia (the island’s oldest). Given sensible planning on the hotter hours of the summer, they are all ideal for day trips into nature: besides the olive groves and the pine forests, Corfu’s flora and fauna includes more than 30 varieties of orchid.

Sailing, horse riding, tennis, diving and a golf course are also available, along with a broad range of beachfront activities. Displaying 10 out of 142 total photos found for CORFU. 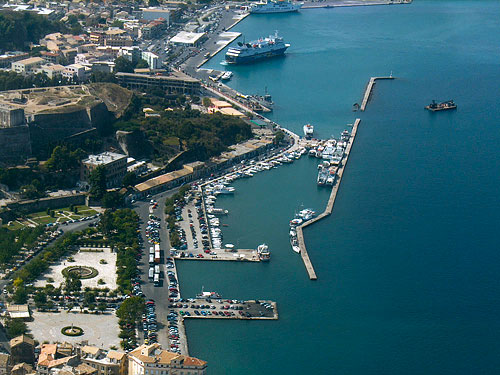 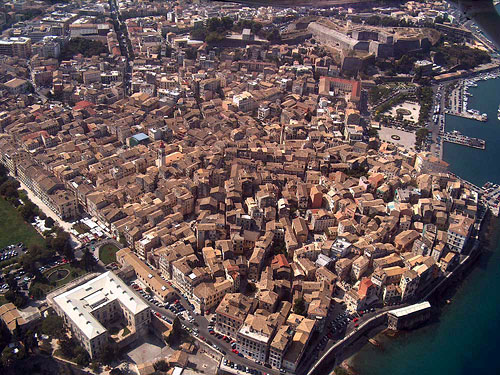 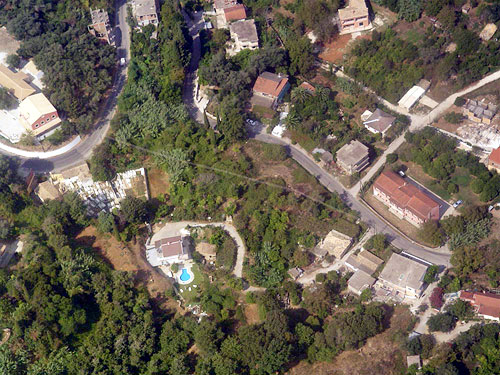 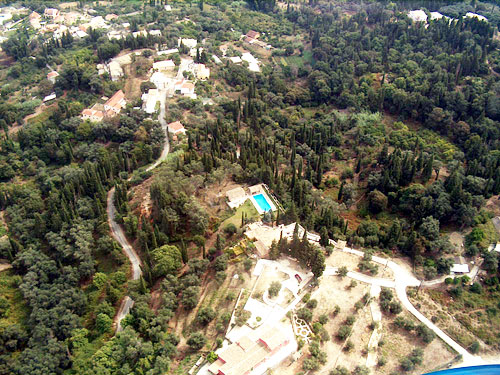 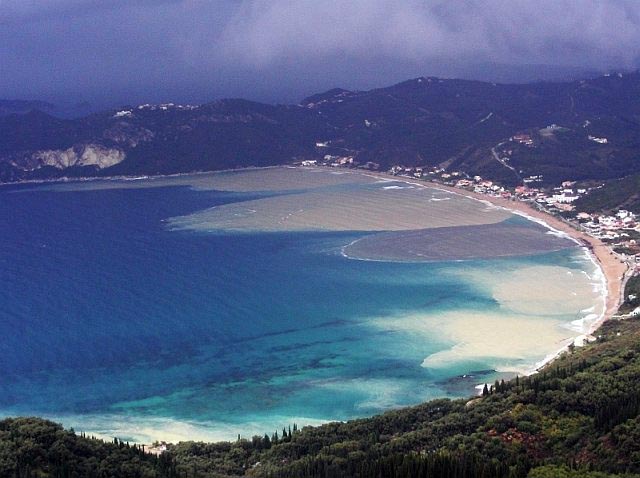 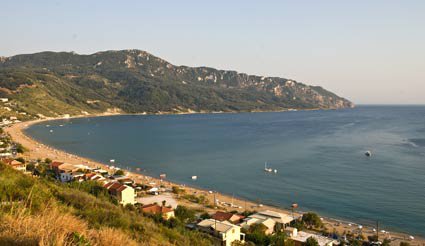 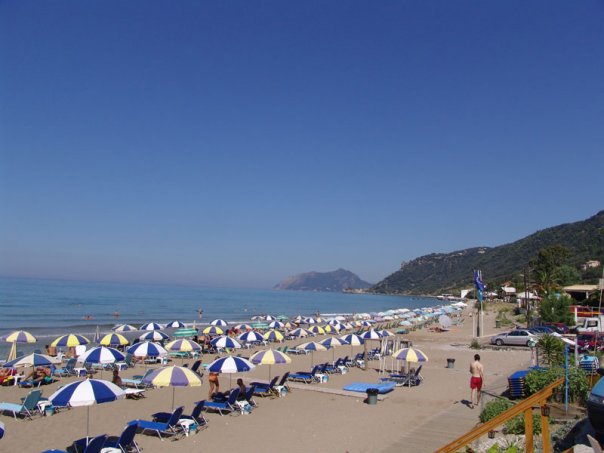 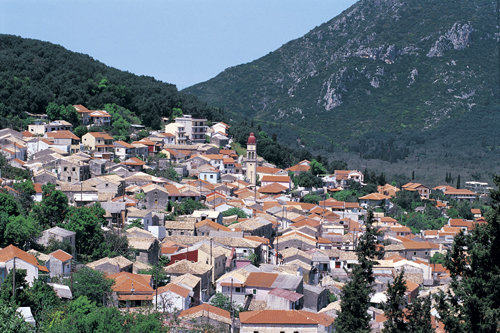 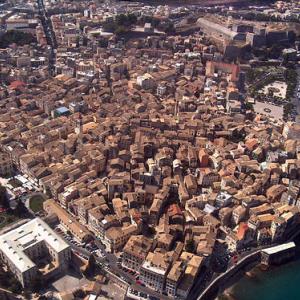 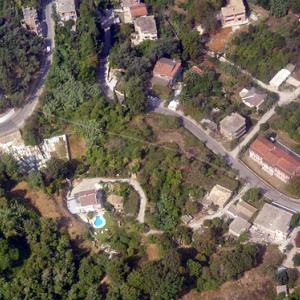 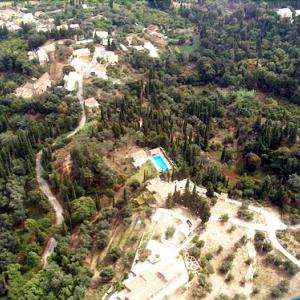 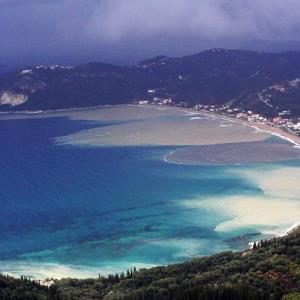 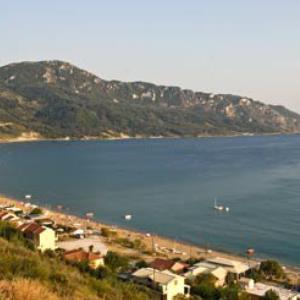 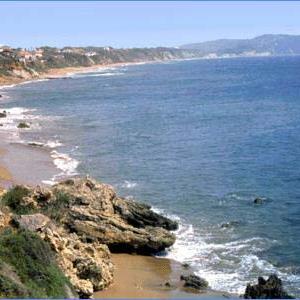 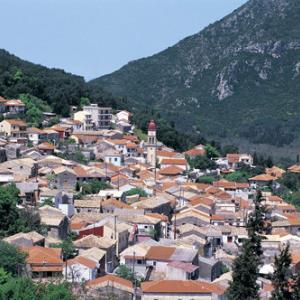 View all photos for CORFU

Within the boundaries are included: