Lixouri is the second largest town with a population of 3500 people, according to the most recent census.
It is situated in Palliki peninsula and there is regular ferry boat transport from Argostoli. The visitor can also reach Lixouri driving around the big bay of Livadi.
Lixouri is divided in two parts by a stream and small bridges connect the two banks. It is a modern town with big streets full of trees and spacious squares.
At the town’s port, you can see Andreas Laskaratos’ statue. Laskaratos was a satiric poet who came from Lixouri and lived in the 19th century.
Furthermore, liberal politicians’ busts, such as Typaldos-Iakovatos, Pylarinos and Typaldos Kapeletos-Dotoratos can be seen around the town.
Distinguished benefactors like P. Vallianos, S. Petritsis, the Basias brothers and others helped to reconstruct the town after the terrible earthquakes in 1953.
The inhabitants of Lixouri, as all Cephalonians, are famous for their love and talents in music, literature and art in general. In this frame we should not fail to mention Pali’s Music School which was founded in 1836 and it is one of the oldest and most important in Greece.
Lixouri is very famous for the rich cultural events.
Its Carnival is renowned for its sense of humour and satire and it is the prevailing happening in winter.
The whole island participates in it and apart from its variety and its humorous sense it also possesses a Dionysiac aspect.
It is regarded as one of the most successful provincial carnivals.
During the summer season, the Cultural Centre of Lixouri Municipality in collaboration with other Municipalities and authorities organises various cultural events.
Lixouri’s sights also include Laskaratos’ hill, Iakovatos Library, the Archaeological Collection and numerous magnificent churches with wooden carved icon screens.
This text (extract) is cited January 2004 from the Assoc. of Local Authorities of Kefalonia & Ithaca tourist pamphlet. Displaying 10 out of 14 total photos found for LIXOURI. 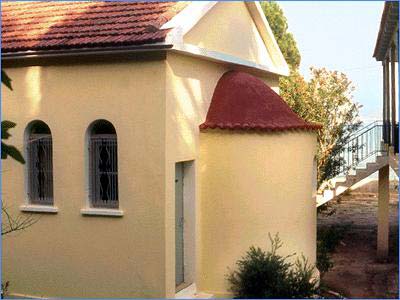 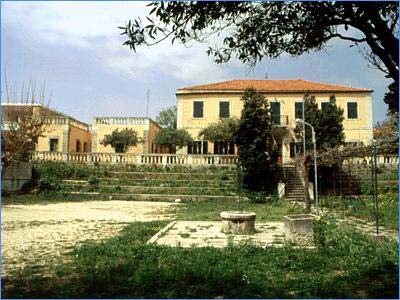 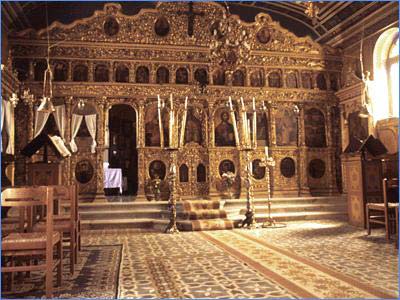 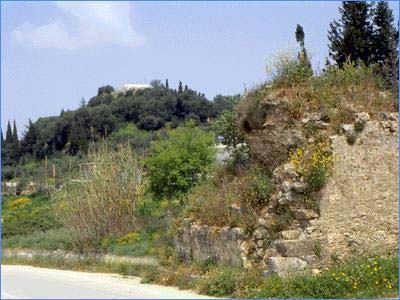 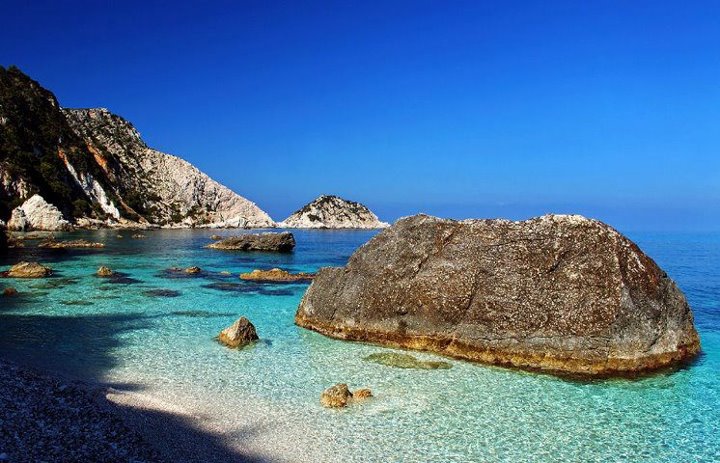 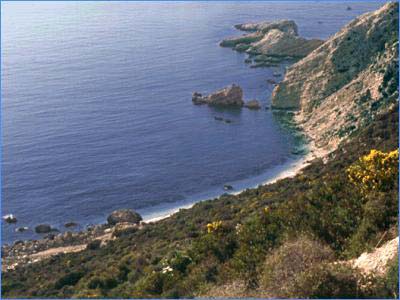 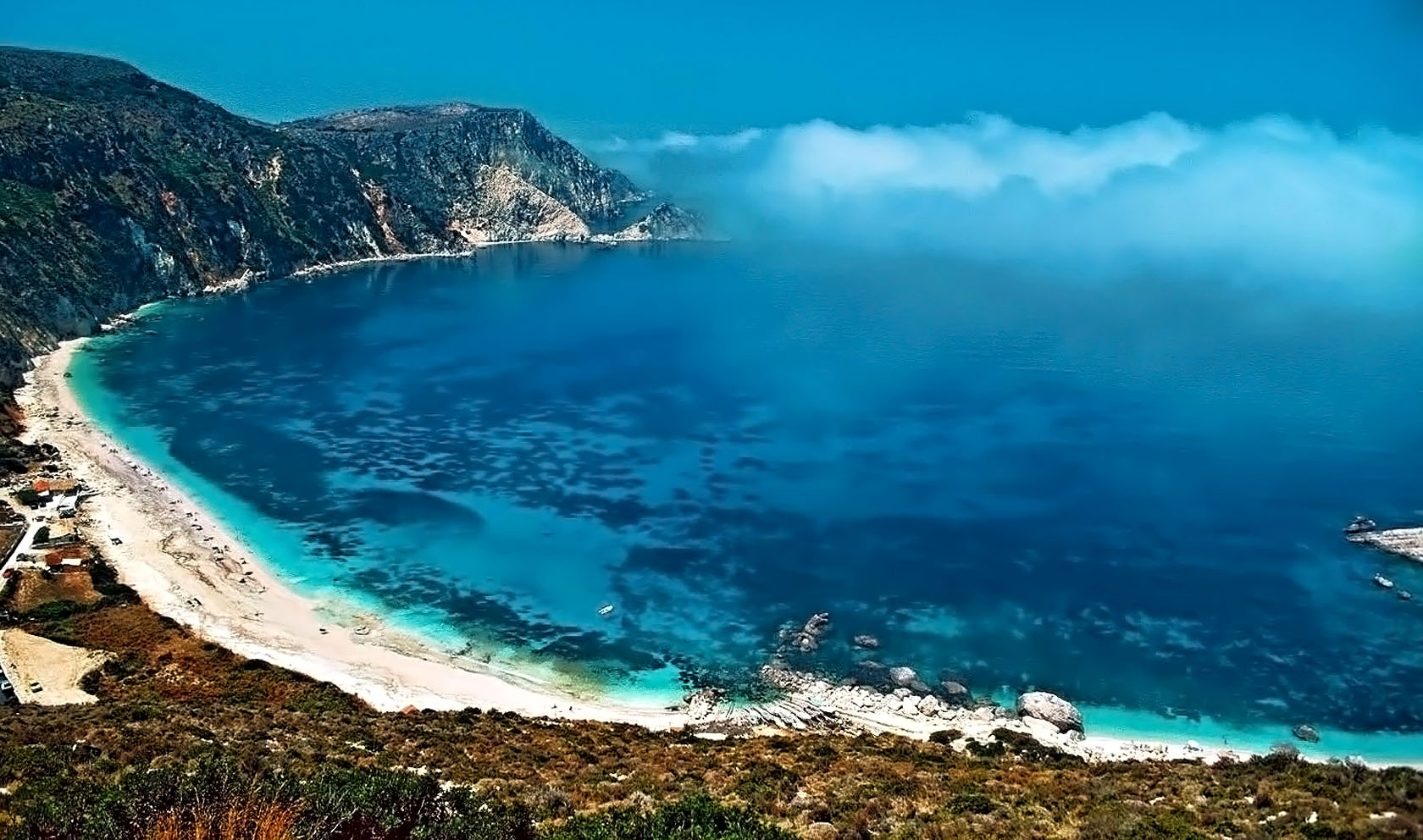 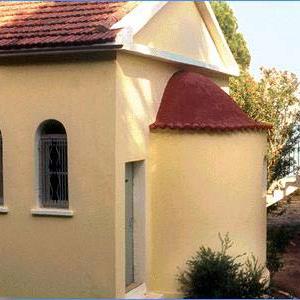 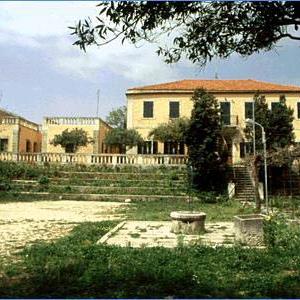 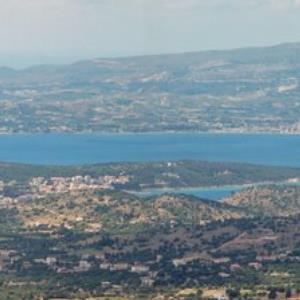 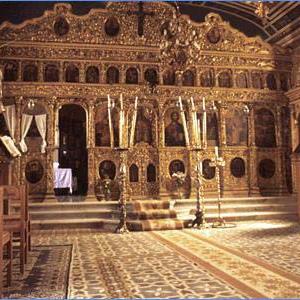 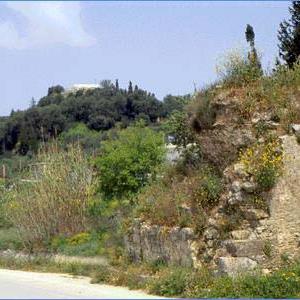 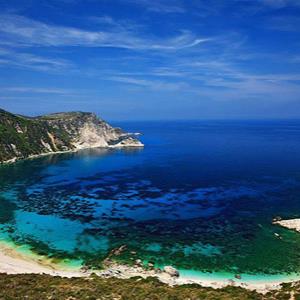 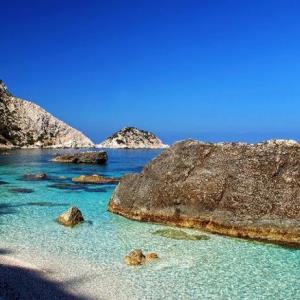 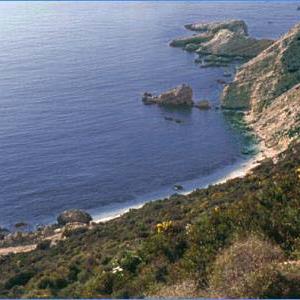 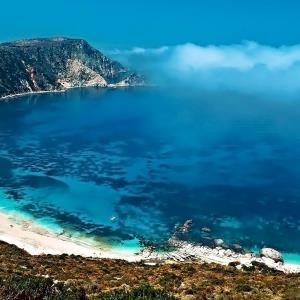 View all photos for LIXOURI