The city of Chios is the administrative economic and cultural centre of the island of Chios. It has a population of 30,000, is situated on the east coast of the island and is the capital. Archaeological discoveries have shown that Chios has been inhabited continually since 6000 B.C. The city proper, was built by Greeks shortly before 1000 B.C. So, we can certainly say that the history of the city goes back more than 3000 years. From its inception until now it has experienced long periods of prosperity and decline and in each rebuilding, the city has always covered the same geographic area. For this reason, one can find evidence in the modern city from all periods of its long history. This makes Chios, like other great Greek cities, a living embodiment of a rich Greek and Aegean past.
During Ancient times the city of Chios knew periods of great economic and intellectual wealth. Apart from being famous for its formidable navy and for its great commercial strength which profoundly afected scientific and cultural growth, Chios is regarded as the birth place of the greatest poet of Ancient times Homer. Chios was undoubtedly one of the most important cities of the Greek Colonies in Ionia (Asia Minor). During the Roman Period Chios declined but in the Byzantine era it recovered and for about 1000 years it became one of its most important provinces. In 1346 it was occupied by the Genoese. In 1566 the Ottoman Turks, having already conquered the Byzantine Empire drove out the Genoese, took Chios and occupied it until 1912. In that year Chios was liberated and became an integral part of Greece.
The city of today is going through a period of renewed prosperity. Its inhabitants are mainly engaged in seafering (it's the home of a great number of shipping magnates) commercial, farming and fishing activities. In recent years tourism has taken off because of the natural beauty and historical sites which entice visitors from Greece and abroad. The numerous remains of Chios historical past are everywhere to be witnessed and enjoyed. Some of the most important of them can be found in the Archaelogical, Byzantine and Naval Museums and the famous Korais Library. Other important places are: the Byzantine Castle, the villas of the Genoese in the Kampos area among the citrus orchards and the neo-classical buildings; all these constitute the pride and the joy of Chios.
Mention must be made that Chios is the Cultural Centre of the Eastern Aegean because of the intense cultural life and the cultural awareness of its inhabitants. This is in part due of the presence of the Omerion Cultural Centre of the Municipality of Chios, the Municipal and Regional Theater of the North Aegean, the Municipal Art Gallery. Chios joyfully offers to all its hospitable inhabitants and visitors the opportunity to contribute their own personal adventures to the history, culture and future of the island in the brilliance and beauty of the Aegean light. The Tourist Office of Chios Municipality will be glad to offer information and support to all the visitors of the City of Chios.
This text is cited May 2003 from the Municipality of Chios URL below, which contains images. 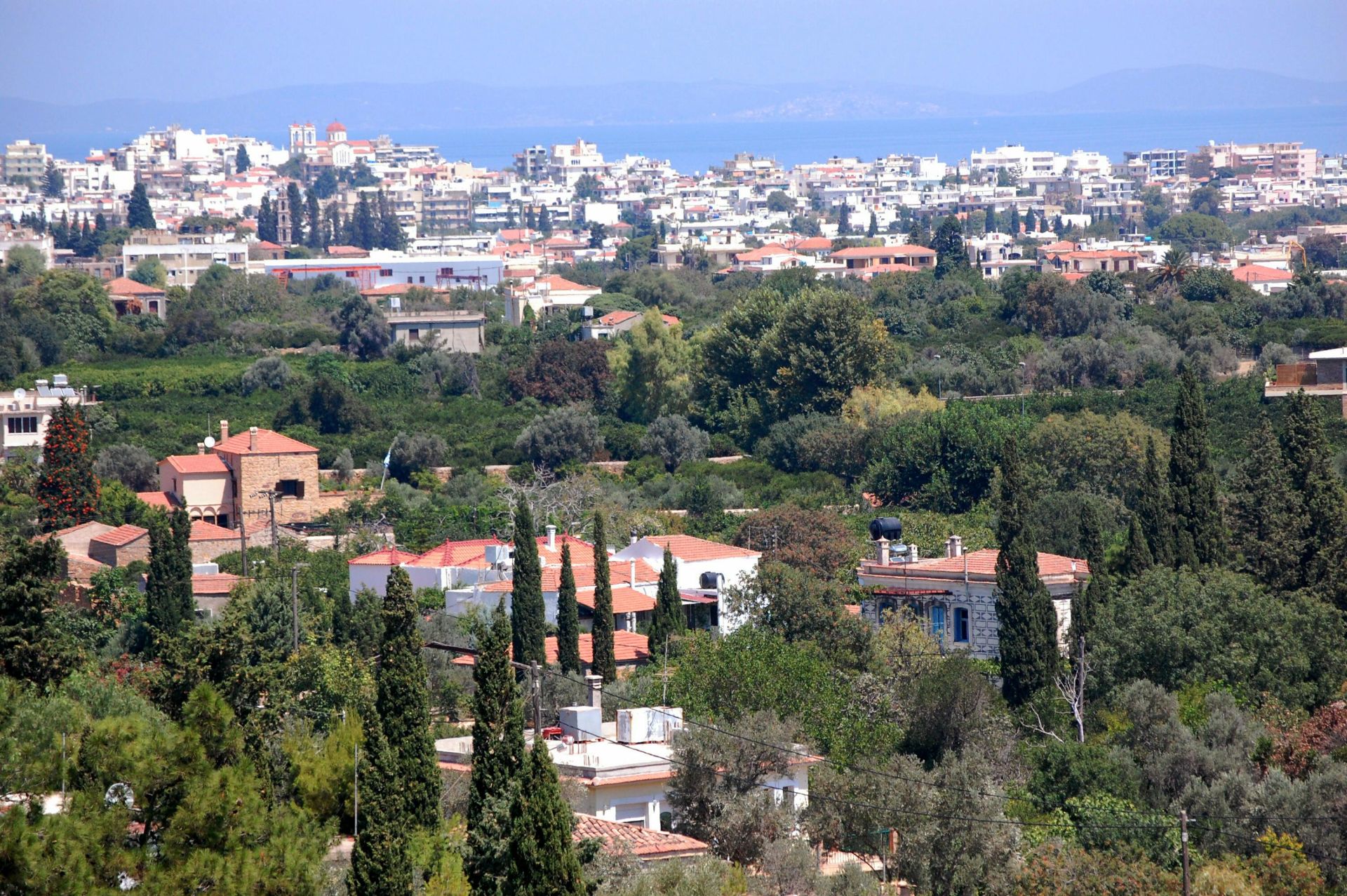 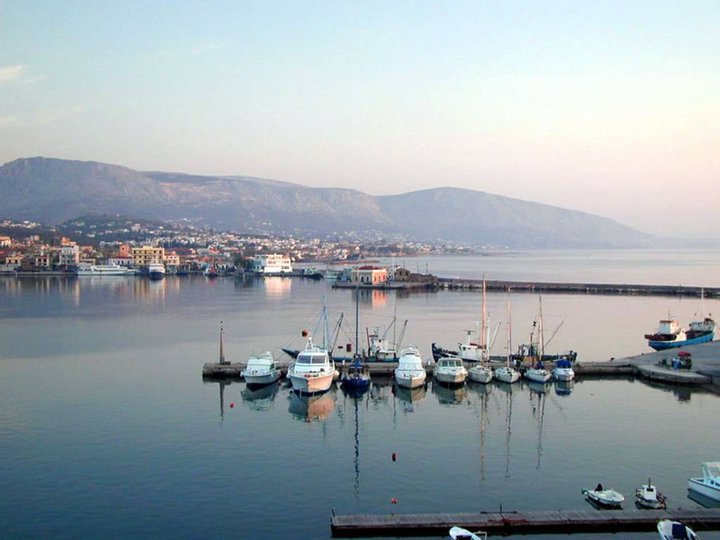 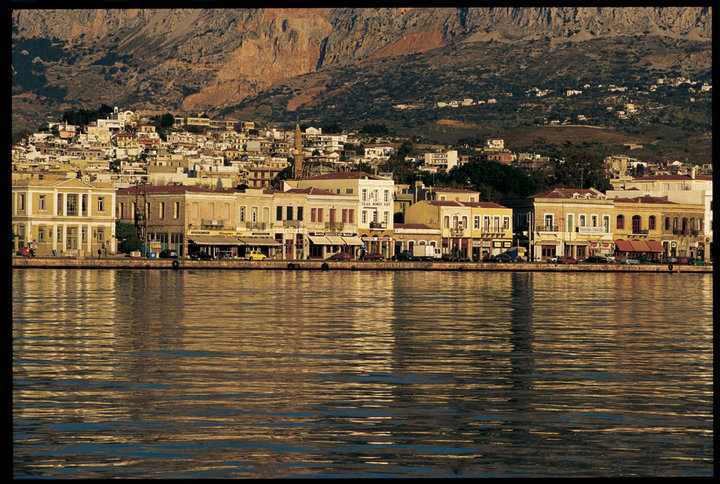 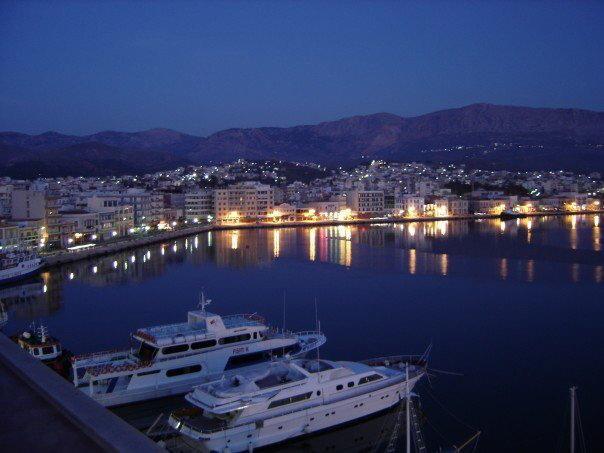 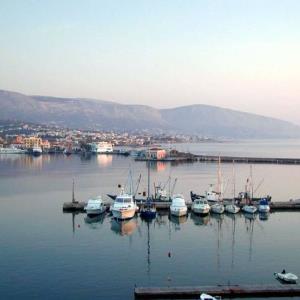 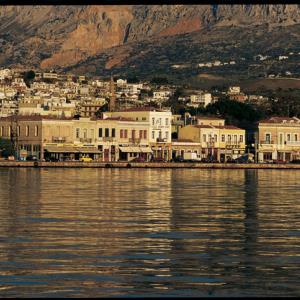 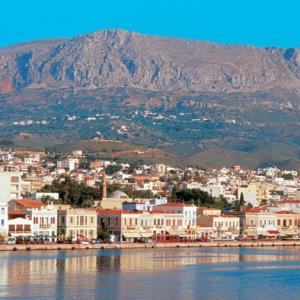 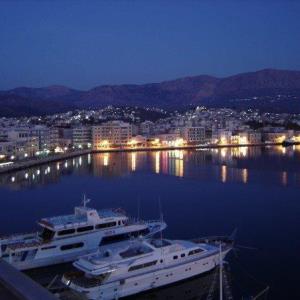