Lagadia is a very picturesque Arcadia n town. Situated on a mountainous august landscape with fresh water springs, it offers an imposing sight to every visitor. The two and three storey stone houses that are amphitheatrically built on a steep slope create the impression of a stone-built work of art. Furthermore, it is the fatherland of Delegianneon and other chieftains and veterans of the 1821 revolution.
Lagadia is the homeland of skilled craftsmen and artisans who had an excellent knowledge of the art of stone and for generations built houses, churches and schools all over Arcadia, Messinia and the rest of Greece. In this way their reputation was spread everywhere. A strong proof of their talent and fame is the view of the village houses. It is said (Balafouti, "Workmen: Lagadiani") that the tradition of Lagadian stone-artisans dates back to villager-workmen coming mainly from Laggadia. The villager-workmen had gone away to Italy after the victory of Byzantium but years later they returned and settled in Akovo , which is located near Vyziki . At around 1210 a villager-workman who had the position of secretary, stole plans from the Frankish castle of Akovo that belonged to the architects. Since then, Laggadian people preserve and carry on the tradition in architecture. In addition, they passed on their artistry to other capable continuers as the workmen of Kosma Kynourias.
Laggadia is built on a steep canyon on an altitude of 900 meters. The houses that are amphitheatrically built on the slope are facing the ravine. Due to the slope, many of those are designed to have one storey at the one side of the road and three at the other. The Central Square of the village stands on the edge of a deep ravine rich in walnut trees, plane trees and fresh water streams. At this point Thoa canyon begins and stretches crossing a big part of Gortynia and eventually ending up at river Ladona. Laggadia is also known for its developed local weaving mill handicraft. The upper part of the village, Pano Geitonia, apart from having a magnificent view, is unique in picturesqueness. The most important sights are the house of Deligiannis, and the old historic churches of "Agion Taxiarhon" (1805) and "Agion Apostolon" (1845) that are characterized by their peculiar belfries. Especially at the front of Taxiarhon church, one will notice the stone-made artistic belfry, which is equipped with a clock. Some other remarkable stone-made structures are the Gymnasium and many elegant fountains that decorate the village.
To get to Lagadia one must go through Vytina . This road continues towards Ilia passing through Olympia. An interesting route is the one that leads to Tropea and Byziki. 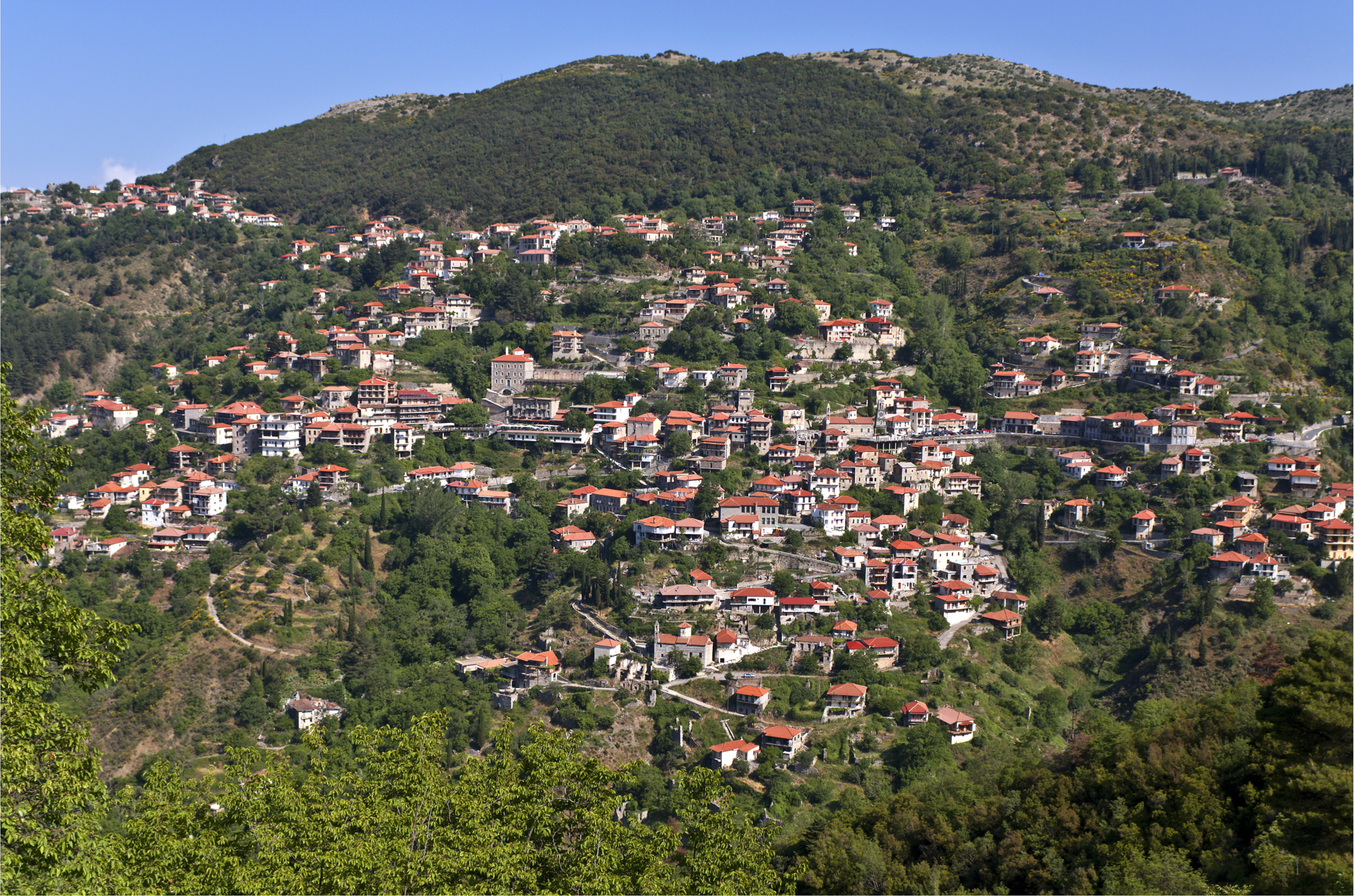 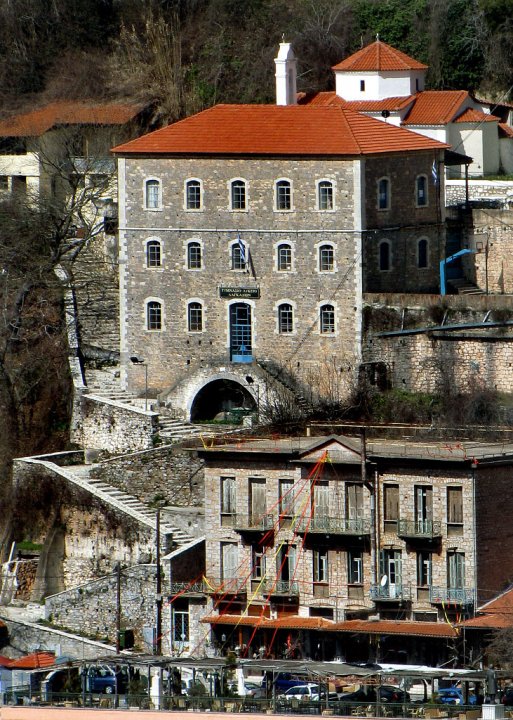 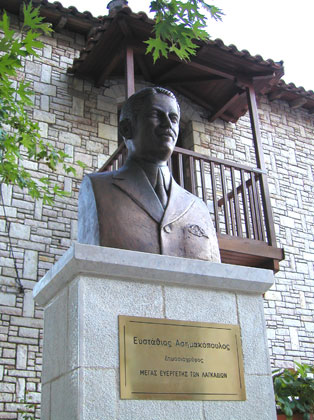 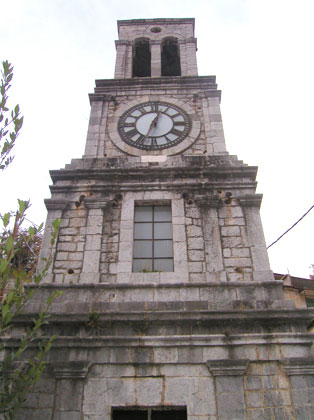 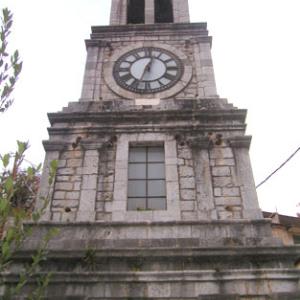 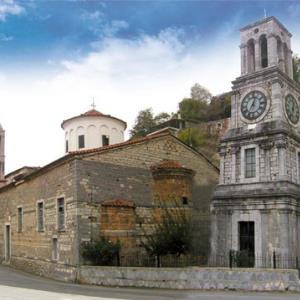