At about one hour away from the port of Piraeus and equally accessible by land, Poros, part of the Saronic Gulf islands along with Salamina, Aegina, Agistri, Hydra and Spetses, has been an idyllic weekend destination for Greeks and visitors alike. The island has the low-key feel of a relaxed holiday destination that makes it perfect for families but also anyone looking to explore the surrounding region, which besides the Saronic isles includes the promontory of Methana slightly to the north and Ancient Troezen on the verdant flatlands across. Nobel laureate George Seferis and Henry Miller, are just two of the notable authors who felt at peace on its shores, as do the more adrenaline-addled younger crowd looking for fun and games in the water.

The island has just one main town of white cubical houses and grander neoclassical mansions with tiled hipped roofs perched on the slopes of a hill marked by the island’s emblematic clock tower. The town itself straddles an oval peninsula (technically, the smaller of the two islands that make up Poros) on the verge of a pine forest that stretches over the entire island and descends to the water’s edge. The island is literally a stone’s throw from the mainland and directly across the main town’s alter ego, Galatas, from which a narrow and occasionally very shallow band of water separates it. To the east of the island, the sea between Poros, the valley of Troezen and the rolling hills on the mainland has a lagoon-like quality and is perfect for water skiing and other gentler water sports, including scuba diving.

The main town is the island’s single community and is well worth a tour for its architectural gems that besides the town’s clock tower include the Deimezis and Grivas buildings, Agios Georgios square, that has a 200-year old plane tree, and Villa Galini just outside town. Askeli, Megalo Neorio, Mikro Neorio and Perlia, the (abandoned) Russian naval base are all lovely beaches but busy tourist spots depending on the time of year, as is the famous Love Bay, a small cove with crystal-clear waters and a pine tree forest in the background. Accessibly is a definite plus, but for something more private and quiet one would need to go the extra mile elsewhere on the island’s coastline, or the mainland. Alyki is diagonally across from Poros and boasts its own little island, Bourtzi, within swimming distance. 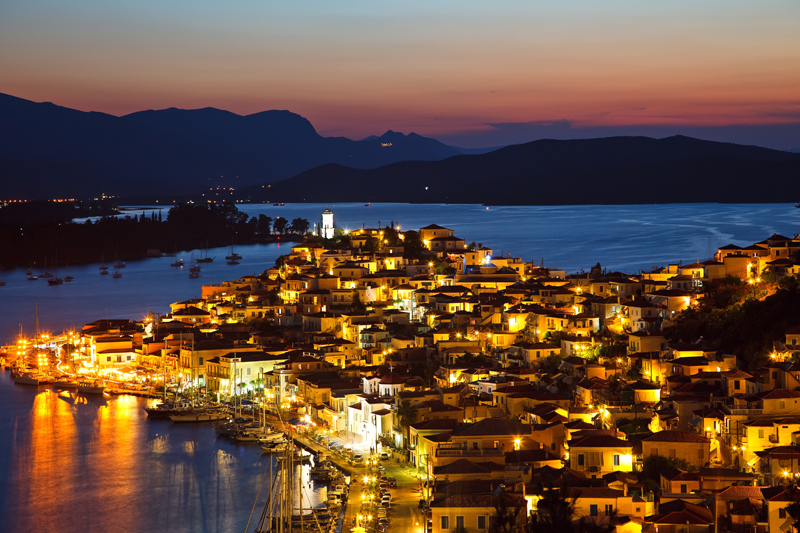 Displaying 10 out of 14 total photos found for POROS. 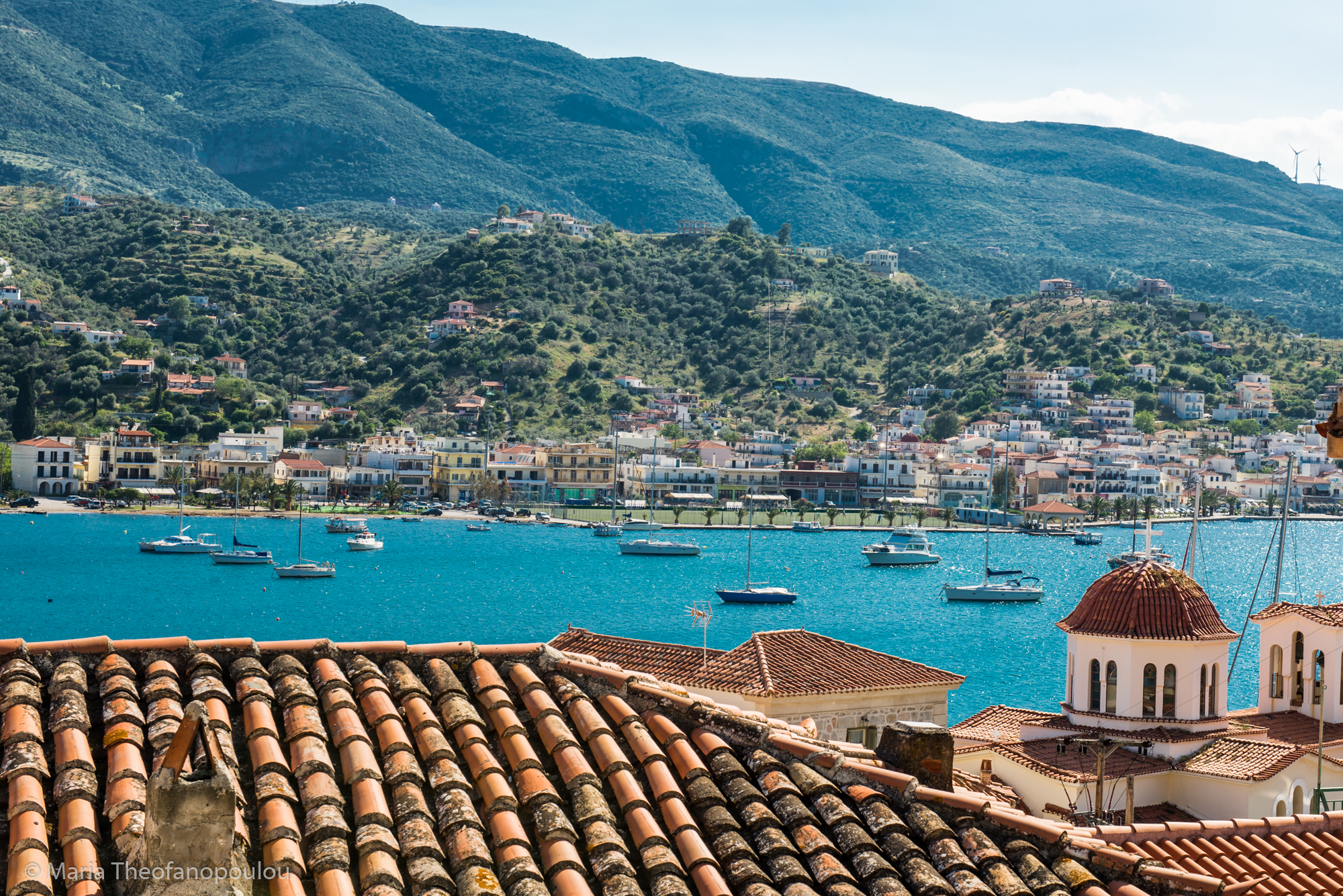 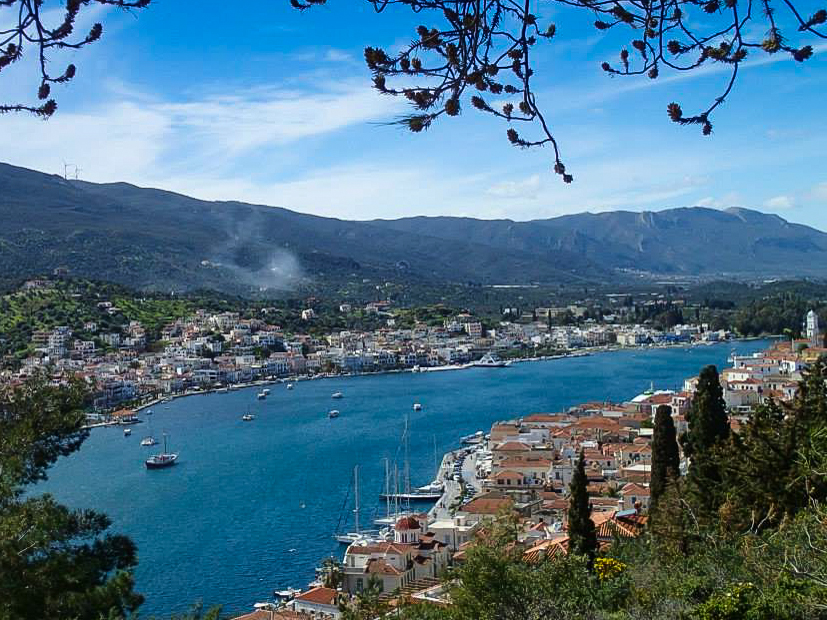 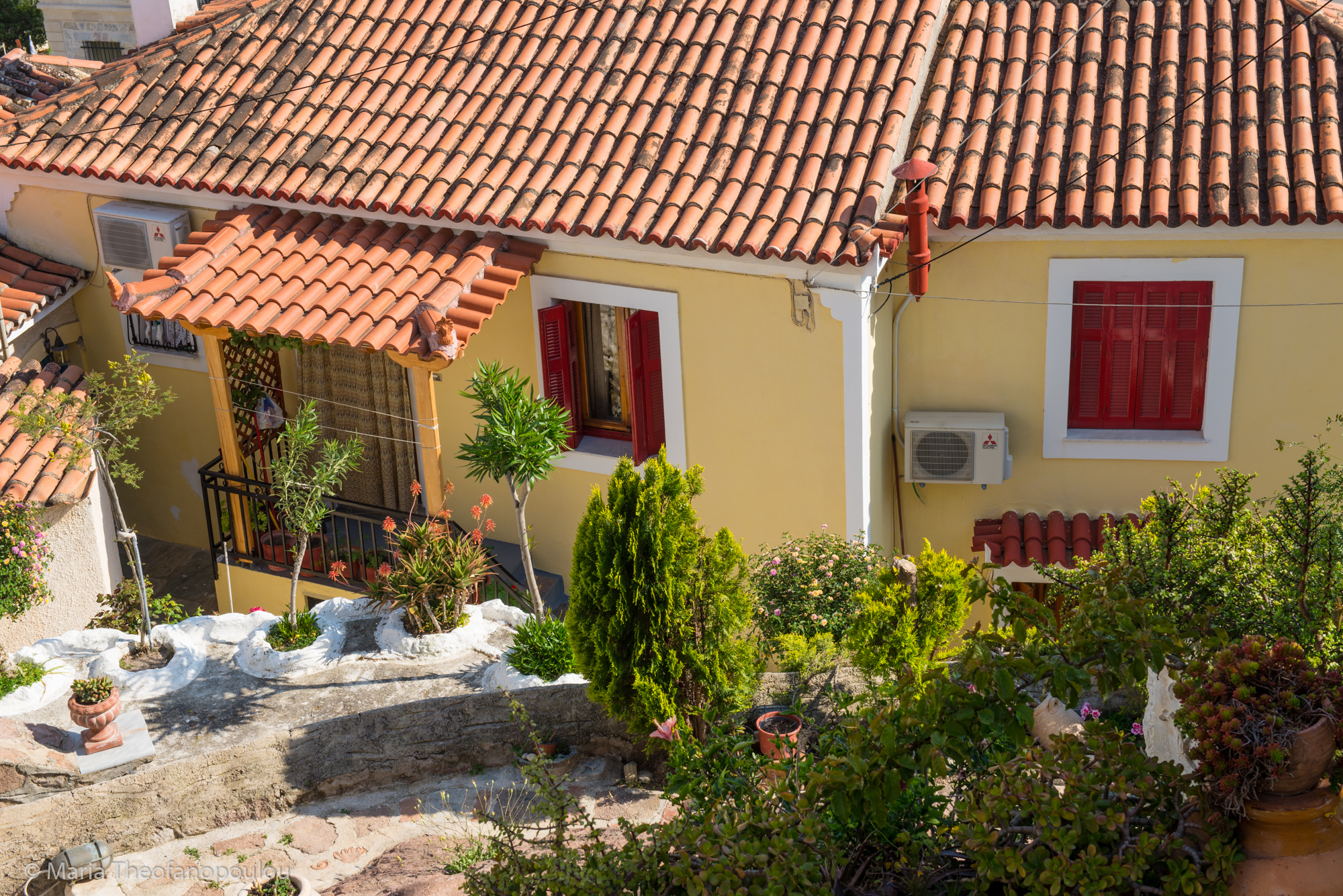 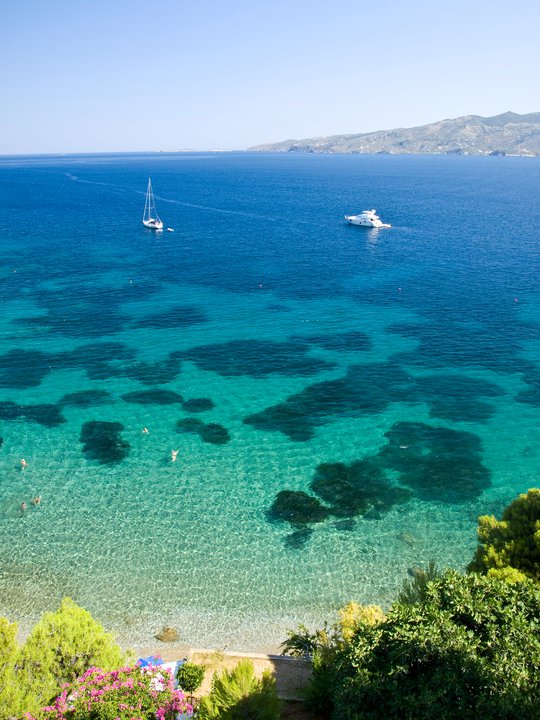 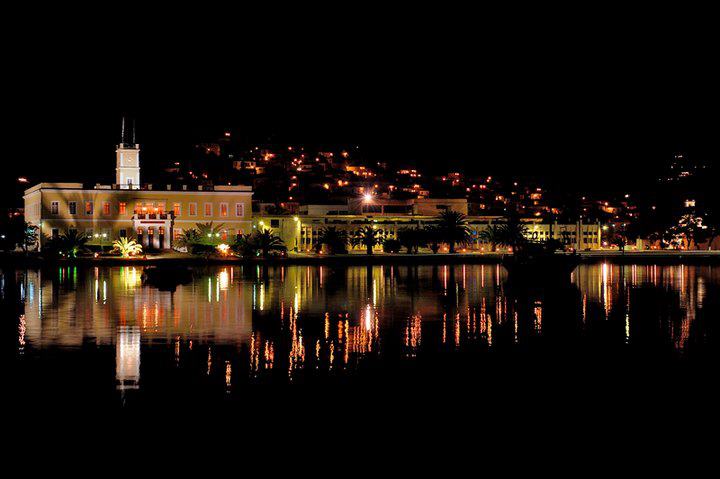 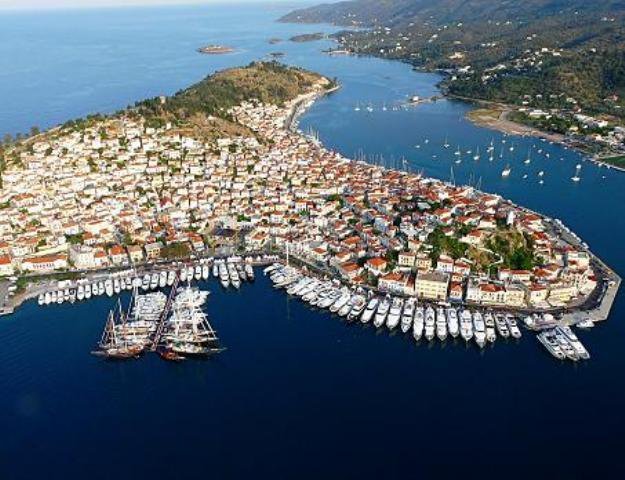 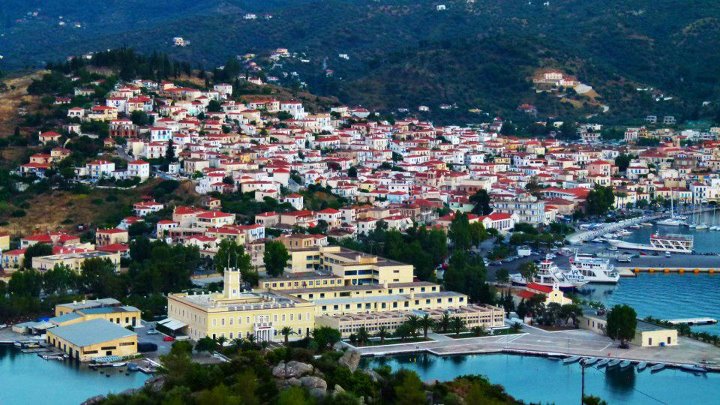 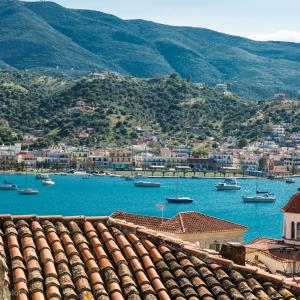 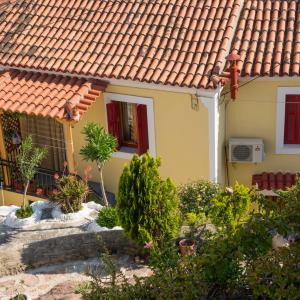 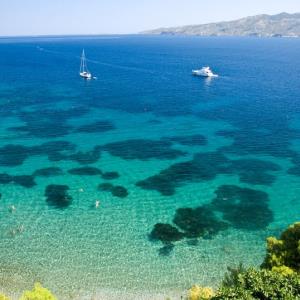 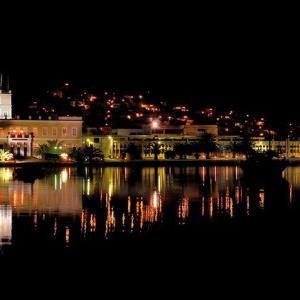 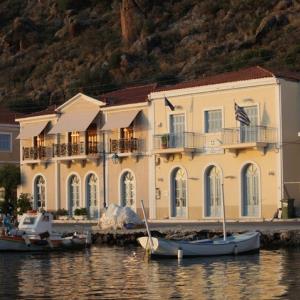 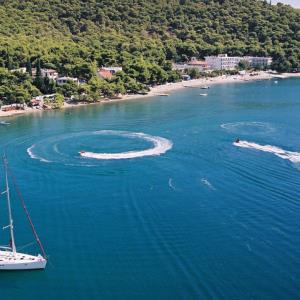 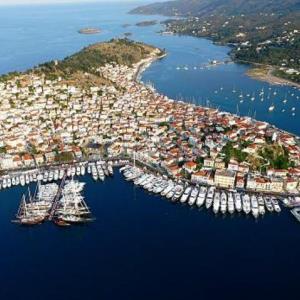 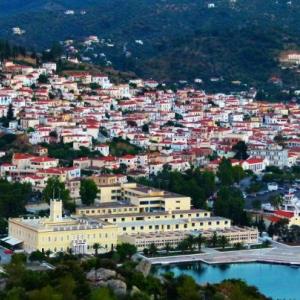 View all photos for POROS