The first archaeological collection of Thebes was created in 1905. Since then the land of Boetia yielded a rich archaeological material which continued to increase in the course of the continuous archaeological research in the region. Thus in 1962 was inaugurated the contemporary museum of Thebes. Currently new expansion works, along with a reorganisation of the museum exhibition are in progress, therefore the museum is temporarily closed to the public.

The Museum collections include:
• The Neolithic to Bronze Age collection
• The Mycenaean collection from Tanagra
• Sculptures and reliefs from Aulis and Thespiai
• Pottery from the cemetery of Mykalissos (modern Ritsona)
• Pottery and bronze artefacts from various sites 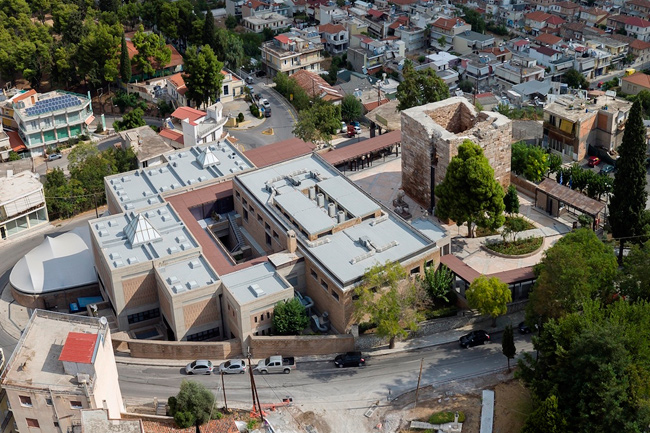 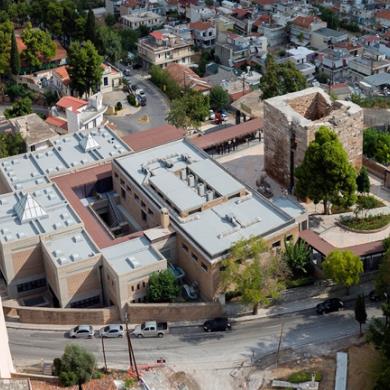 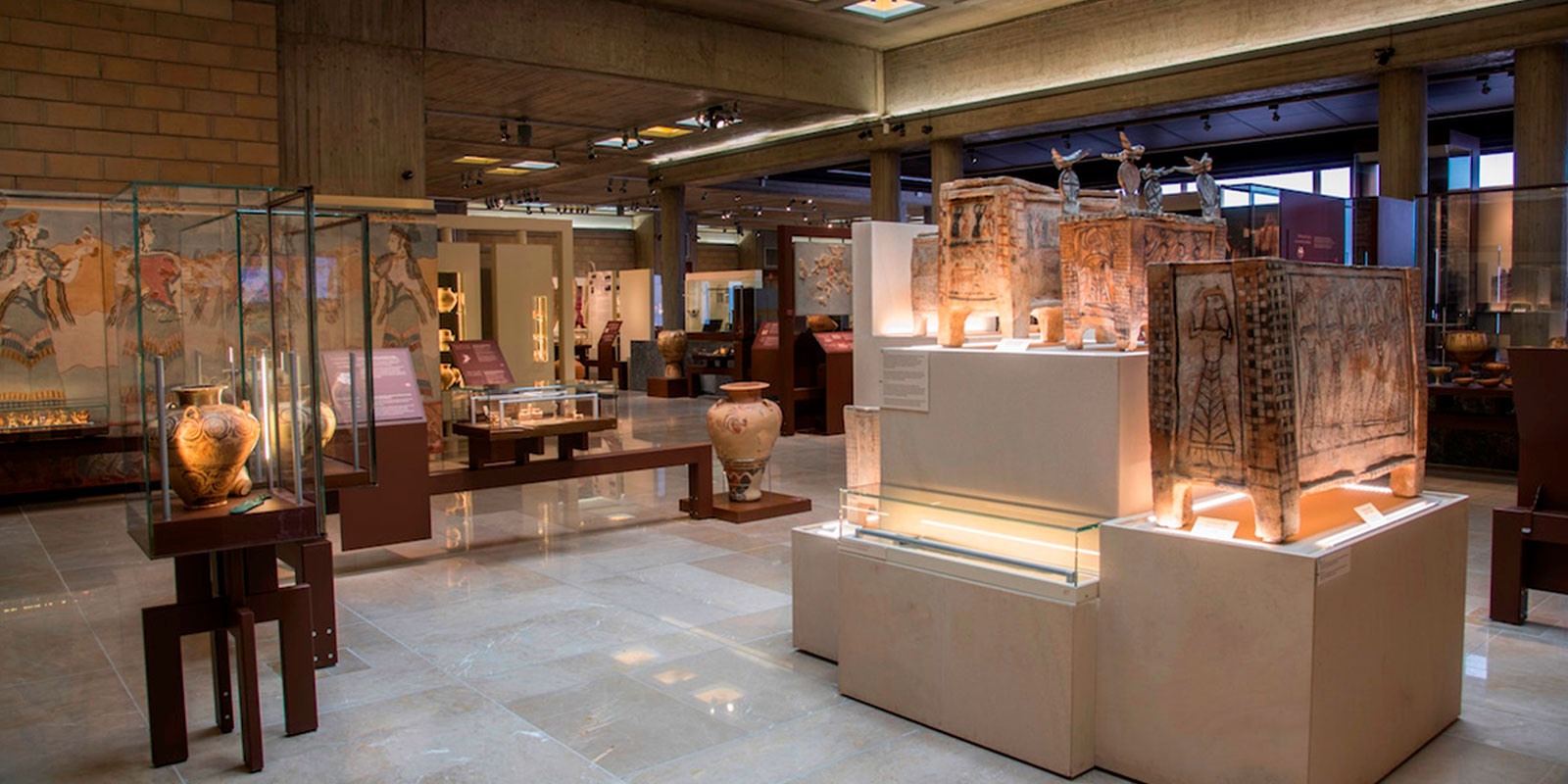 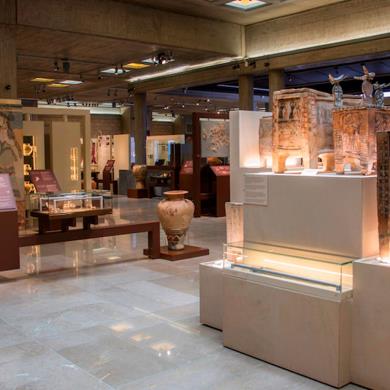 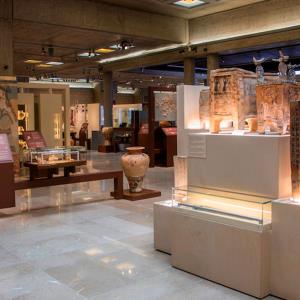