Over the decades, Rhodes (Rodos) has maintained a healthy reputation as the classic, old-school holiday destination for all age groups, dispositions and traveling predilections, a reputation it owes in part to its size (it is the biggest island in the Dodekanissos and one of the largest in Greece) and a robust tourist and nightlife infrastructure that remains at least partially active even off season. The overall modern look of the island, especially as far as the vibrant and busy town of Rhodes is concerned, which in some places boasts hotels the size of ocean liners, stands in sharp contrast to the island’s long history through the centuries. This makes its presence felt like few other places, for instance in the Old Town or the unique 4th century BC acropolis at Lindos - so many centuries rolled into one site, surrounded by the blindingly white houses of the town of Lindos and the deep blue sea. Many of the island’s towns and communities over the years have become holiday resorts, which means ample and varied accommodation (and the occasional spot of over development), but there so much to do and so many unblemished inland and coastal destinations, both manmade and natural, on the island’s valleys, hills and mountains.

There are scores of sites of archaeological, historical and purely architectural interest on Rhodes, reputedly the home of one of the seven wonders of antiquity, the Colossus of Rhodes. Many of its historical and architectural sites date from the 14th century when the island was occupied by the Knights Hospitaller and was rebuilt according to medieval urban planning principles. Some of the gems include the Palace of the Grand Master (Byzantine Museum) and the Old Town of Rhodes, among many more castles and fortifications all over the island, including Archangelos Castle, the Medieval Castle of Kritinia and the Knights Castle of Asclepio. Among the traditional inland communities, Ebonas at the foot of the island’s highest peak, Attaviros, and close to a cypress tree forest, Kritinia, near a medieval castle, Skala Kameirou and Kattavia are well worth a visit and a nice counterpoint to the resort towns.

Courtesy of its size and geography, Rhodes has a particularly broad selection of long beaches, many of which have been awarded blue flags for overall environmental quality. They tend to be organized and feature deckchairs, umbrellas, beach bars, restaurants and water sports and activities, which make them ideal for hitting the beach en famille. These include Afantou, a 4-kilometer sandy stretch at the main town, Faliraki, Gennadi, Glystra, Ialyssos, Ixia, Elli, Tsambika, Vagies, and Prassonissi, a windsurfing and kite surfing stronghold. Most are large enough to allow ample no man’s land between beach towels, even on a busy day. 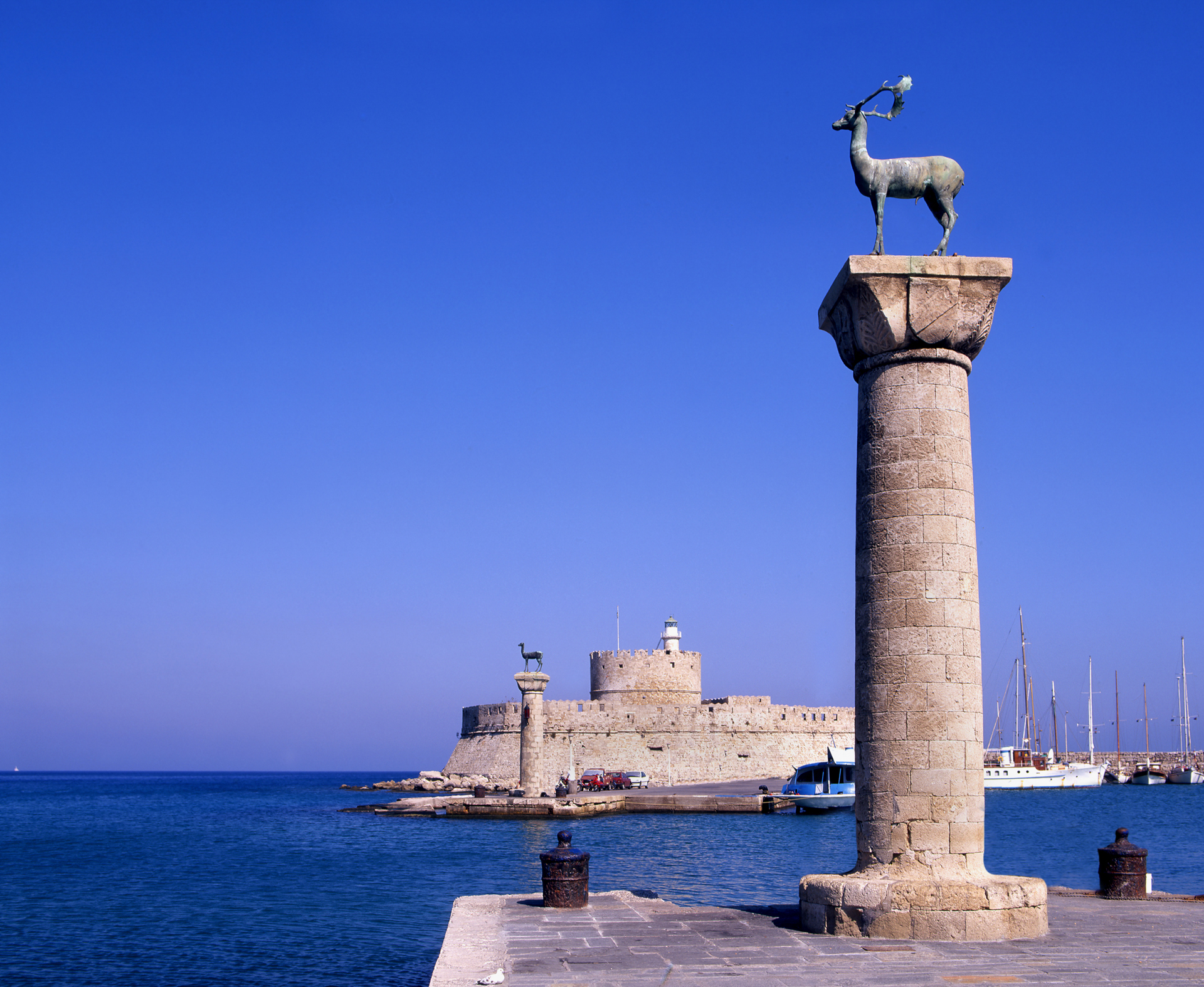 Displaying 10 out of 75 total photos found for RHODES. 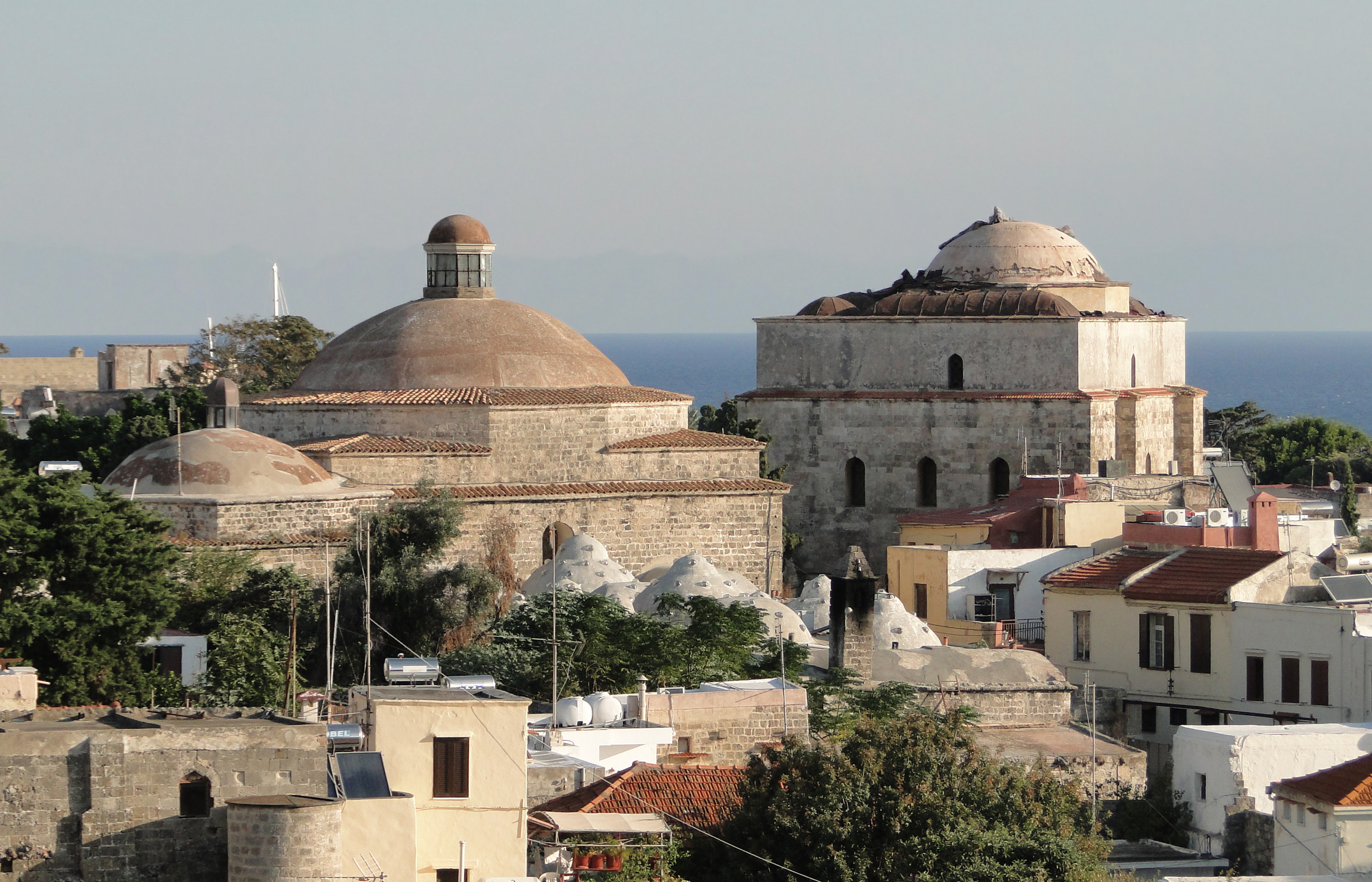 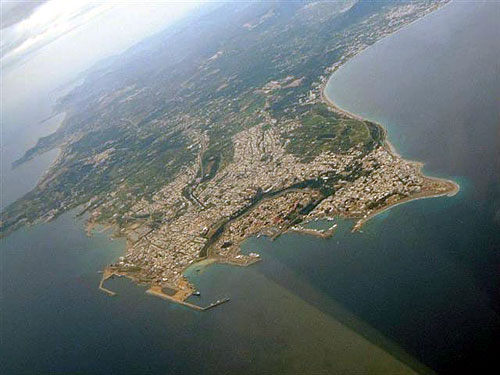 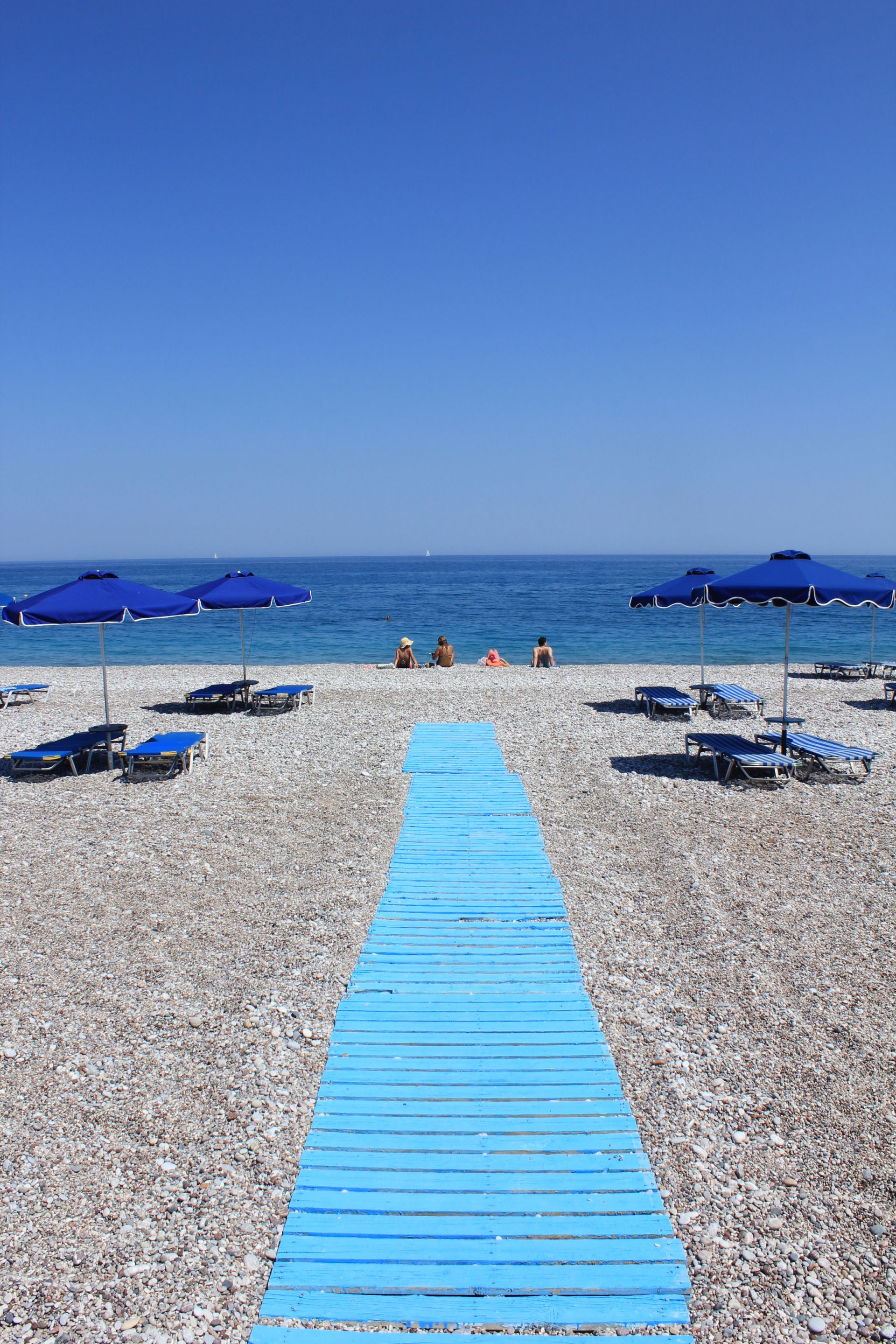 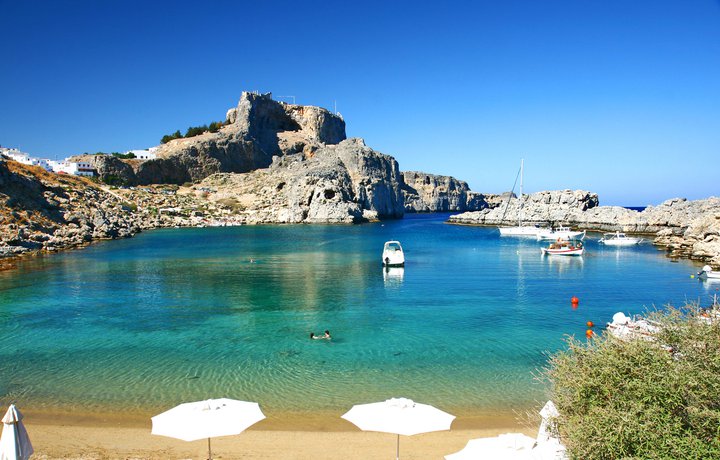 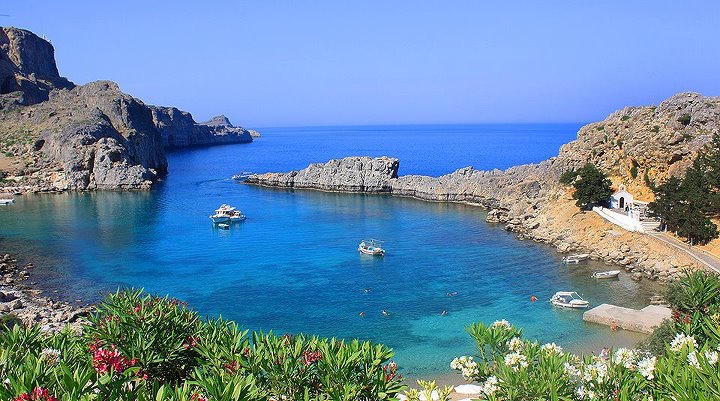 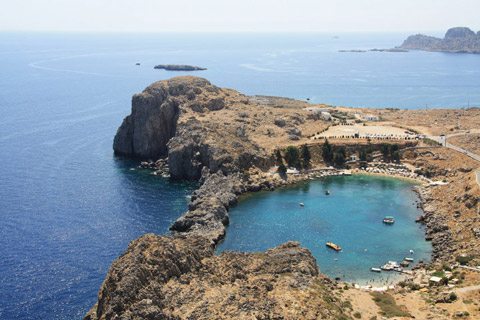 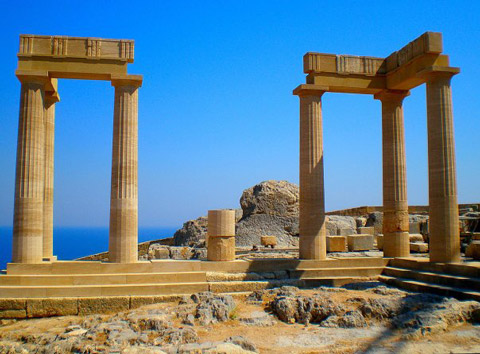 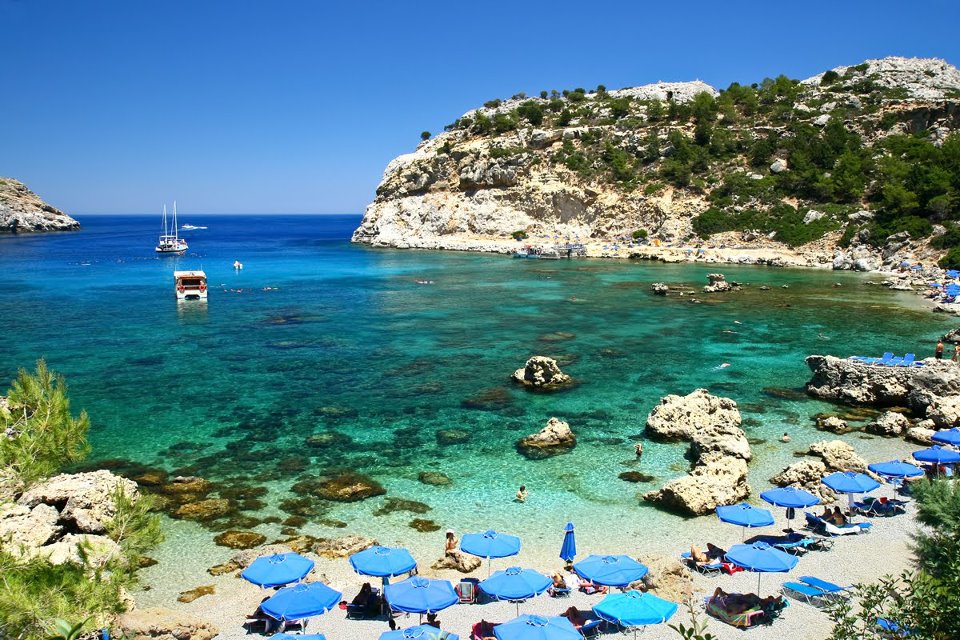 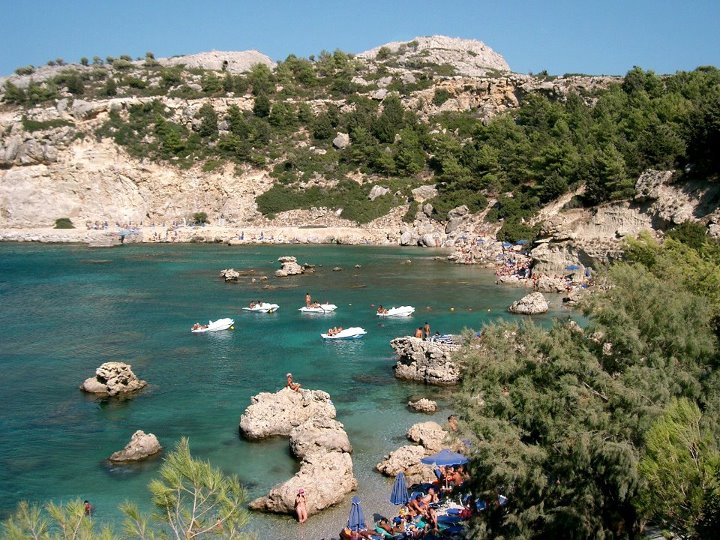 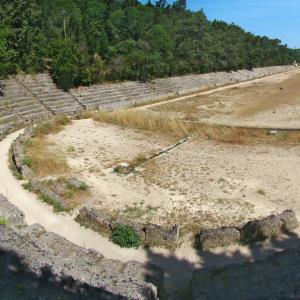 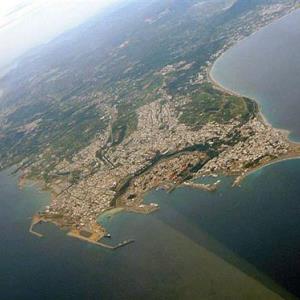 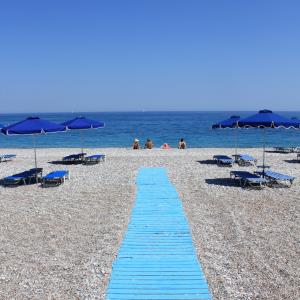 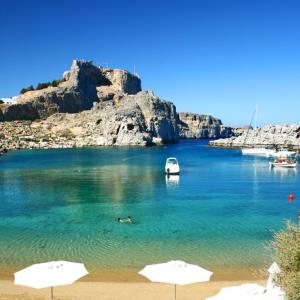 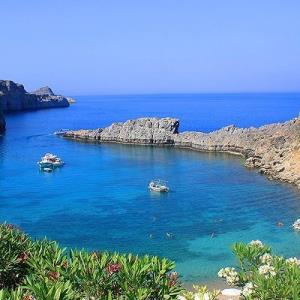 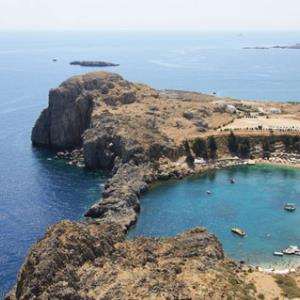 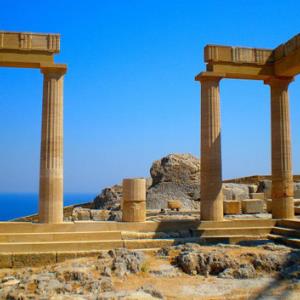 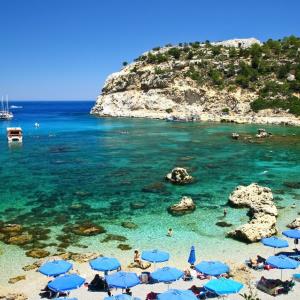 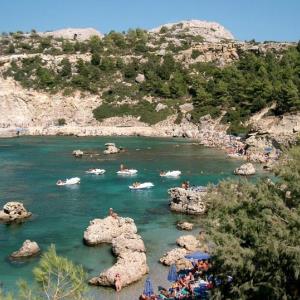 View all photos for RHODES